The Packers quarterback has been ruled out for Sunday’s game vs. the Chiefs 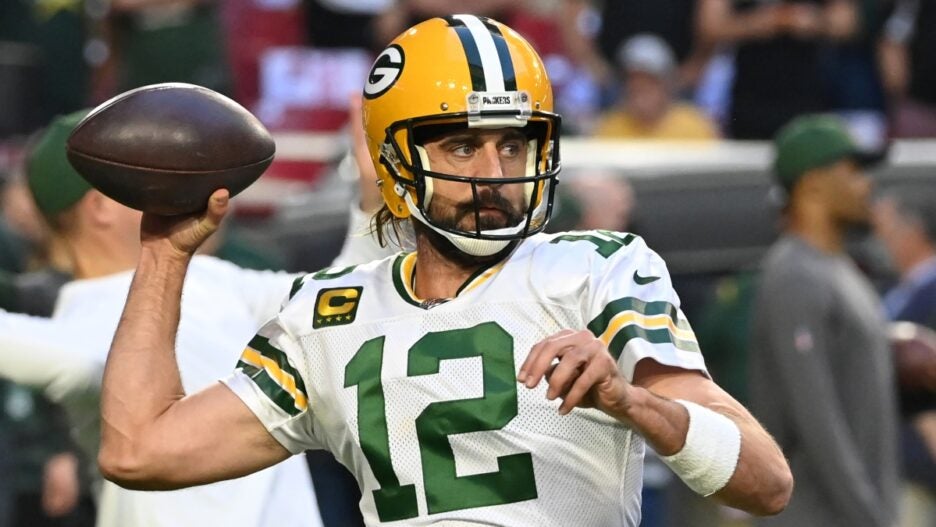 Green Bay Packers quarterback Aaron Rodgers has tested positive for COVID, and it was reported he was not vaccinated against the virus. He won’t play in the Packers’ next game against the Kansas City Chiefs.

The three-time MVP had said he was “immunized” in the past when asked if he got the vaccine. Videos of his answer to the question have resurfaced on Twitter in the wake of the news.

Some people are angry at Rodgers and the Packers, while others are capitalizing on the cultural humor of this moment.

Since Rodgers dressed up as John Wick for Halloween, many reactions have incorporated his Halloween costume inspiration.

Vaccination cards are the new driver’s license or a significant form of ID, so there is a lot of opportunity for memes of that nature.

There have also been comparisons to other celebrities and or athletes who have not taken the vaccine, like Kyrie Irving. 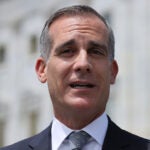