If you’ve seen Soul, Pixar’s newly nominated Oscar contender, then you know all the metaphysical hoops Joe Gardner (Jamie Foxx) and 22 (Tina Fey) jump through to get him back to Earth. This deleted scene, exclusively debuting on ET, reveals one more.

“We were looking for a way to reveal who 22 was without her having to say anything,” says story supervisor Kristen Lester. “So, we came up with this idea of 22’s clubhouse — it was her little, private hideaway space — and the cool thing about this scene was that it gave us this opportunity to show her character, rather than talk about it.”

The sequence (drawn in storyboards with scratch vocals) shows 22 as an amateur counterfeiter, attempting to forge an Earth Pass convincing enough to trick the universe into letting Joe return to his body. Watch the video above.

“We’ve got to make sure it’s made up of things tied to your personality, like a real Pass,” explains 22. “You’re into music” — she produces a trombone — “you’re kind of old and raggedy” — one miscellaneous shoe — “you’re obviously a nerd.” Thus, a Rubik’s Cube. It all gets mixed together and thrown into a snow cone machine. “Oh, almost forgot! One egg.”

“Clubhouse Forgery” is one of five deleted scenes included with Soul‘s home release, available on digital and 4K Ultra HD, Blu-ray and DVD on March 23. 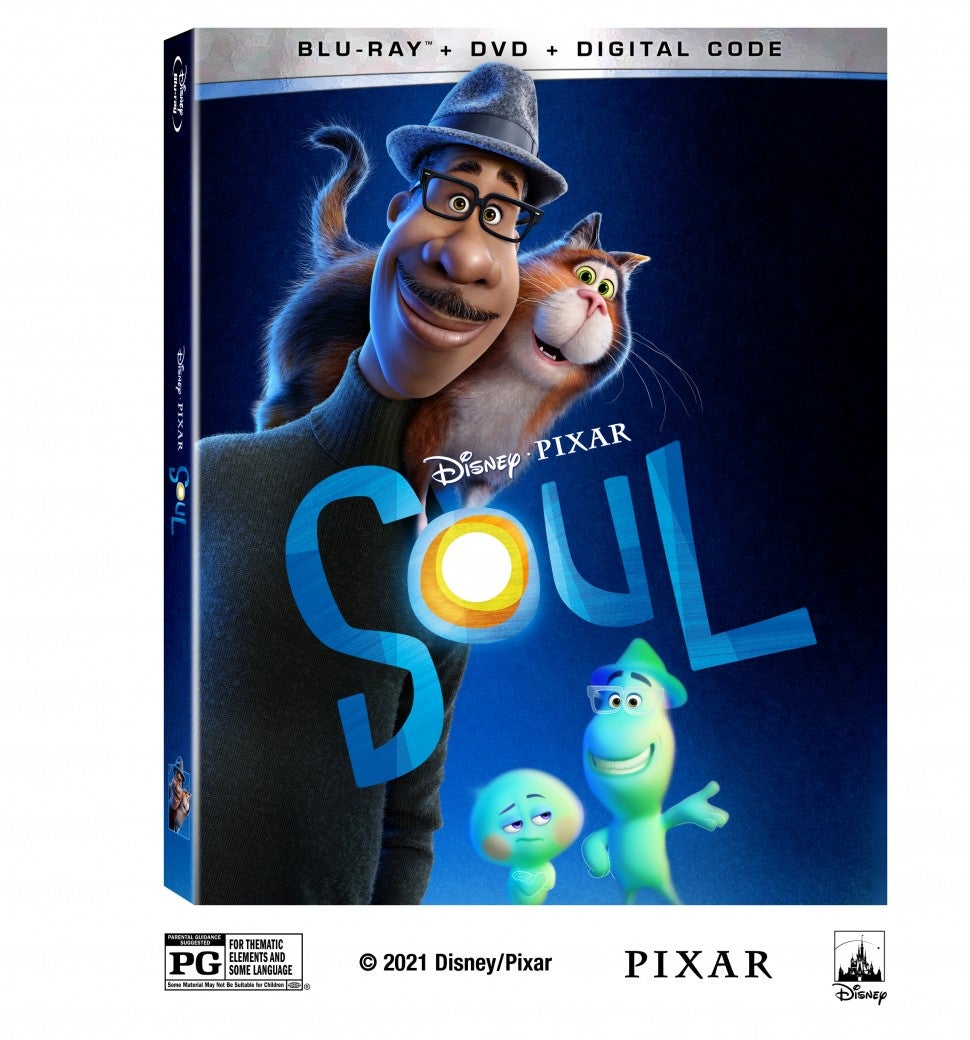