EASTENDERS fans are in for a treat next with with several dramatic twists in store for the residents of Albert Square. 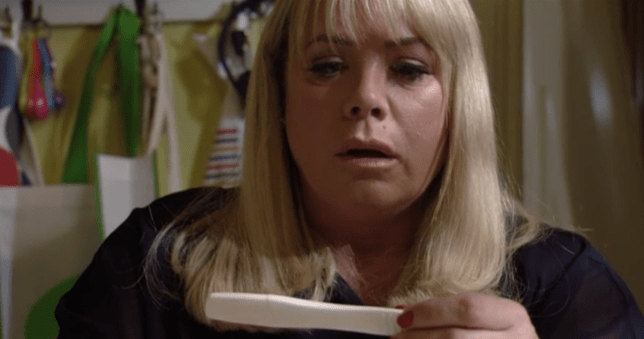 News about Sharon’s shock pregnancy begins to spread around the Square and Louise is unable to keep it from Keanu, leaving him stunned as he realises he could be the father.

Denise tries to encourage Kush and Martin to sort out their friendship but her plan backfires when Kush offends Martin.

Kathy tries to keep Bobby hidden away indoors as she desperately attempts to get hold of Ian, while Lola confesses how worried she is about living with the killer.

Mick is horrified when he arranges an appointment for Ollie’s autism assessment and learns it could be months away.

Whitney gets a cheque from Bianca towards the wedding and has fun winding Tiffany up about bridesmaid dresses. 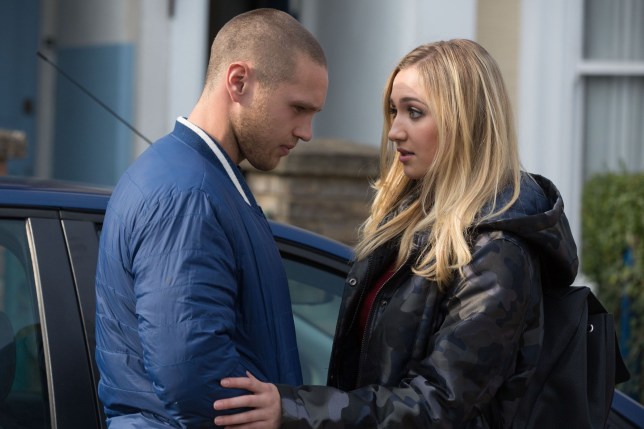 Keanu confronts Sharon about her pregnancy but, even when she tells him the baby is Phil’s, Keanu insists on coming clean to Louise about their fling.
Keanu plans to take Louise out for lunch to drop the bombshell on her. Later, Sharon arrives home and finds Keanu, Louise and Phil waiting for her…
Stacey and Martin are furious when they discover Kat has gone behind their back and let Kush see Arthur. But when they confront him, they get more than they bargained for.

Linda turns to Karen for advice about Ollie, while Mick tells Linda that he wants to get a private assessment. Linda isn’t convinced but Karen gives Mick some advice.

Kathy worries about Bobby as he struggles to settle into life outside of prison. 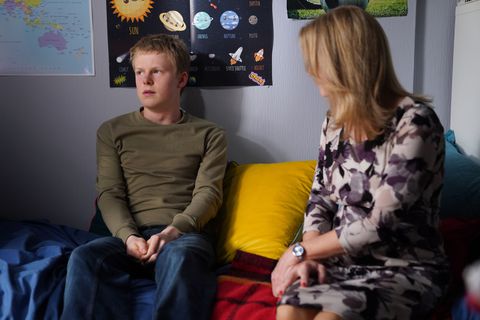 Keanu is terrified to wake up and find himself tied up in an empty warehouse and fears Phil is behind it.

Louise prepares for her first scan but is upset when she can’t get hold of Keanu. Ben arrives to support her and reveals in Keanu’s absence.

Feeling like Kat has taken Kush’s side over Arthur, Stacey tells her that she’s quitting the cleaning business.

Tiffany gets a shock as she and Keegan are barged by a group of lads and she recognises one of them. Who is he?

Unable to cope with the constant reminders of Lucy, Bobby heads out. But Max sees him and chases him home, smashing down the door.

Billy tells Arshad and Mariam about Adam and Habiba’s affair. 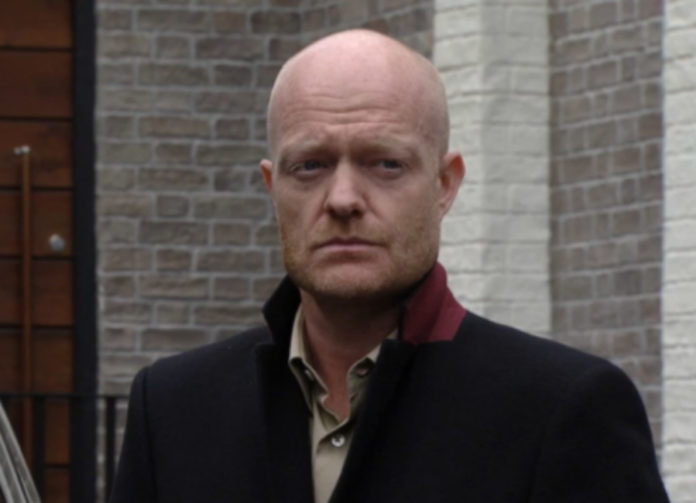 Ben arrives home to find Max towering over a terrified Bobby. Later Max confronts Kathy about not telling him the teen was home.

Mariam tells Arshad they need to find Habiba a husband.

Mo encourages Kush to fix things between Kat and Stacey before their relationship is damaged forever.

Following her shock the day before, Jack finds a troubled Tiffany. Will she confess to him who she’s seen?