GRANIT Xhaka has claimed that he only stayed at Arsenal because of Mikel Arteta – and admitted his heart was not in it after his public falling out with fans.

The Swiss international was booed as he was substituted off after a poor performance against Crystal Palace a year ago and appeared to tell fans to 'f*** off' as he tore his shirt off his back. 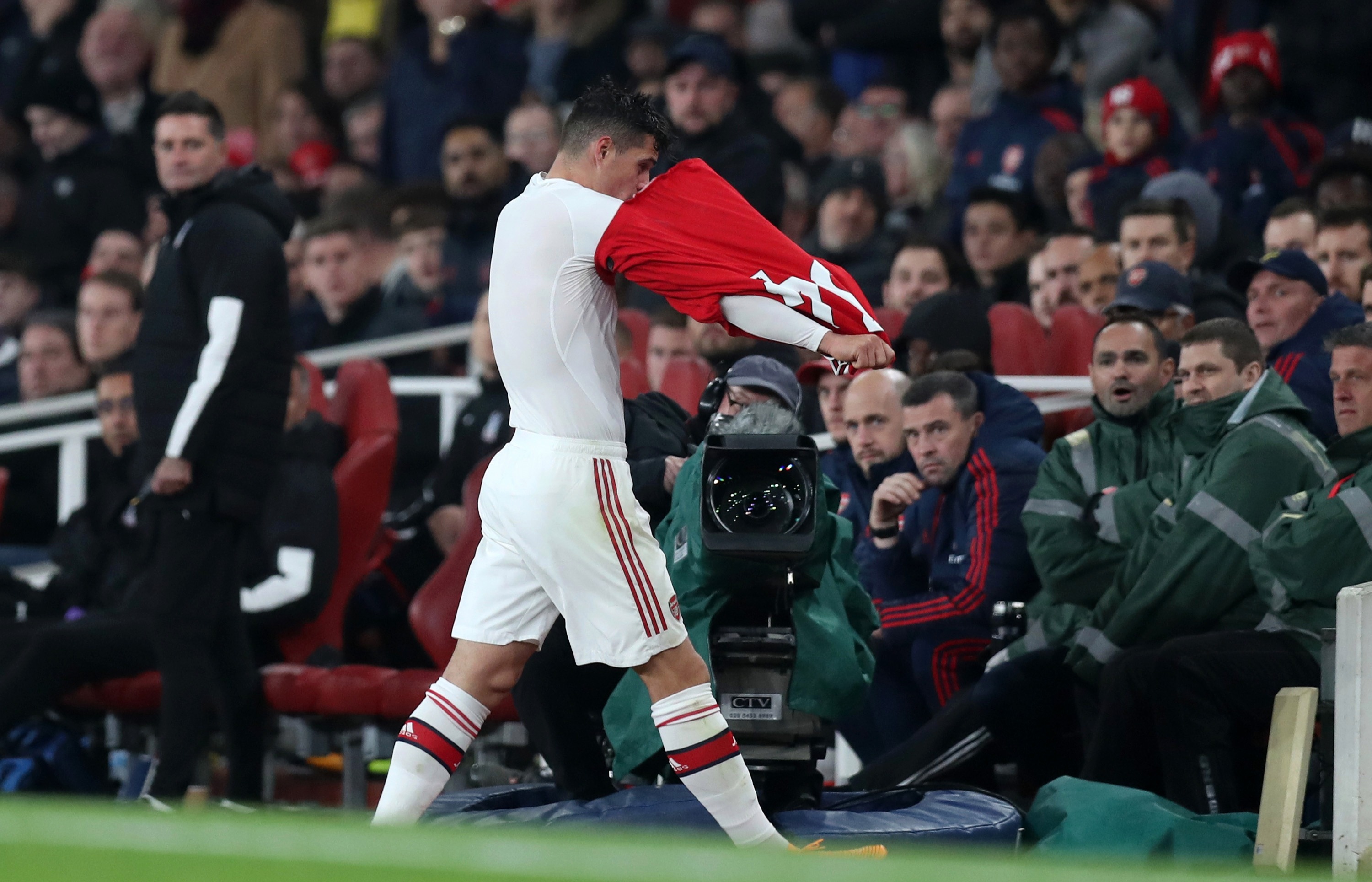 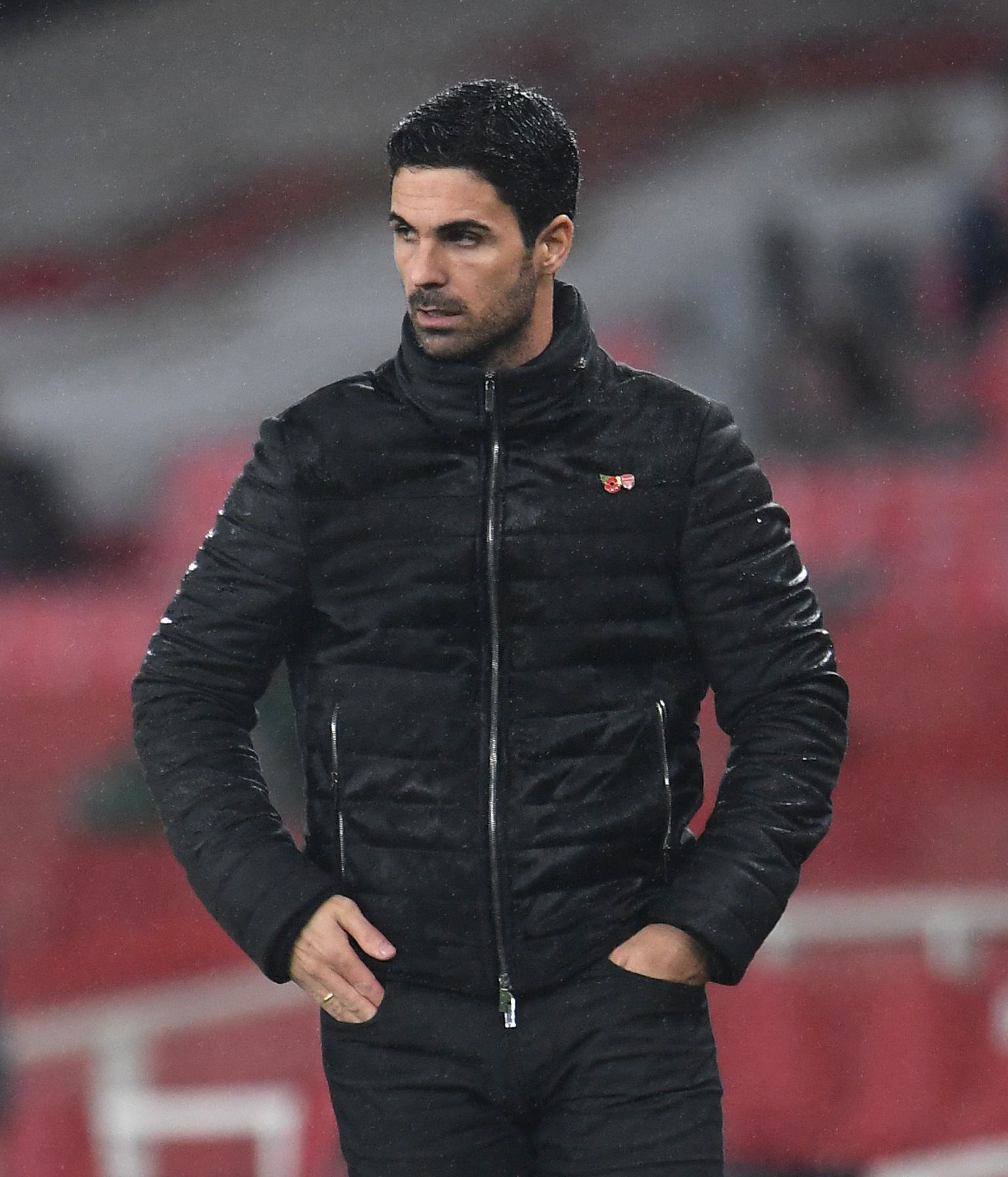 The match ended 2-2 as Arsenal threw away their lead – and it was one of a number of poor results that led to manager's Unai Emery's sacking while Xhaka faced calls to be stripped of the captaincy.

Arteta arrived, lifted the mood and helped to repair the relationship between Xhaka and the supporters, according to the midfielder.

He told Swiss outlet NZZ am Sonntag: "I am a person, I have emotions, things hurt me too.

"The disparaging gesture in the direction of the fans that I made back then might not be done today.

"I didn’t go to training for two days, wondering what happened in the first place. My heart was already gone from the club.

"The fact that I’m still there today is thanks to coach Mikel Arteta.

"He first wanted me to explain how I feel and why I had acted this way… I was able to describe my motives to him and let out what was on my mind.

Xhaka has become a regular fixture in Arteta's Gunners midfield and has started five league games from eight.

But it is a midfield that has changed much from that Palace draw only 12 months ago, with Thomas Partey being bought in on deadline day and Mohamed Elneny reintroduced from the cold.

And Mesut Ozil has not appeared for the club in several months.

Some fans were calling for the playmaker's reintroduction after their club's thumping defeat against Aston Villa yesterday.