WWE star Nikki Bella is "blessed" to have not married John Cena, according to her family. 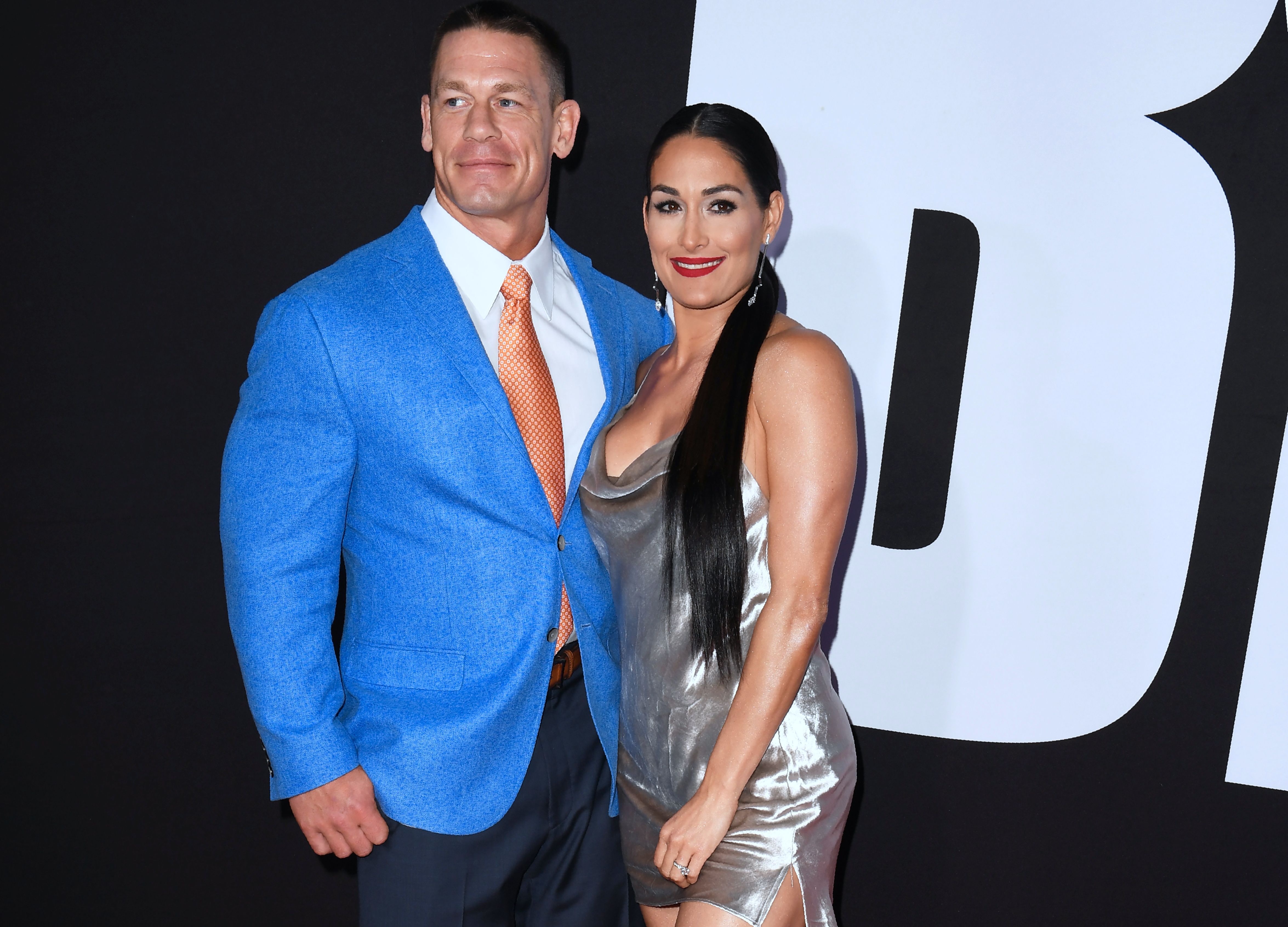 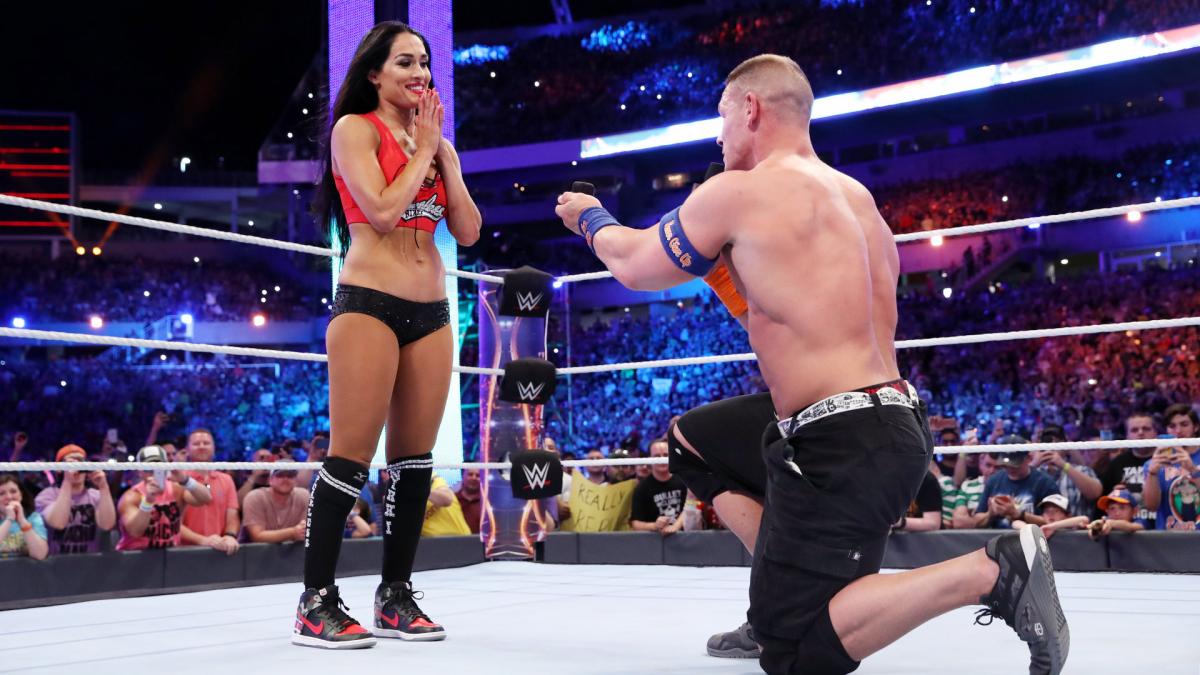 The pair got engaged in 2017 – but called off the wedding in April 2018 – just three weeks before they were due to tie the knot.

A family source told Radar Online: "It was good it ended before a wedding.

"She's just blessed that it happened this way. When she does decide to marry, it'll be a first, true wedding."

Bella has actually been married before though.

In 2014 she revealed to Total Divas that she married her childhood sweetheart in Las Vegas aged just 20 – before getting the marriage annulled three years later.

She said: "After we got married, we didn't really talk much longer, and then we realised, a few years later, when we started dating other people, 'Oh hey, we should get a divorce."

She is now dating her Dancing with the Stars partner Artem Chigvintsev.

The pair are very happy together, and Bella gushed to E! News: "It's amazing because I never have that fear of, 'Is he not gonna like me because of this?'

"Or 'Am I afraid to say this thing?' He just loves every part of me.

"And it makes me feel beautiful. but not just on the outside, so much on the inside." 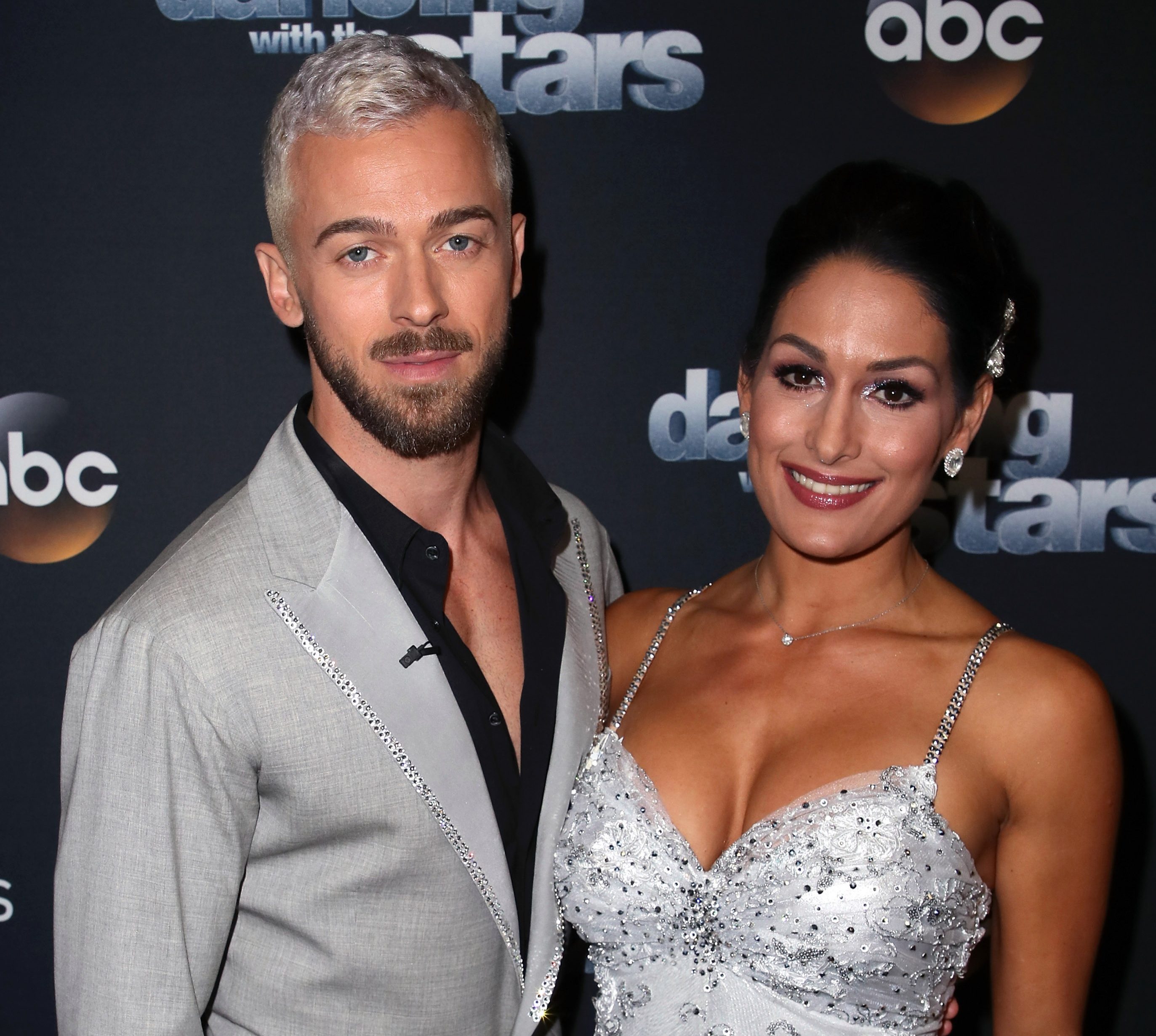