MICK FOLEY has called for Donald Trump to be kicked out of WWE’s Hall of Fame after shocking scenes in Washington DC.

The controversial US President has been accused of inciting a riot on Wednesday after protesters stormed into the Capitol Building. 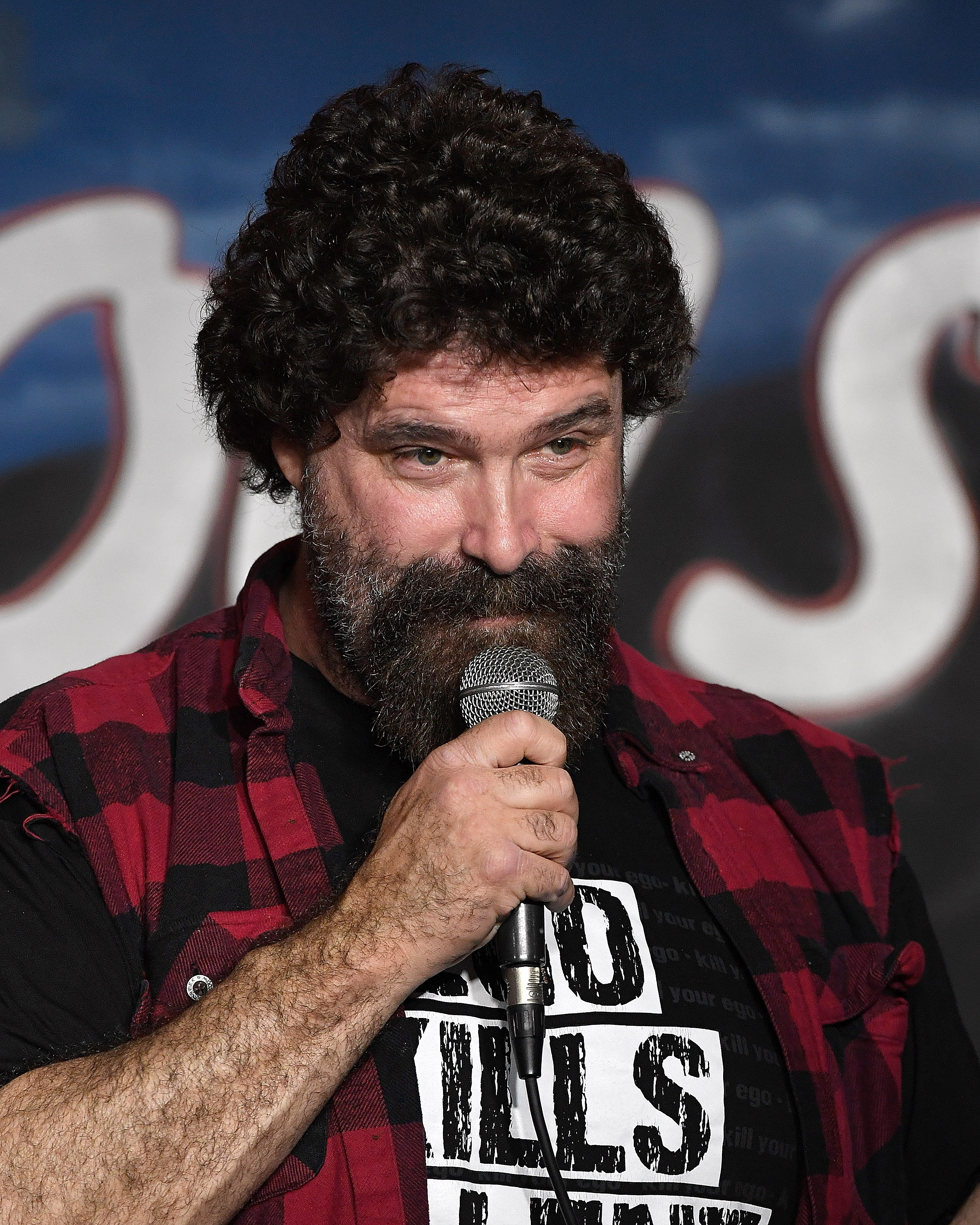 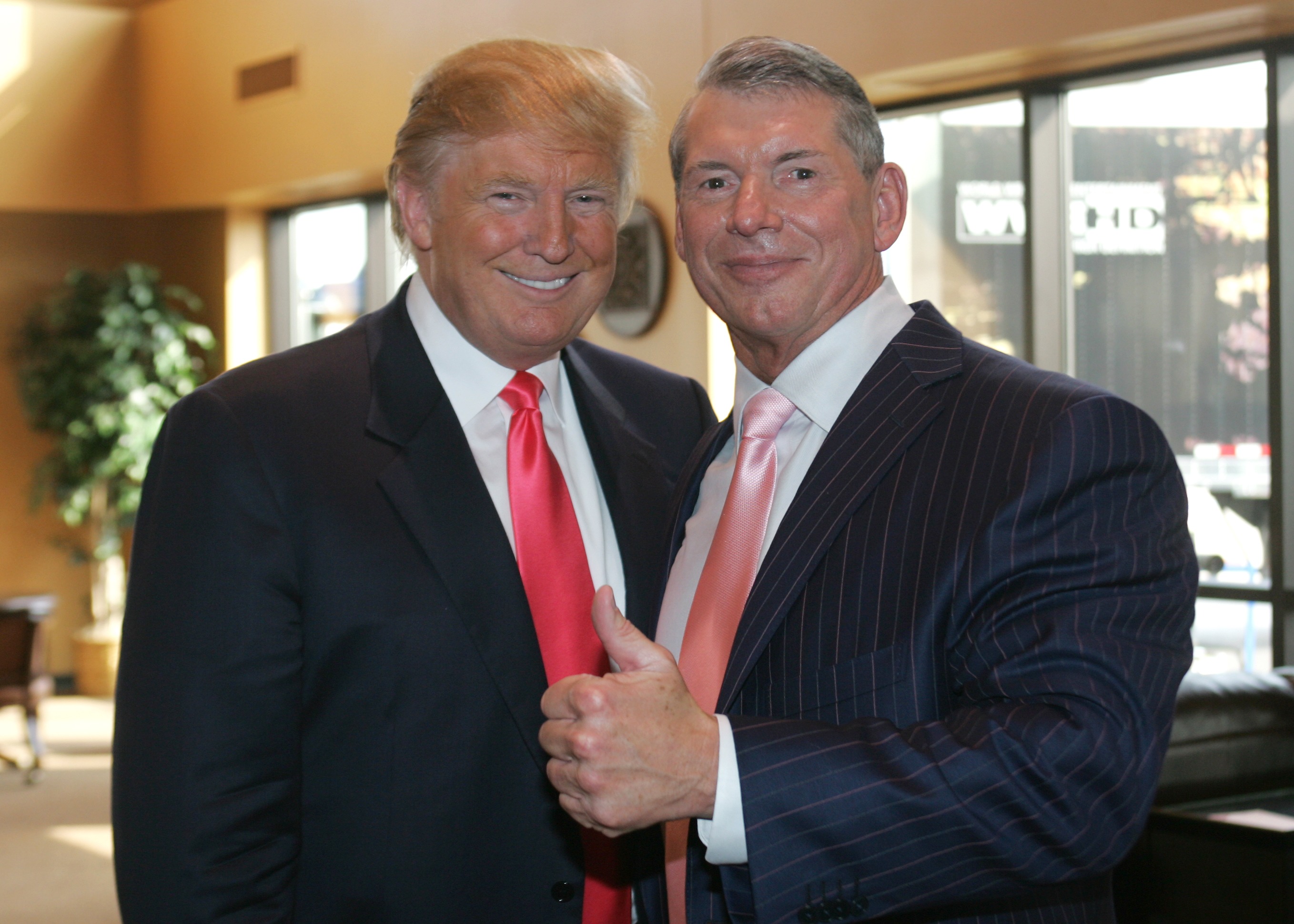 A large crowd of pro-Trump protesters breached the police barricades to march into the building.

Trump had earlier addressed his supporters and told them ‘never to concede’ the election in a speech.

Chaos broke out due to the rioters as the Senate had to be evacuated, with Trump later committing to a peaceful transition of power for the first time after Joe Biden was officially certified as President.

That led to WWE icon Foley tweeting McMahon as he blamed the violent situation on the outgoing President.

He wrote: “This is on you, Mr President. Every single injury today is on you.”

Foley added: “Hey Vince – how about throwing this sorry son of a bitch out of our Hall of Fame? @VinceMcMahon.”

The president has been a friend of WWE Chairman McMahon for several years and has even appeared in a storyline at WWE WrestleMania 23.

Trump has been well-documented with the WWE, he appeared on the television show for several weeks to hype up the Battle of the Billionaires storyline that took place at WrestleMania 23.

The relationship between McMahon and Trump continued even into Trump’s presidency, as McMahon’s wife Linda was made the head of the Small Business Administration until 2019.

She was then given a new role as the Chairman of America First Action, a committee that worked in assisting Trump’s re-election campaign.

He was inducted into the WWE Hall of Fame Celebrity Wing back in 2013.

An honour wrestling legend Foley now wants him to be stripped off.