CHRIS JERICHO has confirmed he took a hilarious snap of Dwayne Johnson mid-match during WWE's tour of Asia in 2002.

The WWE legend – who is currently signed to All Elite Wrestling – sent his Twitter users into delight after stating he took a picture of Dwayne Johnson while fighting. 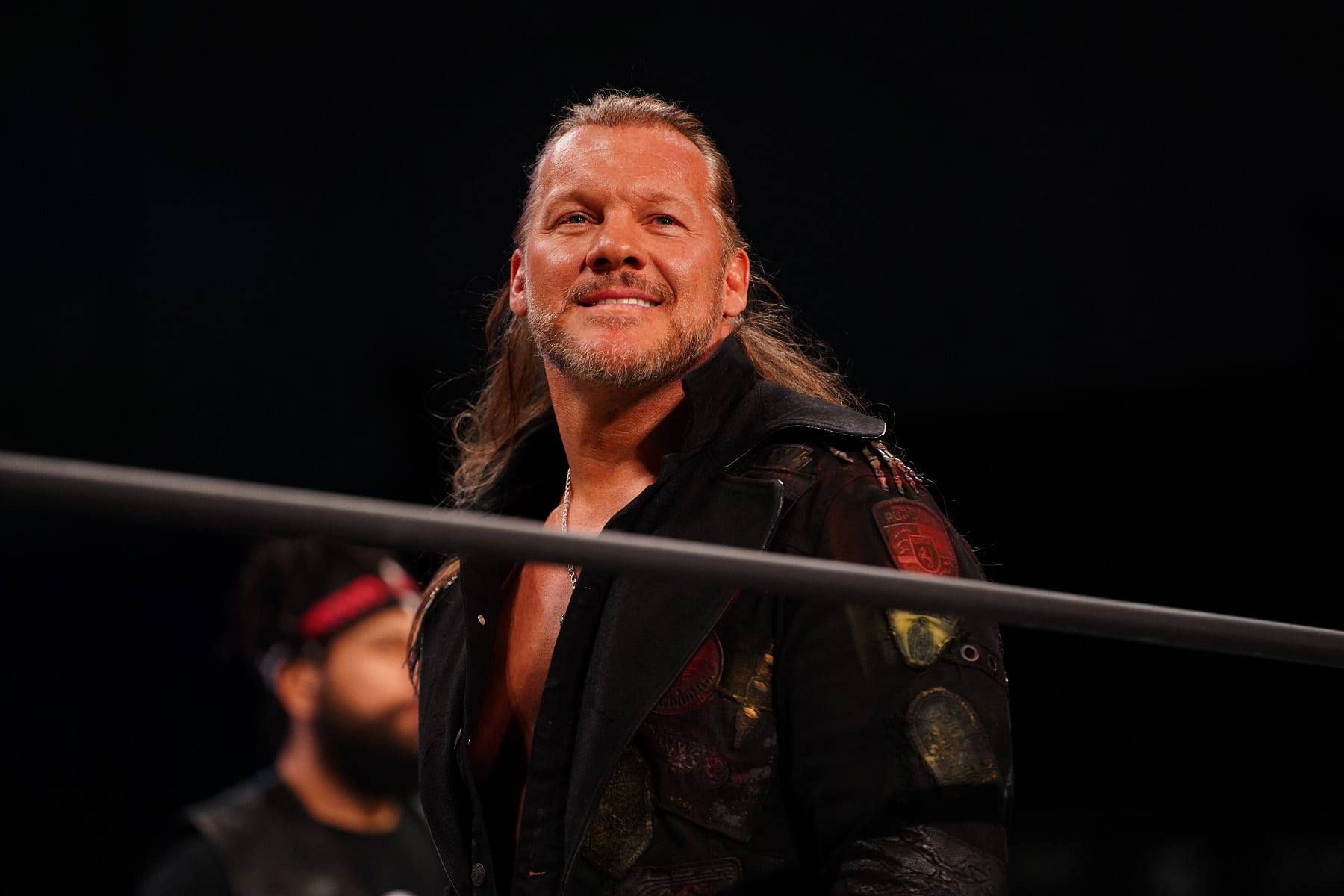 One of Jericho's supporters posted a photo of The Rock on social media who could be seen pulling a funny face.

The caption on the photo read: "Jericho took a photographer's camera during a tour in Asia and took this photo while fighting The Rock."

Tagging Jericho in the upload, his fan asked him: "Please tell me this is true."

Commenting on his confirmation, one of his followers messaged: "I’m sitting here at the nurses station at 3:00 am looking like a d*****bag and laughing my a** off at this pic!"

Another said: "Honestly, this is pure class. I take my hat off to you both."

A third added: "Haha makes me laugh every time I see it."

Meanwhile one quipped: "When you have a bit too much of the bubbly."

Jericho revealed in his second autobiography, Undisputed: How to Become the World Champion in 1,372 Easy Steps, that Johnson even took pictures of him during the tour in Asia.

He wrote: "Rock and I were having so much fun during our 2002 Asian Tour that every night we'd grab the ringside photographer's camera and snap pictures of each other.

"The contest was to see who could make the most ridiculous face.

"On this night in Malaysia, I definitely won."

Attached was a photo of Jericho with a finger up his nose as fans in attendance smiled and waved back in The Rock's direction.