WWE legend Booker T appears to have backtracked over his comments about Sasha Banks.

The WWE Hall of Famer raised eyebrows last week when he admitted he did not like ‘The Boss’ ahead of the Hell in a Cell pay-per-view. 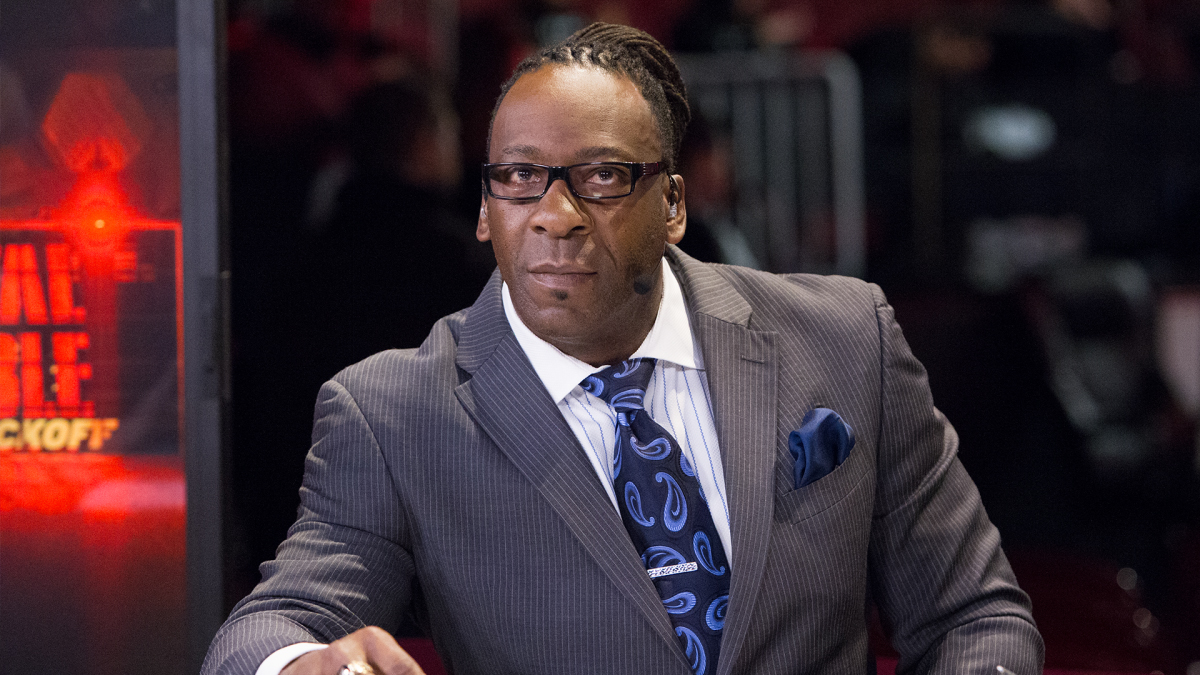 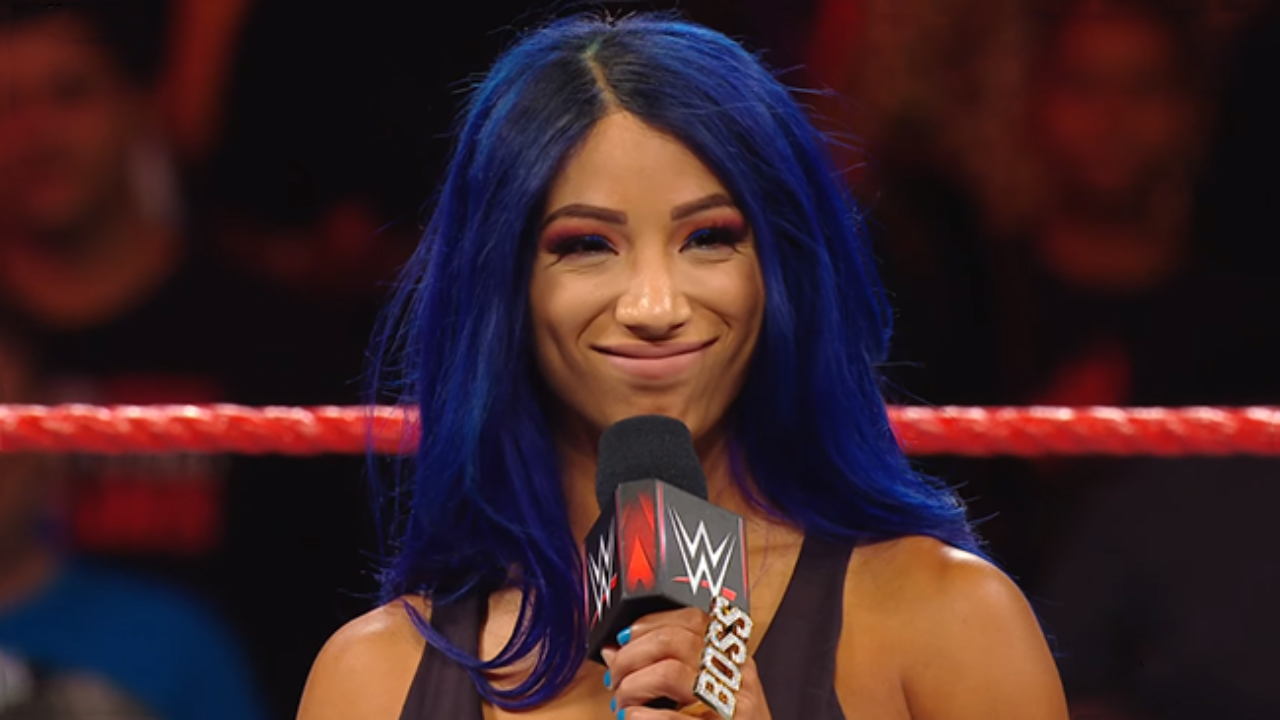 But despite her brilliant display, Booker T’s remarks made most of the headlines.

He said: “Sasha Banks and I is something that her and I have to hash out.

“This is between us. It’s not between anybody else except Sasha Banks and myself.”

Booker T continued: “Sasha Banks, she rubs me the wrong way a little bit, it could be her attitude.

“The thing is, I’m sure you people out there who perhaps made those comments, I’m sure someone that you’ve met rubs you the wrong way and perhaps is not your favourite person.

“I did not say I hate her. I said I did not like Sasha.

“That could mean a lot of things.”

However, he has since taken to Twitter to try and play down any friction between the two of them.

He tweeted: “These ‘websites’ would tell you different.

“@SashaBanksWWE is a special talent and is going to go down as one of the best the women’s division has ever seen in this business.”