WWE HALL OF FAMER Tammy Sytch – better known as Sunny – is set to banking £250,000 from an adult website. 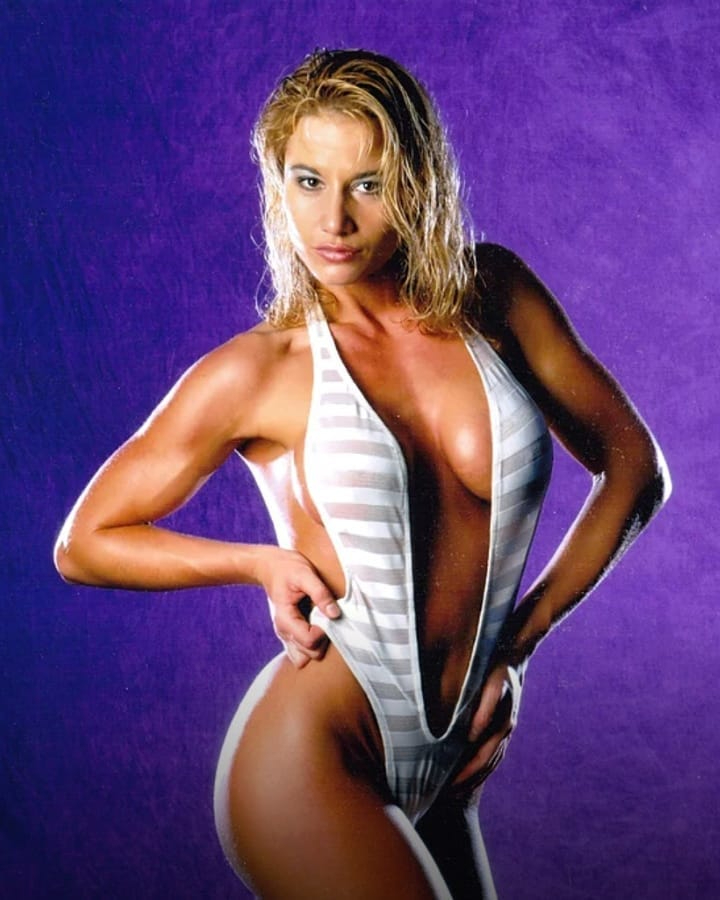 But in more recent years she has fallen foul of the law and was only released from a year in prison in February due to parole violations relating to guilty pleas in multiple drunk driving cases.

Now Sytch has found a new way to make money through adult website Only Fans – used primarily by people to release more revealing photos and videos for fans who pay a monthly subscription fee.

And it seems she is set to pocket a tidy sum for her saucy snaps in her new role.

According to Ringside News, Sytch could earn a quarter of a million quid a year from it. 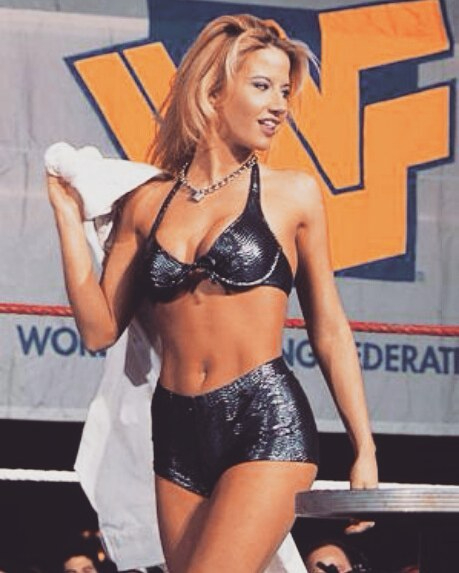 “That being said, her yearly number should fall somewhere between those two figures minus 20 per cent.”

Sytch seems confident she will be just as big a hit as she was in her heyday, tweeting: “In 1996 I was the most downloaded celebrity on AOL. 24 years later, in 2020, my goal is to be the #1 Content Creator on @ OnlyFans . 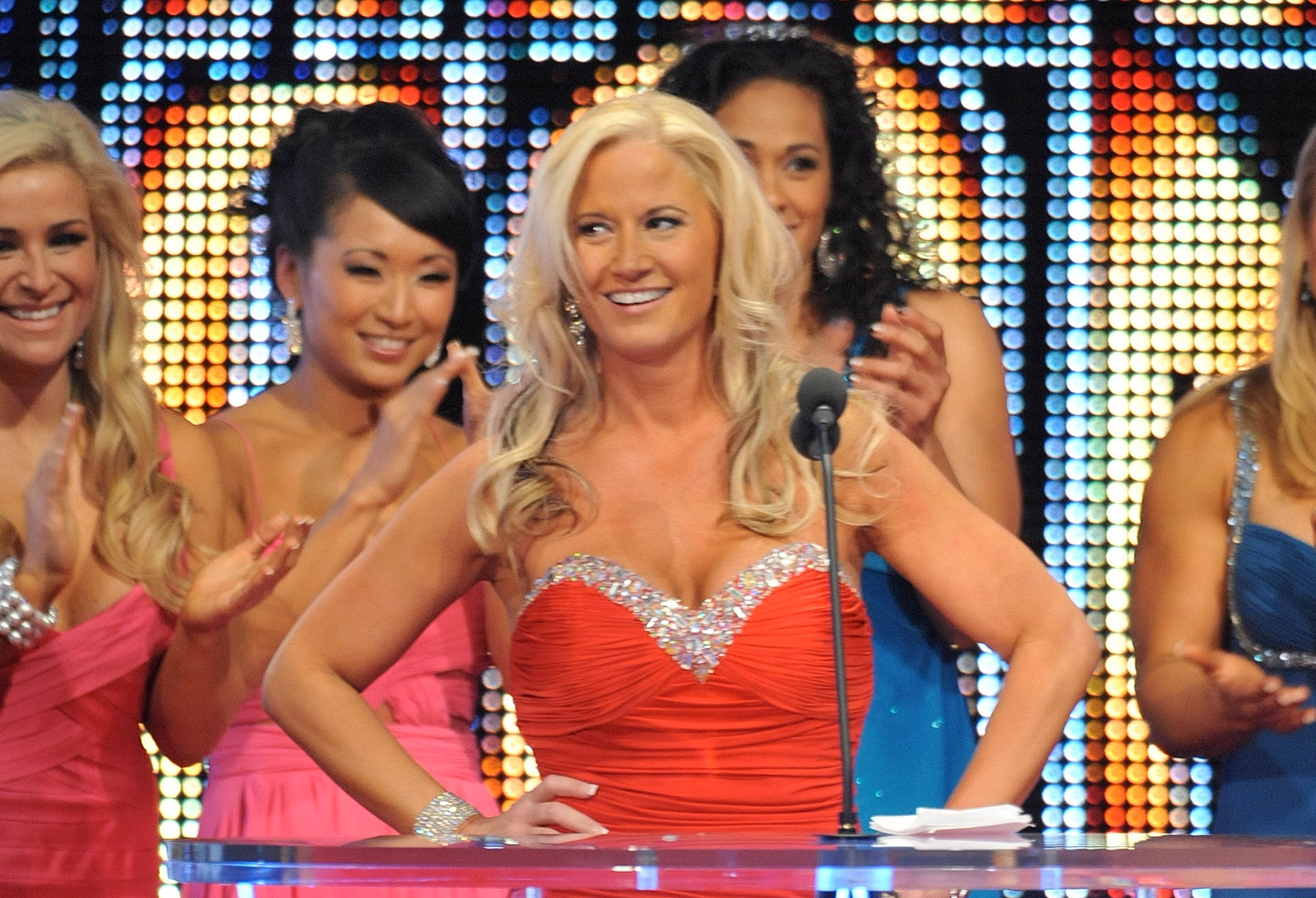 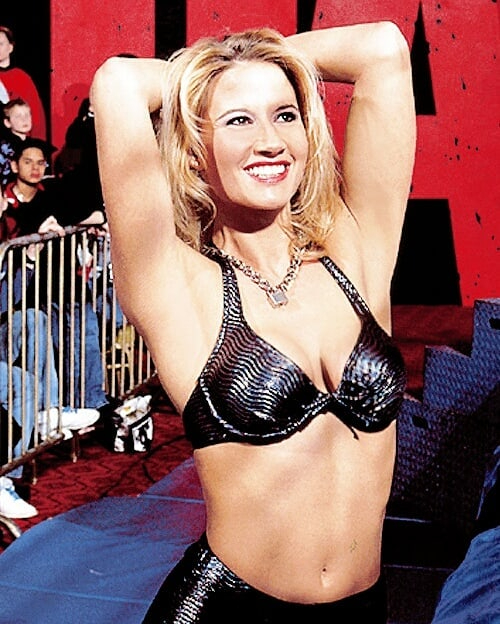 She debuted in WWE in 1995 and stayed with Vince McMahon’s company for three years until switching to rival promotion ECW.

A huge favourite with male wrestling supporters, she was named the “the most downloaded celebrity on the internet” by AOL back in 1998.

Sporadic appearances on the independent circuit but she was invited back to WWE in April 2011 to be inducted in to their Hall of Fame.

She has starred in one adult movie, Sunny Side Up: In Through the Backdoor, and offers webcam sessions on Skype. 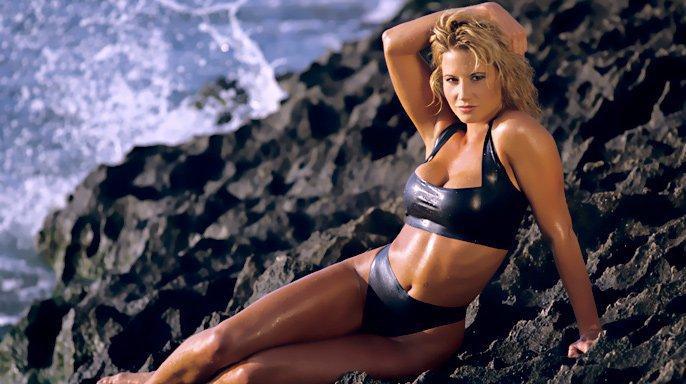 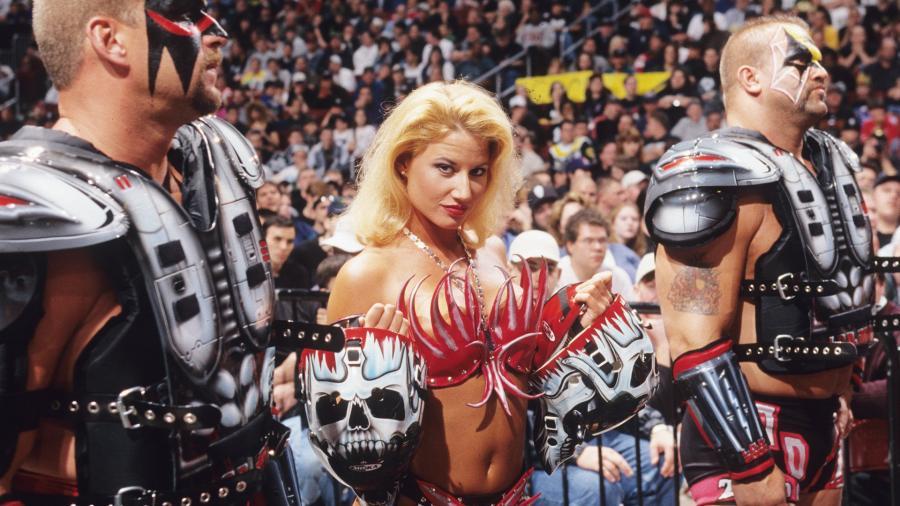 But she became embroiled in a Twitter row after one of her followers responded to a Tweet of hers regarding comments she made several years ago.

After advertising her webcam sessions, Sunny responded to a man who said he refused to follow her because “I am a half black man and in an interview you said you don’t like us.”

In response, Sunny wrote: “I'm not racist. Just because I'm not physically or sexually attracted to black people doesn't make me racist. I’m not attracted to Asians too.”

The Tweeter appeared to be referencing an interview she did for a Q&A series YouShoot in 2012.

During it she said she refused to be an on-screen couple with African American wrestler Farooq, real name Ron Simmons, and hit back at rumours she slept with him and another black wrestler Ahmed Johnson.

She said: “What is with the black men?” Send a white man my way, not that I am racial in any way shape or form, but I just don’t do that.”

She later claimed in the interview that “black athletes love me” due to her “blonde hair, the boobs, and the butt”.

Sunny then lists a number of names before saying: “I don’t get any white guys, it's all the black guys”.