STEVE AUSTIN went on to become arguably the biggest legend in WWE history  – but his first gimmick with the company could have gone to someone else.

The Texas Rattlesnake, 56, is known to millions of Attitude Era wrestling fans as Stone Cold. 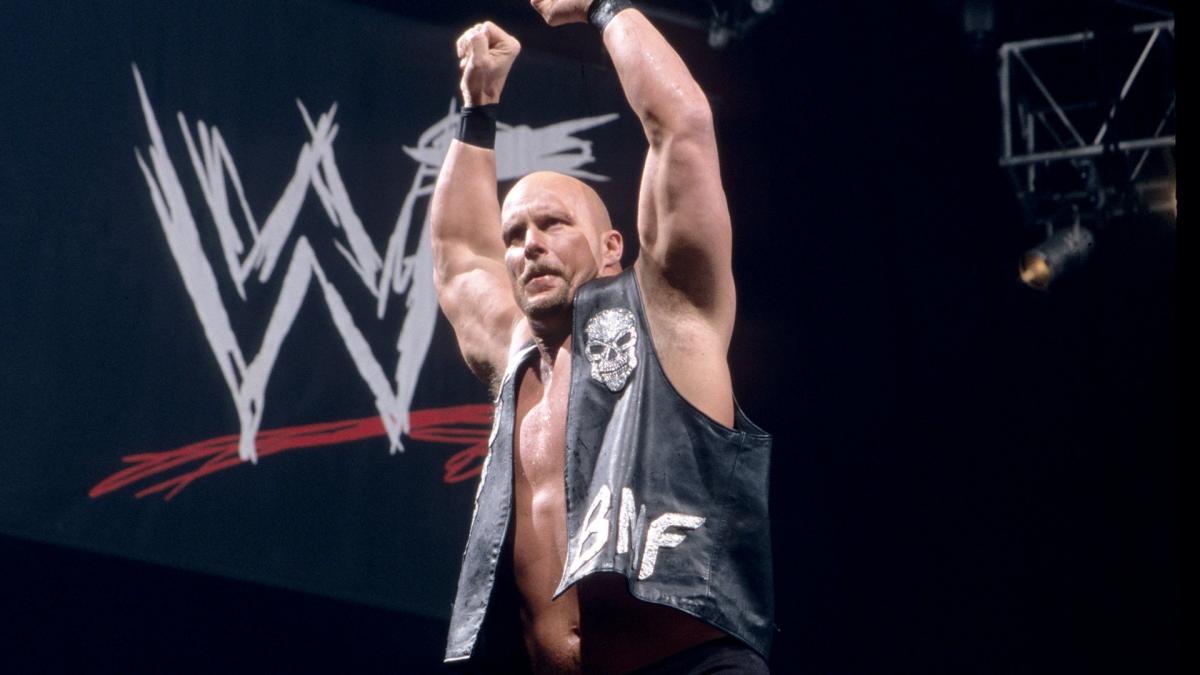 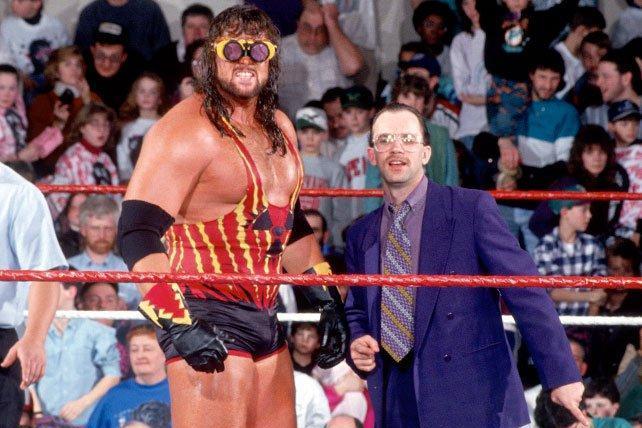 But the six-time world champion actually went under a different moniker to the iconic beer-swilling and tough SOB character we all came to know and love.

During the days of his long-hair back in WCW prior to joining Vince McMahon’s promotion, he wrestled as ‘Stunning’ Steve Austin alongside Brian Pillman as part of the Hollywood Blonds.

After he was sacked by WCW, he linked up with WWE in 1995 and debuted as part of the ‘Million Dollar Man’ Ted Dibiase’s stable of heels as ‘The Ringmaster’.

Fortunately for him the character did not last long and it did not take too long before the birth of Stone Cold.

However, he may have avoided ‘The Ringmaster’ gimmick all-together if another star had taken up the option to use it.

The towering behemoth, who wore goggles, had luminous green contact lenses and sported a red tongue, was amongst the most-memorable and intriguing characters in a time of whacky gimmicks all throughout the business.

But during an appearance on the HOW Mania: The 90s Wrestling podcast, Clark revealed none of that would have existed if he had chosen to take ‘The Ringmaster’ moniker on himself when offered it by WWE two years prior to Austin’s arrival. 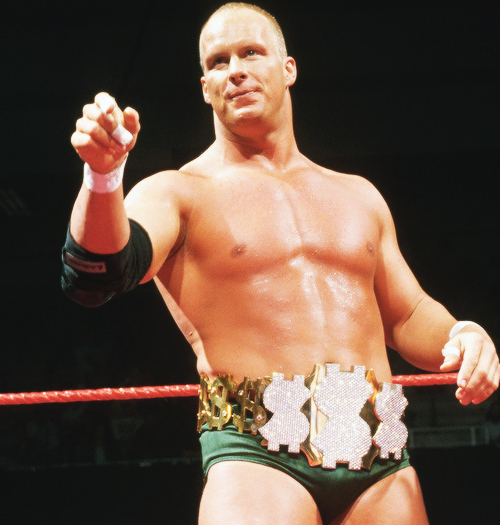 The 57-year-old, also known as ‘The Nightstalker’ and ‘Wrath’ and who competed in All Japan Pro Wrestling, said: “They would create characters and pitch them to Vince and he would say ‘yay or nay’ and he said ‘yay’ to that.

“So they call me up and they said they had two things for me. You’ll love this. This is the honest to god truth.

“They said ‘we’ve got two things for you and you can pick. You’ve got Adam Bomb or you can be The Ringmaster.

“I was like, ‘well I’m not a Ringmaster, least not yet’ so I went with Adam Bomb.

“But they used Ringmaster, they had trademarked that name, and they used that and gave it to Steve Austin later. That’s how long it had been in the archives.”

Asked if he’d ever spoken to Austin about it, Clark said: “Not really. But that’s absolutely the true story.”You can listen to the full interview with Bryan Clark on the HOW Mania: The 90s Wrestling podcast.