WWE have delayed putting tickets for WrestleMania 37 on sale with a new release date set to be announced next week.

Vince McMahon's company are set to welcome back fans for their showpiece event one year on from their first behind closed doors PPV. 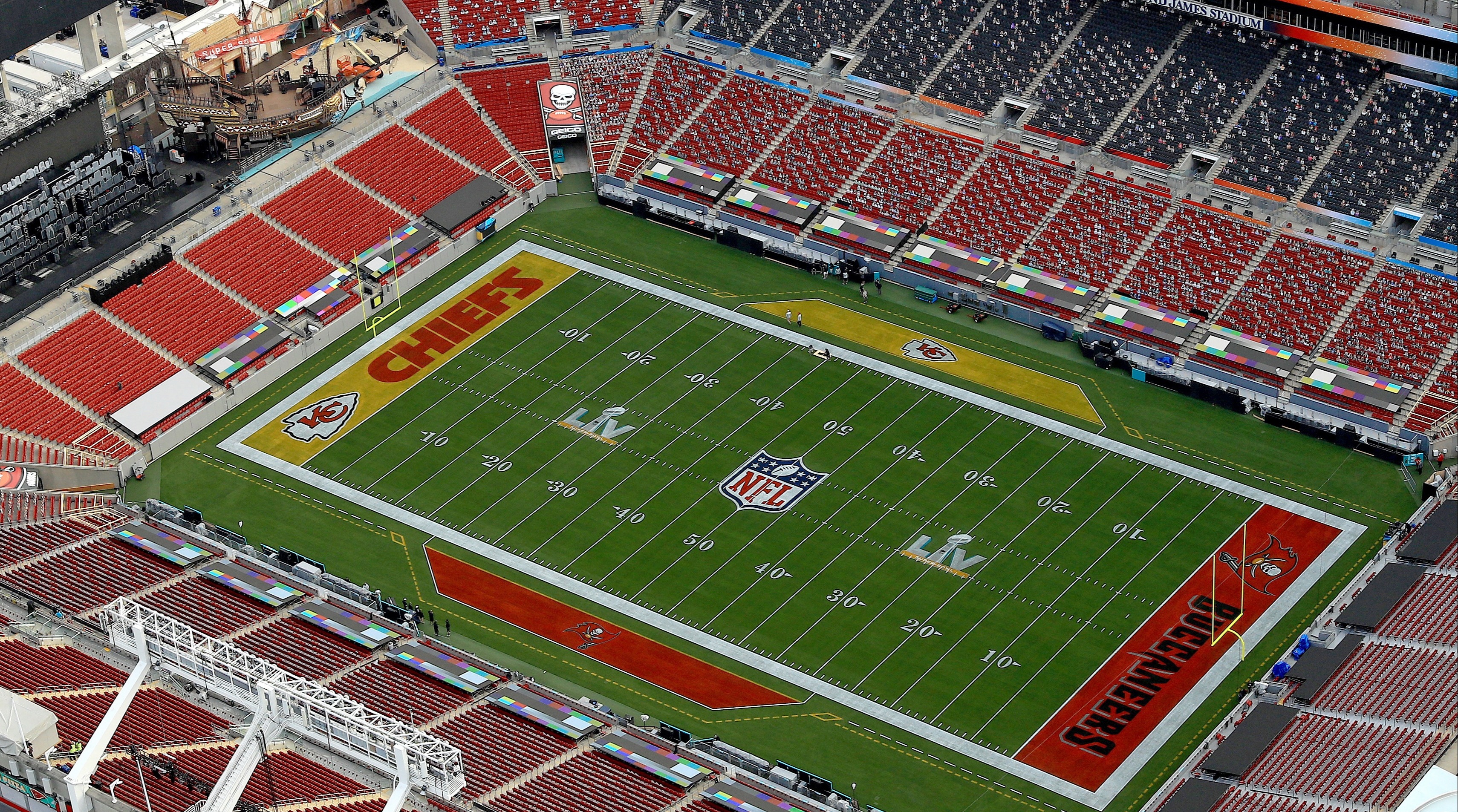 Tickets for the two-night extravaganza were originally confirmed to go on sale today before the plan was changed on Monday's episode of RAW.

WWE said: “The WrestleMania on sale will be moved as plans for the two-night event are still being finalized.

“We expect a new on sale date within the next week.”

WrestleMania 36 was due to be held at the 65,890 seater Raymond James Stadium in Tampa but was moved as the virus ripped through society.

WWE were forced to move the event to the empty WWE Performance Center in Orlando.

But the wrestling company are set to go back to the NFL stadium this year with a reduced capacity.

WrestleMania's Ticketmaster page confirmed that WWE will use socially-distanced pod seating at the Raymond James Stadium.

WWE have yet to disclose much information about April's match card considering there's one last pay-per-view event left in the calendar.

So far, Universal Champion Roman Reigns is set to defend his title against the 2021 men's Royal Rumble winner Edge at 'Mania.

And SmackDown Women's Champion Sasha Banks is expected to put her belt on the line against the women's Rumble winner Bianca Belair.

WrestleMania will be screened on April 10-11, mere weeks before Dana White welcomes back fans in Florida as well for UFC 261.