THE lion is the king of the jungle for a good reason - and this wounded one has to roar tonight.

Skipper Alun Wyn Jones and boss Warren Gatland will fire the tourists up for one final time with stirring speeches full of raw passion and emotion in Cape Town. 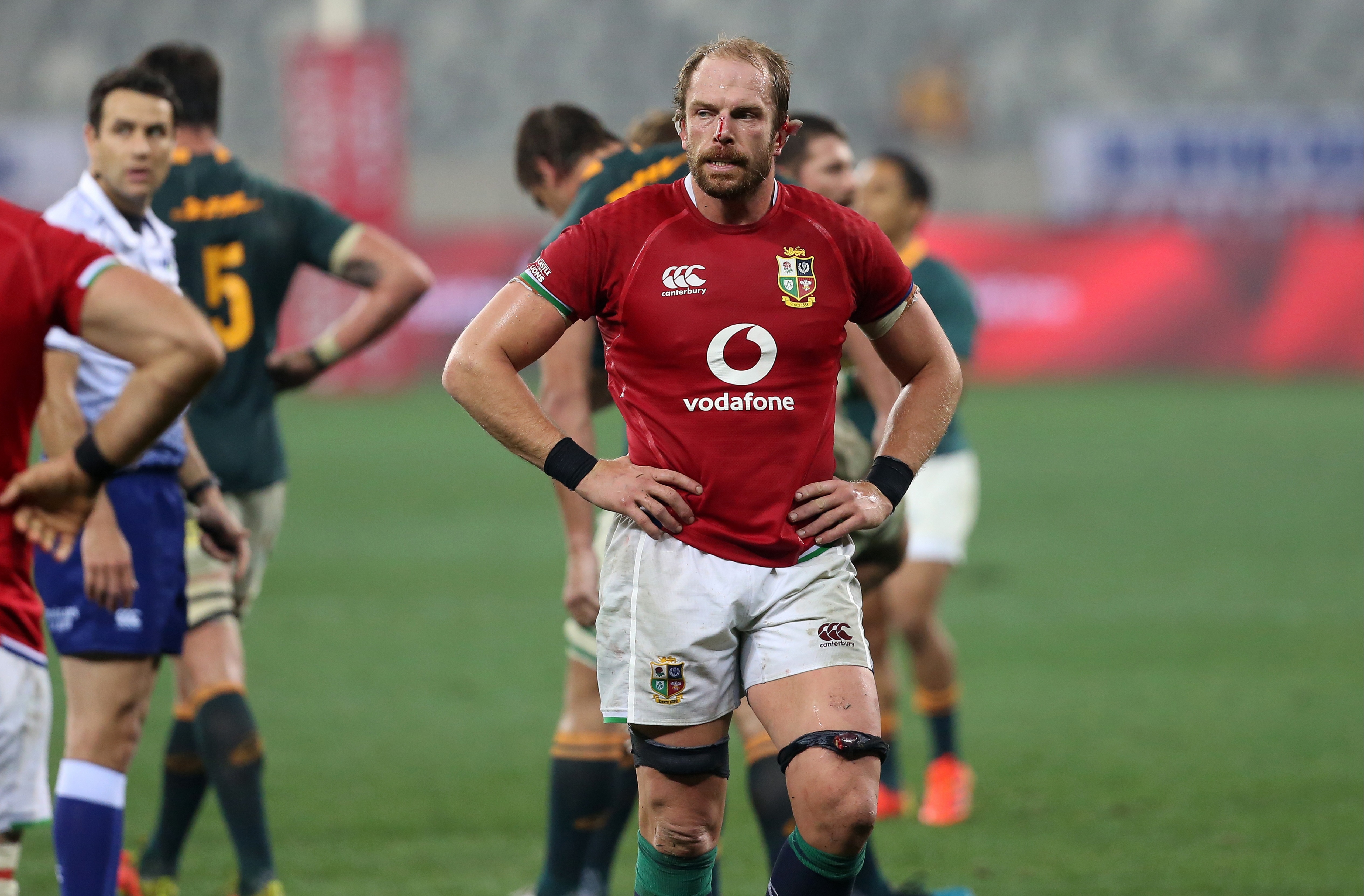 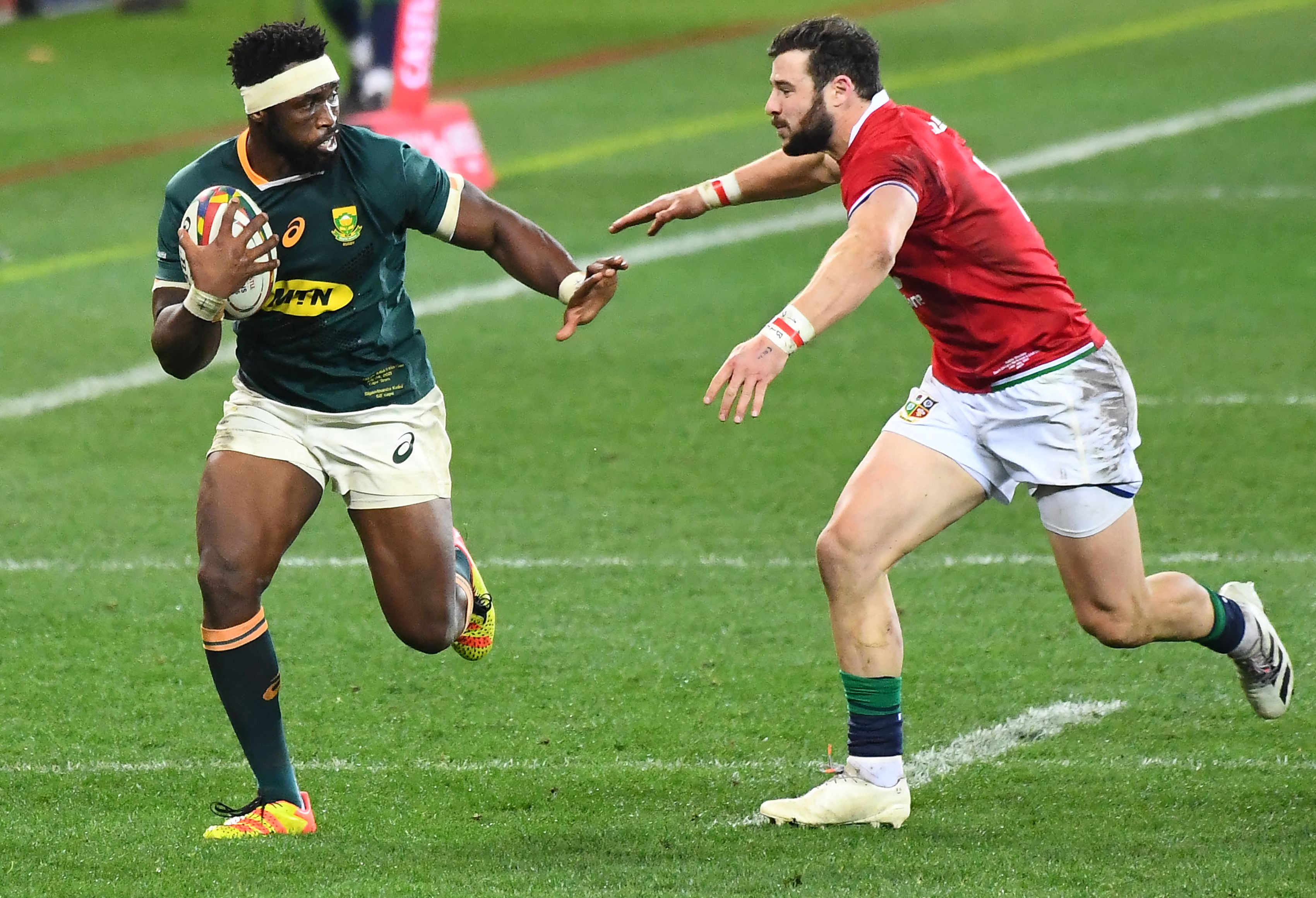 It is then down to the guys in red shirts to finish the job off and not get sucked into an 80-minute slugfest.

Sure, there will be periods of rope-a-dope tactics as South Africa come out screaming.

The Lions have rolled with the punches off the pitch during this Covid-hit tour.

They have been faced with home TV match officials, rearranged fixtures, changes of Test venues, last-gasp dashes to stadiums and ranting Springboks chief Rassie Erasmus attempting to rattle them.

There has been no sea of red to support them. No families are here with them  although the Boks have had the comfort of theirs.

These tours should never work but when you throw in everything else that has happened in this unique 2021 adventure, then the Lions are surely set up for failure.

Attack coach Gregor Townsend, a hero of the triumphant 1997 tour of South Africa, said: "It would be some achievement if the players did win the Test series.

"It's such a different tour to any other one you're ever likely to be on. 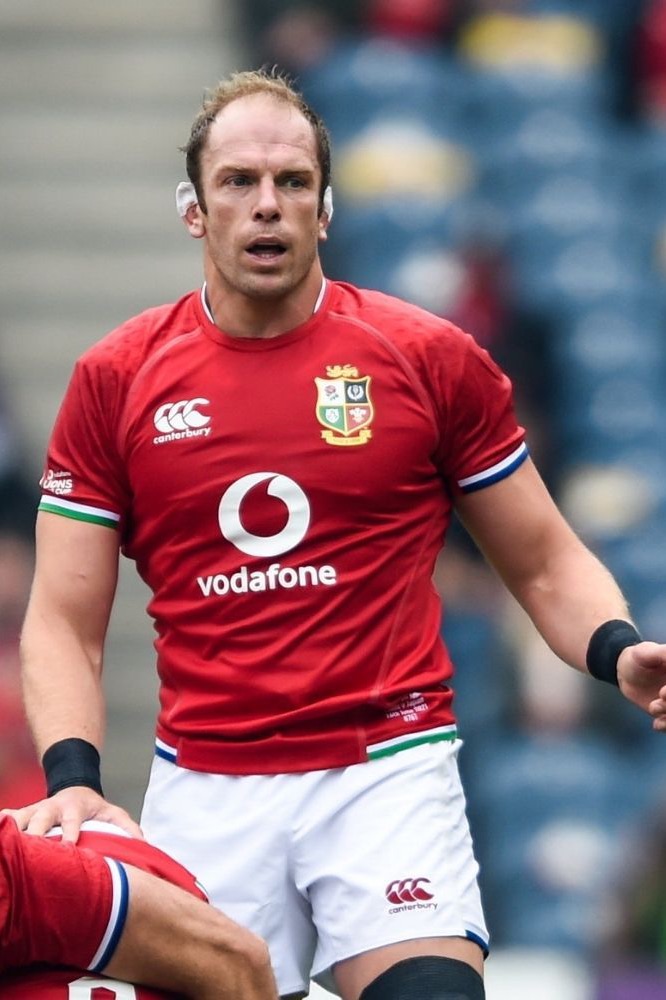 "I don't think you can understand the challenges the players have gone through until a few months after.

"It has been tough for them but to see them come together, to see them still train as hard this week after being here eight weeks, to not get the rewards of interacting with your families on tour, the supporters, the noise that greets you when you walk on to the field … that's tough."

With the second-row partnership of Wyn Jones and Maro Itoje, a future Lions captain, locking down the scrum for one last time, it will need a mammoth performance to deliver the first series win here in 24 years.

Six new faces have been brought in to start after the Boks levelled it at 1-1.

Prop Wyn Jones has to show the big-carrying form that booked his Test spot in the South Africa 'A' game  only for it to be snatched away after he suffered a shoulder infection.

Hooker Ken Owens' lineout darts have to hit the bullseye every time with Springboks Eben Etzebeth, Lood de Jager and Franco Mostert all being launched into the skies to steal possession.

Scrum-half Ali Price must set the tempo and make sure his opposite number, Cobus Reinach, does not replicate the try-scoring form he had during his final season at Northampton. 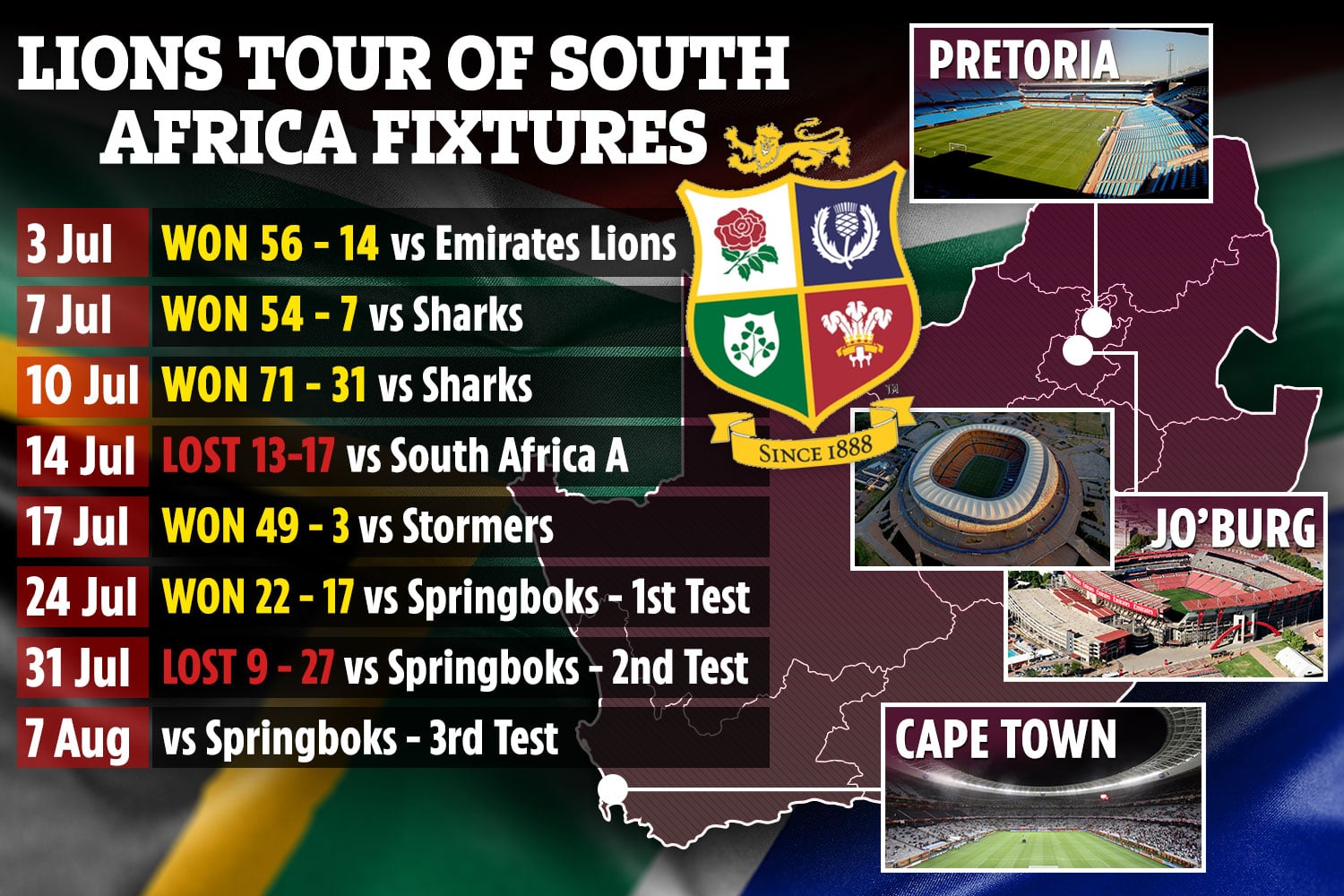 Gatland has brought in tour top scorer Josh Adams for his Test debut  and fly-half Dan Biggar and the backs have to find a way of unleashing the winger in the danger zone.

Bundee Aki can blast the holes through the middle while also targeting Damian de Allende.

And Liam Williams' highball heroics is another area where the decider will be won or lost.

Townsend said: "Against a quality opposition you've got to get a 20-point or more scoreline, to have more control of the outcome.

"We have got to do that through all aspects, whether it's the set-piece, our defence getting us penalties and the ball back  but in particular our attack, creating and finishing off opportunities."

The Lions also have the magic of fly-half Finn Russell off the bench, for if, and when, they need to change tack against a Springbok side who prefer to suffocate you with boring rugby, rather than play you off the park.

Townsend, who famously had a bust-up with his Scotland star in 2020, added: "He's got himself on the bench because we know he can ask different questions than any fly-half in the world and he's trained really well this week.

"He's feeling much better around where he is with his Achilles and just connecting with others in the team.

"If he does get on then I look forward to seeing him play  but obviously we're looking at our 15 to begin with doing all they can to win this game."