THE 2019-20 season is disappearing further into the distance and managers' plans for the next campaign are in full swing.

But in a condensed summer ahead of an equally-congested 2020-21 fixture list, transfer gurus will have to work hard and quickly.

It's inevitable there will be the odd panic-buy or two – and, of course, the typical over-pay.

But even last year, when life was "normal", bosses made some massive mistakes in the transfer market.

From "the worst goalkeeper in Premier League history" to a forgotten ex-Manchester United man, we've put together a worst XI of transfers involving Premier League clubs in 2019-20 – which cost clubs £224million. 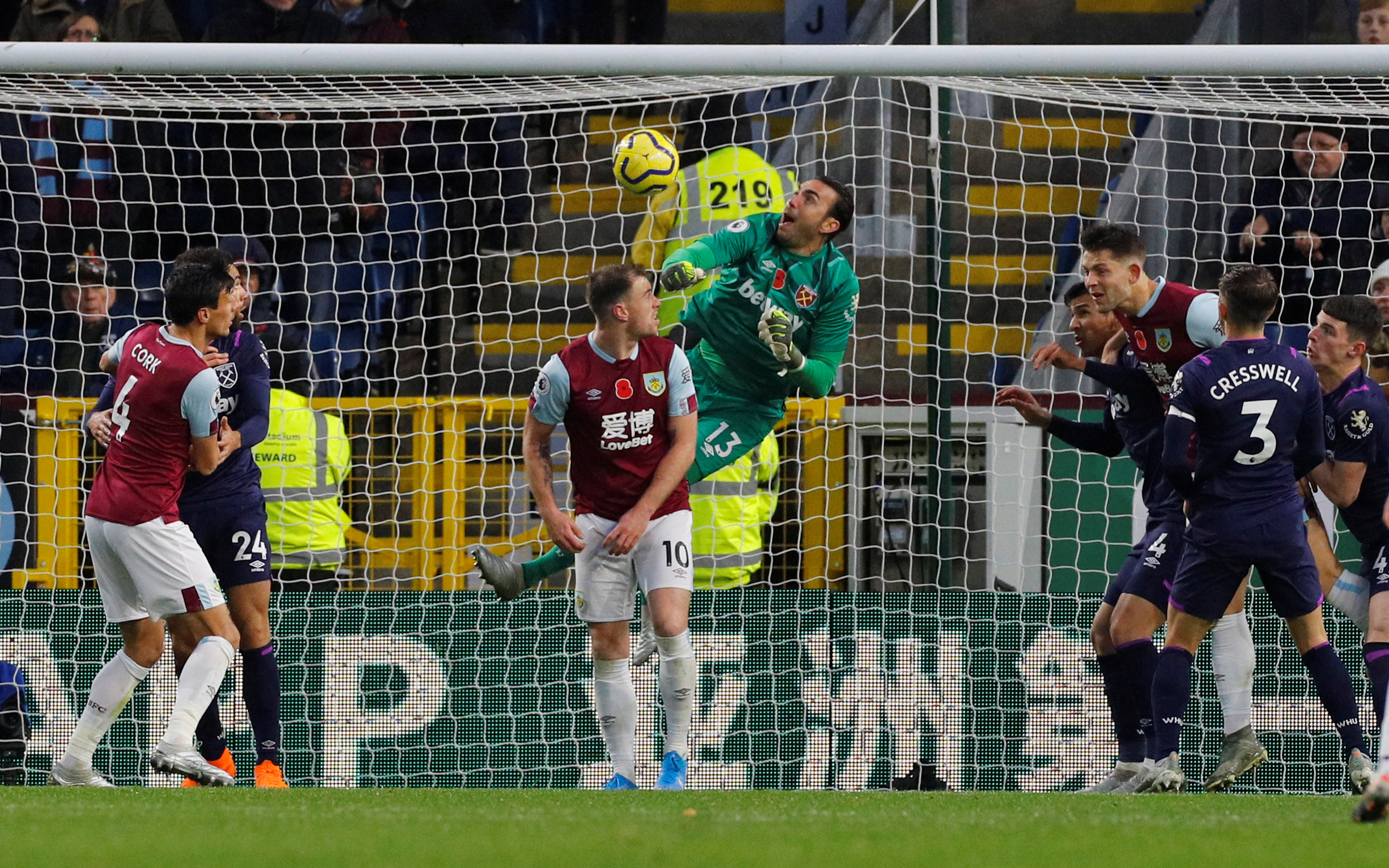 THERE aren't many free signings that would make a worst transfers XI, yet here we are.

Roberto, 34, joined from Espanyol last summer to replace Adrian – who moved to Liverpool.

Unfortunately for the Hammers, No1 Lukasz Fabianski picked up an injury early in the season.

Roberto was forced between the sticks and was made some massive blunders against Everton, Newcastle, Sheffield United and Burnley – with the goalkeeper literally pushing the ball into his own net aganist the Clarets.

Third-choice David Martin was quickly promoted, with Roberto loaned out to Alaves after just eight matches.

In a long list of dodgy Premier League keepers, including Massimo Taibi and Loris Karius, Roberto is somehow the worst – and that takes some doing. 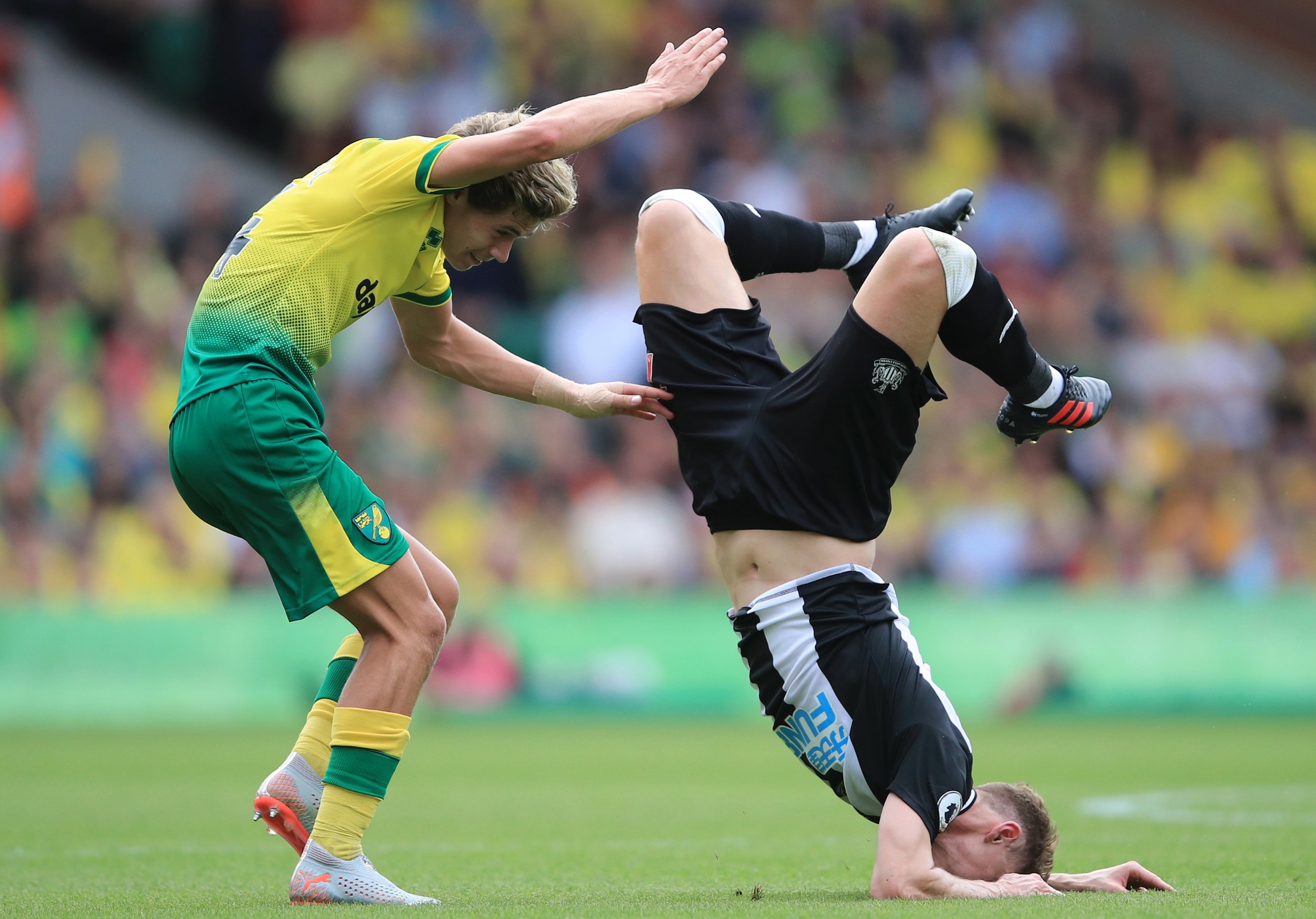 KRAFTH was a star at Amiens as he helped the club avoid relegation from Ligue 1 in 2018-19.

Unfortunately he didn't fare quite so well in England after his £5m move to St James' Park.

The Swede played just 17 times in the league, with DeAndre Yedlin preferred by Steve Bruce. 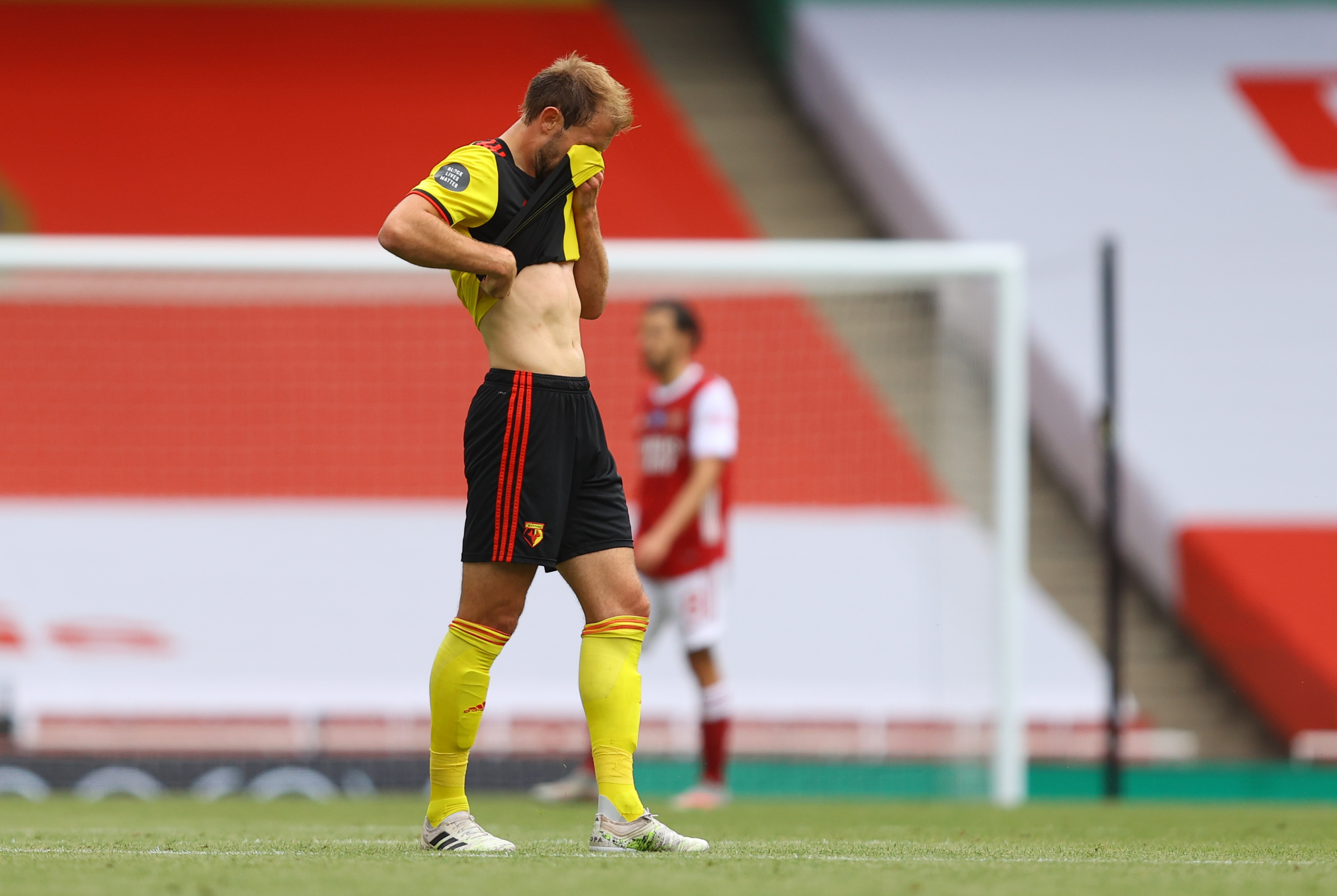 WATFORD paid £5.5m to bring Dawson back to the Premier League, believing his veteran presence would be a huge boost in their pursuit of European football.

…The Hornets were relegated.

Dawson played 29 Premier League games as the side conceded 64 goals last term – just three better than Aston Villa, who had the worst record.

While Dawson himself wasn't especially poor, his inability to shore up their back-four means it was £5.5m wasted.

WHEN Luiz joined Arsenal from Chelsea, it was always going to be an absolute masterstroke or a total disaster.

Unfortunately, it's been the latter for the Brazilian – who gave away a Premier League record FIVE penalties in 2019-20.

He'd only ever given away three at Chelsea in six seasons…

And then there was his utter disasterclass against Manchester City in the first game back from lockdown – where he gave away a goal and a penalty before being sent-off. 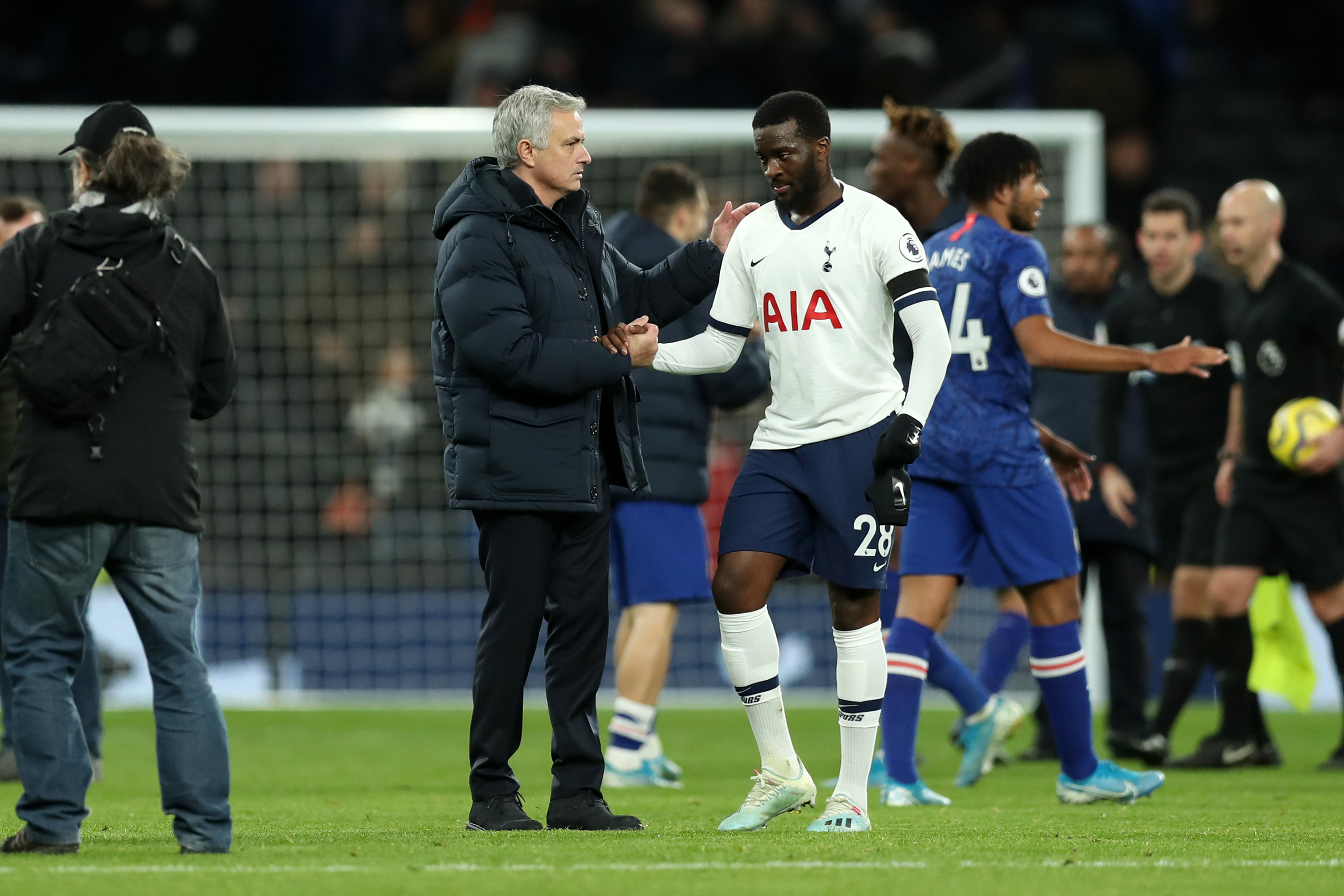 TOTTENHAM have long been dying to take the leap to the next level.

Spending £65m on a flop and sacking the best manager they've ever had in their Premier League history is certainly one way to do it, Spurs…

Ndombele played 21 times, if you can believe that, last season – but was only spotted in about half a dozen of those, such was his inability to cope. 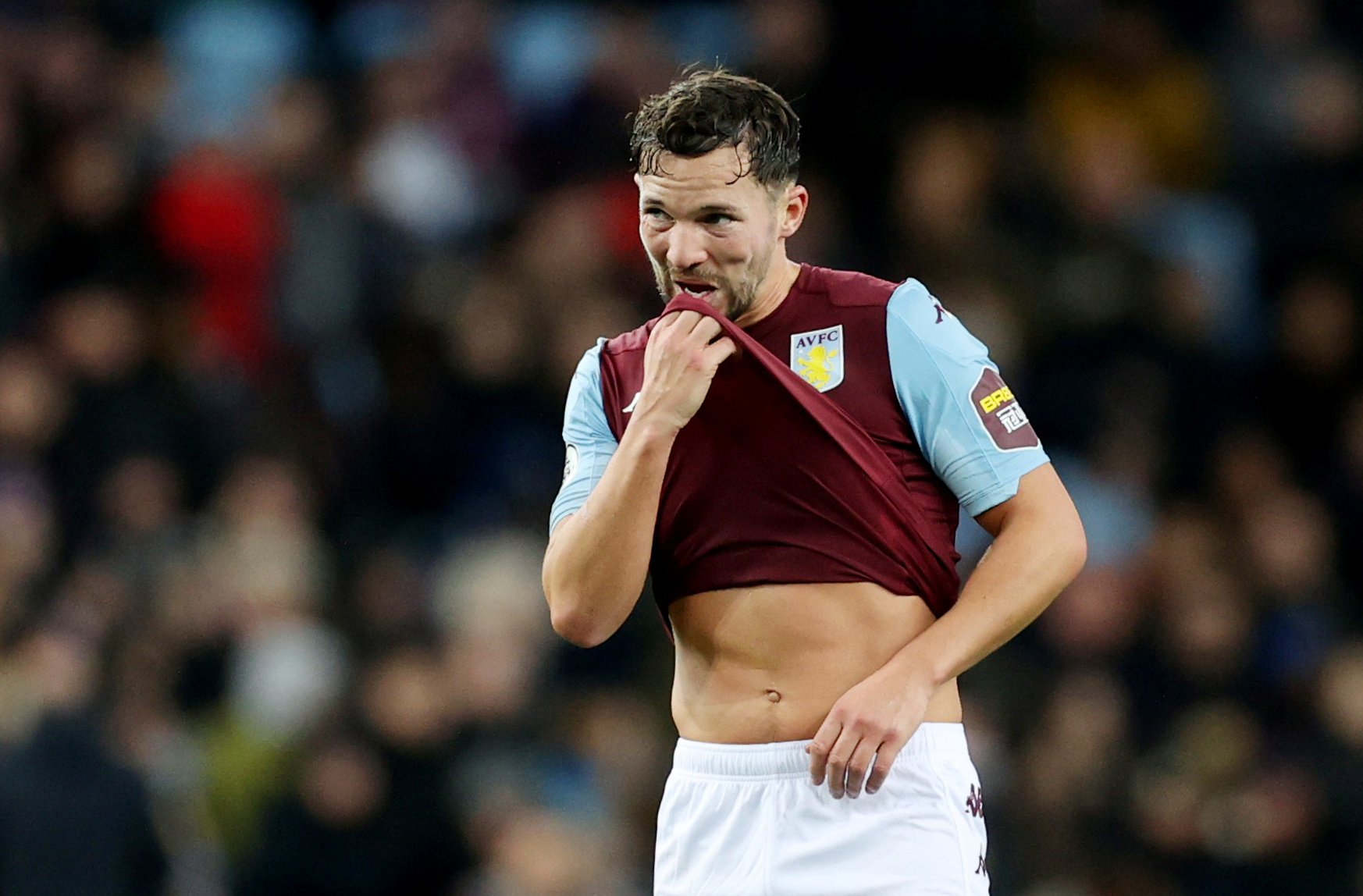 THE one-time Premier League winner cost Chelsea £34m in 2017 – but since joining Burnley and then Villa his value has plummeted to just £4m, according to Transfermarkt.

Drinkwater played just one Premier League game for Burnley, before a series of off-pitch incidents saw him booted out.

Villa, desperate to avoid relegation, took a chance in January.

In his debut, Villa were thumped 6-1 at home to Man City.

Drinkwater played just three more times – and none since February.

Chelsea will undoubtedly look to sell him this summer, if they can get anything for him. 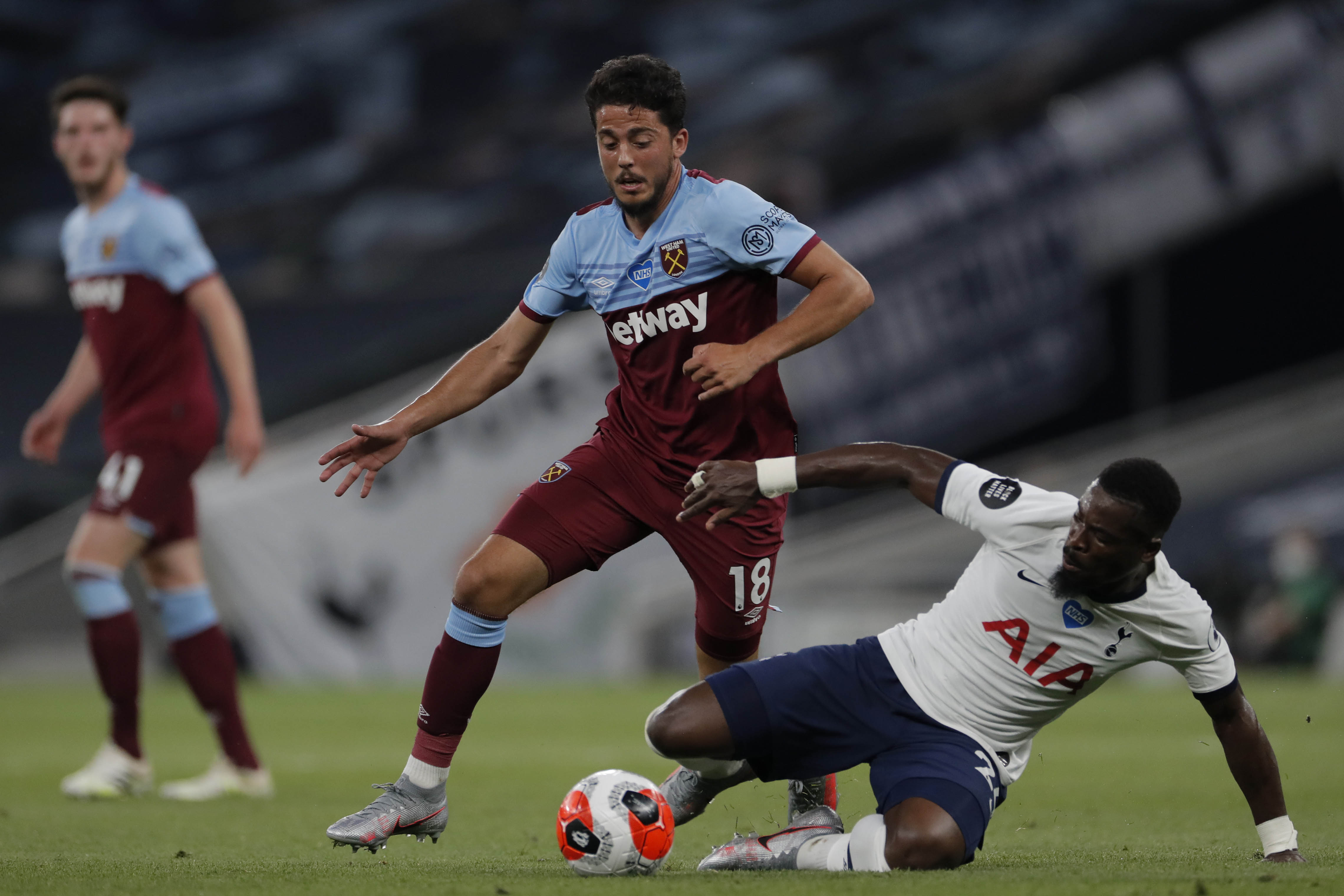 REMEMBER last summer, when West Ham fans thought they were in with a shot of a fop-four finish?

They ended up surviving relegation by the skin of their teeth.

As well as club-record buy Sebastian Haller and the likes of Albian Ajeti, Fornals was a big-money flop.

Fornals was a near-ever-present for the Hammers, playing 36 times in the Premier League last term.

The attacking midfielder scored just twice and averaged a meagre 6.48 rating on WhoScored.

YOU can forgive Chris Wilder a LOT after his sensational 2019-20 season – leading his side to the brink of a Europa League spot.

But becoming the umpteenth manager to take a chance on Morrison was a bit daft.

The mercurial midfielder played just once in the league – the 2-1 defeat to Leicester in August and was eventually loaned out to Middlesbrough.

Morrison, still only 27, has played for NINE different clubs across ten separate stints since leaving Man Utd in 2012. 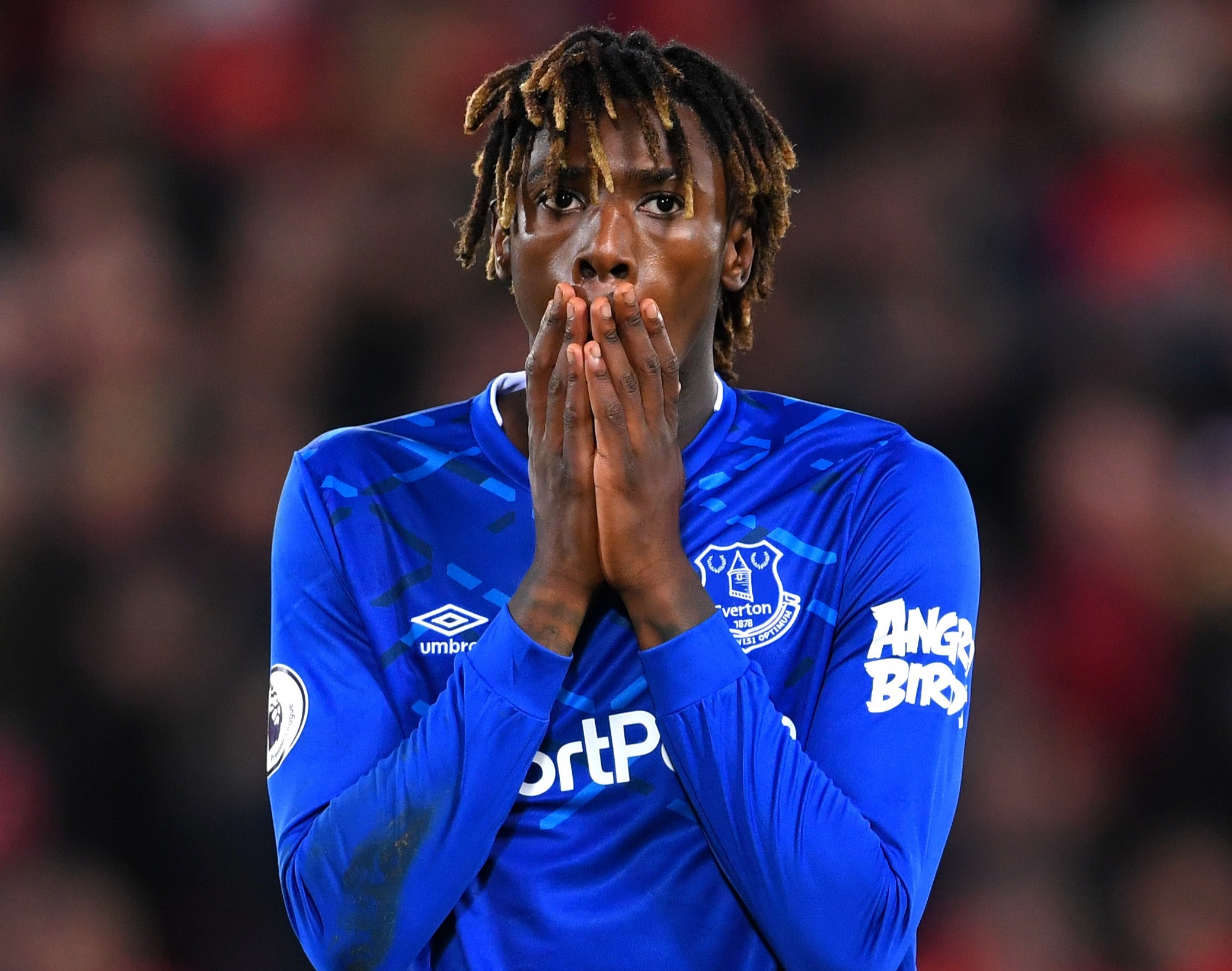 LIKE West Ham, Everton fans were convinced they were in for a shot at a top-four spot in 2019-20 after another monster summer spree.

But Kean scored just TWO goals in 29 games in his debut season and was kept out of the team by homegrown hero Dominic Calvert-Lewin.

Still only 20, there is time for the transfer to work out – but if his first season is anything to go by, it could be a case of £36m down the drain. 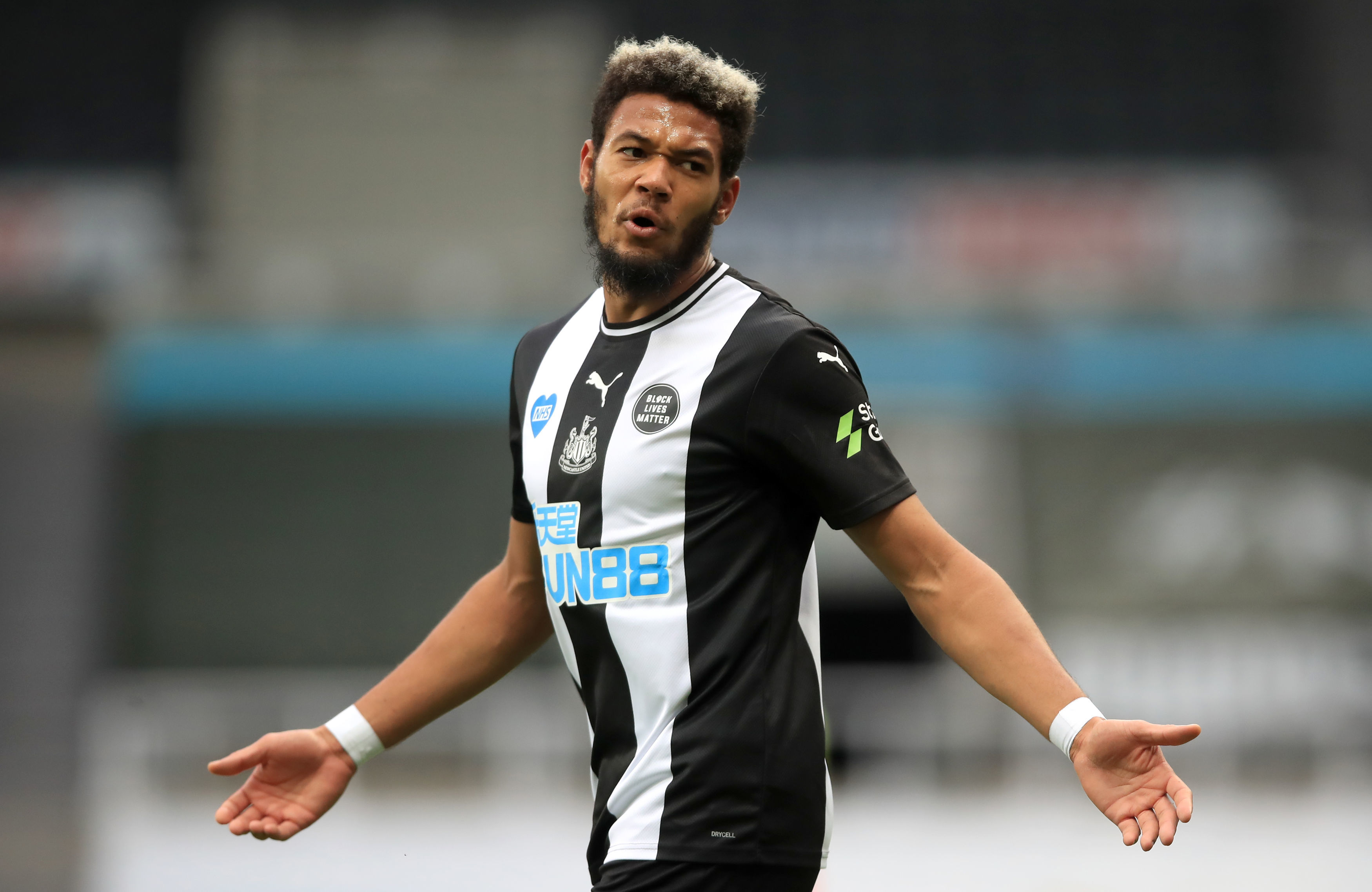 IN truth, there are too many strikers to choose from in our list of dodgy transfers.

Let's not forget, the Brazilian is Newcatle's record signing at £40m from Hoffenheim.

FA Cup goals against minnows Rochdale and Oxford took some of the sting out of the barren spell, but it was the debut season from hell for the Toon star. 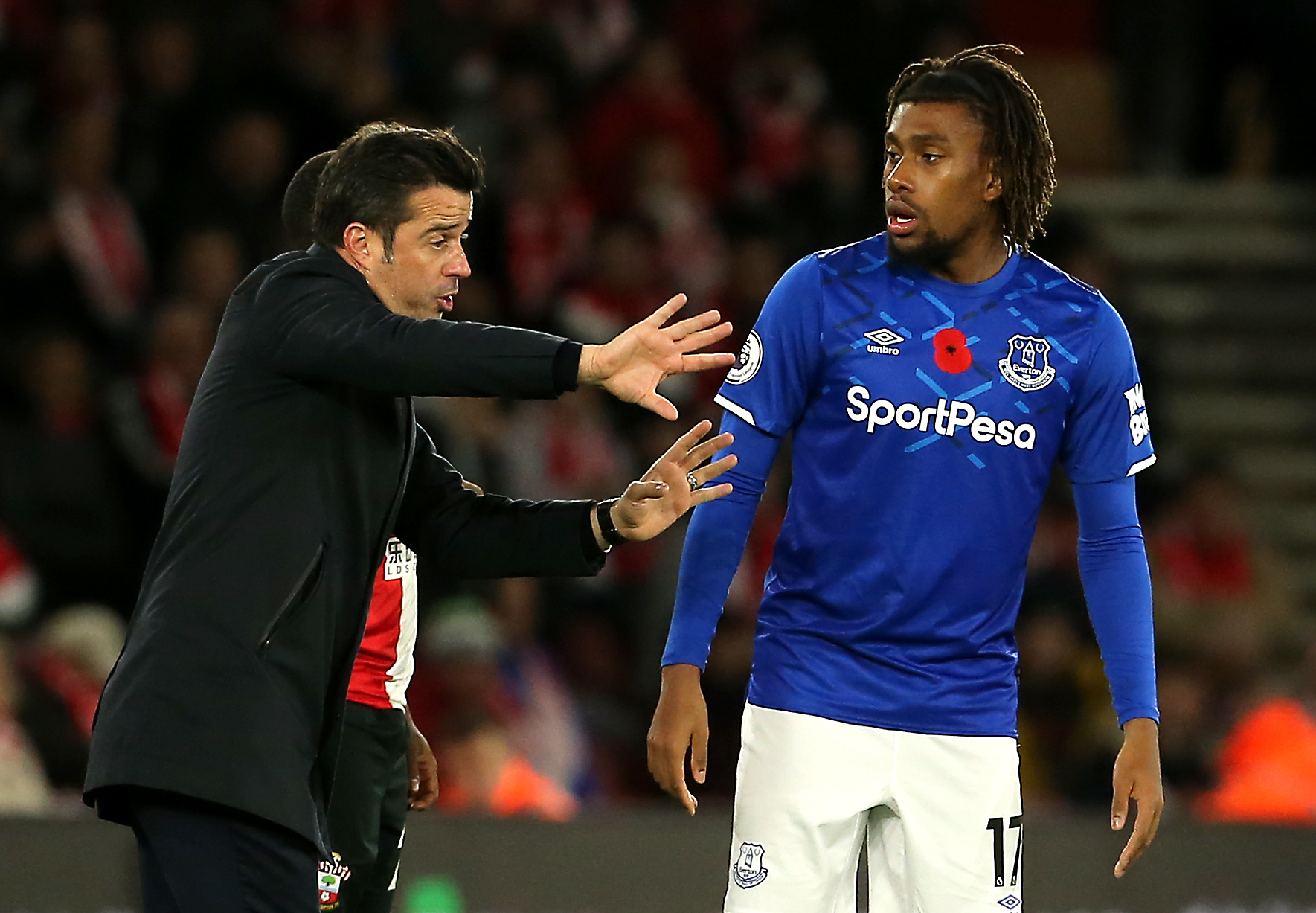 AS part of the Toffees' massive attacking overhaul, the ex-Arsenal ace was supposed to lead the club to Europe.

But just two goals in 25 games show just how disappointing Iwobi really was.

The Nigeria international showed plenty of signs of promise at the Gunners – but went missing at Goodison Park last season.

And for £38m, Everton will need him to find his feet quickly or risk it being another ill-judged signing.