NOT even a masterclass from Tanguy Ndombele could propel Tottenham back into the thick of the title race, as Romain Saiss headed a late leveller for Wolves.

Jose Mourinho gambled with an attacking line-up but, after leading for
85 minutes, Spurs were forced to settle for a point which leaves them
without a win in four Premier League matches. 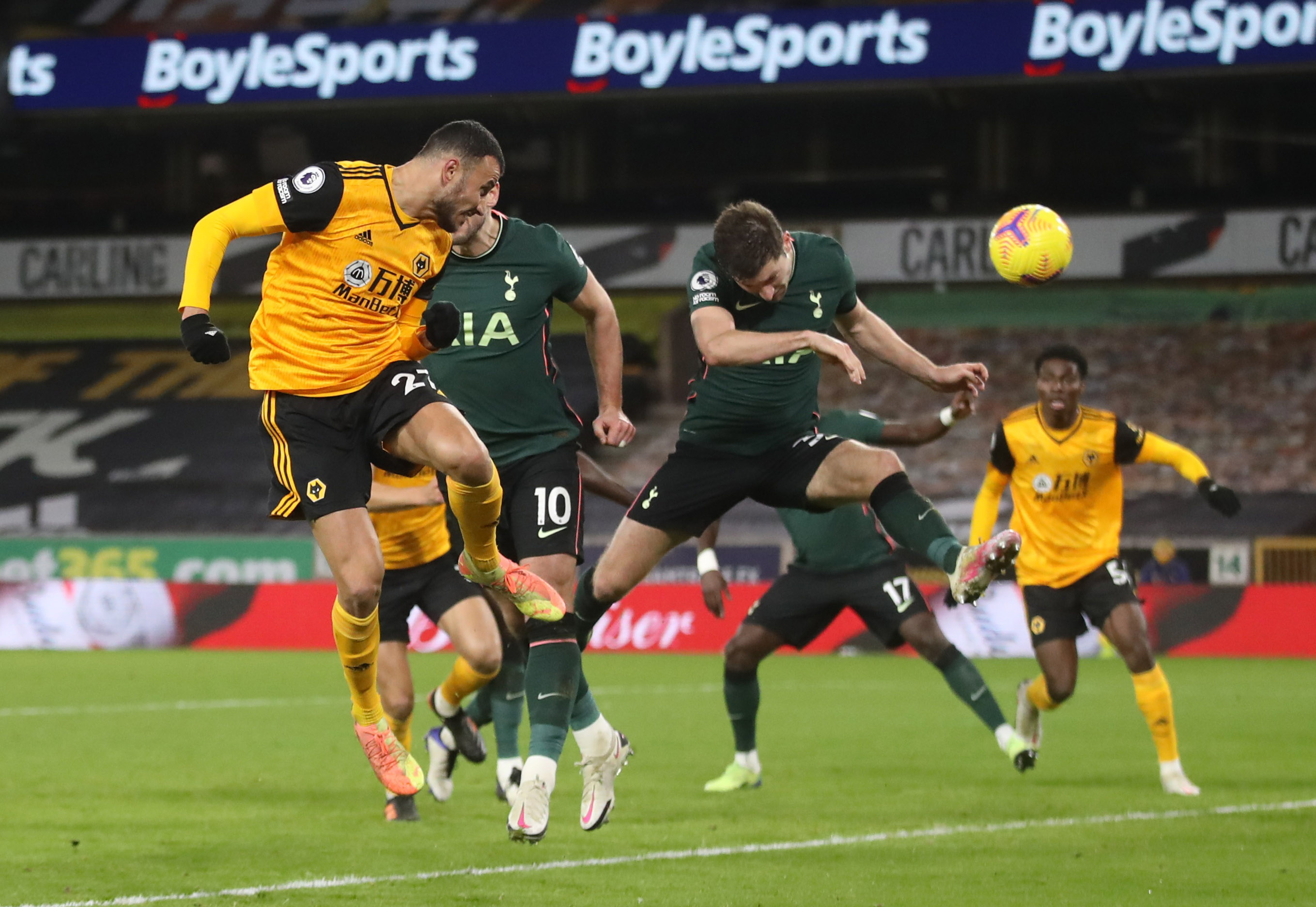 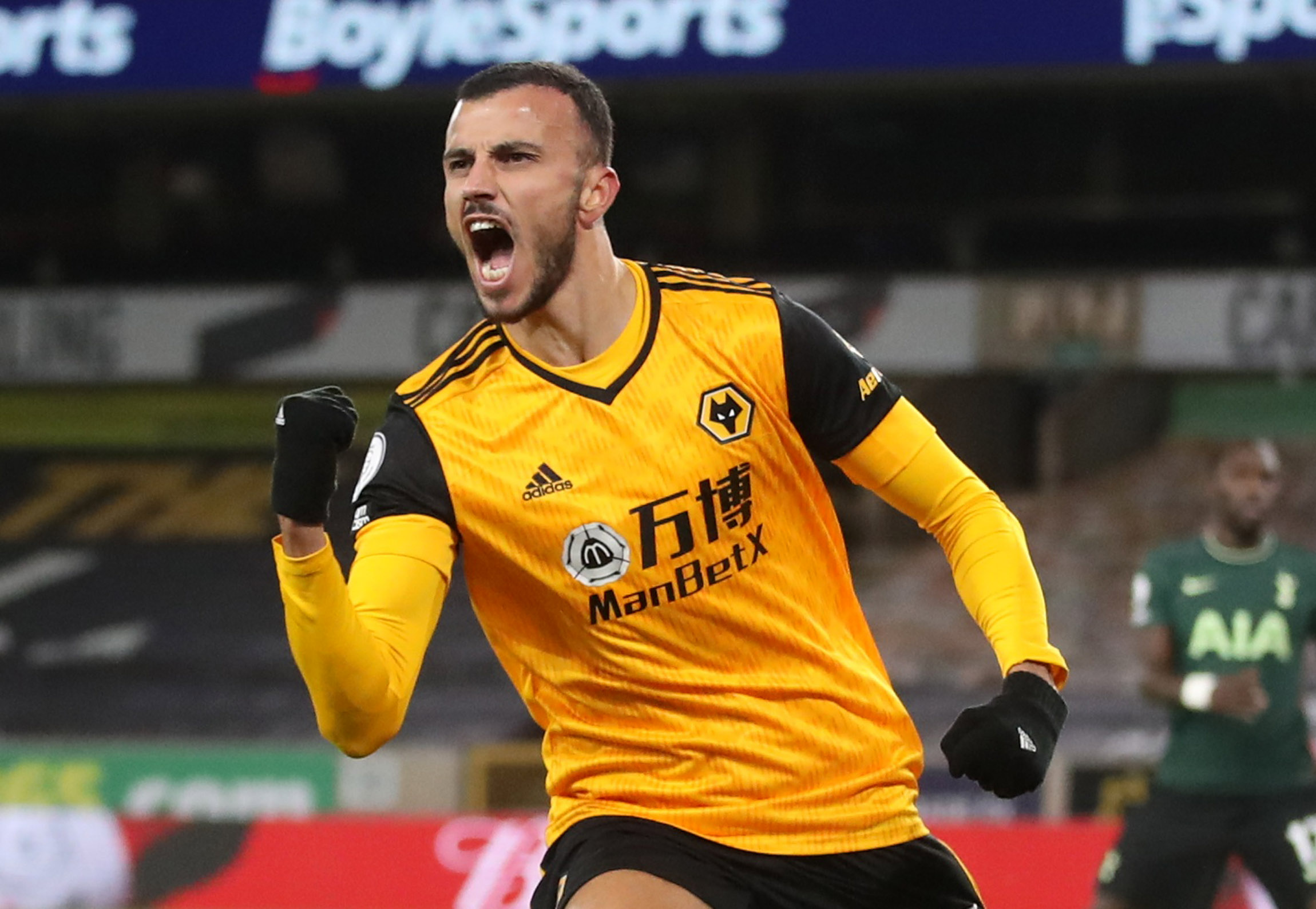 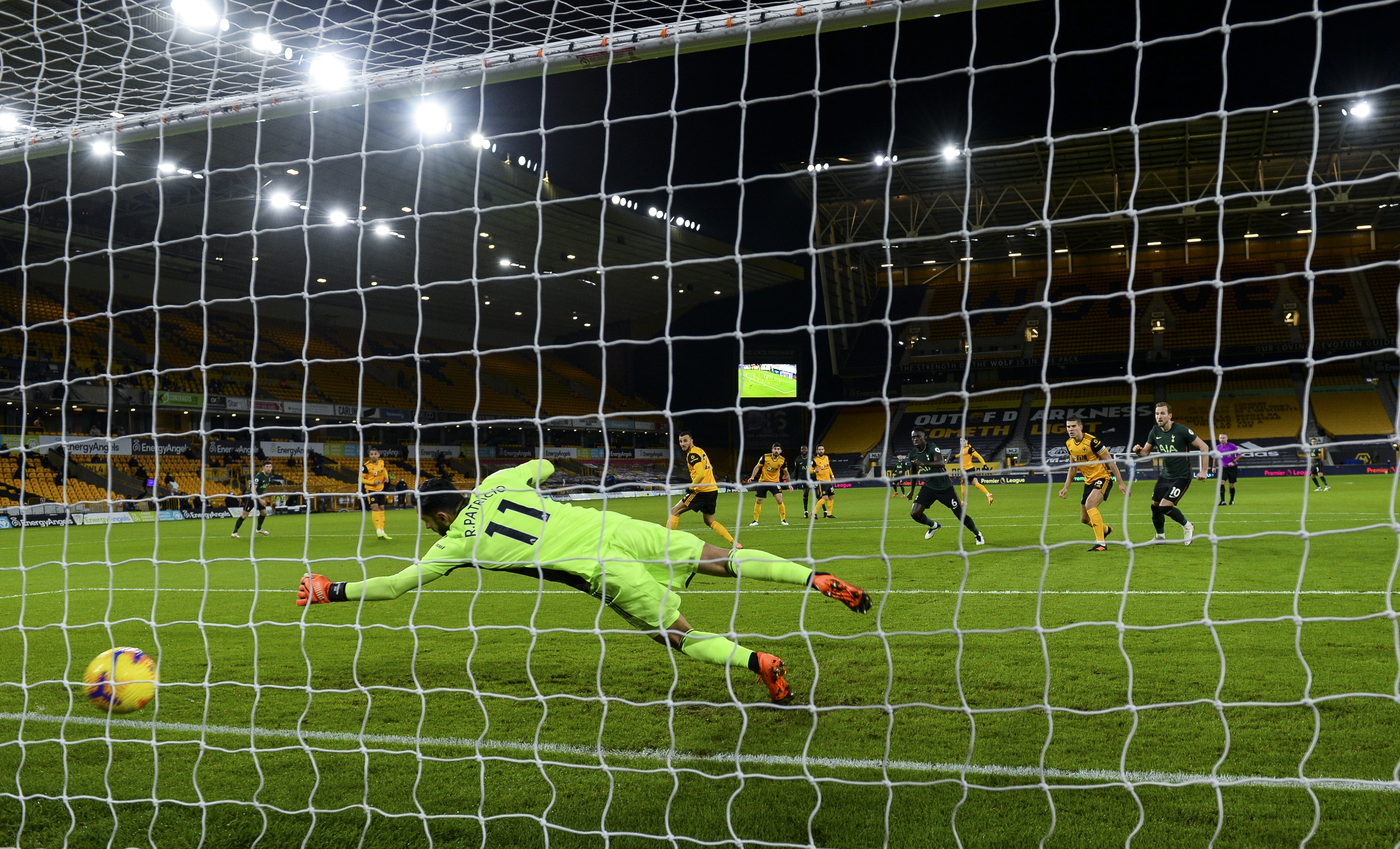 For so long this had been all about club-record signing Ndombele – who has been transformed from scapegoat to thoroughbred stallion.

The French midfielder drilled Spurs into a first-minute lead then produced a performance of all-round majesty – having struggled horribly to justify his £56million transfer fee last season and having been publicly criticised by Mourinho on several occasions.

So credit to the Spurs boss – his tough love worked, and his re-imagining of Ndombele as a No 10, who combines bullish strength with balletic feet, looked like a masterstroke.

But after Ndombele hobbled off 20 minutes from time and Wolves earned a merited point from a belting game.

Mourinho threw off the shackles here – a more attacking line-up and the freedom which allowed Ndombele to thrive.

Some of the Frenchman’s sauciness was so outrageous, they were laughing out loud up in the press seats.

Just 11 days after they had topped the table, Spurs arrived at Molineux in eighth position – a swift turnaround which typifies the beautiful lunacy of this Premier League season.

Davies made an instant impact, with a gorgeous through-ball for Son Heung-Min, who won a corner, which was cleared to Davies, who fed Ndombele to drill home from 20 yards with just 57 seconds on the clock.

Spurs, weirdly decked out in cucumber green, were pinging it about pleasingly early on – responding well to Mourinho’s show of tactical flexibility.

And Traore was soon darting about like a rat in a subway, beating
three defenders only for Daniel Podence to shoot straight at Hugo Lloris.

In quick succession, Pedro Neto and Fabio Silva both hit the deck too easily, with ref Paul Tierney turning his nose up at both.

Then Ndombele, absolutely full of it, beat his man and cut in a cross for wing-back Sergio Reguilon to turn up at centre-forward and nod
wide when an actual centre-forward might have scored.

Ndombele then kippered two Wolves players, who ended up tackling each other in the centre-circle, and surged forward to feed Reguilon, whose shot was comfortably saved by Rui Patricio. 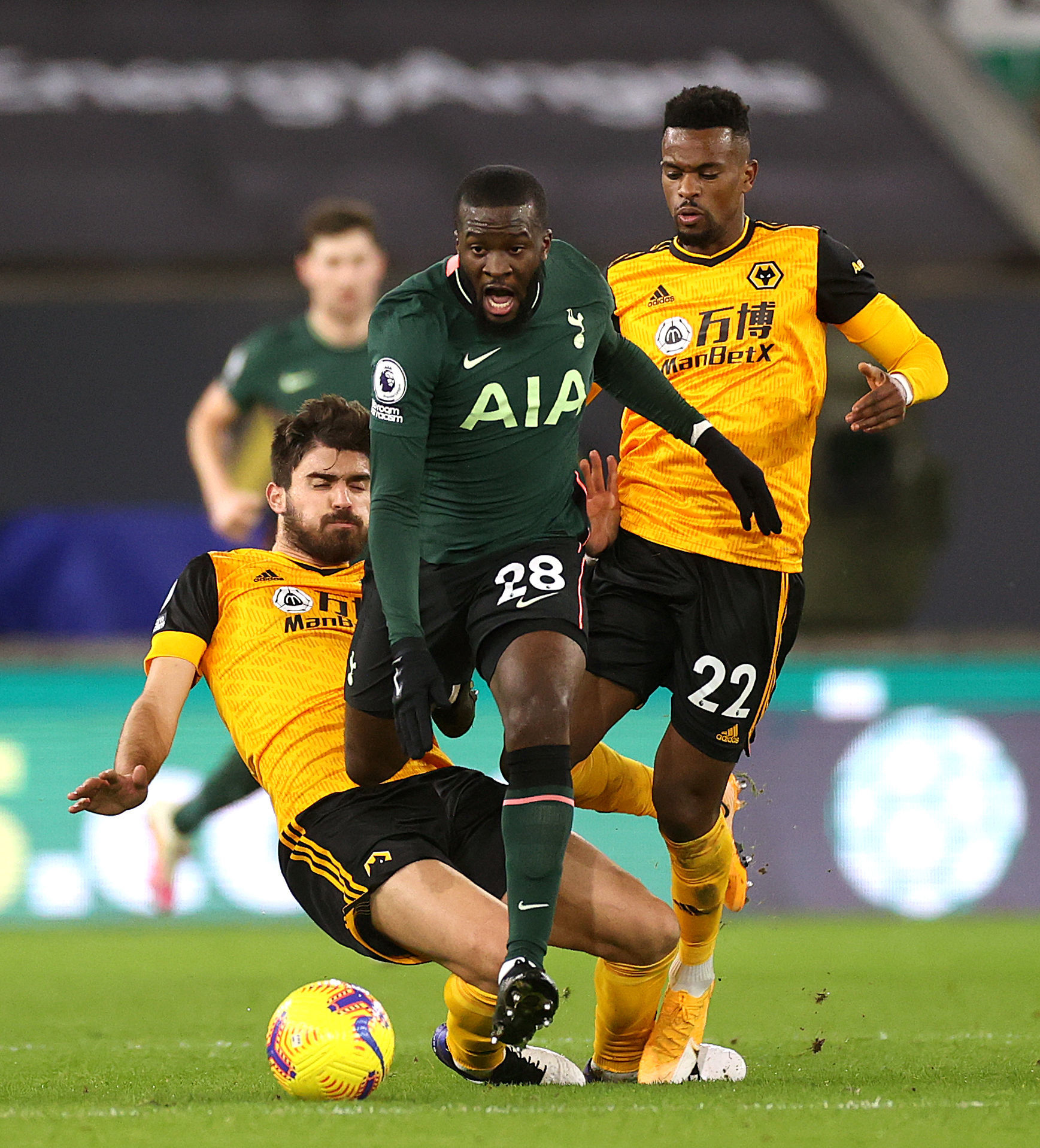 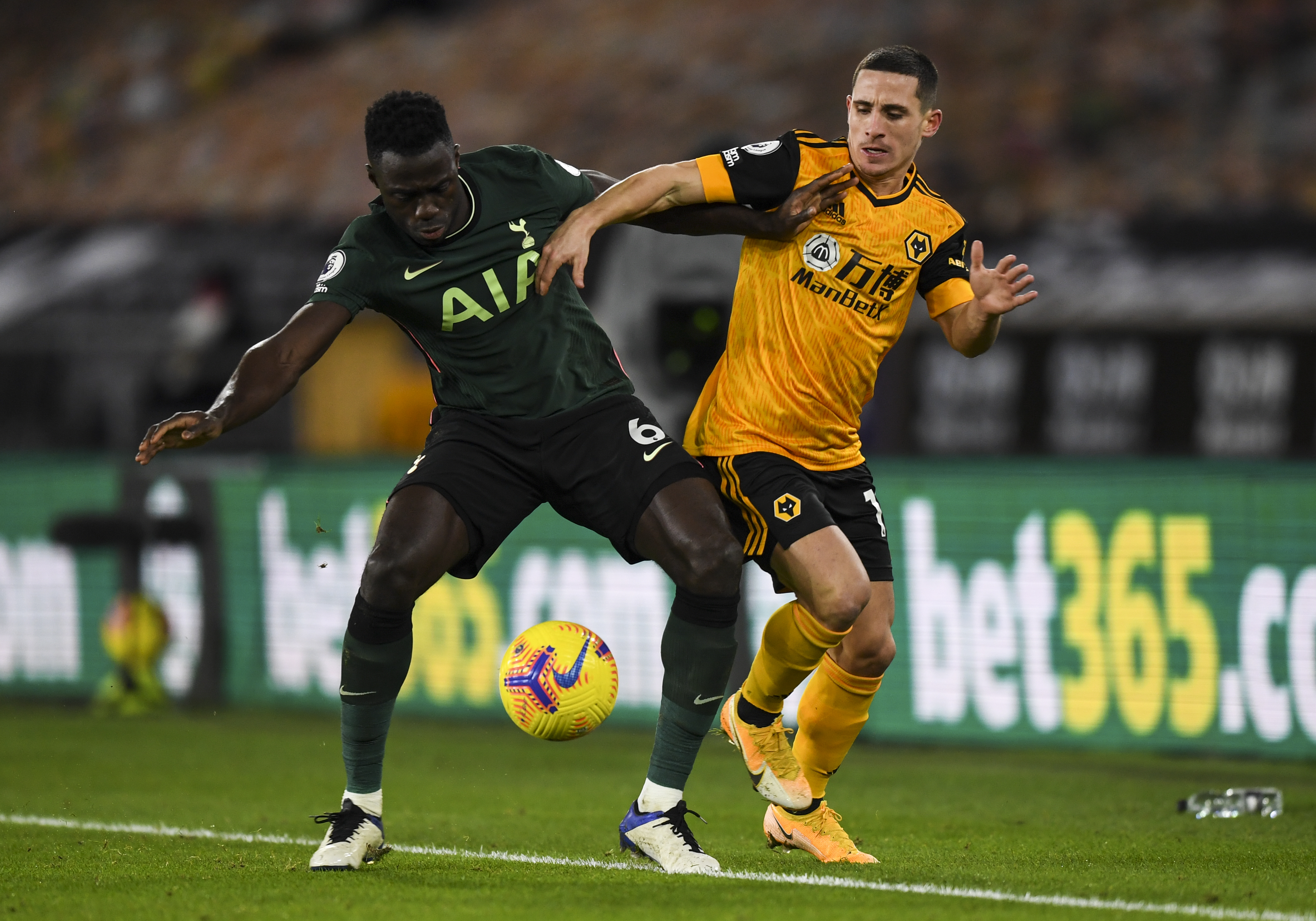 There were shades of total football from Spurs, as if Mourinho was
intent on riling the caricaturists who would have him as a one-trick
bus-parker.

But this anarchic game was wide open and Silva soon drilled narrowly
wide from a devilish Nelson Semedo centre.

Wolves were getting on top, matching Tottenham’s early pass-and-move, Podence testing Lloris after a swift interchange.

Winks, who had been guilty of too many misdirected attempts at
Hollywood passes, was booked for a tactical hack at Traore to halt a Wolves counter-attack.

Seconds into the second half, Silva went down spectacularly under a
challenge from Eric Dier, Tierney was again having none of it, and VAR official David Coote agreed.

Wolves are gaining a reputation for their horizontals, and it is doing
them no favours among match officials. They can be a lovely team to
watch when they decide to stay upright.

Podence was putting on the Ritz for Wolves but Davinson Sanchez was leading an effective Spurs rearguard. 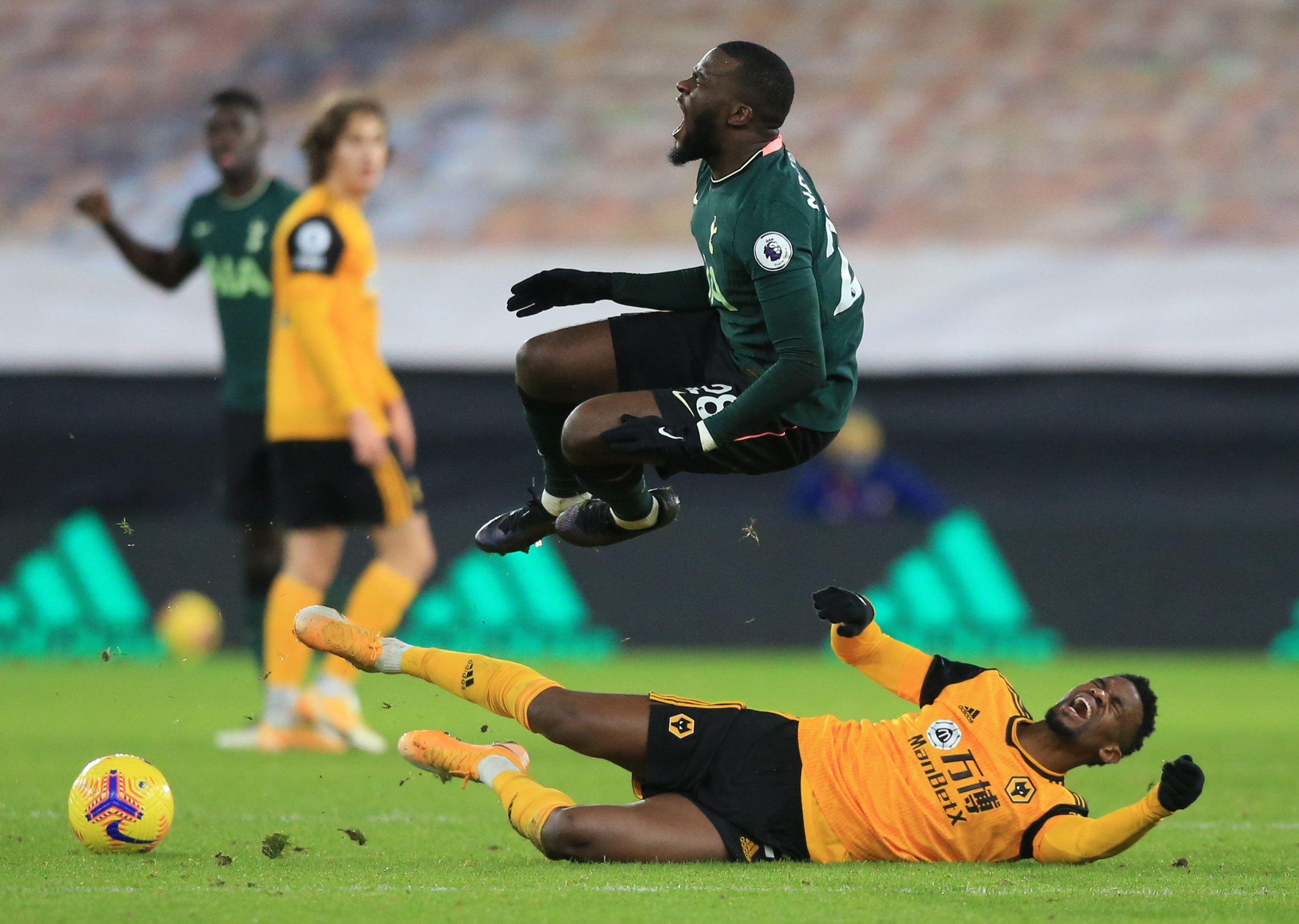 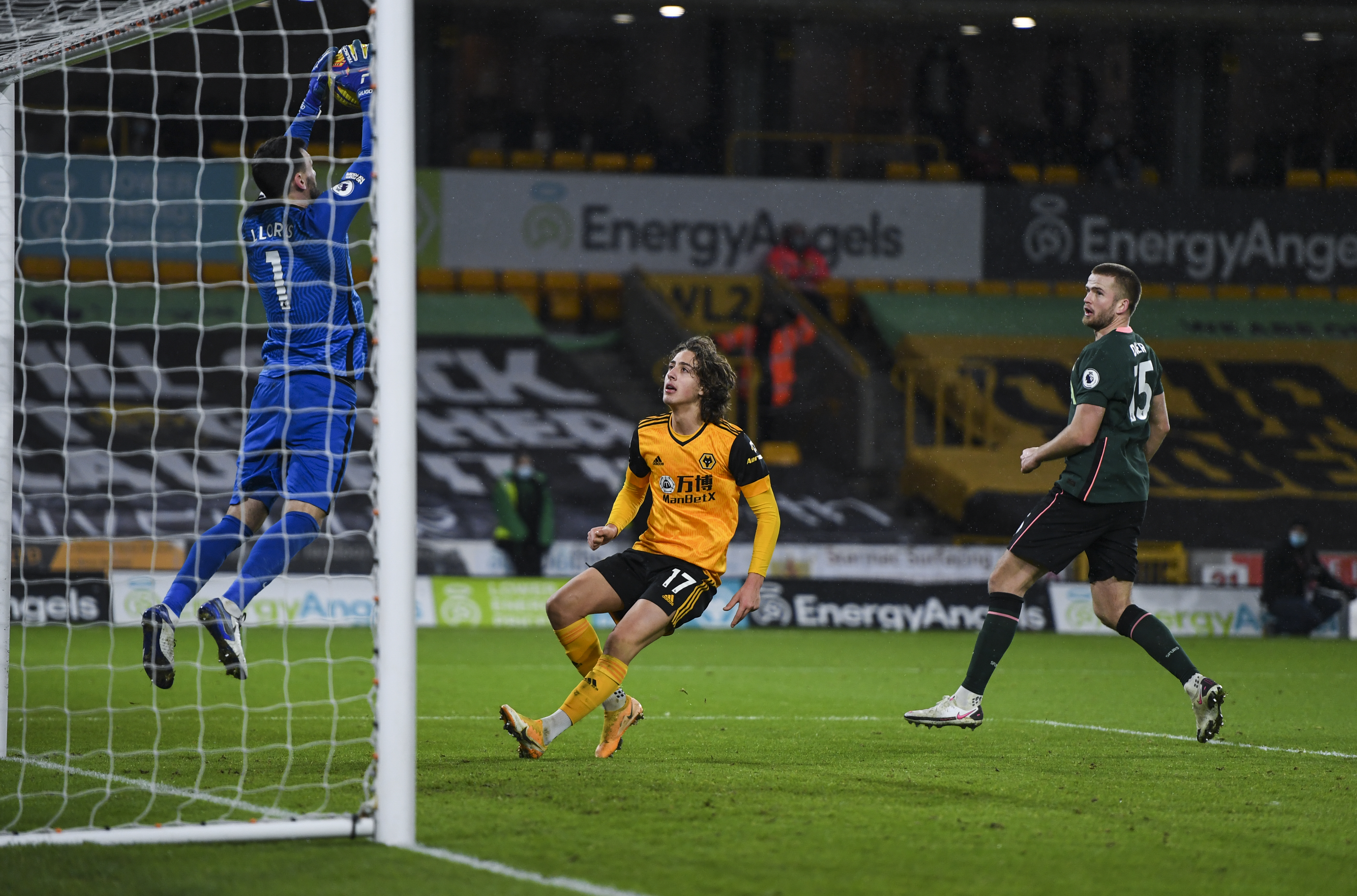 Then, after a hiatus, another moment of Ndombele brilliance as he
robbed a dithering Connor Coady, who was yellow-carded when he might
have feared red, Dier wasting the free-kick.

Neto went on a wonderful run and centred for Silva who went in hard
but caught Lloris rather than the ball.

Even with Wolves threatening Tottenham’s narrow lead, Mourinho made an attacking substitution, sending on Steven Bergwijn for Reguilon. Had
somebody dropped something mind-bending into his drop of Christmas port?

Podence and Neto then combined for Ruben Neves to have a curling shot
deflected narrowly over.

Harry Kane was uncharacteristically blunt up front, passing up a
decent chance – before Neto’s shot was deflected wide on the counter.

Ndombele was flattened by Semedo on 70 minutes and was replaced by
Sissoko, walking with a slight hobble as he retreated.

But after Ndombele was gone, Wolves continued to press and five
minutes from time Neto delivered a near-post corner which Saiss headed
home for a point their second-half display had deserved.

Deep in injury-time Silva headed straight at Lloris as the end-to-end
mayhem continued until the final whistle.