IT'S one of the best afternoons of proper jumps racing down at Wincanton this Saturday.

The ITV cameras make their way to the West Country for a number of top-drawer races. We take a look at the feature events for you punters. 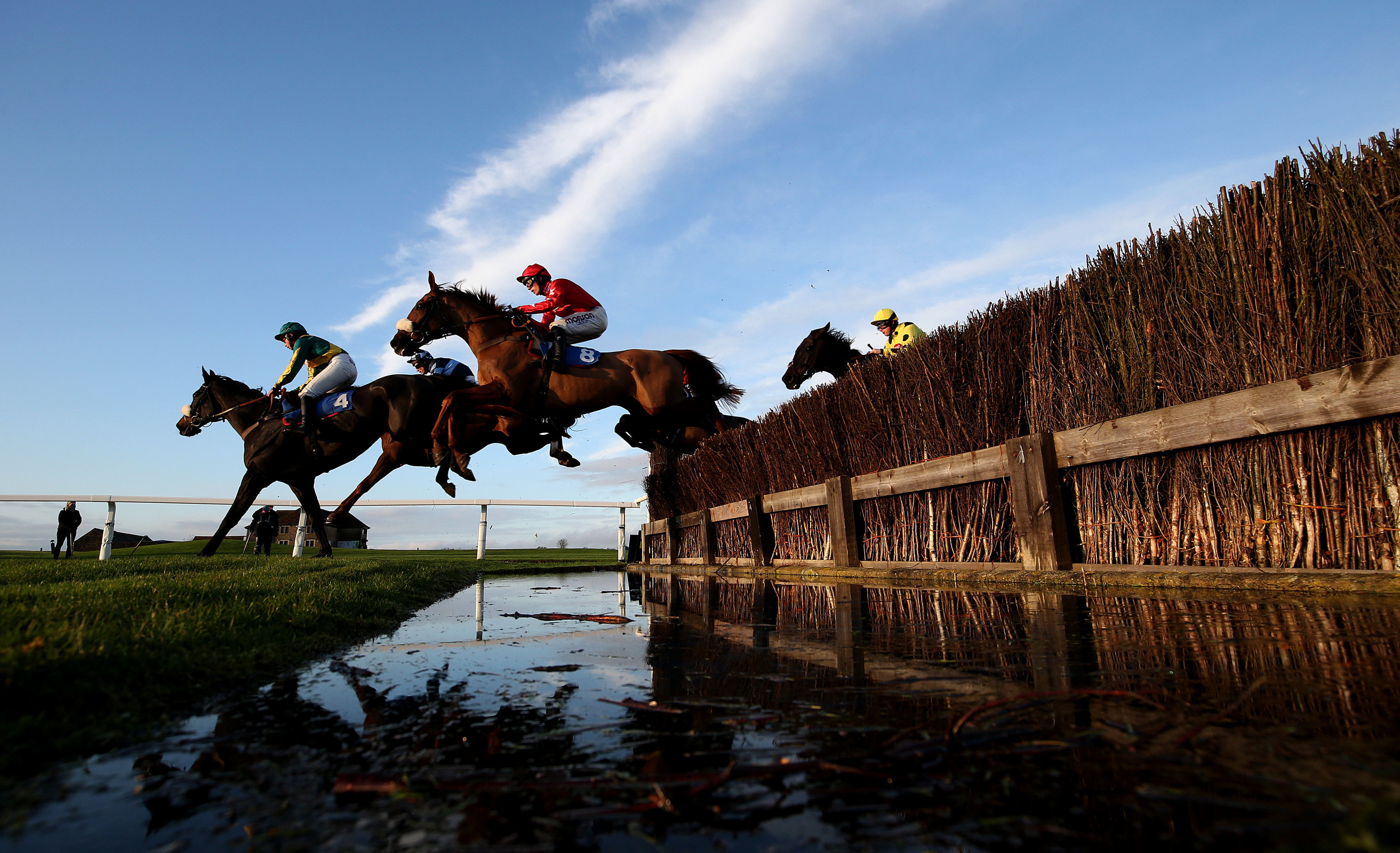 Sunrise Ruby is the deserving favourite for this competitive handicap. NickyHenderson's mare looked impressive when winning at Kempton but this is a different test.

She's probably on a fair enough handicap mark, but she looked inexperienced and raw and she won't get away with that in this field for now.

The fancy is The White Mouse who is available at double figures and will get her conditions. She looks a good each-way bet for punters.

She's been off for nearly two years so might just need the run but hopefully the betting market speaks in her favour.

Trainer Paul Nicholls has made a top start to the season and loves a winner at this meeting, but his Cill Anna looks vulnerable to me here and stablemate Eglantine Du Seuil has to give away lumps of weight.

A disappointing field of just three have been declared here and it's probably not the best heat for punters to get stuck into.

If you fancy a few pennies on anyway I'd be chancing Ga Law for the Jamie Snowden team.

As a four-year-old he gets plenty of weight from the older horses and that might just swing this in favour.

It's likely to be a tactical affair given the small field and on good ground might turn into a sprint. That would favour the pick.

Outsider Hurricane Harvey looks up against it, while the favourite Grand Sancy is clearly the one to beat but looks too short in the market.

It's hard not to fancy Sceau Royal in this off the back of his impressive Welsh Champion Hurdle victory.

Once again he looks set to get his preferred conditions and could well be a big player in this division if not going back to fences.

This doesn't look the strongest of Grade 2s and speed is his biggest weapon. That should come in handy in this small field.

Solo will be the main threat and he remains unexposed as a younger horse without much racing. The potential is there for all to see but he has plenty to prove now up against the older horses.

Diego Du Charmil might be the better of the Nicholls pair from a punters point of view at bigger odds.

Teqany looks up against it, as does pace angle Brandon Castle.

Paul Nicholls usually holds the key to this race and both his Present Man and Danny Whizzbang have top chances. The case for them is obvious.

Present Man has won this race twice in the past and the latter is clearly better than a handicapper on his day.

But both are short enough in the betting in a wide-open race like this and my fancy Some Chaos looks a better bet at double figures.

He'll love the good ground and win well at Kelso last time. That was the perfect warm-up for this and he's only gone up 3lbs for that effort.

Just A Sting has a great chance too. He was punted off the boards before this race last season and looked like the winner much of the way before fading into fourth.

The other on the shortlist is Champagne Court who warmed up for this with a spin around Cheltenham.