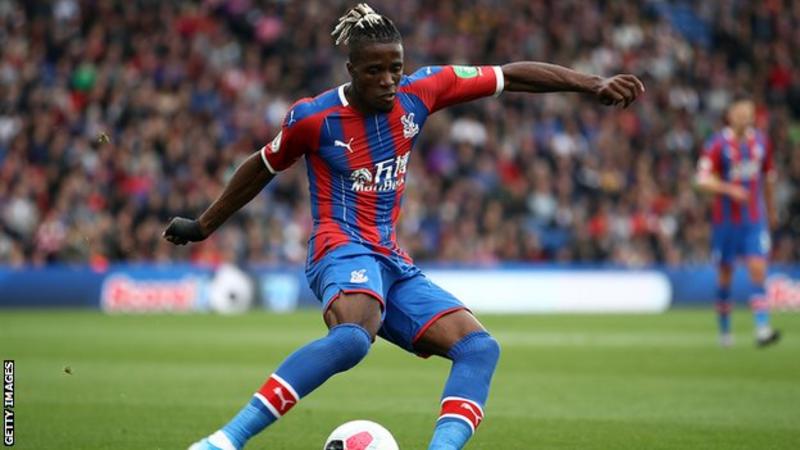 The Ivory Coast international, 26, was previously sent racial abuse and threats after winning a penalty in a 2-2 draw with Arsenal in October 2018.

“We will not tolerate this behaviour being directed at any of our players,” said Palace in a statement on Wednesday.

“We will fully support them in dealing with such incidents.”

The statement added: “Any action we can take unilaterally as a club will be taken immediately and we will also seek cooperation from other clubs where relevant.

“Following that, we will pursue the matter criminally with the full force of whatever the law allows.”

Palace have not specified publicly what action they have taken.