ZLATAN IBRAHIMOVIC has been one of the most talented and recognisable footballers of the past two decades.

But at Euro 2020, for the second tournament running, he'll play no part for his native Sweden. 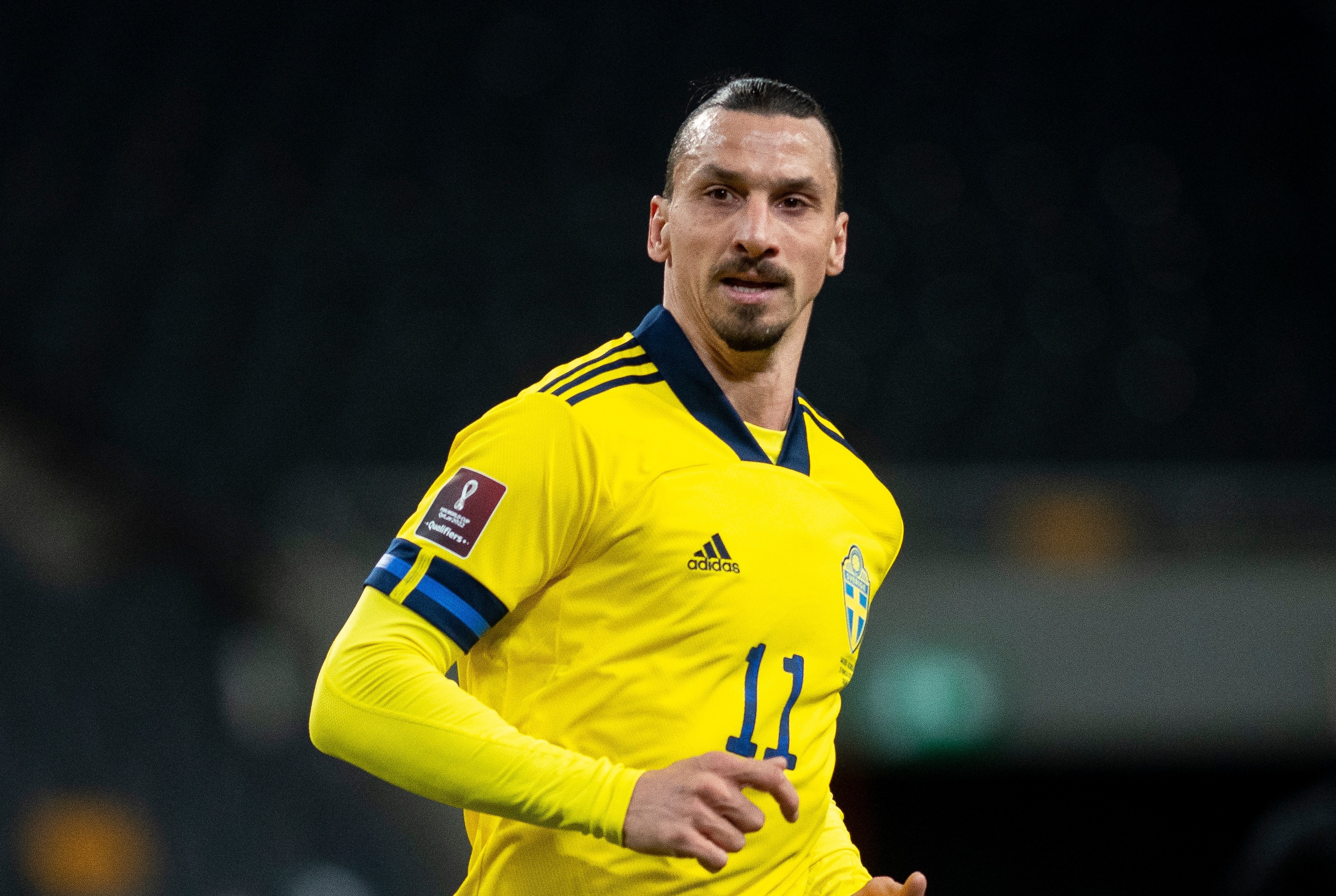 Why isn't Zlatan Ibrahimovic playing for Sweden at Euro 2020?

Zlatan Ibrahimovic, missed out on World Cup 2018 after retiring from international football five years ago.

However, his retirement is NOT the reason he is unable to appear for Sweden at Euro 2020.

However, his hopes of an international swansong at the age of 39 were curtailed by a cruciate ligament injury in May.

Though the ligament is not broken, Ibrahimovic will still be unable to return in time for the big tournament in which Sweden face Spain, Poland and Slovakia.

Sweden coach Janne Andersson said: "I spoke to Zlatan Ibrahimovic today, who unfortunately told me his injury will prevent his participation in the European Championship this summer.

"Of course it is sad, especially for Zlatan, but for us too. I hope that he is back on the pitch again as soon as possible."

Has Zlatan Ibrahimovic played his last game for Sweden?

Zlatan Ibrahimovic has not made any announcement on his international future following his injury.

However, he may be encouraged to continue with the World Cup in Qatar just 18 months away.

That would give him the incredible opportunity to play his part on the world's biggest stage at the age of 41.

But he would still not be the oldest player ever to appear at a World Cup, with that accolade going to Egypt goalkeeper Essam El-Hadary.

He started against Saudi Arabia at World Cup 2018 at the age of 45.