WILFRIED ZAHA would be a valuable asset to the England national team, but instead he'll be playing for Ivory Coast this summer.

A star in the Premier League and frequently linked with a move away to some of Europe's biggest clubs, some people may be wondering why the forward did not play a part in England's World Cup run last year. 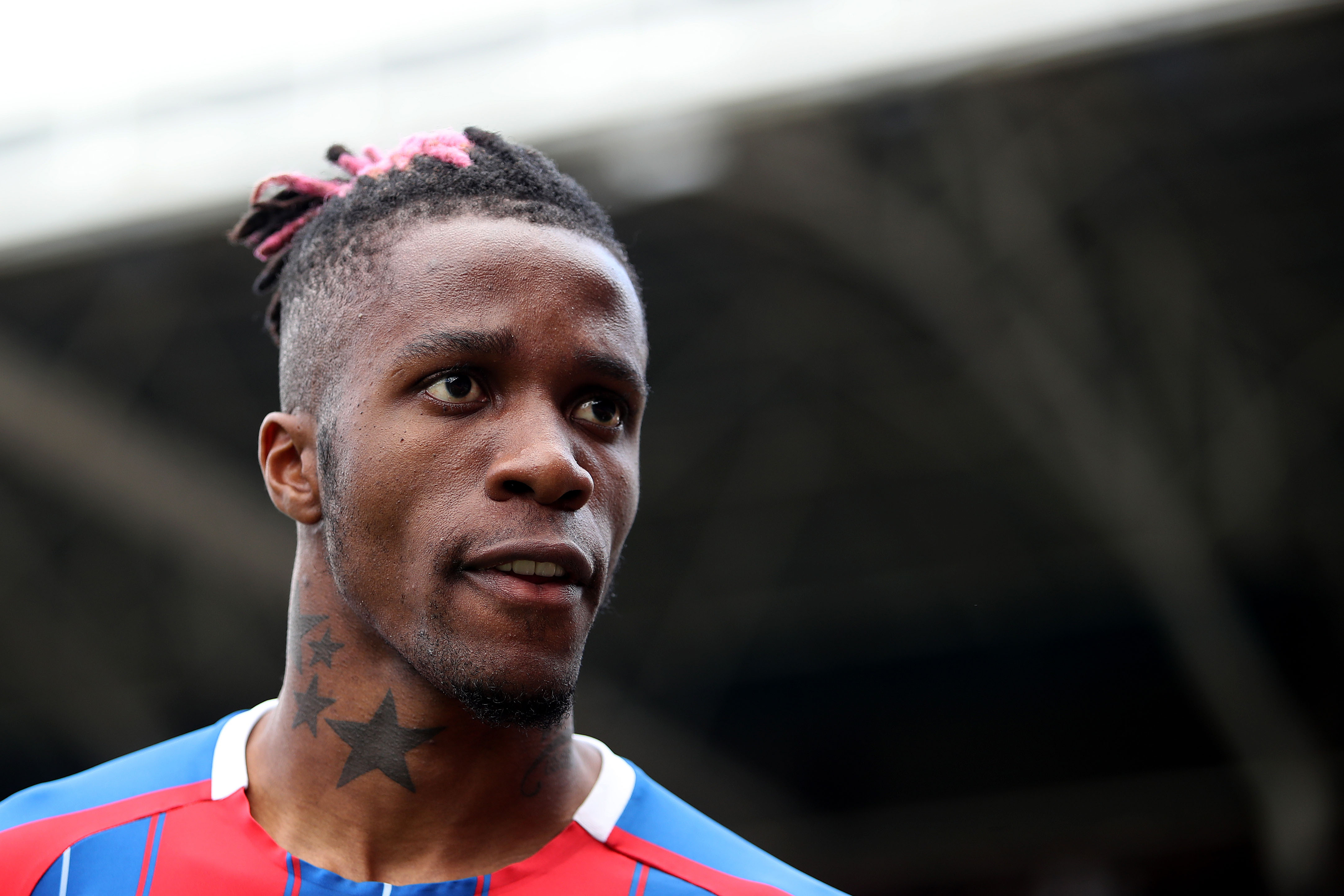 Why is Zaha playing for Ivory Coast at AFCON 2019?

Last summer, CNN Sport asked the Crystal Palace star why he committed his future to Ivory Coast in 2016.

Zaha responded by saying, "I was rejected from the England side", adding that he "didn't get picked or even get a look in for four years."

He then went on to say, "Four years in football is a long time so there's no regret at all."

While he was born in Africa, it's clear from his words last year that he only switched national allegiance because he wasn't being selected for the England team.

This should not seen as a surprise though, because the attacker was not playing at nearly the same level as he is now.

While he'd always had talent and skills to make any football fan jump off their seat, he only scored two goals in the 2015/16 Premier League campaign, and failed to impress during his time at Manchester United,

It's since then that he's started to fulfil his potential, scoring more goals each year since the 2016/17 campaign.

After scoring ten time in the league last season, the Elephants will be hoping the winger can bring his best form to AFCON 2019.

Has he played for England?

Zaha has two caps for England, which he earned against Sweden and Scotland respectively in 2012 and 2013.

Despite appearing in two matches for the country he has lived in since the age of four, he was able to switch his national allegiance because he hadn't played for England in a competitive match.

This would have made the forward illegible to make the switch to Ivory Coast.