American Ontiveros supports her world No45 beau, 27, on the course and is no slouch with a club in hand herself. 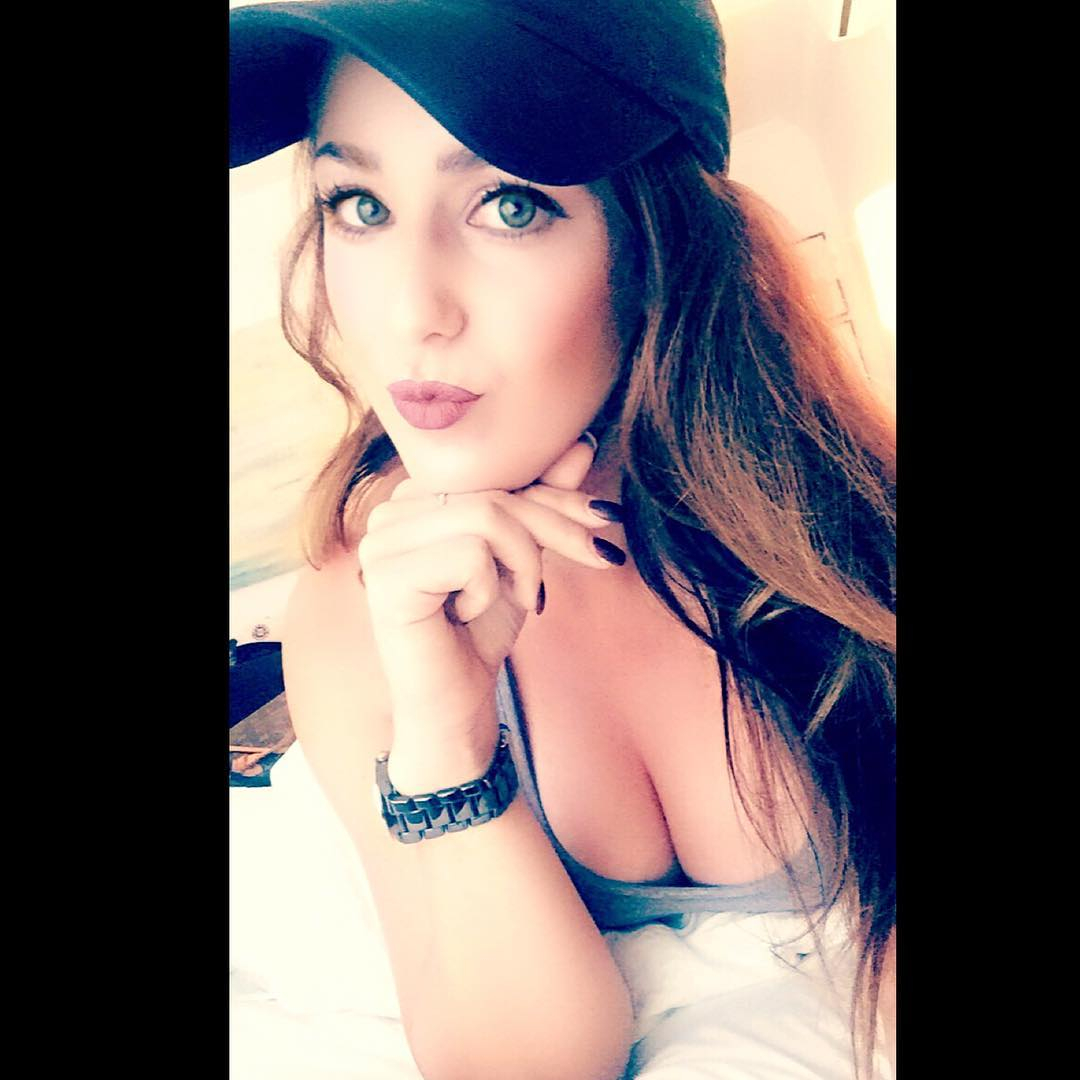 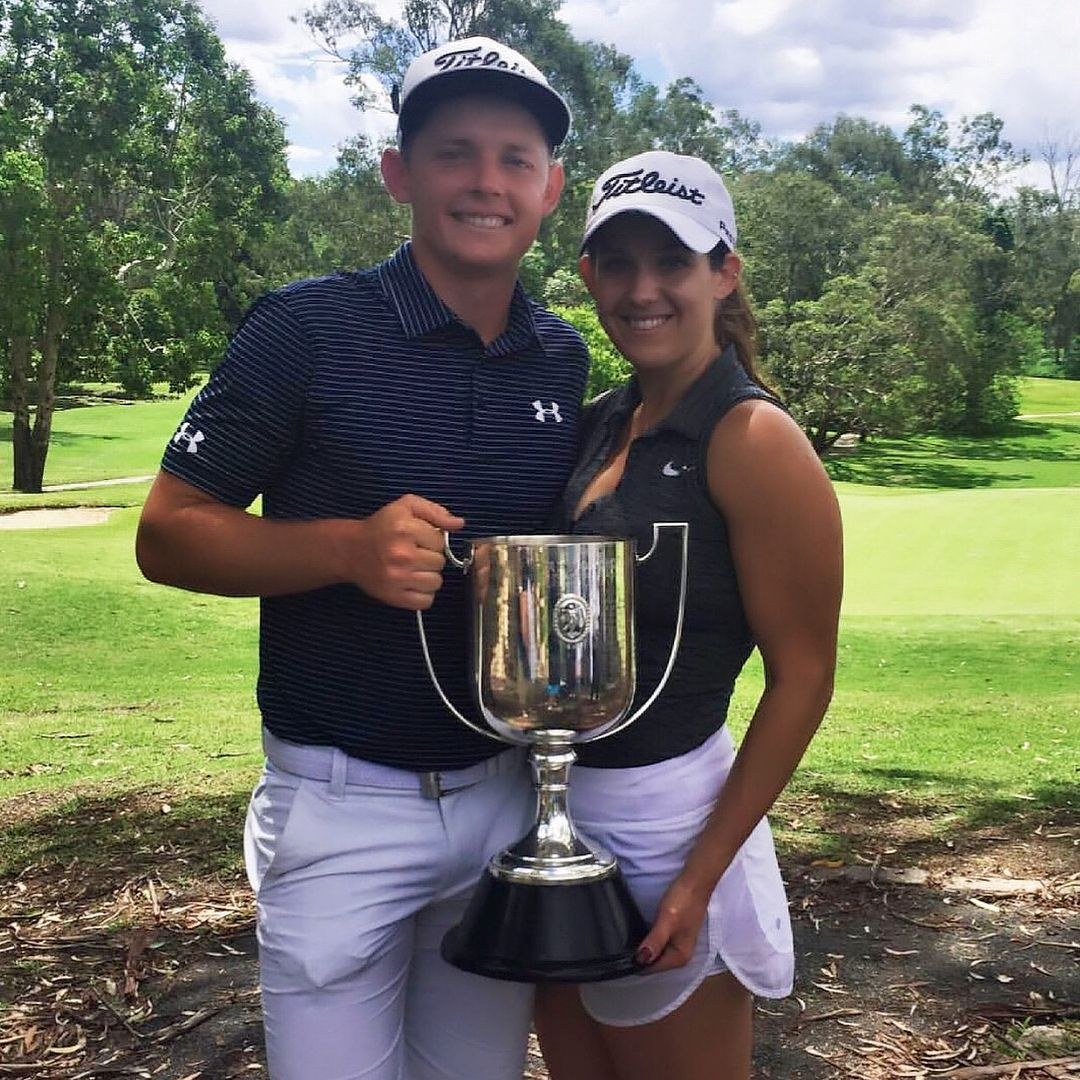 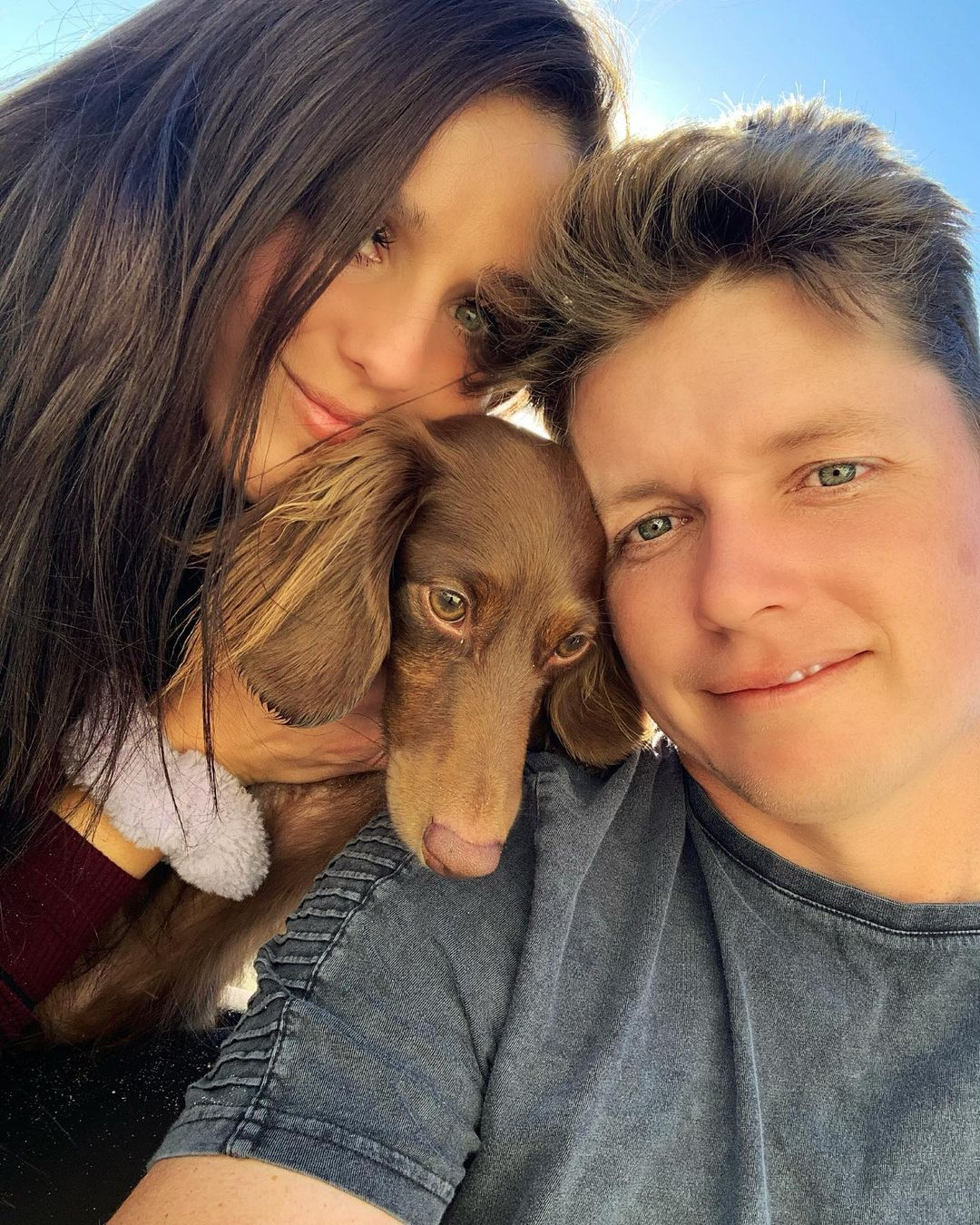 After first teeing it up aged six, sporty Ontiveros has spent time on the Symetra Tour.

She also enjoys fishing, hunting and working out and shares snaps with her 28,400 followers on Instagram.

The happy couple live in Jacksonville, Florida and Smith practices at nearby TPC Sawgrass.

And Ontiveros showed up her millionaire partner on the course in 2017.

The California native won a nearest-the-pin prize after landing a pure seven iron just 2.74m from the hole on a par three during a charity golf day.

She previously showed off her bikini body in 2017 on social media alongside Smith with the caption: "Gotta love them summer dazz."

Smith showed off his romantic side in 2019 by taking his girl to The Bahamas for her birthday.

And the celebrations included the chance to swim with PIGS on the 'breathtaking Island'. 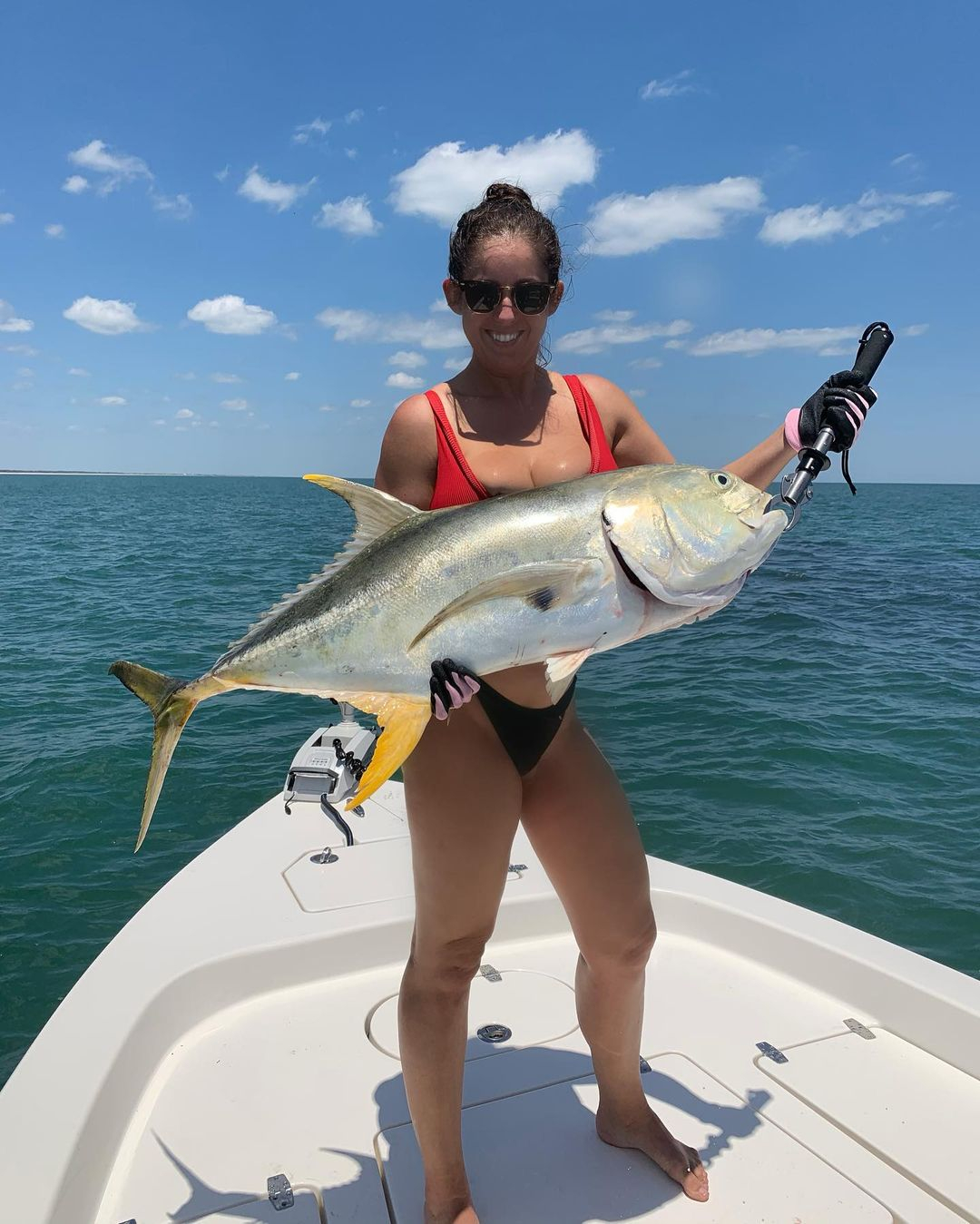 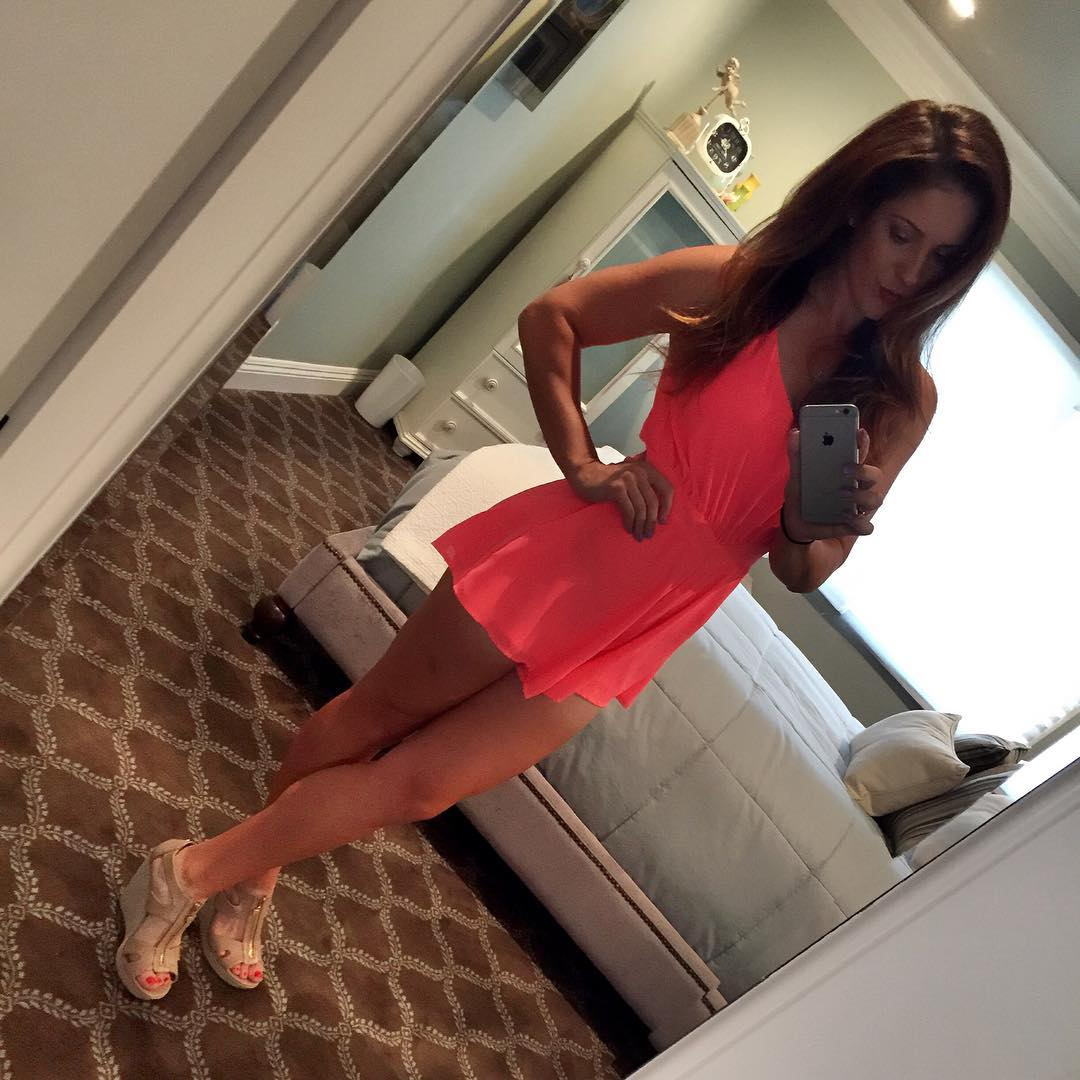 The couple started dating in 2016 and just a few months ago celebrated their fourth anniversary.

Ontiveros' Twitter bio reveals she is a 'normal girl living a abornmal life'.

And that she is 'travelling the world one golf course at a time.' 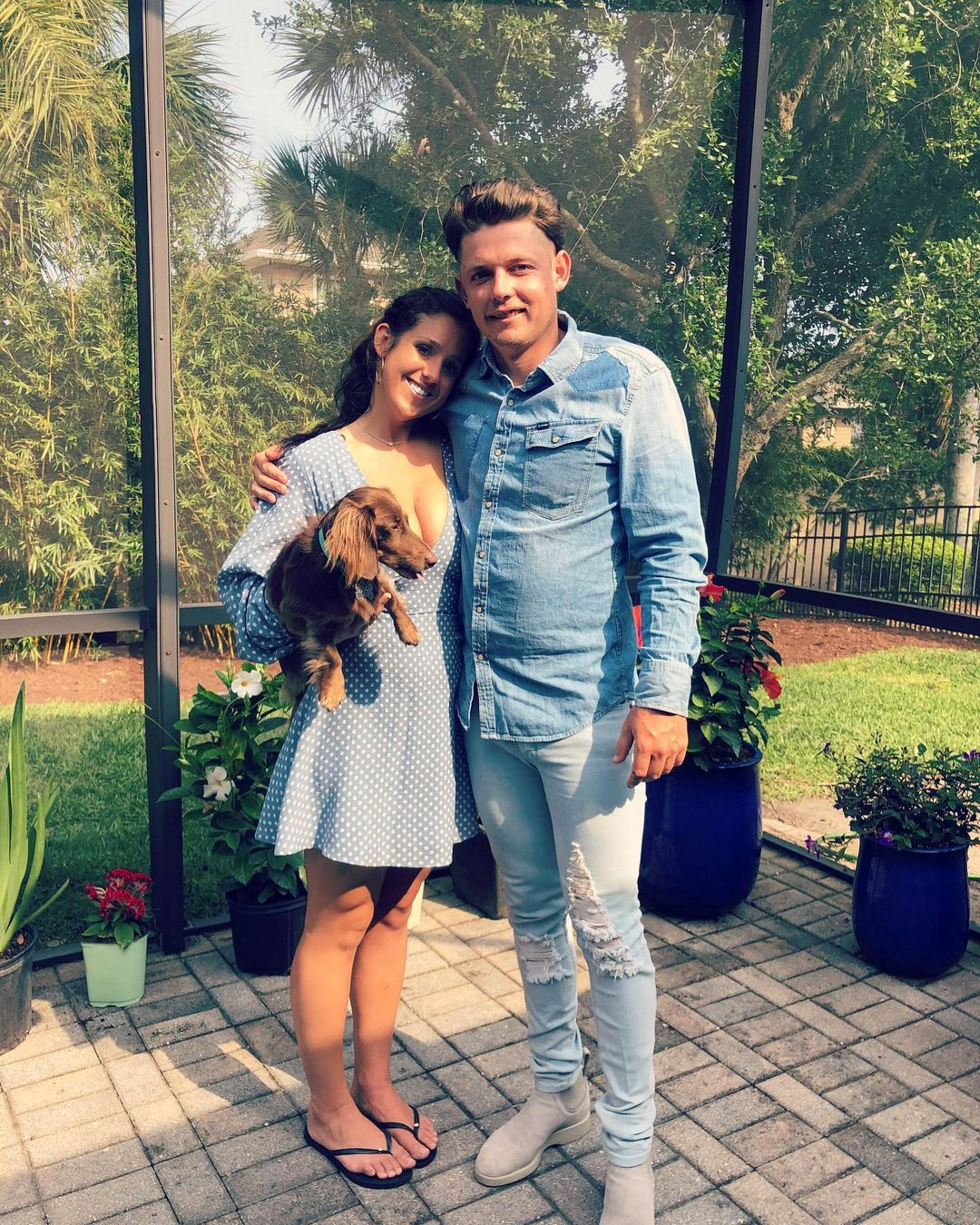