And he has put AJ through an epic battle, knocking him down twice in the third round. 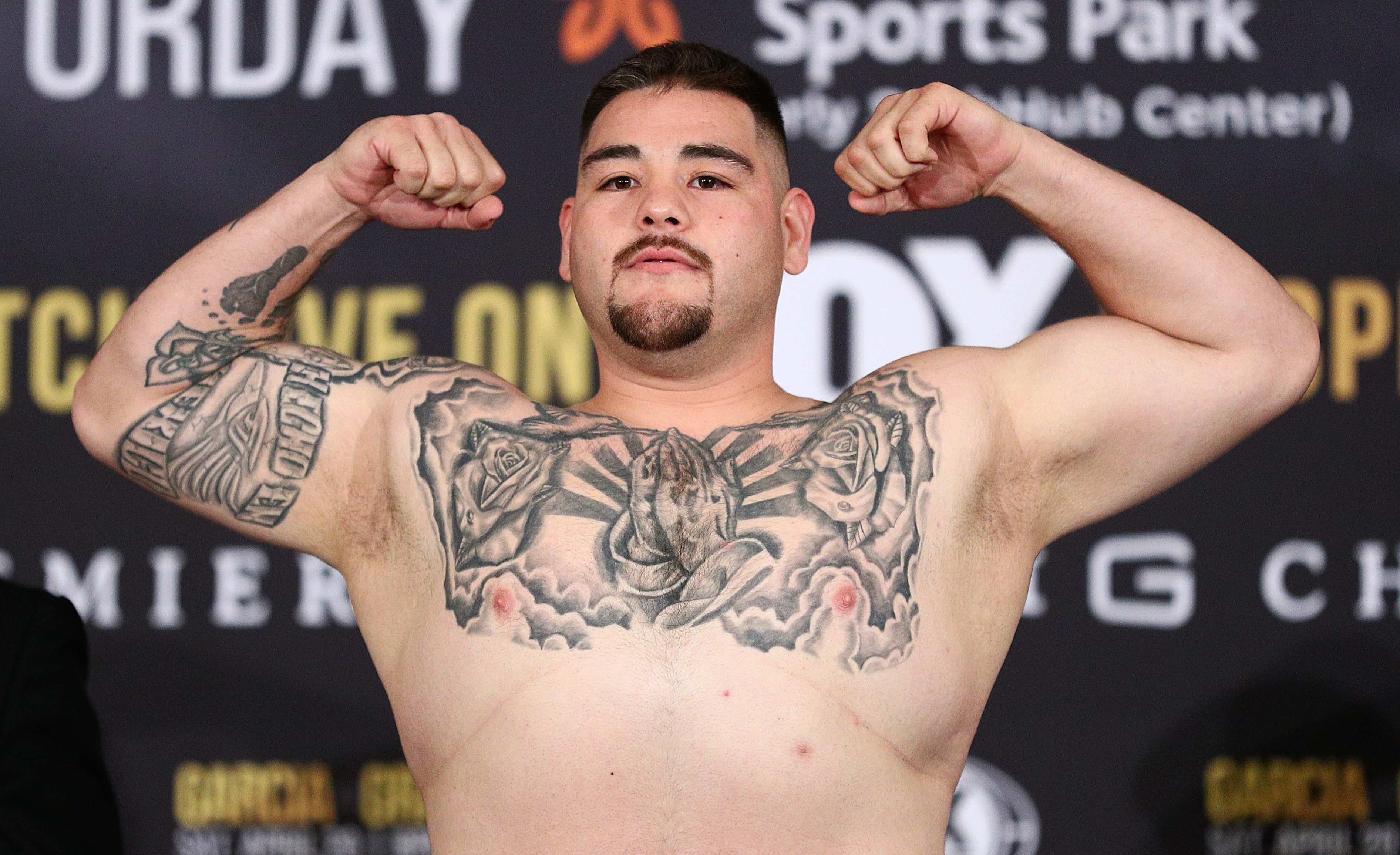 Who is Andy Ruiz Jr?

ORIGINALLY from California and with Mexican heritage, heavyweight Andres 'Andy' Ruiz is the man tasked with dethroning Joshua of his world titles.

Ruiz had a glittering amateur career under Cuban trainer Fernando Ferrer, turning pro with a record of 105-5, whilst he also represented Mexico at the 2008 Olympic Games in Beijing.

The hard-hitting 6ft2 fighter is known as 'The Destroyer' and has worked in the past with legendary trainer Freddie Roach.

He was just 19 when he made his professional debut in 2009, knocking out Miguel Ramirez after just one minute in Tijuana. 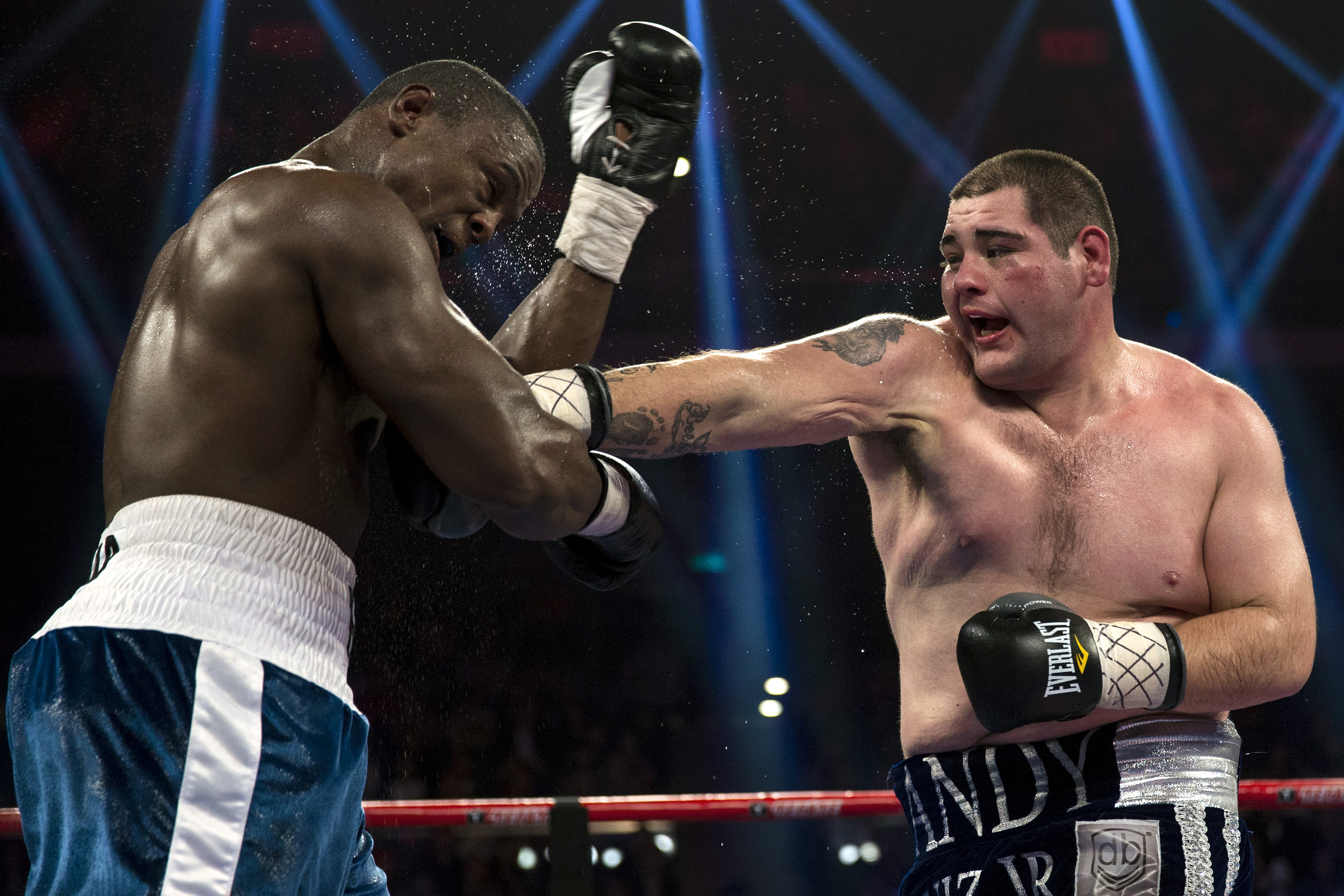 And he defended that crown for the next two years, eventually earning a world title shot against Kiwi Joseph Parker in 2016.

Ruiz agreed to fight champion Parker in Aukland and took the champ the distance, only to lose out on the WBO belt by majority decision.

After that defeat in late 2016, Ruiz chose to take a break from the ring and was next seen in early 2018, beating Devin Vargas in a first-round blitz.

He's since gone on to beat Kevin Johnson and German Alexander Dimitrenko.

Ruiz has revealed how he felt he was 'too fat to box' and fought Dimintrenko on a University campus – but will now head to the bright lights of Madison Square Garden.

What is his boxing record?

STILL only 29, Ruiz has been a professional for over a decade.

Following his win over AJ, he has taken on 34 total fights and currently has a pro record of 33-1, with 21 of Ruiz's wins coming by way of knockout.

That single defeat was to Parker in the WBO world title bout.

Andy Ruiz Jr has won all the titles formerly held by Anthony Joshua.

That means he is now the IBF, WBA (Super), WBO and IBO champion.

The only belt he does not possess is the WBC heavyweight title, currently held by Deontay Wilder.