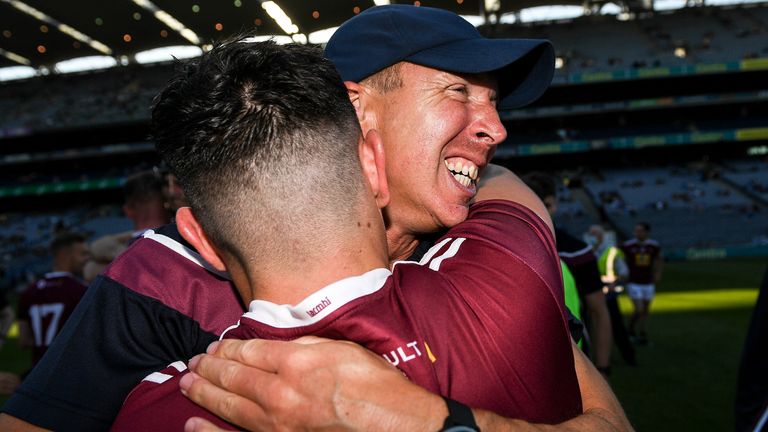 Westmeath hurling manager Shane O’Brien has stepped down after two years at the helm in the Lake County.

The Cuala club man has elected to resign in the wake of leading Westmeath to the Joe McDonagh Cup title with a final win over Kerry last month. The success means they have been promoted and will compete in the Leinster Championship in 2022. 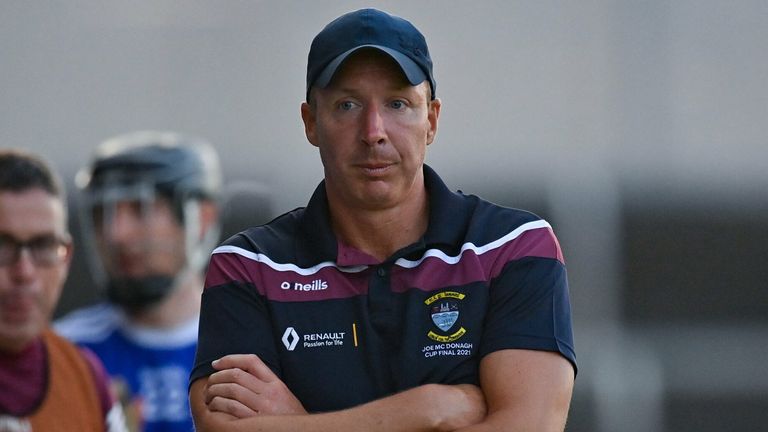 In total, the Dubliner spent three years with the team, having worked under Joe Quaid in 2019 before taking over the bainisteoir bib.

“I would like to thank the incredible group of players that I was so blessed to have worked with over the last three years,” O’Brien said in a statement.

“It was a journey that had too much excitement and fulfilling memories in challenging and unprecedented times. I am fully aware of how fortunate I was to have worked with such a fantastic team. The players have shown immense courage and passion in Division One over the last two years, which ultimately lead to Westmeath winning the much sought-after Joe McDonagh Cup.

“I would like to thank the management and backroom team for their unwavering support and commitment and the clubs, supporters, Club Iarmhí and Westmeath County Board.

“Westmeath hurling is in a very strong position and I look forward to seeing their continued development in the coming years.”

Sky Sports’ GAA coverage continues this weekend with Limerick vs Waterford and Kilkenny vs Cork in the All-Ireland SHC semi-finals live on Sky Sports Arena.