BEN JOHNSON has a new role of sweeper at West Ham this season.

The England Under-21 starlet is taking over responsibilities for keeping the Hammers’ dressing room clean on away games following Mark Noble’s retirement. 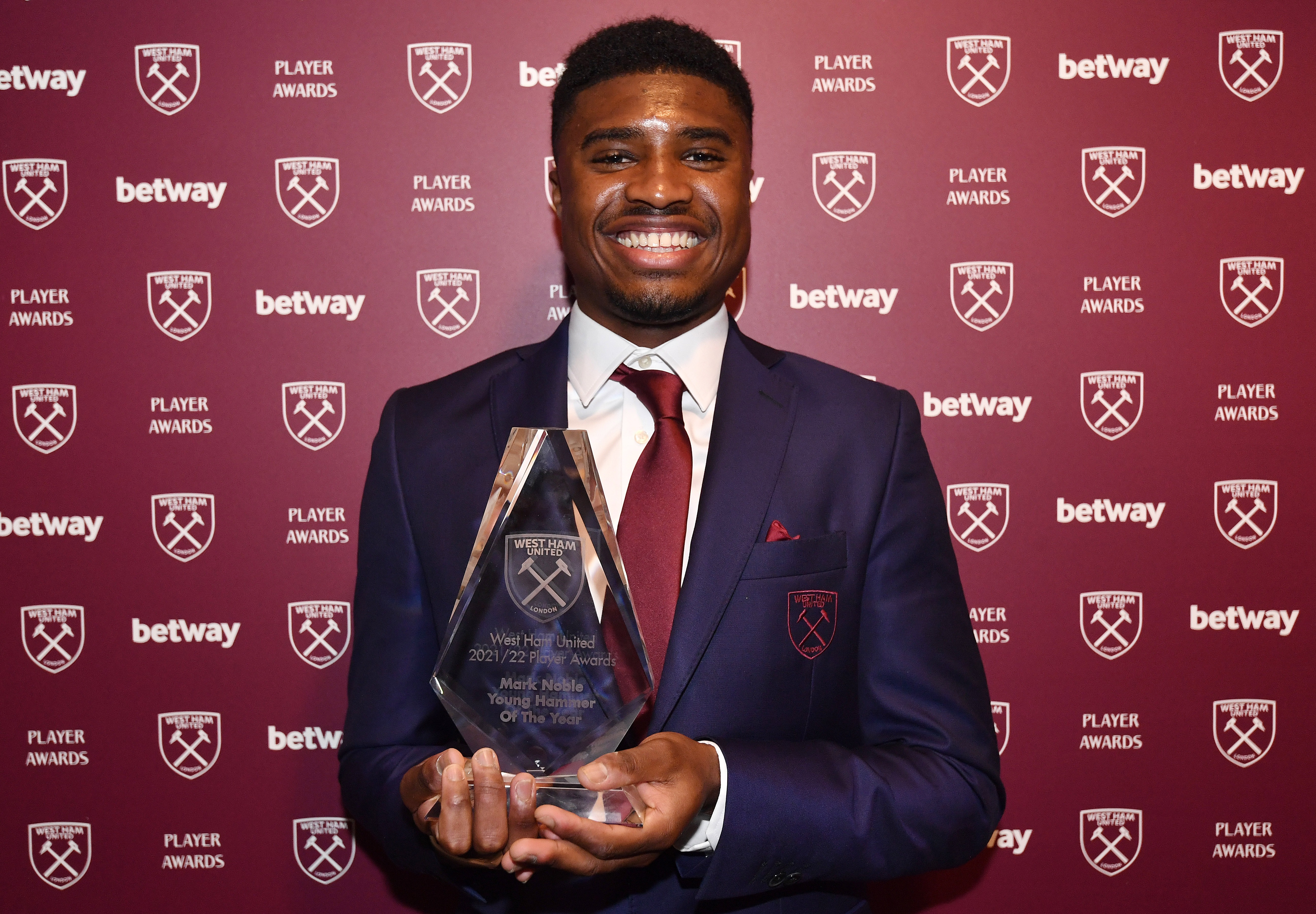 Irons icon Noble, who hung up his boots last month, used to ensure the travelling facility was left spotless by getting out the broom following every match on the road.

Johnson, 22, revealed: “It’s definitely going to be my job, commencing from next season.

“As an academy prospect myself, I’ve seen what Nobes has done.

“It’s something I’m going to take on board, maybe because no one else may do it! 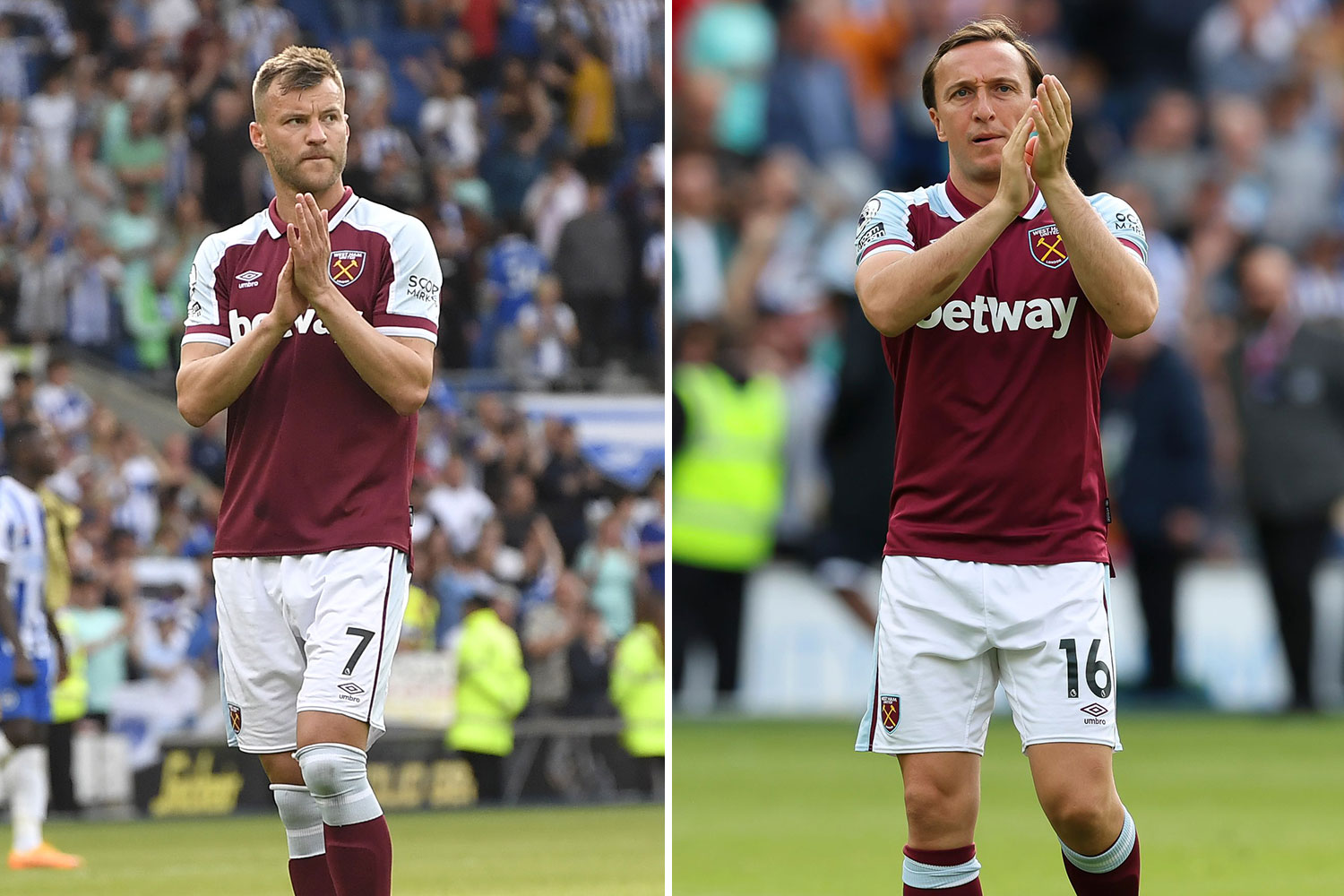 “I’ve had a conversation with (West Ham and England coach) Paul Nevin who has said he would like me to do it.

“It will be an honour for me to do it and keep the tradition.”

Johnson is currently with the England Under-21 squad, who hope to make it four wins out of four this month when they play at home to Slovenia tonight.

He is set to win his fourth cap for the Young Lions in Huddersfield this evening.

Noble, 35, won 20 caps for the Under-21s but famously never made a senior appearance and has been helping Johnson settle in on the international stage.

The versatile defender said: “I’ve learnt so, so much from him. He’s been through everything that I’ve been through in my short career. He’s given me great advice on and off the pitch.

“The career he’s had, whether he played for England or not, you can see the way West Ham fans love him and how he’s revered in the top flight.

“You see some England players who may have one or two caps in their careers, no offence, aren’t as good as Nobes.

“I messaged him on the first camp I was called up (in March). Every day he was asking me to let him know how training was and stuff like that.

“He does give me a bit of banter for being one of the oldest in the 21s!

“But jokes aside, he just wants me to enjoy it and be the best because he’s seen me from 17 until now, probably from even before when I was a scholar. He’s rooting for me which is a great feeling.” 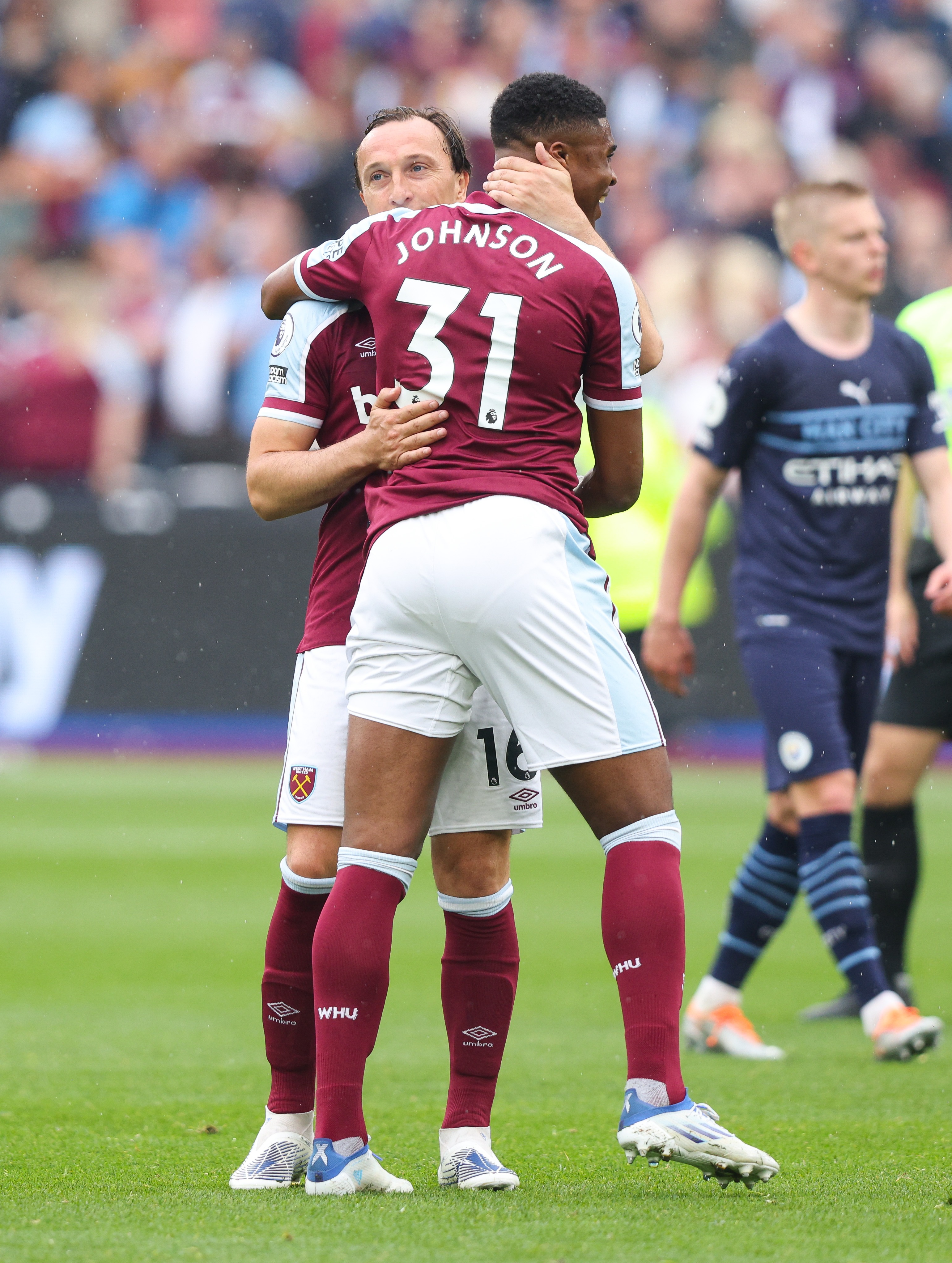 Johnson can also take inspiration from two club colleagues who have been starring for England this month in Declan Rice and Jarrod Bowen.

Both have been linked with big-money moves away but Johnson is understandably hopeful that they will stick around at the London Stadium.

The full-back, who is cousins of ex-England stars Paul Parker and Ledley King, added: “It would be great (if they both stayed).

“If you play well, you’re going to have interest, that’s the nature of football.

“They are that good, they will have interest from the top four clubs but that doesn’t mean they’re not going to stay.”

England have already qualified for next summer’s Under-21 Euros, to be co-hosted by Georgia and Romania, meaning boss Lee Carsley will rotate his team again tonight.

But whichever team he chooses, the former Manchester City youth coach predicts the squad he takes to the showpiece in 12 months will include a number of new faces, with some progressing to the seniors and others bursting on the scene during that time.

The Young Lions chief added: “I expect the squad to look different. I expect some to progress from the other age groups and put these lads under pressure.

“They’ve all got a lot of growth and potential to come. Two or three could be around the senior squad.

“I’m absolutely fine if they do go up, that is part of the job. The job is to support Gareth Southgate to win.”