ENGLAND'S most patriotic estate which has hung out hundreds of football flags has revealed trolls attack them over their World Cup display.

Organiser Chris Dowse said online haters accuse them of being on the dole and even racist because of their St George's Crosses. 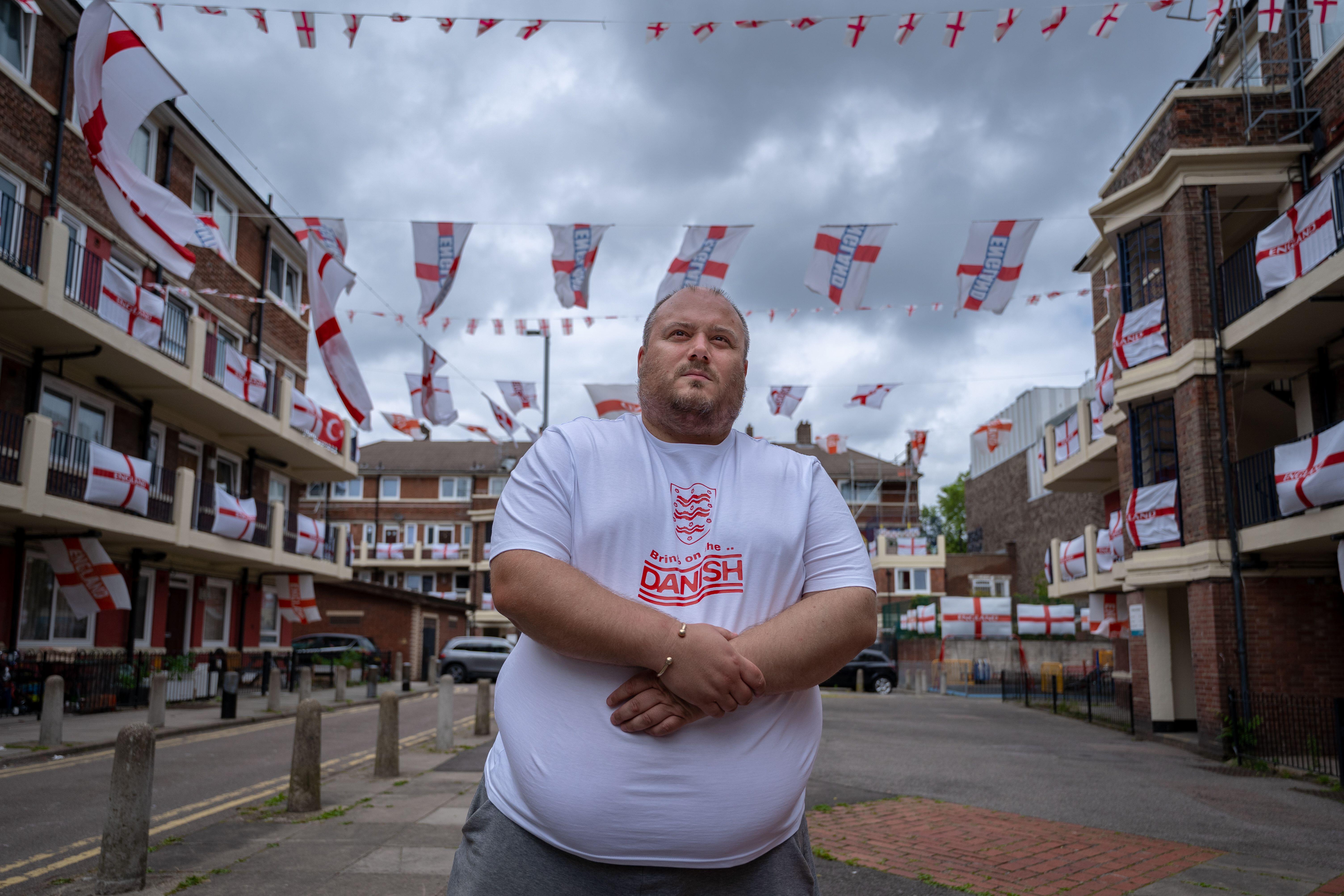 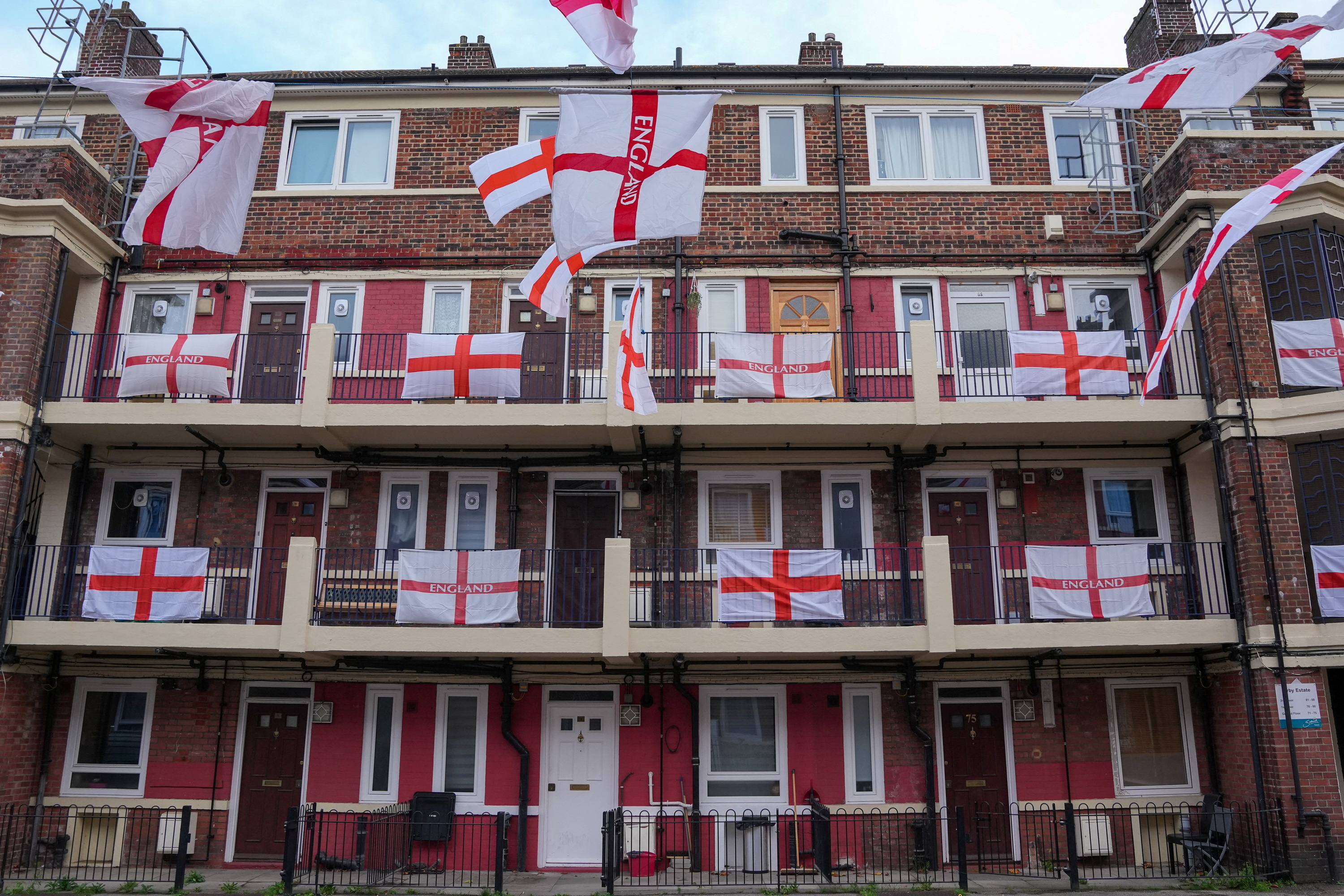 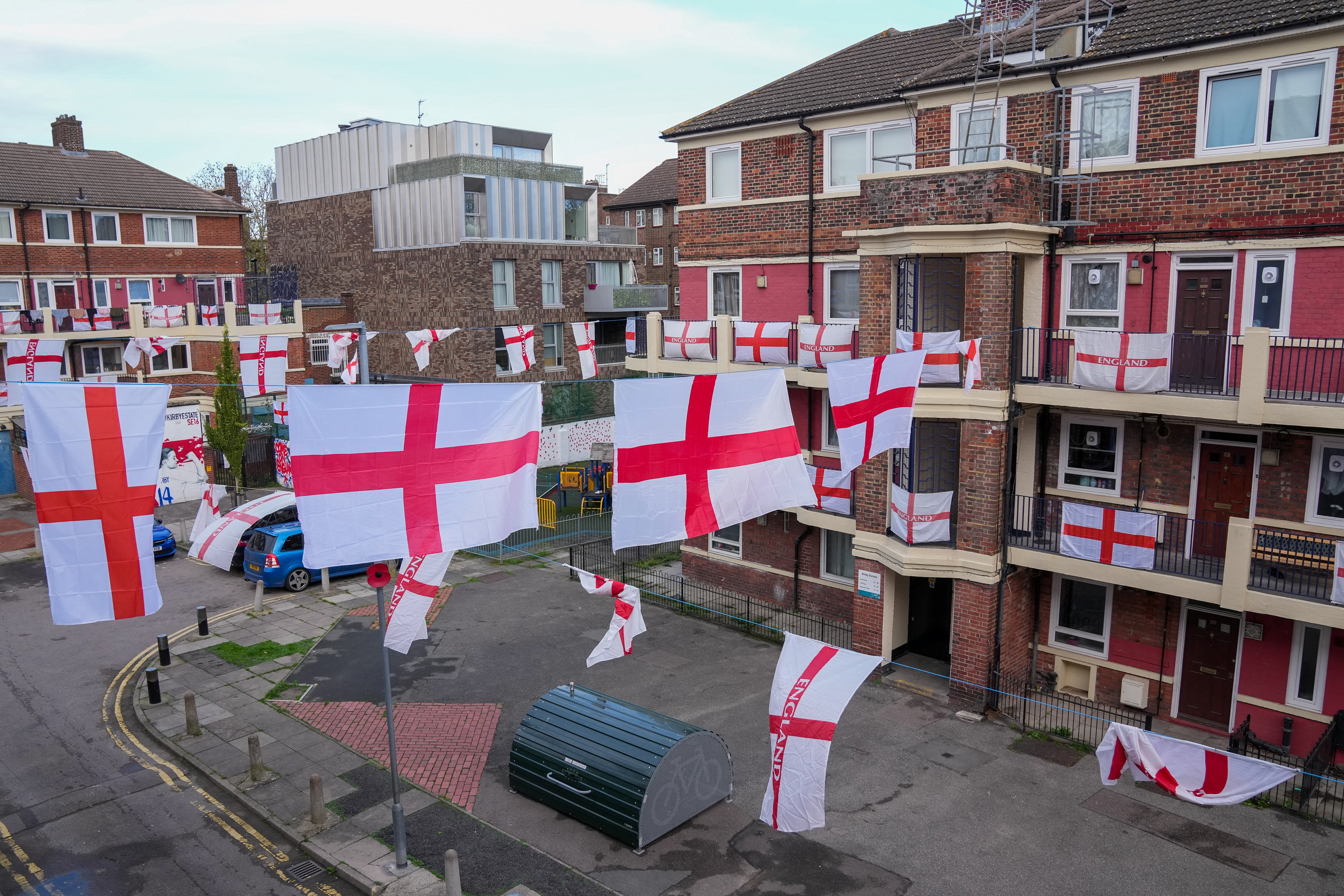 But he insisted people realise the Kirby Estate in Bermondsey, South East London, is extremely inclusive when they go to visit.

They have draped their estate in football flags for every major national tournament since 2012, and began doing it for the women's tournaments in 2019 too.

Most flags are supporting the English team, but they also have other nationalities putting out flags supporting their teams like Spain and Portugal.

Chris told The Sun: "People say we are all unemployed and on the dole and that none of us go to work. But we all go to work. 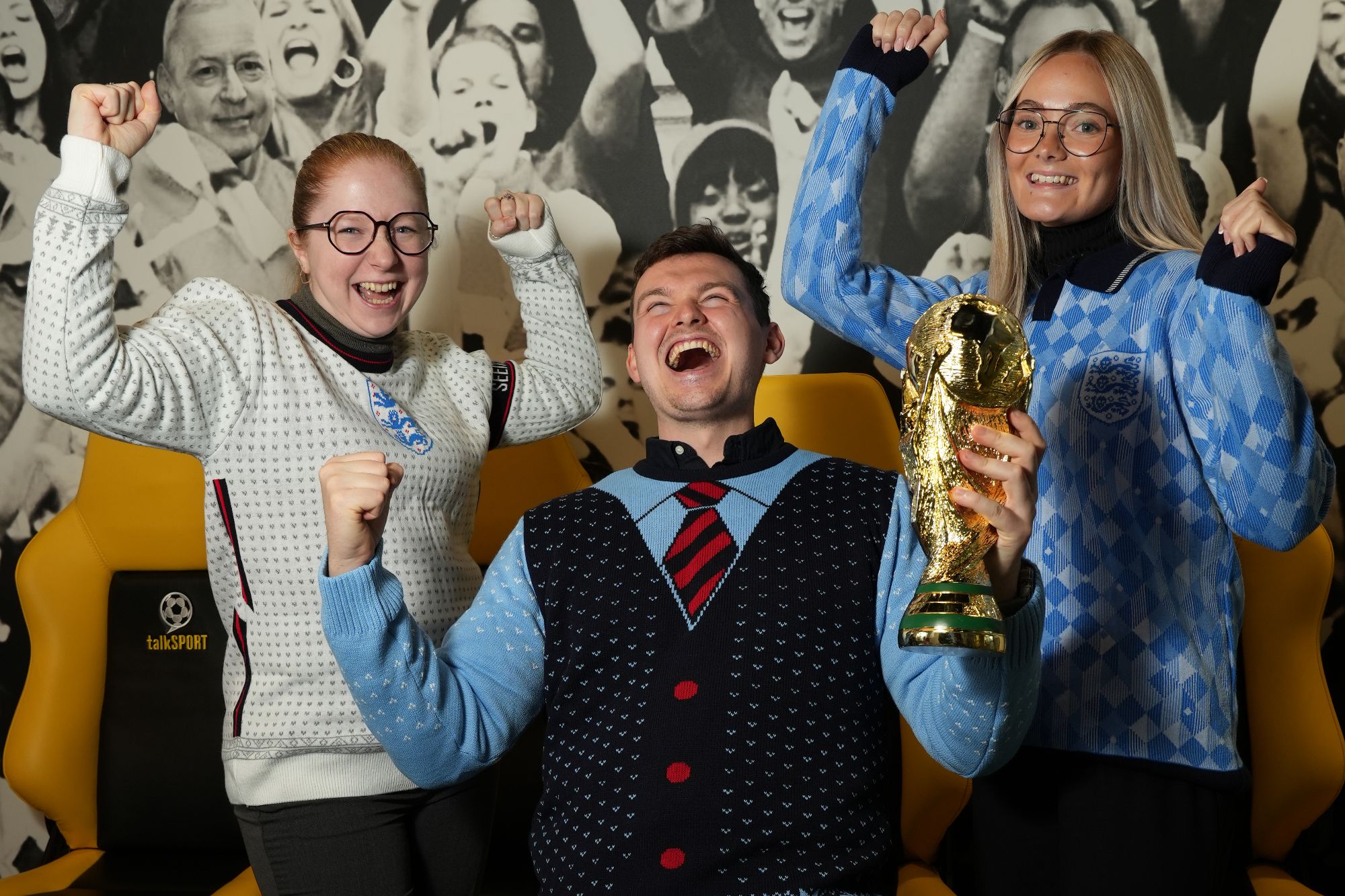 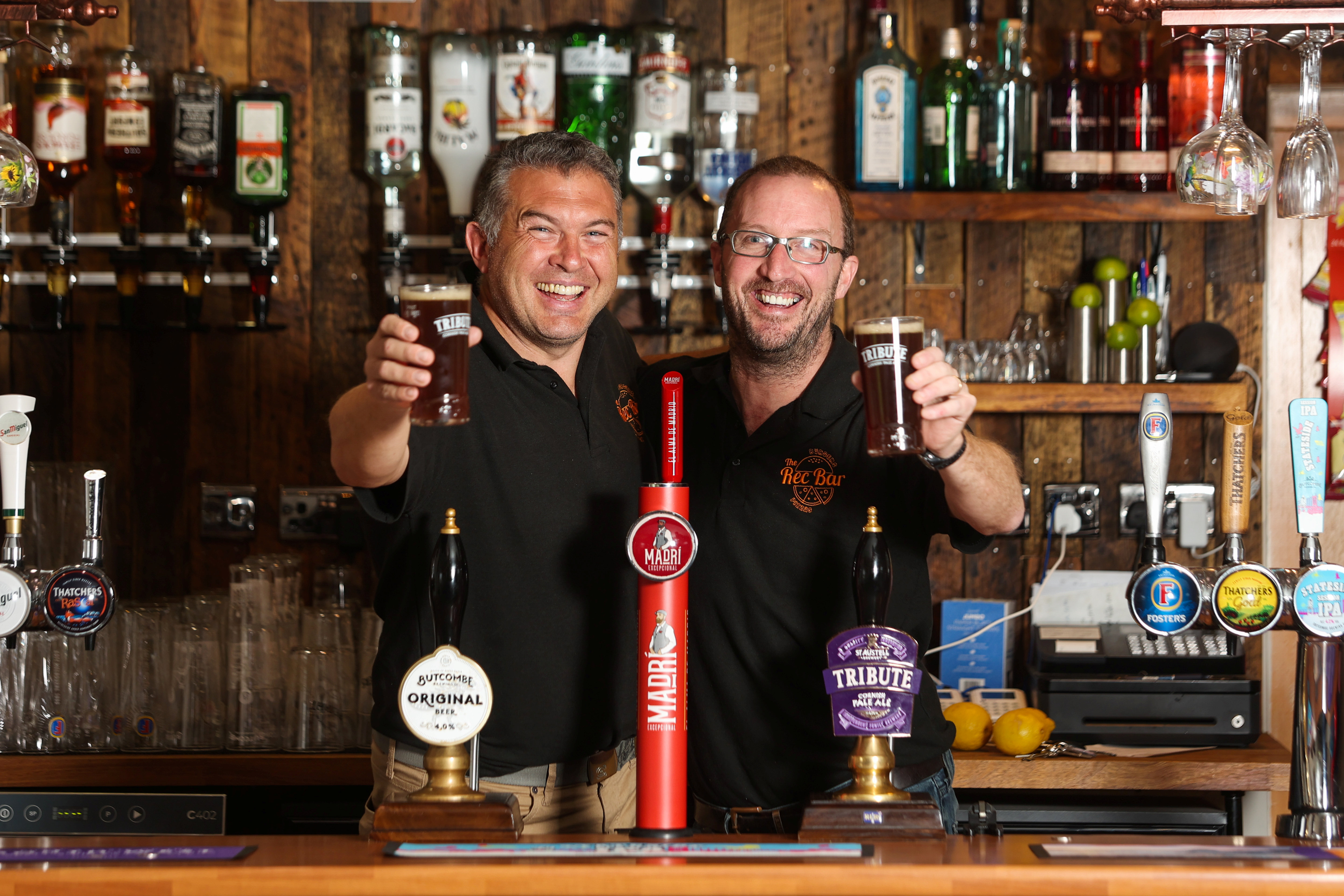 "They also say the council will be round to take the flags down.

"Some people think it’s racist. People assume stuff with the flags, but it's not like that.

"They're solely to represent the England football team. We are the most patriotic estate.

Giovanni Pernice hangs out with Strictly boss at after-show party

"If they came down they will find that we are nothing like what they assume. When people come they see it's lovely and inclusive."

Last year the estate was covered in more than 400 England flags to cheer on the boys for the Euros.

They then did the same again when the women's team triumphed this year and celebrated their victory with a mural to Lioness forward Fran Kirby.

And the flags have had to go up later than normal this year and will go down as soon as the tournament is over – unless England win – because of the winter weather.

Chris previously told MyLondon the World Cup should never have been given to Qatar and should never be played in winter. 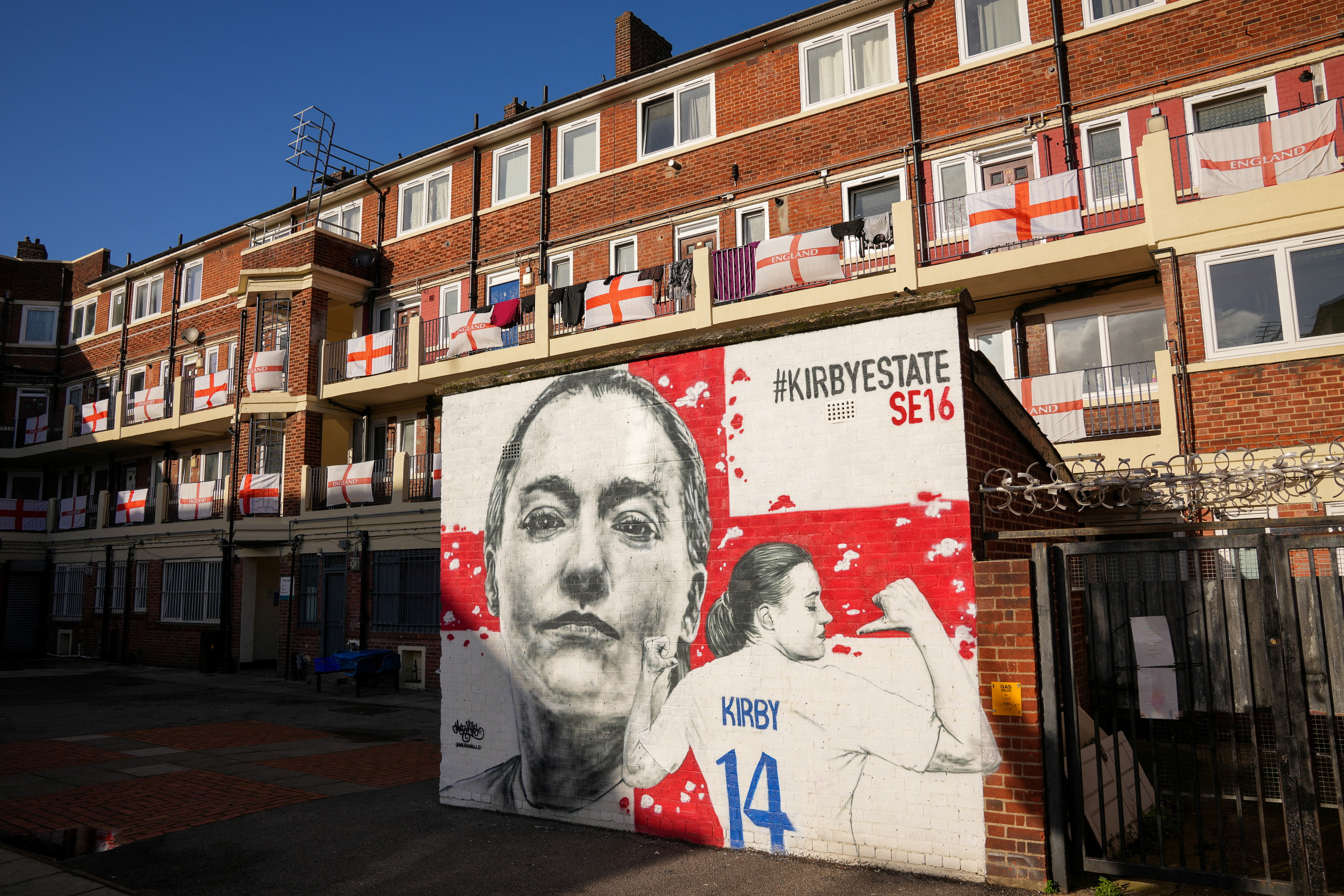