DERBY COUNTY are dropping their appeal against a fixed 12-point penalty for going into administration.

An independent disciplinary commission was due to start this week and could have reduced the penalty over claims that Covid cause their crisis. 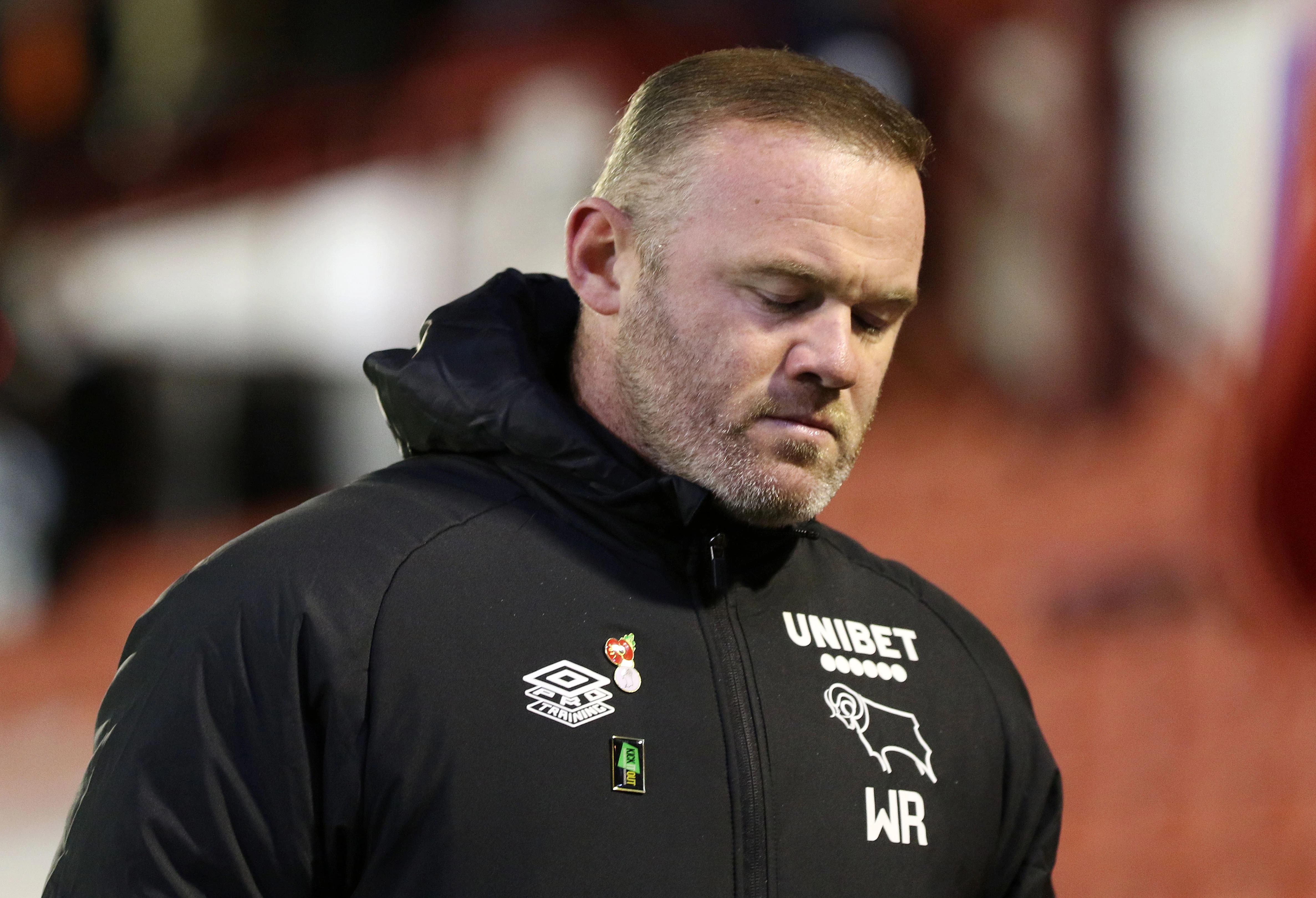 However that plan was shelved following talks between the Rams administrators and the EFL as both sides look to sort out the points due for administration and FFP charges.

This latest move, coming from the administrators, is also designed to help them present the club to bidders.

They hope there will be no further questions about what future penalties could be coming.

American Chris Kirchner and the Scottish-based Easdale brothers are keen to buy.

But if there is more certainty on points penalties it could attract other parties.

It will be a relief to the EFL for the appeal to be dropped as many rival clubs could have used the same excuse.

They feared they'd would also have gone into administration if they could have a reduced punishment.

The EFL may announce Derby’s FFP penalties in the next week to ten days.

They are expected to be hit with a nine-point deduction with the only debate about whether three more points are suspended.

And Wayne Rooney has done a stellar job in charge of the team under the cloud of administration so far.