DERBY face being kicked out of the FA Cup after a coronavirus outbreak.

The Rams are due to play their third-round tie with National League North Chorley on Saturday. 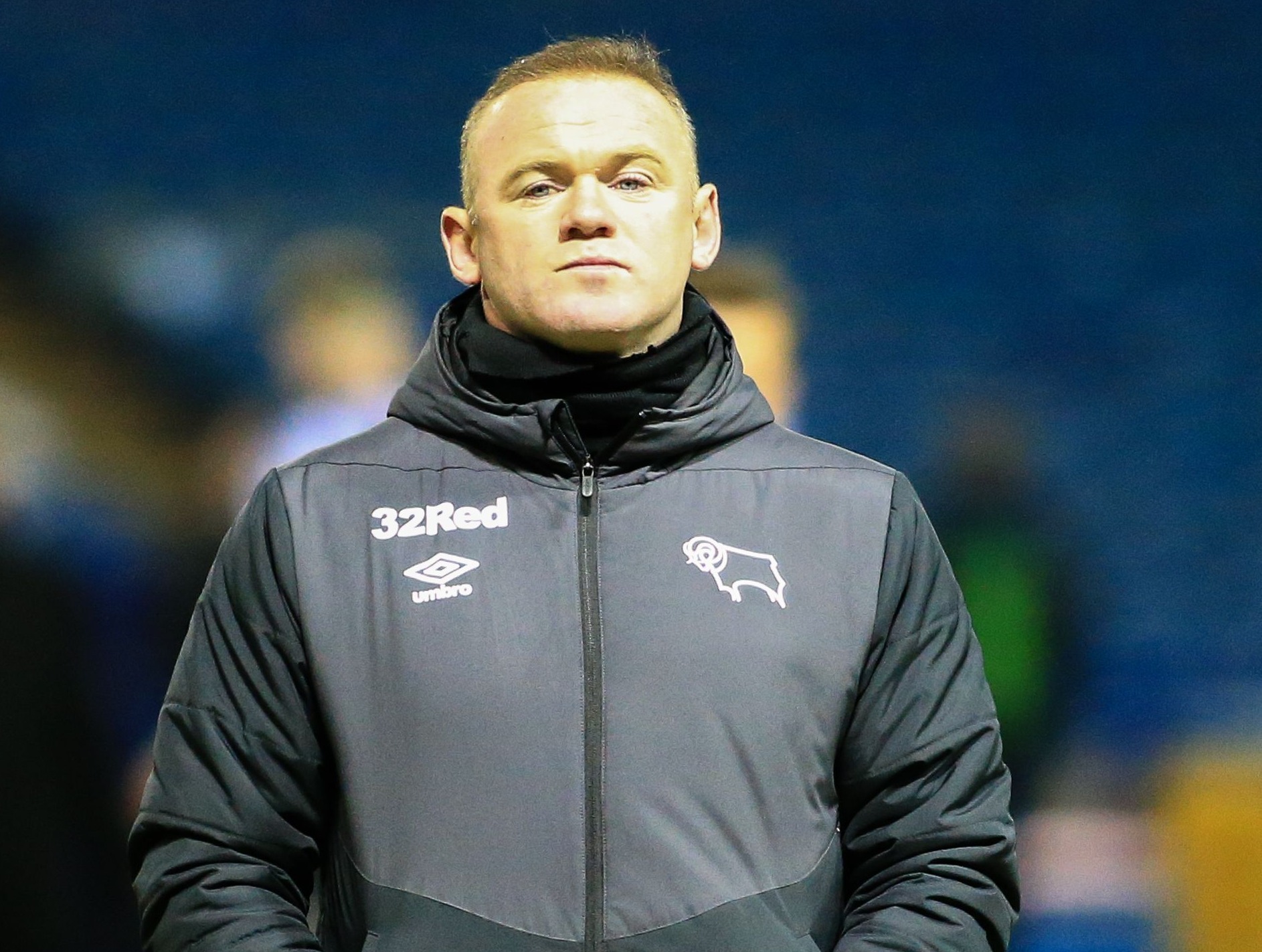 But Derby have been forced to close their Moor Farm training ground after several first-team players and staff tested positive.

And Wayne Rooney’s side could hand a bye to Chorley in the FA Cup.

Dates for the fourth round cannot be changed and Derby could struggle to play the game before January 23.

A club statement read: “Staff and players were tested on Monday and returned a number of positive results.

“The club is in dialogue with the EFL and FA over upcoming fixtures.”

Derby have refused to reveal the names of those who had tested positive, due to medical confidentiality.

They also added that those individuals are now isolating in line with government guidelines.

The below matches could all possibly be called off after Covid outbreaks:

The Rams were beaten 1-0 by Wednesday in their most recent match on New Year's Day at Hillsborough.

Derby are currently third from bottom in the Championship.

They are due to host Rotherham in the league on Saturday 16 January.