I WAS scoffed at a couple of years ago when boldly suggesting Graham Potter could be a future England manager.

“What has he won?” asked one. “He’s only managed Swansea and some team in Sweden that no-one has heard of,” suggested another. 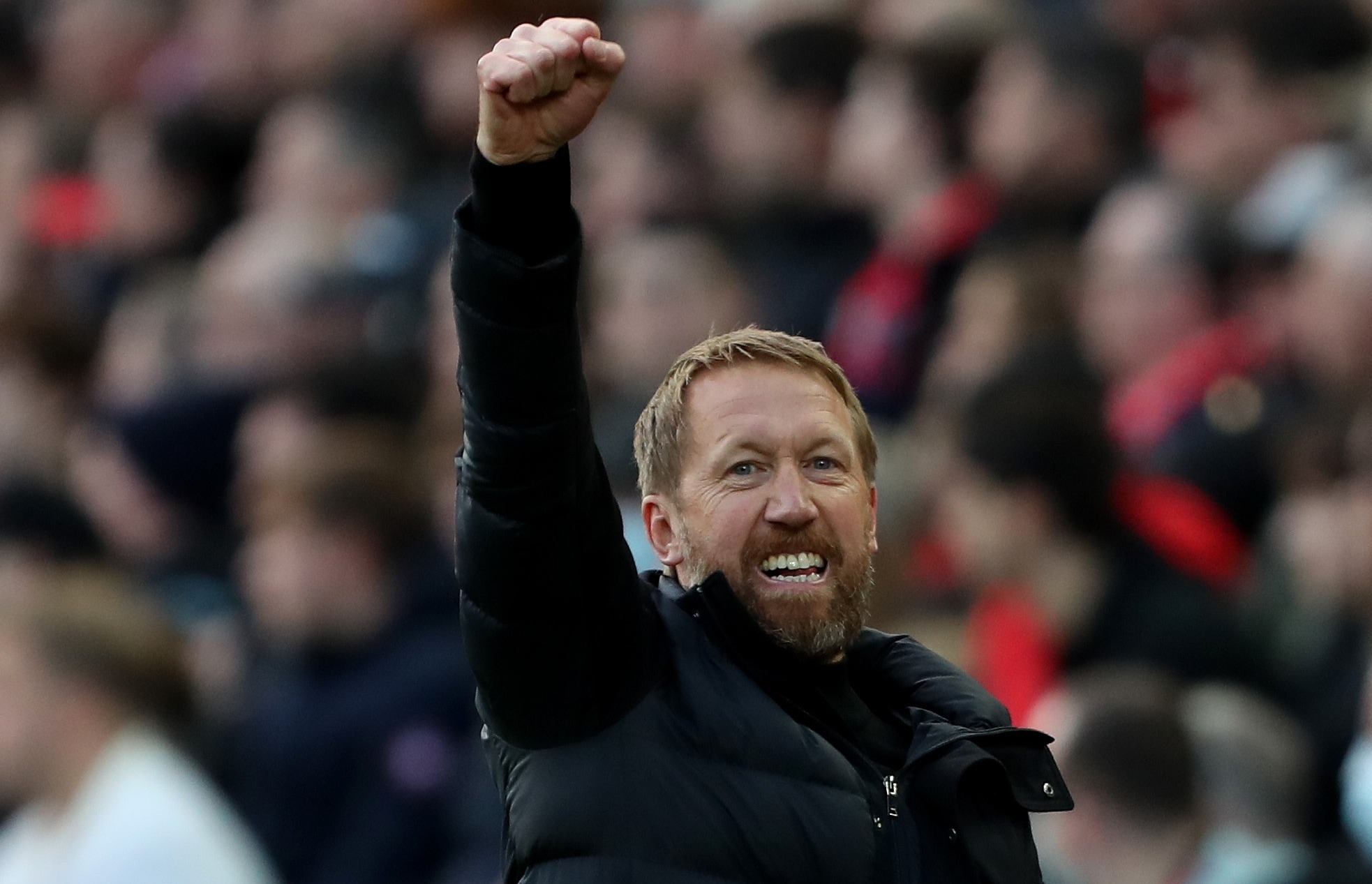 In fact, barely anyone in Sweden had heard of Ostersund, never mind here, until Potter took them from the fourth tier to the top division and beat Arsenal 2-1 at the Emirates in the Europa League. By the way, they beat Galatasaray en route.

And he was also twice named manager of the year in Sweden.

Then, at Swansea, he took over a club in disarray – relegated, under huge financial restraints and losing most of their stars players to balance the books.

He almost got a young Swans squad, against the odds, into the play-offs.

And at Brighton he continues to impress – first keeping the Seagulls in the Premier League and this season has them flying high.

So much so that Potter is now being more widely tipped to become a future Three Lions coach.

Nineteen players in Gareth Southgate’s squad have played in the EFL. Even the England boss himself briefly managed Middlesbrough in the Championship, after relegation from the Prem, and was controversially sacked in October 2009 with the club fourth, just one point off the top.

But there is also a rich array of managerial talent in the EFL right now – and here are some of my picks to keep an eye out for the future. 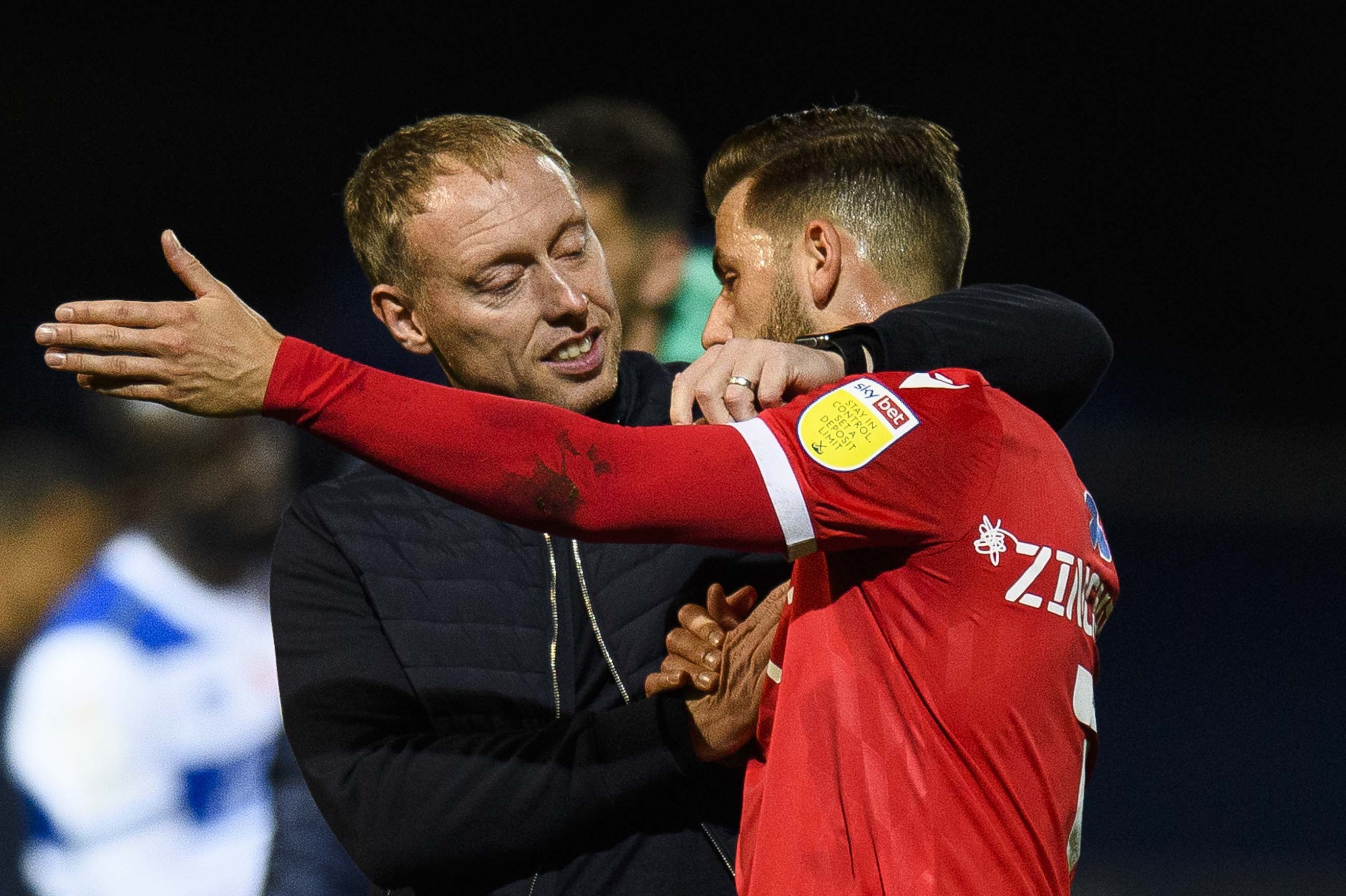 FOR me, the Welshman is an outstanding manager.

Like Potter, he did an unbelievable job at Swansea – even better than his predecessor.

Taking the Swans to back-to-back play-offs, losing to Brentford both times in the semi-final (2020) and final (2021), was no mean feat.

And now he has had an instant impact at Forest, with the team having won five of his nine games in charge, losing only one, since he replaced Chris Hughton.

Cooper has the honour of already leading England to World Cup glory as well – taking charge of the Under-17s in 2017.

I certainly can see the Welshman being a future Wales manager.

FORMER West Ham, Tottenham and Chelsea ace has the Cherries on top in the Championship.

I saw them ruthlessly swat aside Swansea 4-0 at the Vitality on Saturday and can’t see past them for a return to the Premier League. 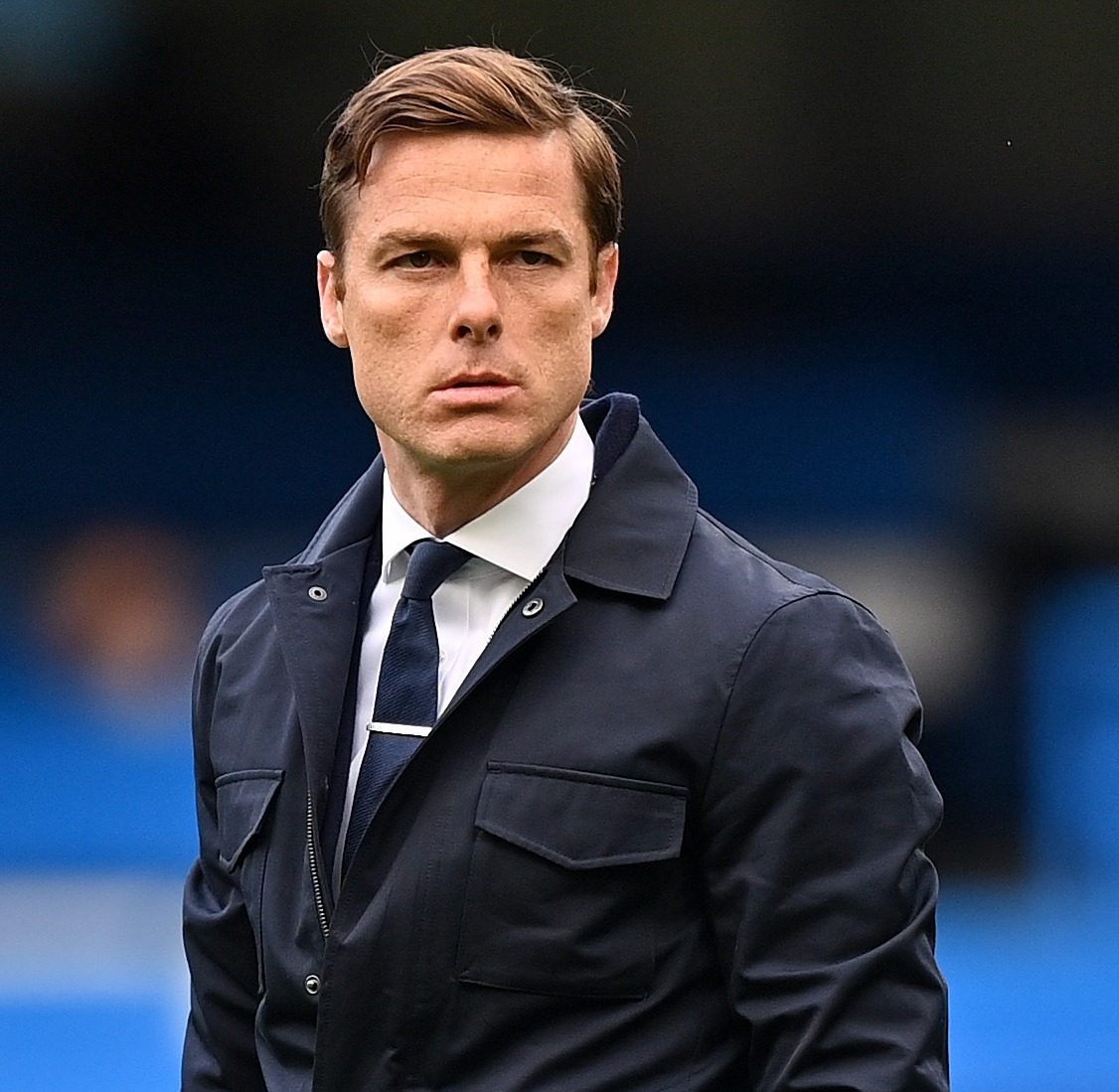 He led Fulham into the top flight in his first full season as a manager and although they were relegated they didn’t exactly get battered.

You have to remember Sean Dyche got relegated in his first Prem season with Burnley yet he got them back up and performed miracles since.

Still only 41 and into his third full season. He was a leader on the pitch as a player and most definitely is a leader off it. 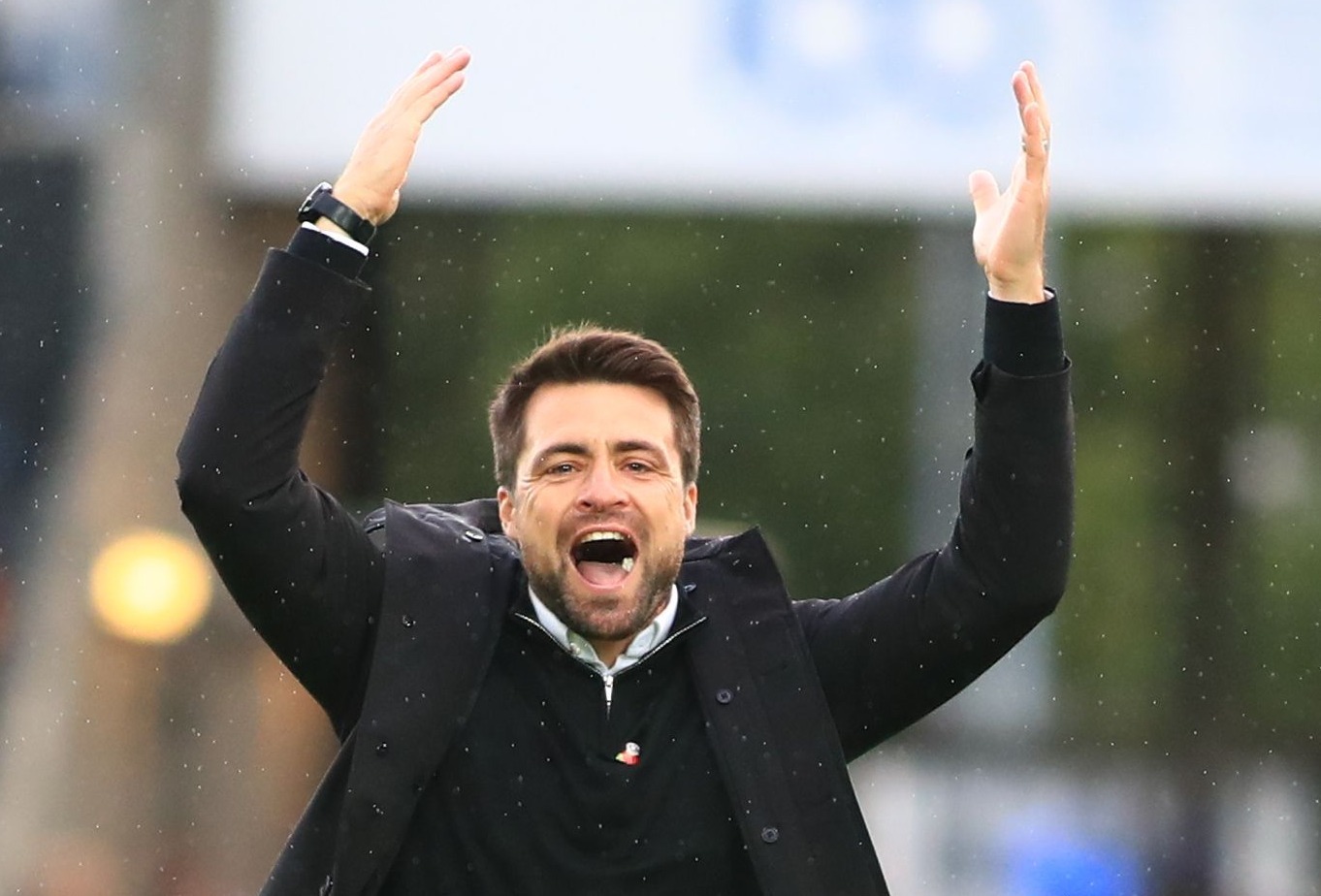 AGED 35, he is the youngest manager in the top four divisions.

In just two short years, Martin is proving to be one of the outstanding young coaches in the game.

During his first job at MK Dons, his team set a new British record for scoring after a 56-man move against Gillingham in March.

The Dons last season enjoyed the third-best possession stats in Europe – only beaten by Manchester City and Barcelona.

And after a sticky start in South Wales, the team have started climbing the table with four wins from their last six games.

STILL very young at 36 with a lot to learn but he is doing an excellent job with Derby despite the circumstances and is learning all the time.

Kept the club up last season and has a fighting chance of doing so again – despite a 12-point deduction and transfer embargo. 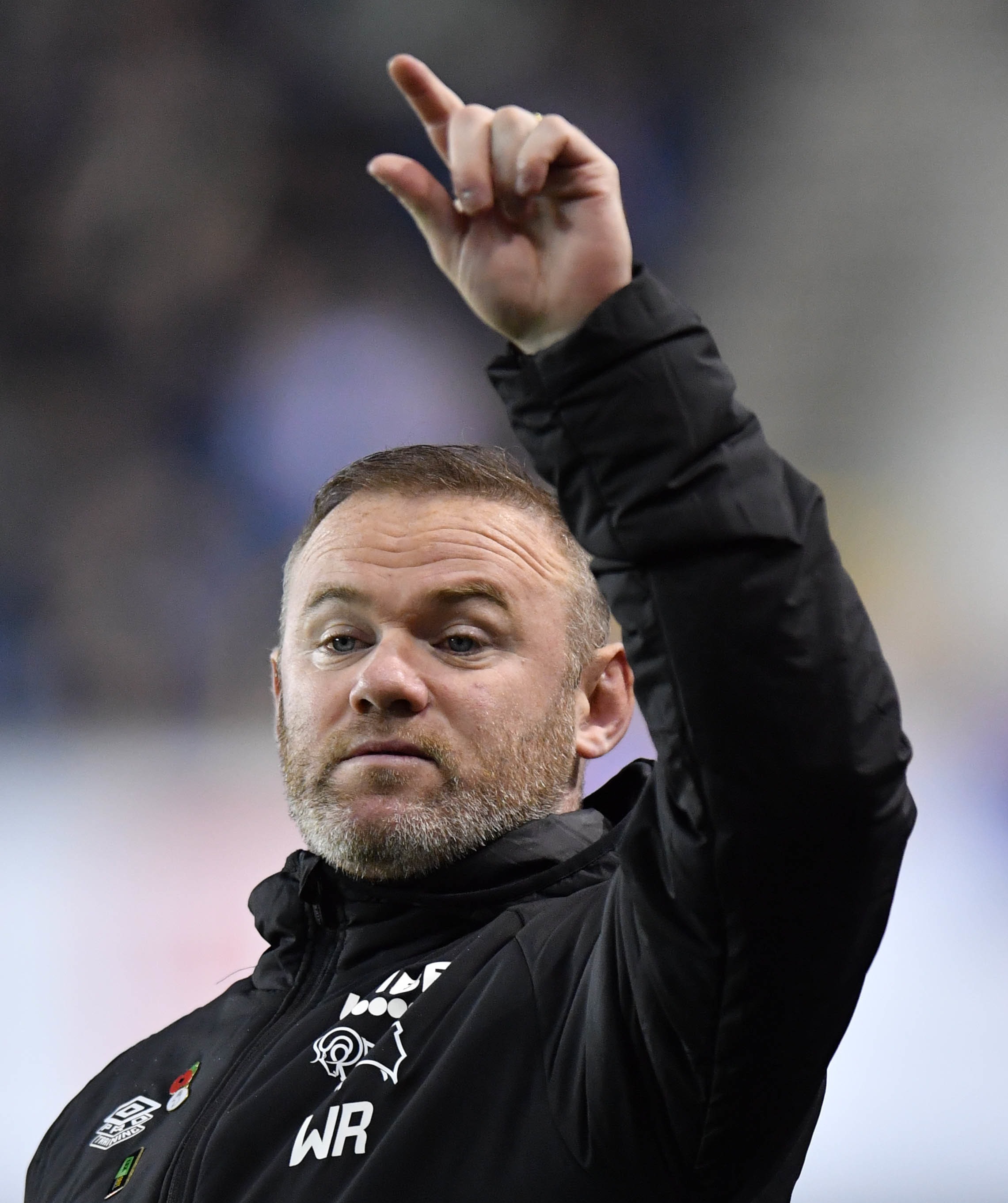 He is a real people’s person with good man-management skills – popular with players, staff, fans and even the media because he doesn’t duck questions.

Rooney is also not afraid to try new things out tactically. I expect him to climb the ladder regardless of what happens to the Rams this season. 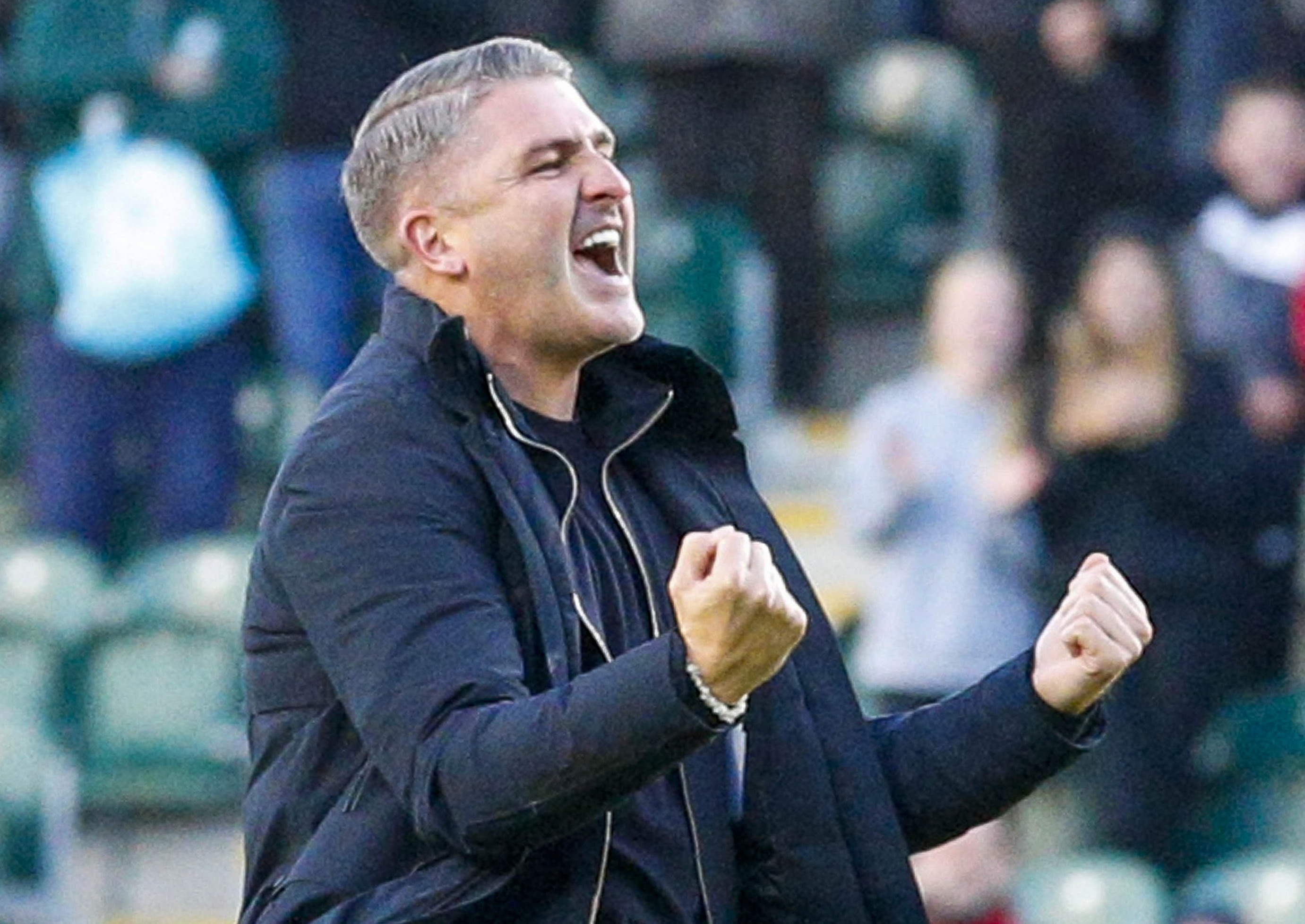 THE 43-year-old Scouser has already won promotion at Bury from League Two before they were booted out of the EFL – and taken Plymouth into League One too.

The Pilgrims are punching above their weight in English football’s third tier now, sitting second, and I wouldn’t rule him out getting them into the Championship.

If he performs well at that level, what a springboard he will have then. 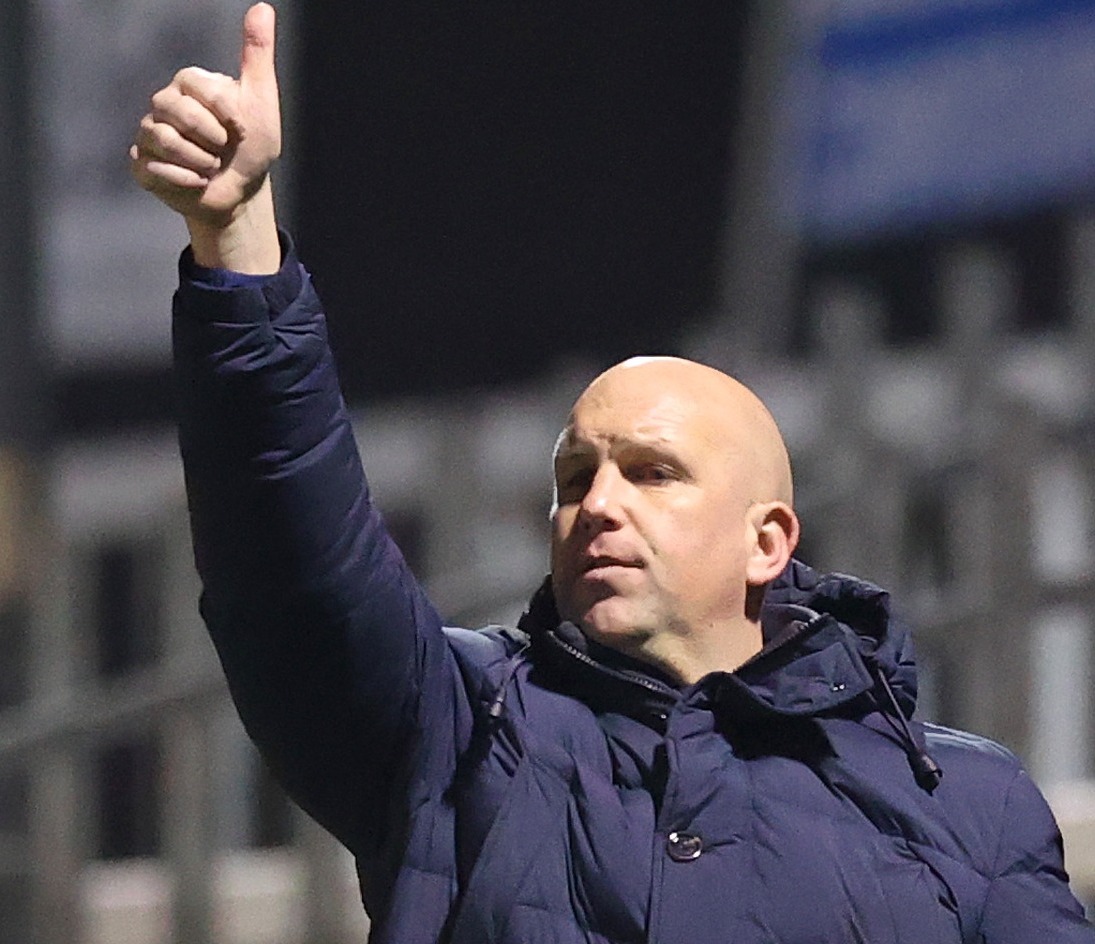 THE 40-year-old won an historic promotion for “little old Sutton” into the EFL and now has them hovering near the play-off spots in League Two. 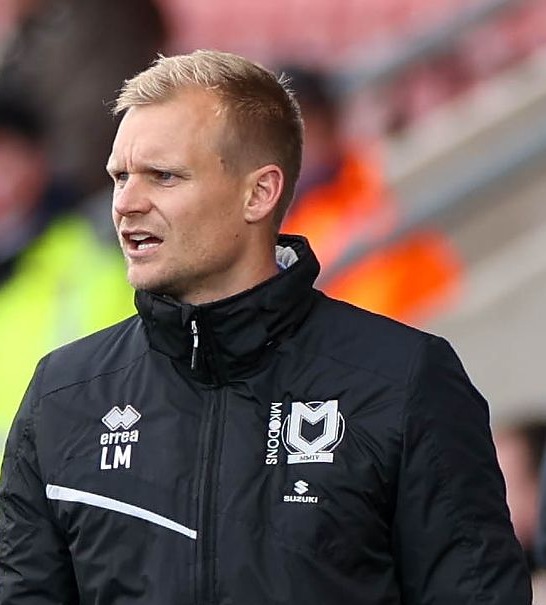 NOT many people outside of Milton Keynes will have heard of him.

But aged 36 he is in charge of the Dons and doing well stepping into the departed Russell Martin’s shoes.

Never broke through as a player at Ipswich but coached their youth teams and worked at West Ham, as well as in the States and Belgium.

BRADFORD boss Derek Adams missed the irony when he stated that Saturday’s FA Cup opponents Exeter don’t have the ambition to get promoted from League Two.

This is the same Derek Adams who brilliantly led Morecambe to an historic promotion through the play-offs to League One in May – only to jump ship to take over Bradford in, er, League Two! 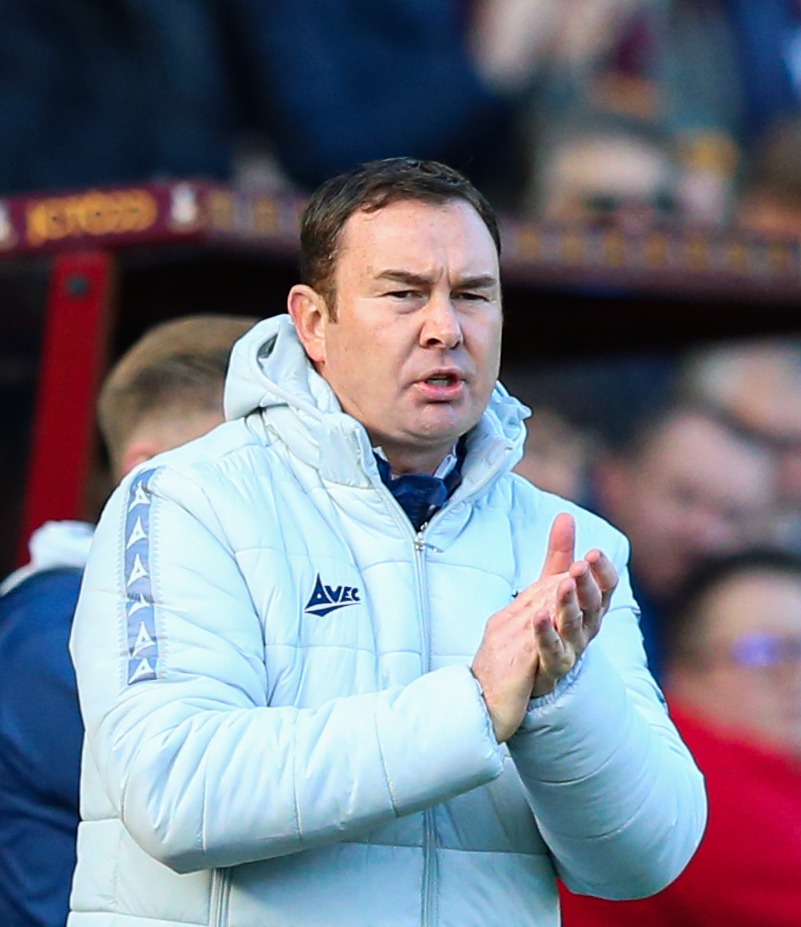 Winner Warnock is such old hat

FRESH from breaking the record for most English league games managed, Neil Warnock got rewarded with the sack at Middlesbrough.

I mean that party piece of his – winning promotion eight times – is so old hat (rolling eyes emoji).

Good to have Chris Wilder back, though, in management.

He was also unfairly sacked at Sheffield United and will be busting a gut to get back into the Premier League. 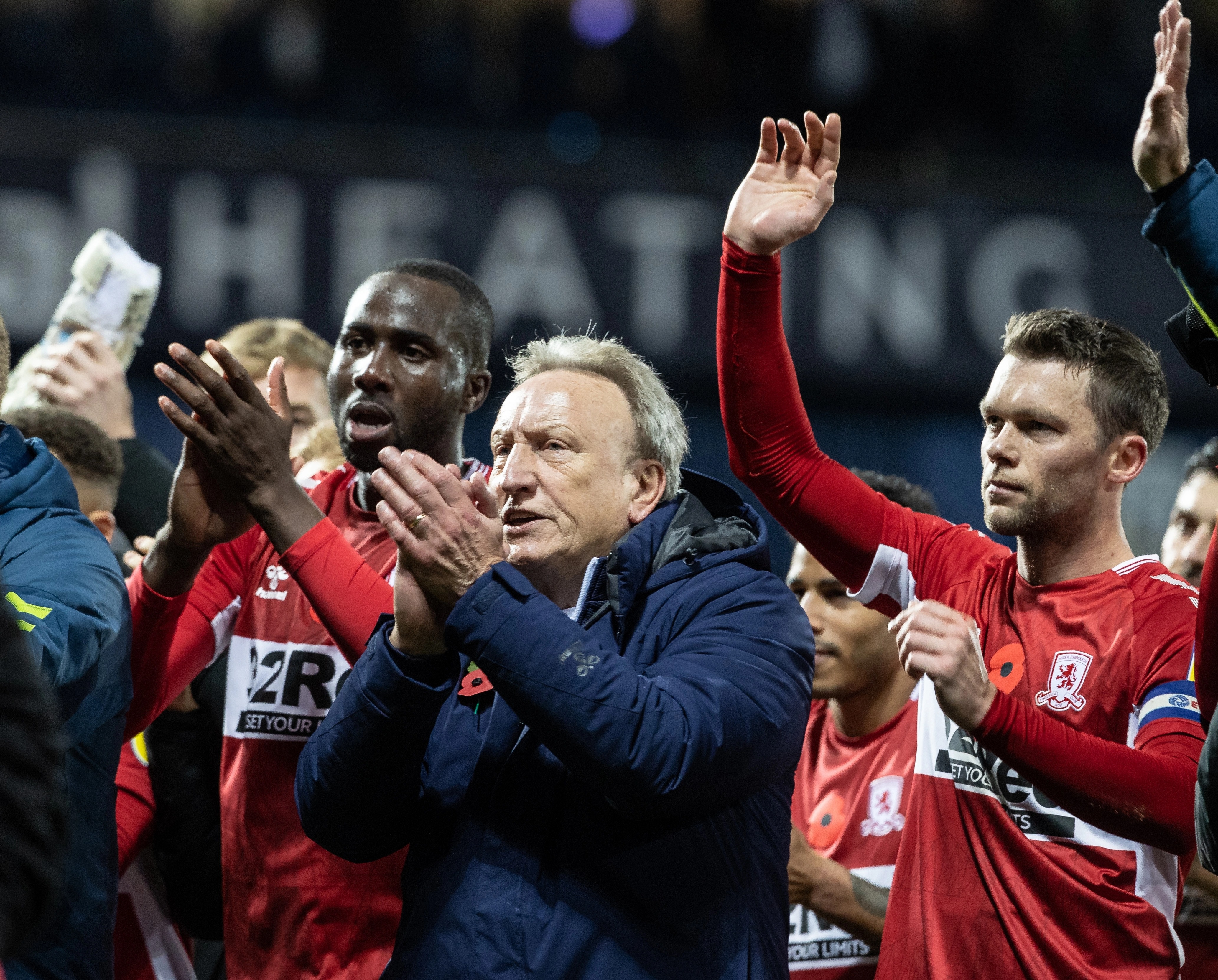