WAYNE ROONEY has backed Harry Kane to recover from his current dip in form.

And the Manchester United legend says he can think of hundreds of reasons why Kane, 28, will soon be scoring for club and country. 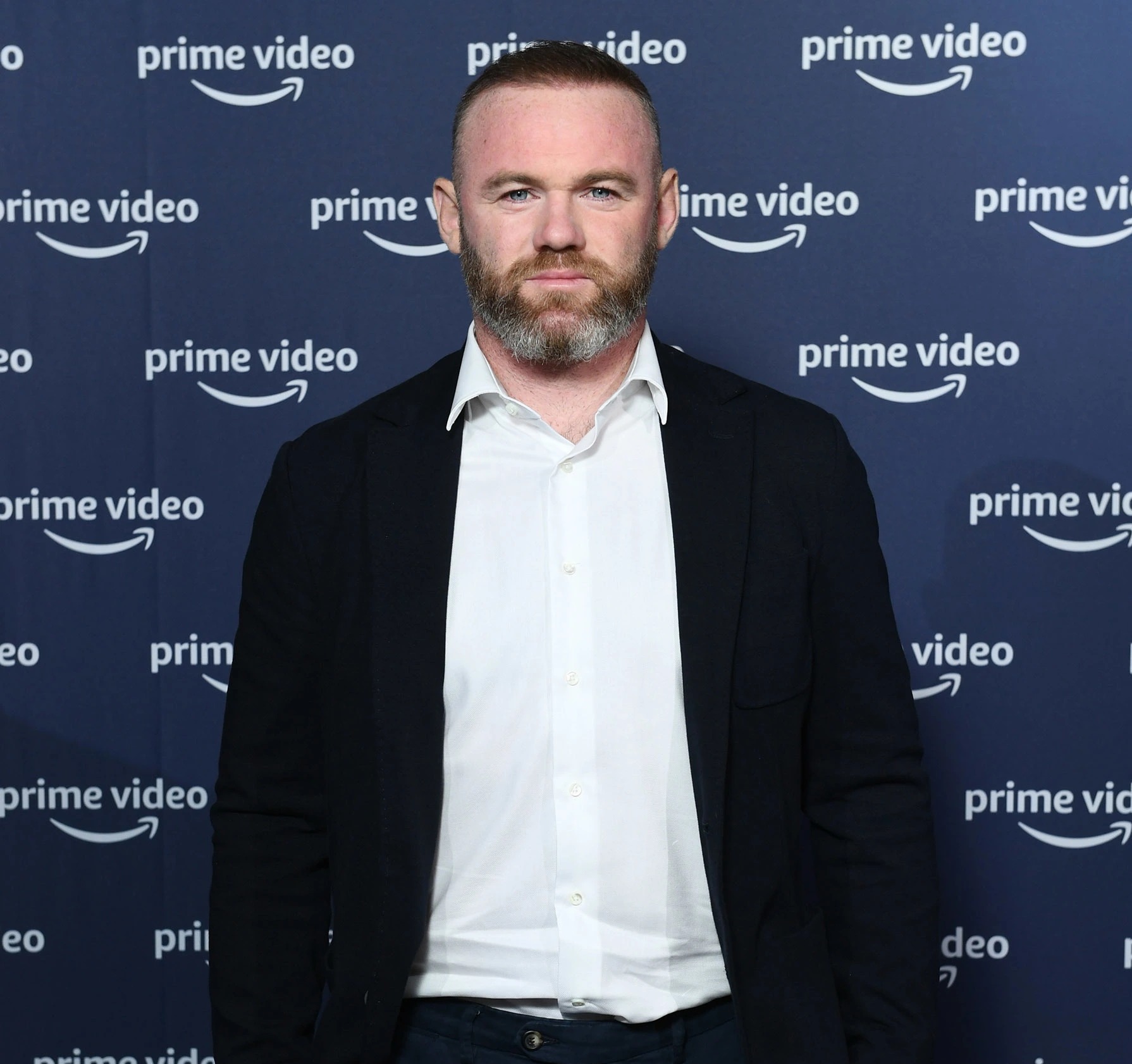 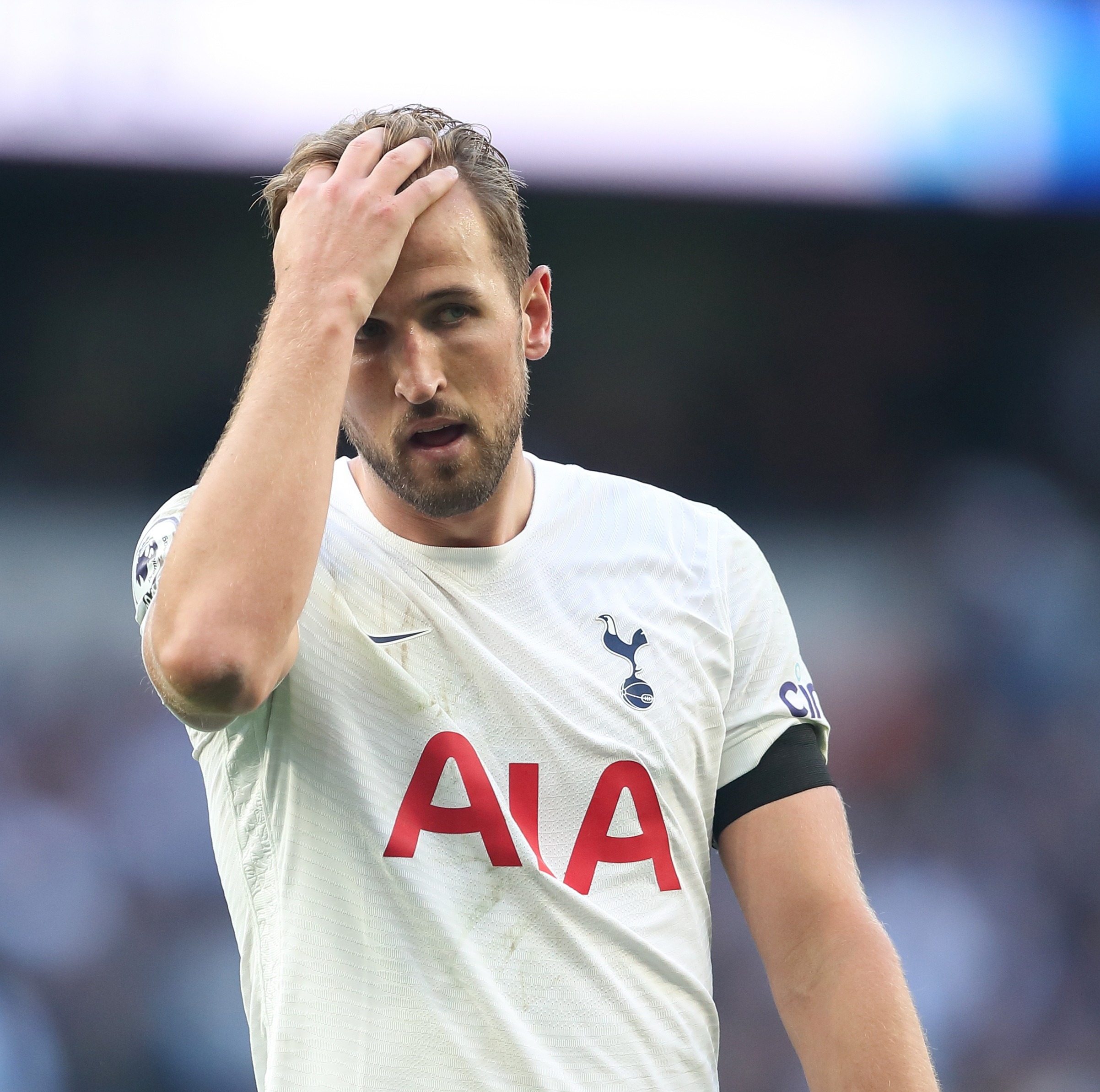 The Spurs striker suffered a rare international substitution after failing to sparkle in England's 1-1 draw with Hungary on Tuesday, and has yet to get off the mark in the Premier League this season.

But England's greatest ever marksman Rooney insists Kane is still the man he expects to join Alan Shearer and himself in the Premier League's exclusive 200-goals club.

The Derby County boss said: "Harry Kane is one of the best strikers in the world but when you don't score, unfortunately, people have their opinions, which they're entitled to of course.

"Personally I think it's a bit of an over-reaction if I'm honest because it's the first game for a while he hasn't scored for England.

"Even for Tottenham he's still scored a few goals this season, although not in the Premier League.

"However Harry is a good enough player and a big enough person to come through this little sticky period.

"All strikers go through moments where you don't score. Tottenham are not in the best vein of form themselves and that's down to the team.

"The moment Harry gets his first goal in the Premier League he'll get back to scoring on a regular basis."

Roo admits he expects his own record of 208 Premier League goals to be topped by Kane, and believes the Spurs striker still has plenty of time to surpass Shearer's daunting record of 260 Premier League strikes.

He said: "Possibly he's going to be the one to get closest to Alan Shearer's record in the Premier League.

"There's no doubt in my mind whatsoever he'll quickly come through this."