BOXING fans in California showed their eagerness for a fight both inside and outside the ring during Andy Ruiz Jr's win on Saturday. 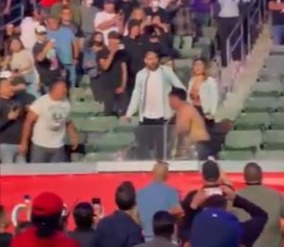 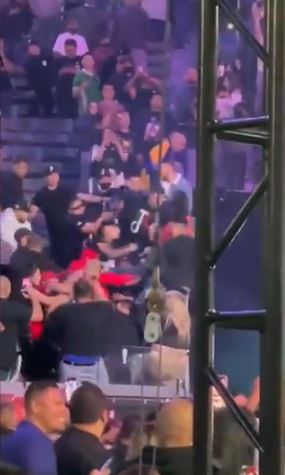 The coronavirus pandemic meant strict social distancing guidelines were in place for the limited numbers able to watch the fight live.

But those measures were thrown out the window as fans relentlessly brawled at one of the first major boxing events to welcome their return.

Clips of a fight at the front of the stand emerged on social media before Ruiz Jr's ring return.

A group of approximately four men, one shirtless, are seen wrestling each other while two women aim blows from behind.

That scuffle appeared to end quickly as the action got underway.

But a further brawl, this time on a far larger scale, broke out during the 12-round contest.

An avalanche of punches is seen raining down in the huge scrap, containing around 10-15 people and lasting for a number of minutes.

Fans following the action on social media were shocked by the escalating scenes. 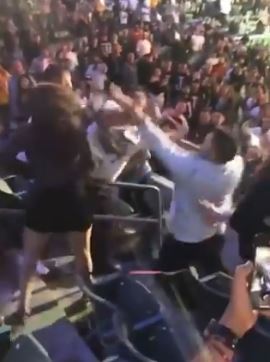 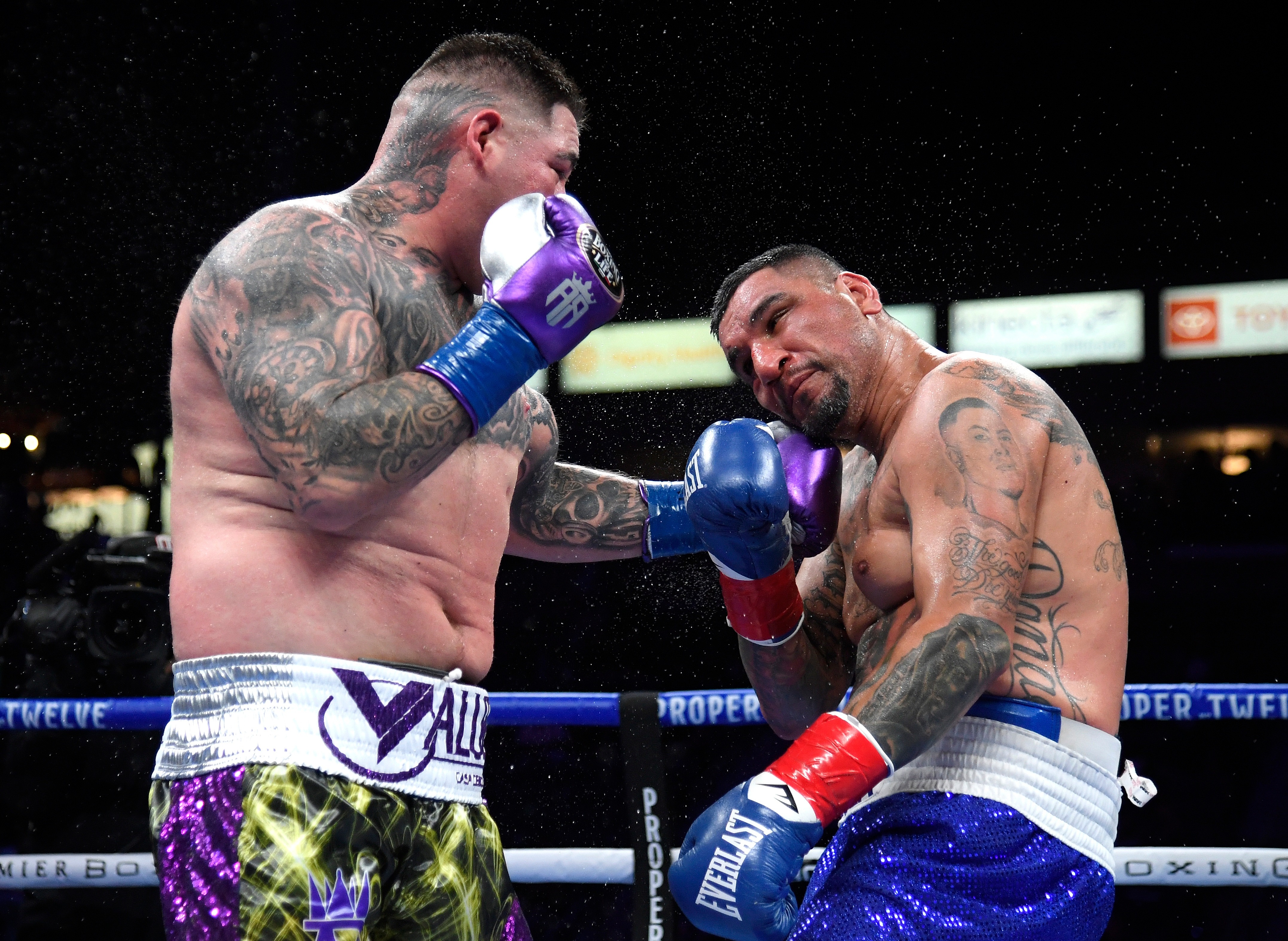 Twitter user Mark wrote: "It's so great that the fans are back."

Melissa added: "This happens when you haven’t been outside in over a year."

Another viewer pointed out: "Check out security casually walking down the stairs to check out the situation."

While one joked: "Guys in the stands put up a better fight than Figueroa."

And another suggested: "Jake Paul's next opponent."

Ruiz Jr, 31, overcame an early trip to the canvas to mark his first contest in 18 months with a points decision victory over Arreola, 40.