ONE Manchester United fan could not resist busting out Cristiano Ronaldo's iconic celebration on TV after the Portuguese re-joined the Red Devils.

The 36-year-old's 'Siuu' celebration has become synonymous with the ex-Juventus superstar and fans across the world have been mimicking it for years. 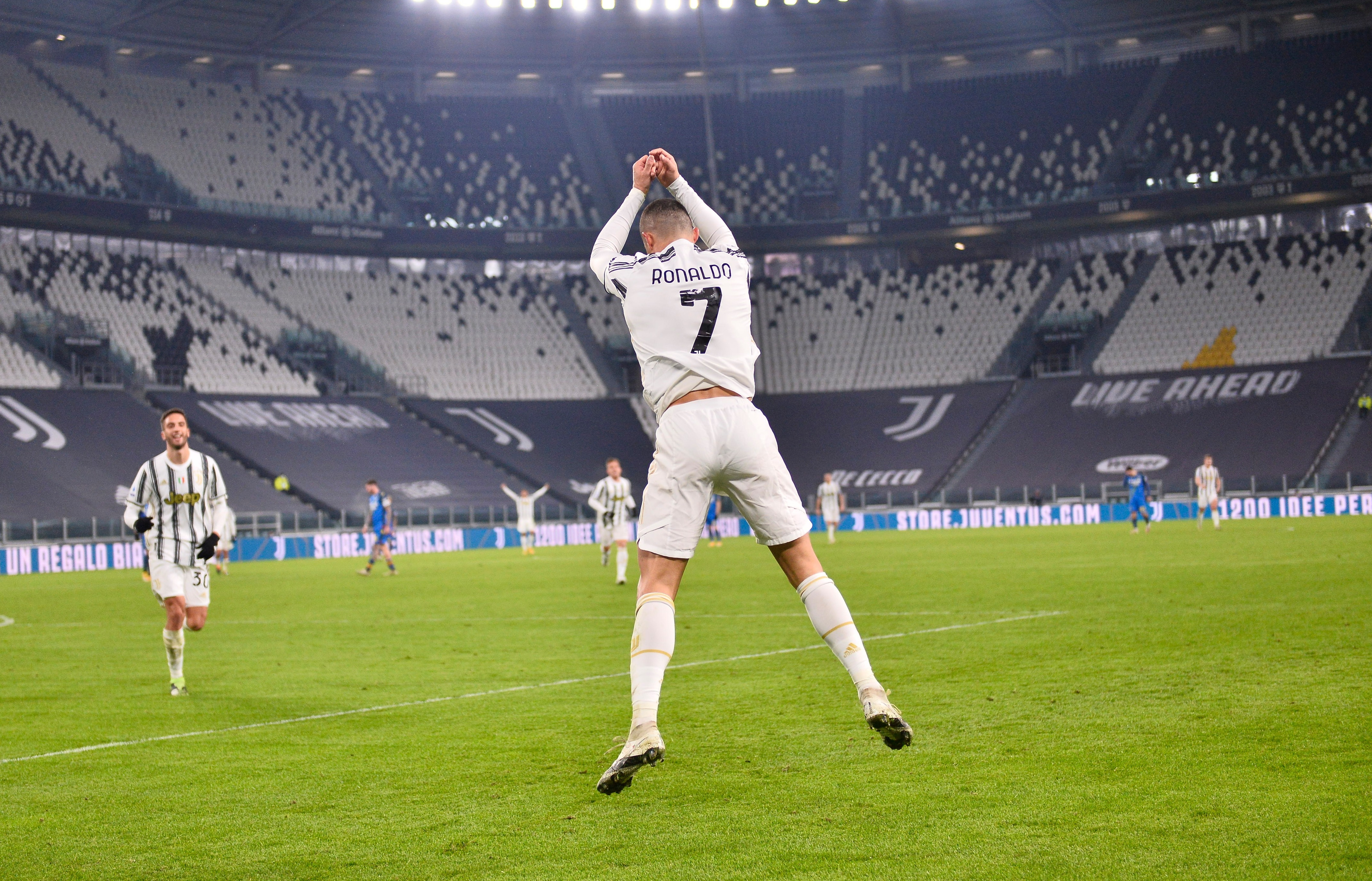 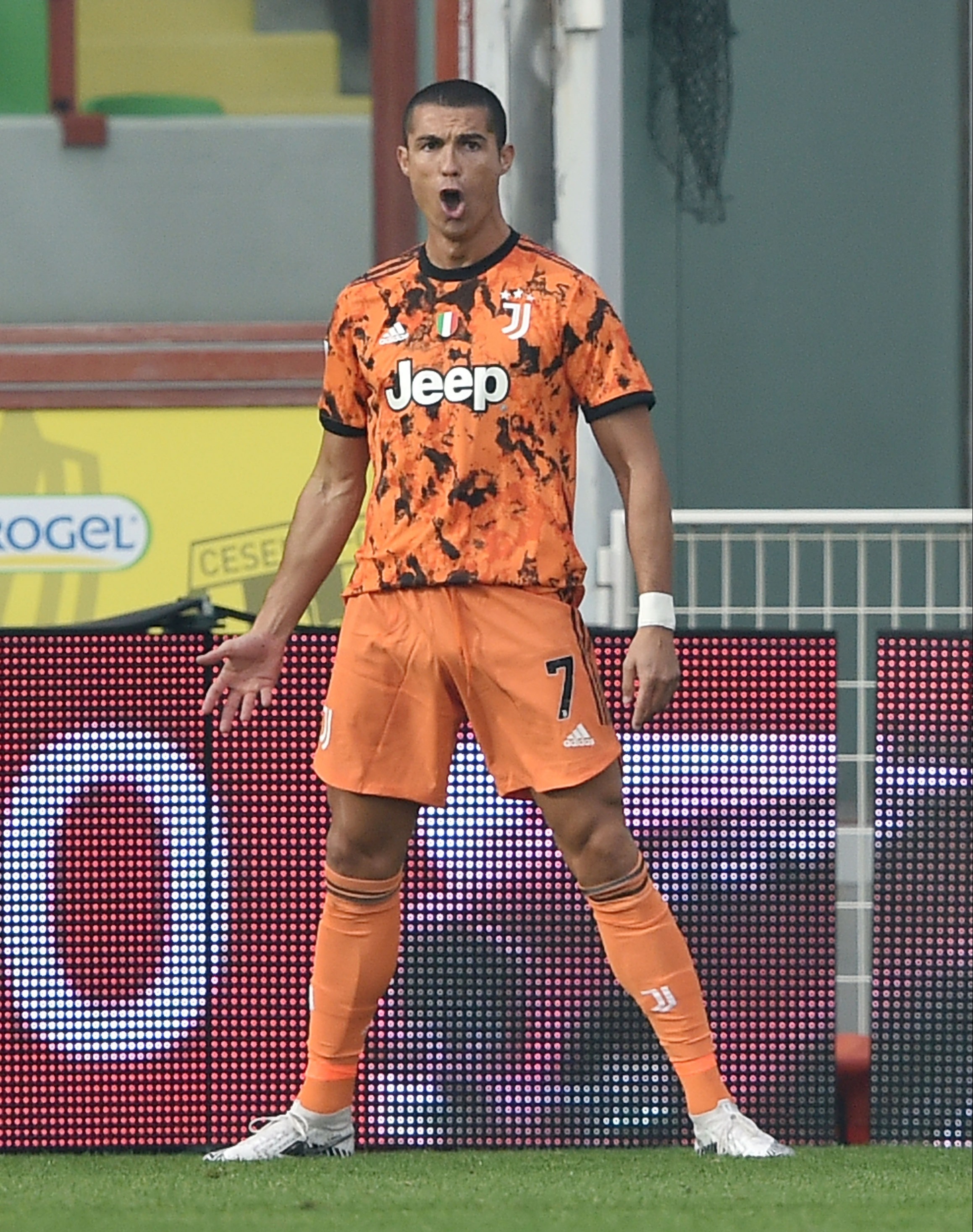 And after United paid £21million to re-sign one of the greatest players of all time, the temptation to do it front of the nation proved too much for one Reds supporter to resist.

A Sky Sports News reporter was updating viewers on the transfer during a piece to camera outside Old Trafford on Friday afternoon.

A man dressed in a white T-shirt and grey jogging bottoms creeps into the edge of the shot, beams and raises his arms into the air.

And as the reporter continues to talk, the jubilant fan starts laying down some 'Siuuus'.

He leaps into the air and thrusts his arms down to his side.

The man repeats the move twice more before giving a cheeky grin to the camera as United fans around the world rejoiced thanks to Ronnie's return.

He has immediately become the club's highest earner after signing a £480,000-a-week deal.

Ronaldo wanted £510k-a-week to join Man City but has taken less to link up with his old club United.

The former Sporting Lisbon ace has signed a two-year deal.

He is expected to earn millions more in a cut of replica shirt sales, having apparently made sure he will again wear the famous No 7 after making a fortune from his CR7 brand.

Fans are desperate to know if he will play against Wolves on Sunday so SunSport explored how Ole Gunnar Solskjaer's team could line up.

Having been back in Portugal on Friday, Ronaldo is expected to fly into Manchester this weekend with Argentinian model girlfriend Georgina Rodríguez, 27, and his four kids to look for a mega-mansion near the city.

On Friday, it emerged his mentor and former United manager Sir Alex Ferguson — who signed him as an 18-year-old and has a special 'father and son' relationship with him — phoned to urge him to return.

Sir Alex, 79, hopes it will get one over City and help restore the glory years.

Former United defender Rio Ferdinand revealed he phoned and urged Ronaldo not to sign for City.