ITALY superstar Ciro Immobile may have gained a Euro 2020 winner's medal but he almost lost his shorts in the celebrations. 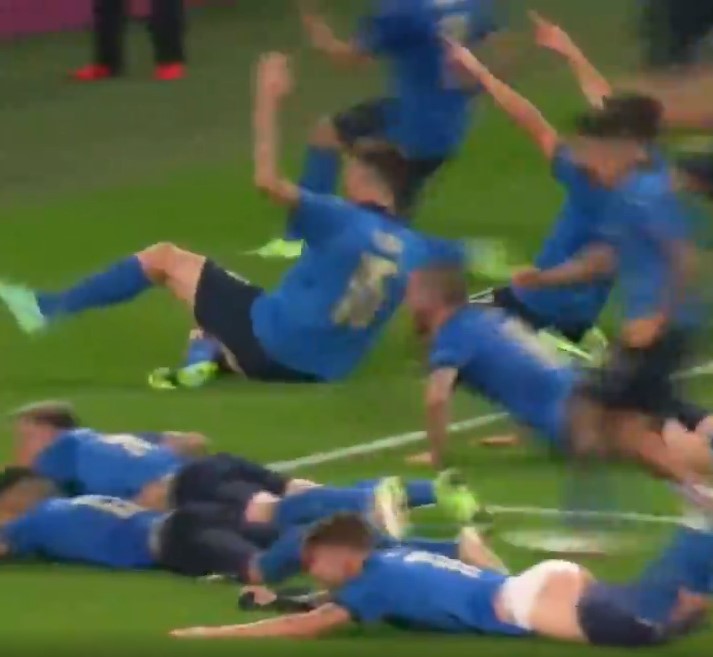 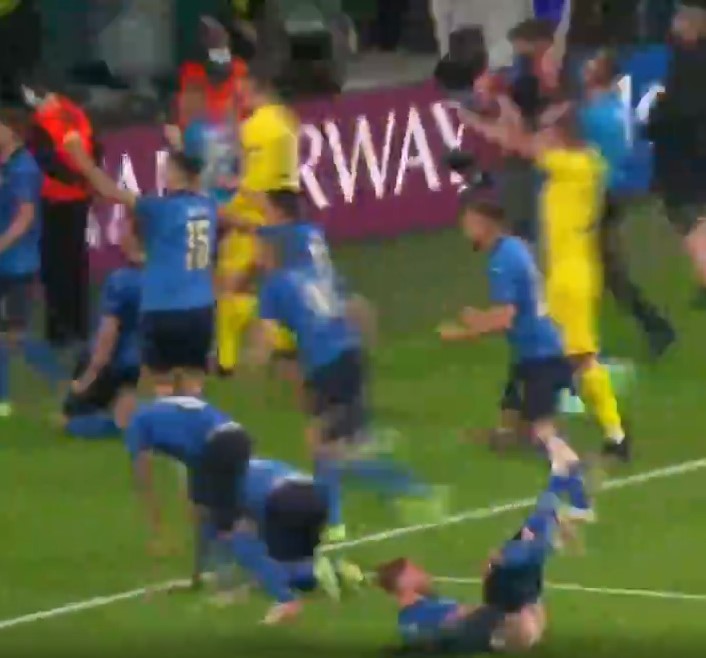 Gianluigi Donnarumma's crucial penalty save against Bukayo Saka sparked wild celebrations amongst the Italians inside Wembley.

With the minority of Italy supporters at one end of the stadium, the team sprinted towards them before sliding across the pitch.

Everyone appeared to pull it off without any hitches… until the Lazio superstar came into shot.

Video footage shows Immobile's attempt to slide on his belly but unfortunately for him his shorts fall to his knees exposing his white pants.

The 31-year-old quickly tried to avoid being red-faced by pulling them up although his team-mates didn't appear to realise.

Eagle-eyed viewers on social media caught a good glimpse of Immobile's lower half and couldn't resist a joke on Twitter. 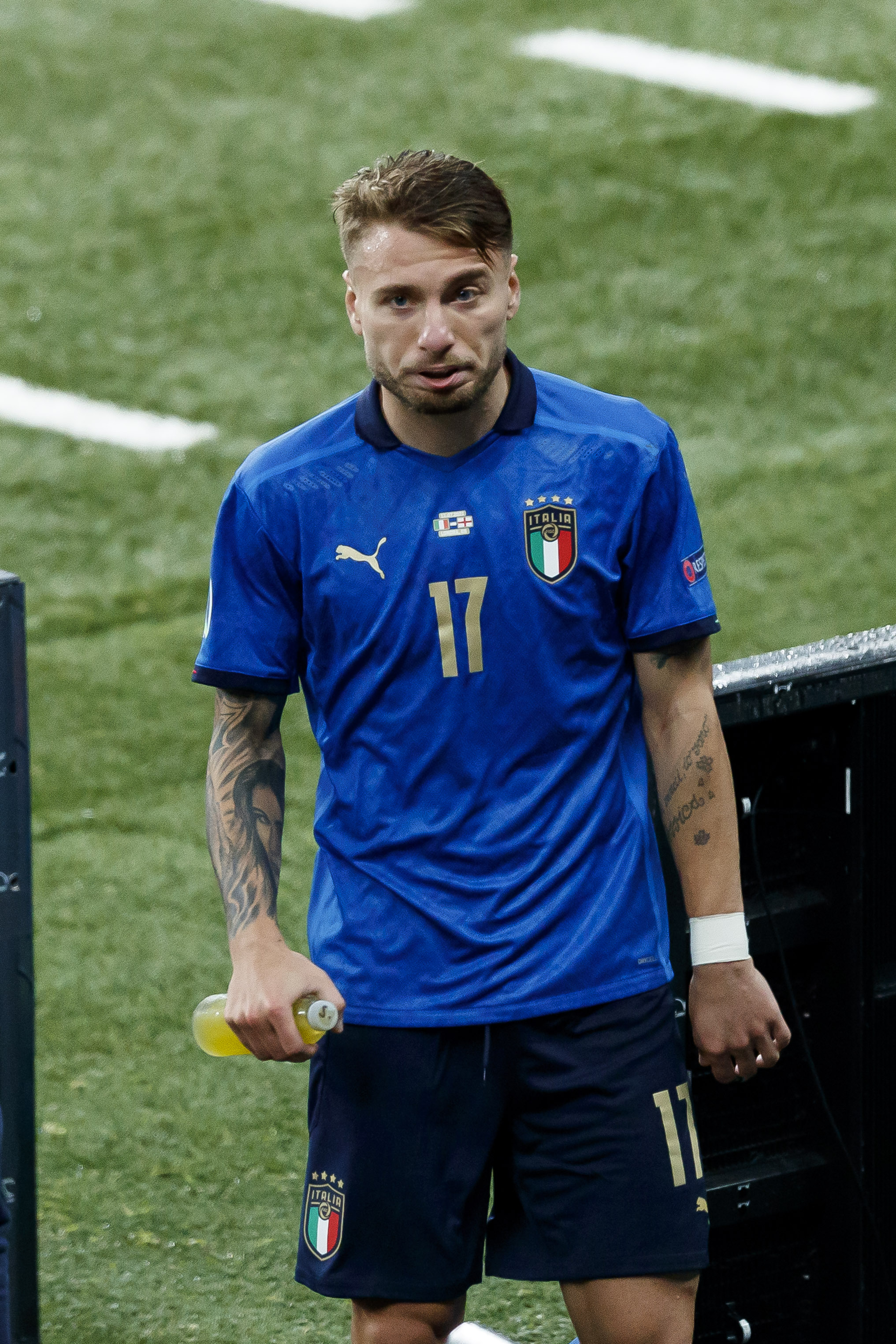 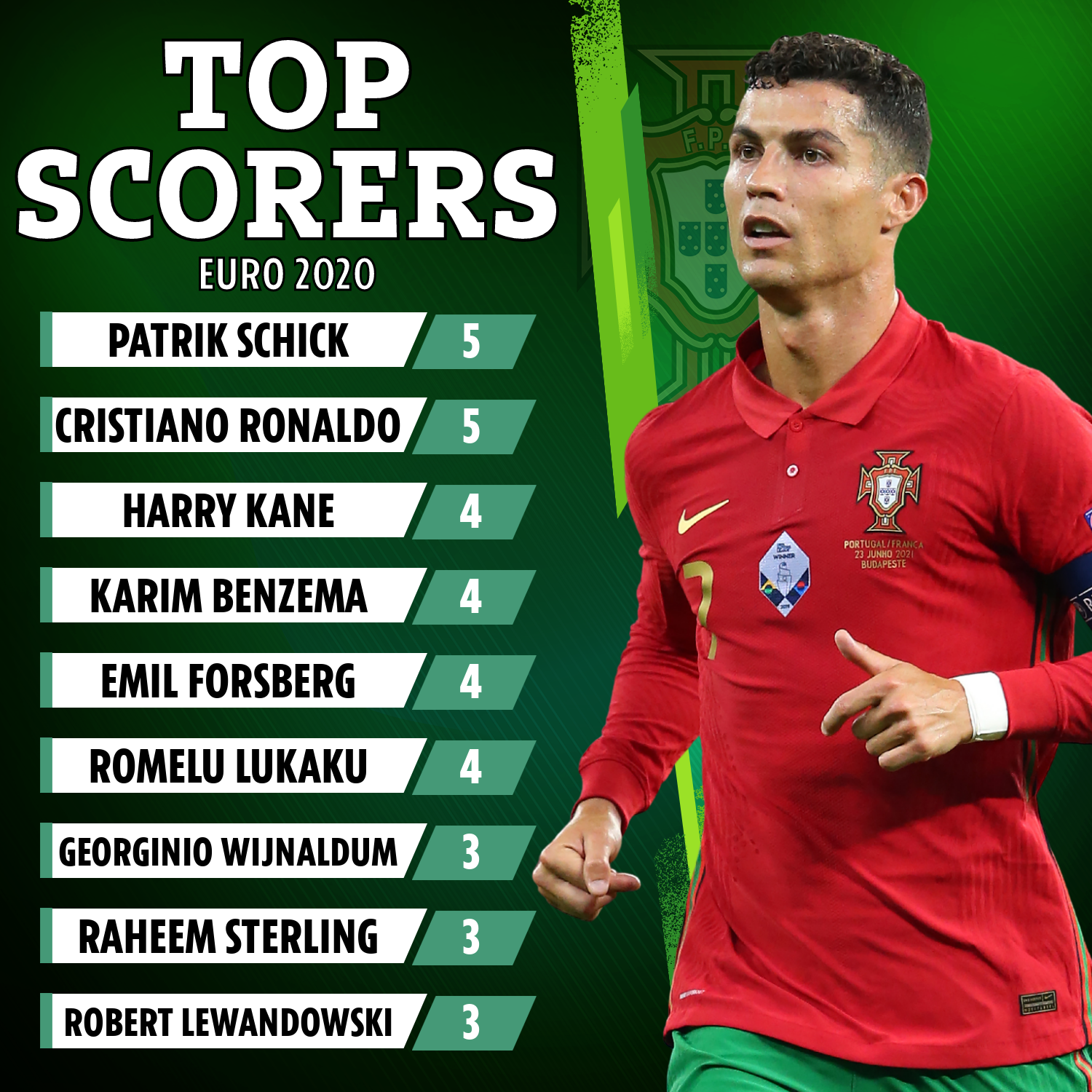 Another added: "Even Immobile’s shorts want nothing to do with him."

He wouldn't have been the first of the Italian team to lose their shorts during the tournament.

The likes of Giovanni Di Lorenzo, Andrea Belotti and Alessandro Bastoni all whipped off their shorts and threw them into the stands to give fans a souvenir after beating Belgium in the quarter-finals.