GERARD MORENO finished off the perfect training-ground routine to fire Villarreal ahead in the Europa League final.

The Spanish forward, 29, made a darting run and half-volleyed beyond Manchester United stopper David De Gea with 29 minutes played in Gdansk. 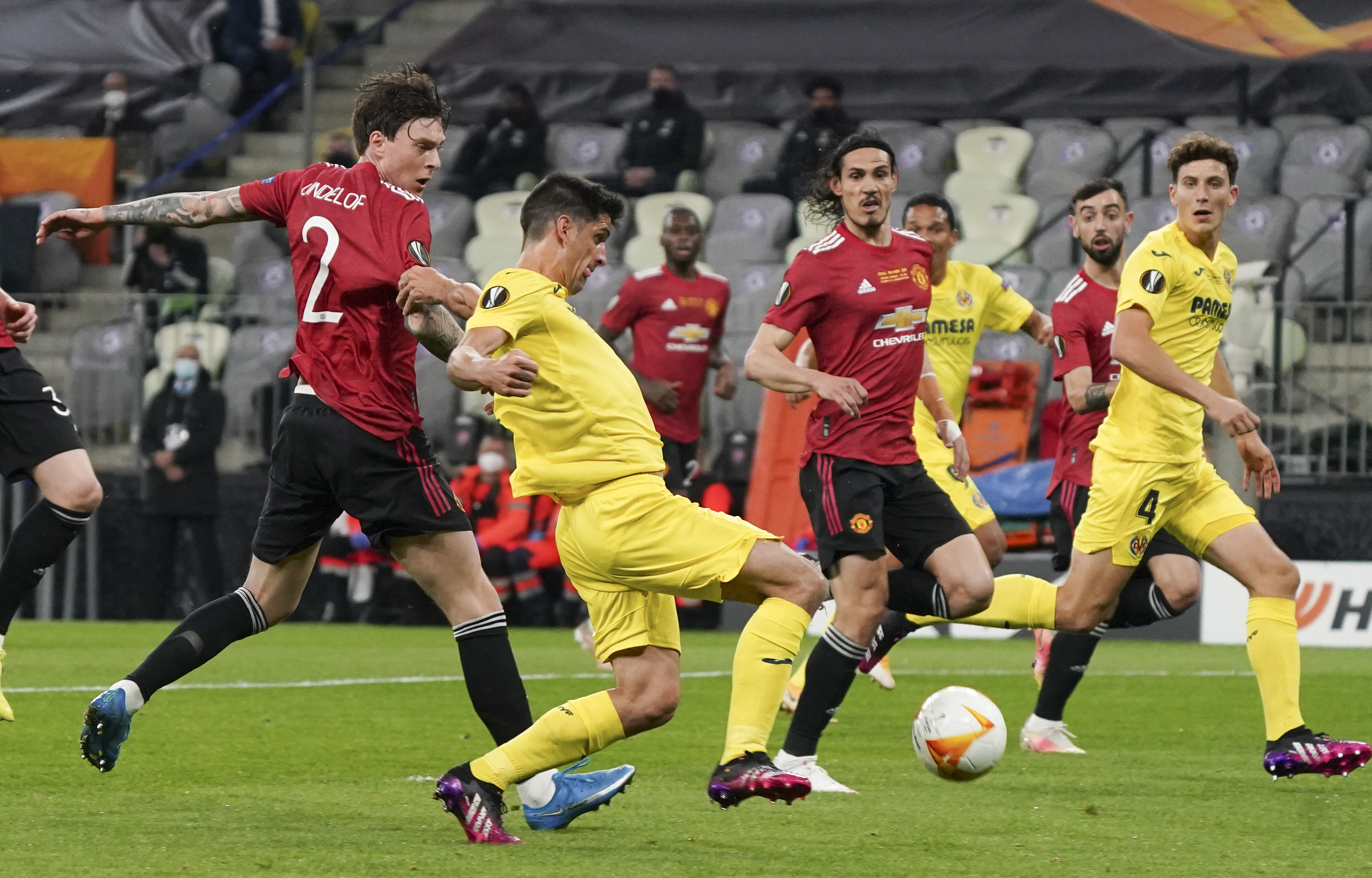 But a closer inspection revealed just how clever the set play was.

Edinson Cavani gave away a free-kick around 40 yards away from his goal.

And that allowed space for Moreno to arc his darting run into and latch on to the ball ahead of Victor Lindelof.

It was not the sweetest connections but gave De Gea – picked ahead of Dean Henderson – no chance.

But BT Sport pundit Rio Ferdinand was full of praise for Unai Emery's side.

He said: "When we first saw it we just thought it was a cross into the box and there it is, goal.

"But this was actually definitely worked on the training field, they planned this goal.

"Man United have got safety in numbers – eight players against four yellow shirts. You think everything looks rosey, looks fine.

"But cast your eye on Moreno, the goalscorer – look at him, disinterested, not interested in anything going on.

"As a defender you think he's out of it and you don't have to concentrate really.

"But look at his mate, his partner in crime, Albiol. He stops Bailly, impedes his movement.

"Then watch the movemnt of Moreno. Beautiful. Definitely from the training ground.

"Albiol checks his shoulder to see when his mate is coming and blocks Bailly."

Owen Hargreaves added: "It is some ball from Parejo because they have meant this.

"That block, that run, the ball is fabulous.

"Okay he doesn't catch it cleanly. Lindelof sees him late and it makes it really hard. He gets enough on it."

With the opener, Moreno became the first Villarreal player to score 30 goals in a single season since ex-Red Devils striker Giuseppe Rossi in 2010-11. 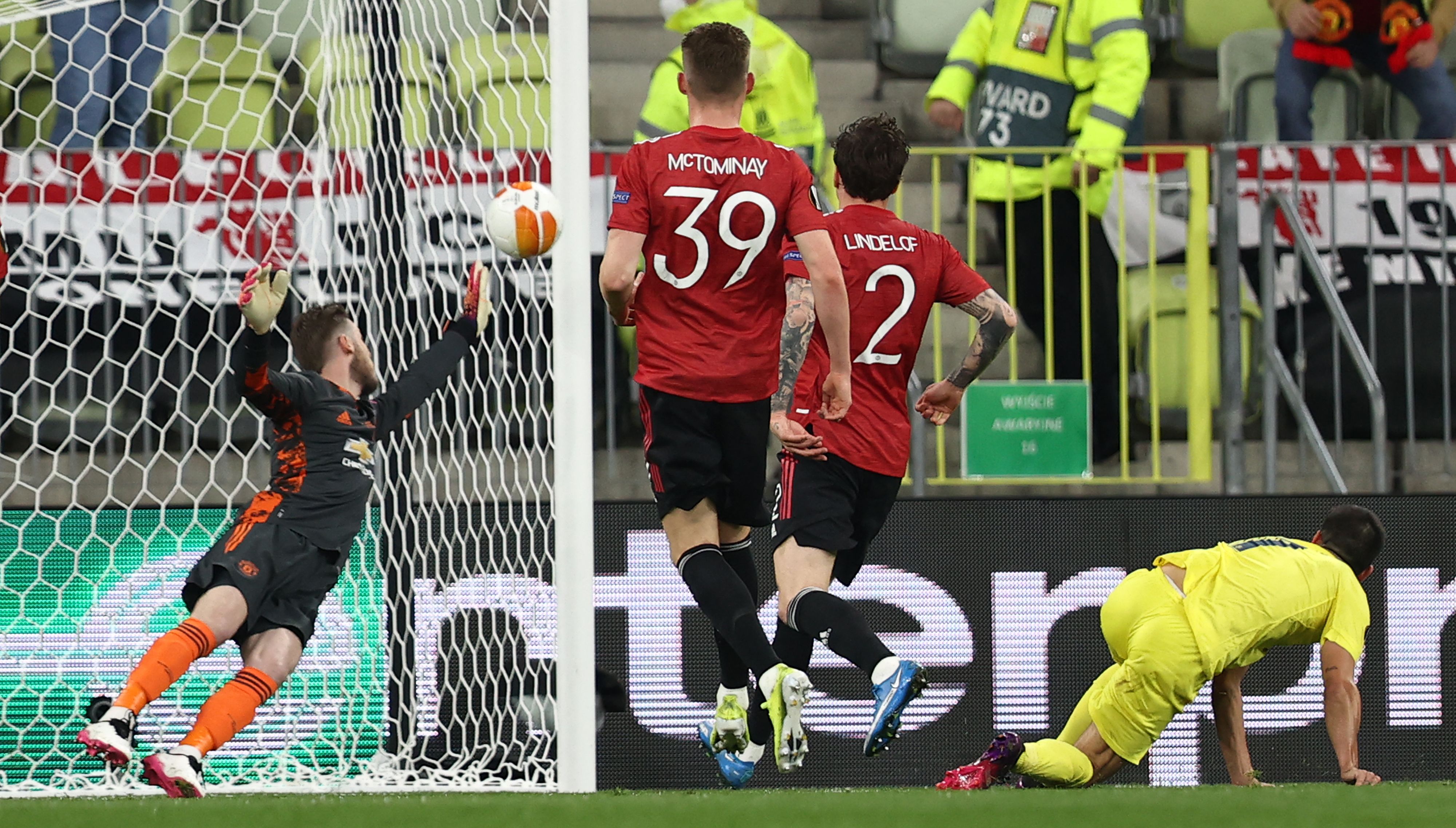 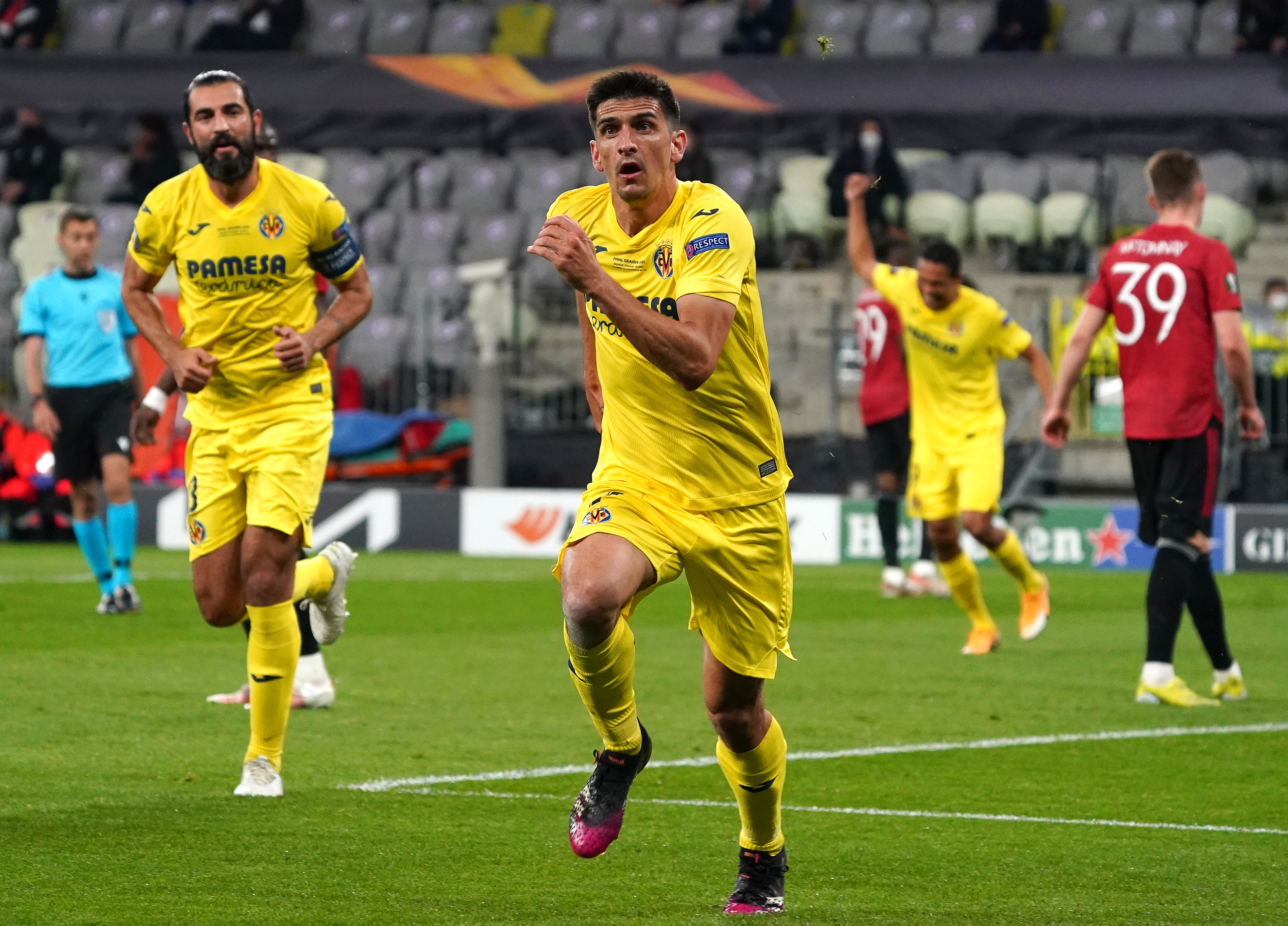