JUSTIN GAETHJE tried to board Michael Chandler's ambulance after the pair produced an instant classic to open the UFC 268 PPV last night at Madison Square Garden.

Both men were taken to hospital after a gruelling war in New York City. 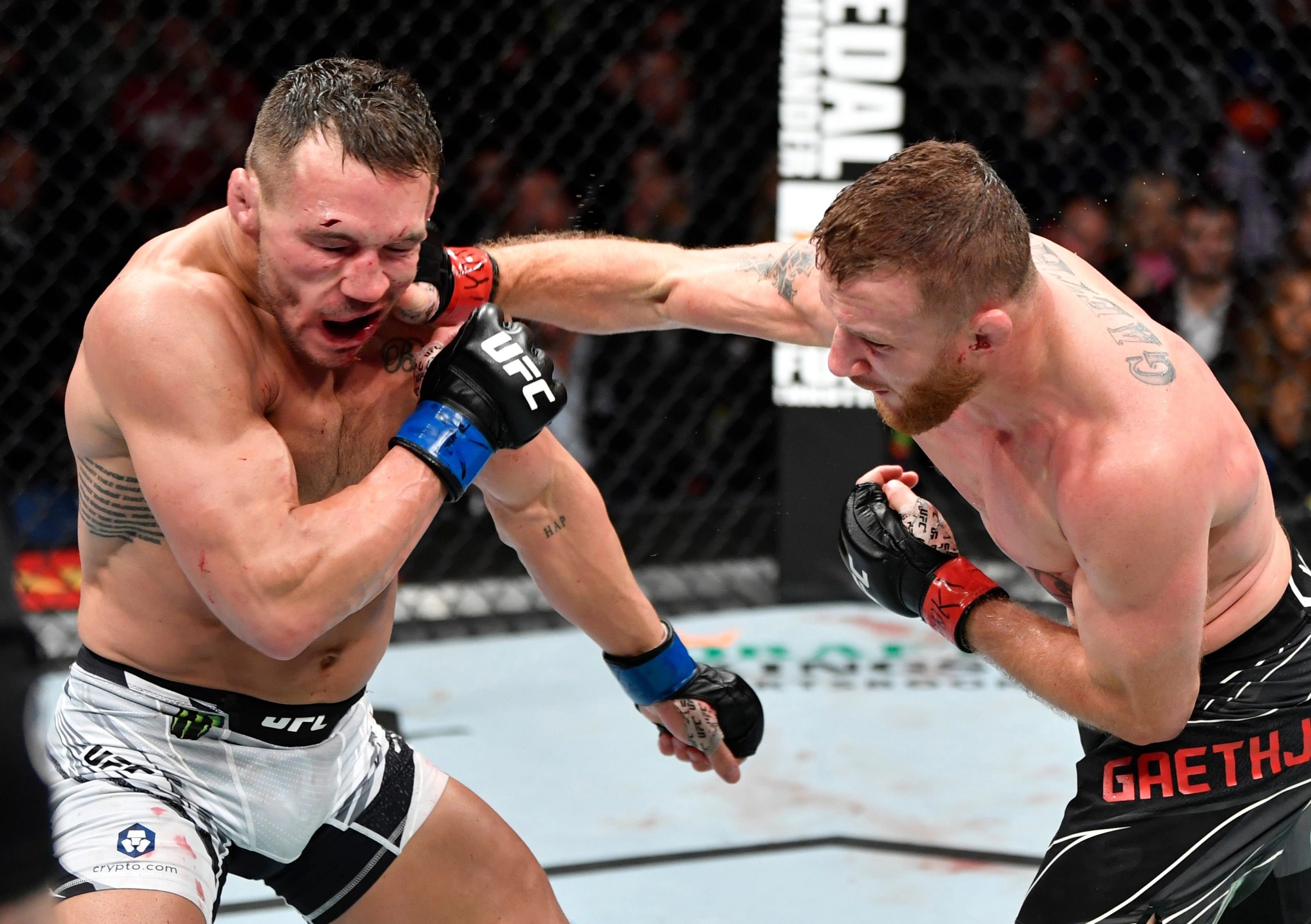 In a video taken by BT Sport's Adam Catterall, Gaethje can be seen trying to enter Chandler's ambulance.

He then appears to ask if the 35-year-old is 'okay', before limping aboard his own.

The Highlight came out exchanging bombs with Chandler in the first round, before flooring his opponent in the second.

Gaethje, who hadn't fought since his defeat to Khabib Nurmagomedov last year, then got the better of the third to take it 29-28, 29-28, 30-27 on the scorecards.

Both men were full of respect for each other after the fight, with Gaethje telling Joe Rogan: "I knew exactly what that motherf***er was.

"He is a warrior. We are living in the wrong times, let me tell you.

"Me and him should have been fighting to death in a f***ing colliseum.

"That's what should have happened."

Neither men attended a press conference after the event, as they were taken to hospital.

Gaethje, 32, is now set for a title shot against the winner of Dustin Poirier and current belt holder Charles Oliveira.

Poirier and Oliveira are set to do battle at UFC 269 in Las Vegas next month.

The Brazilian is currently riding a nine-fight win streak, while Poirier defeated Gaethje back in 2018.