The Uruguay national team promised to undertake the lengthy ride as part of a World Cup promise. 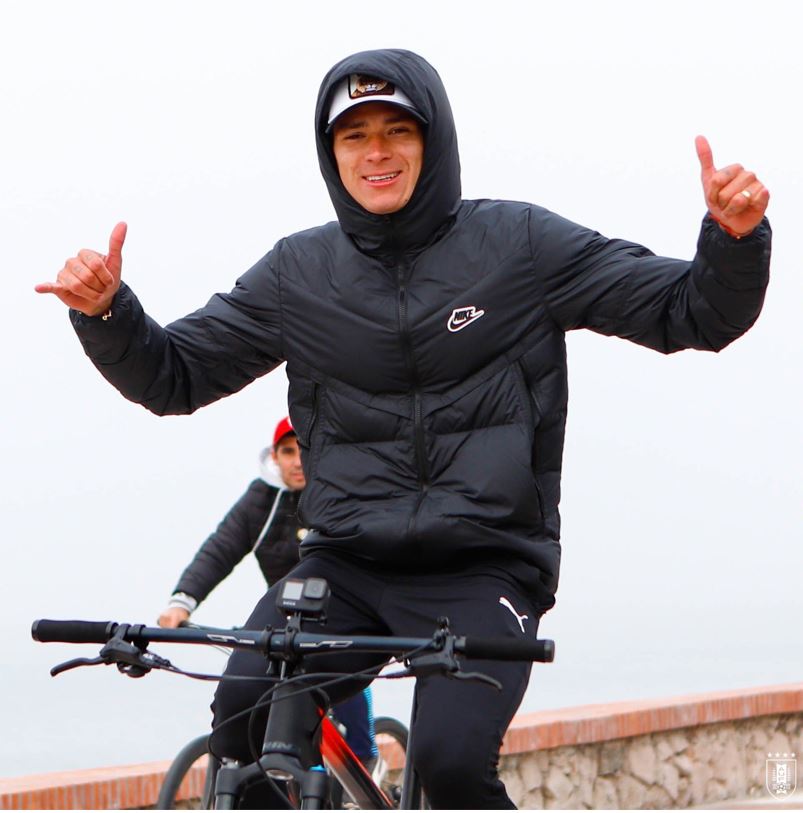 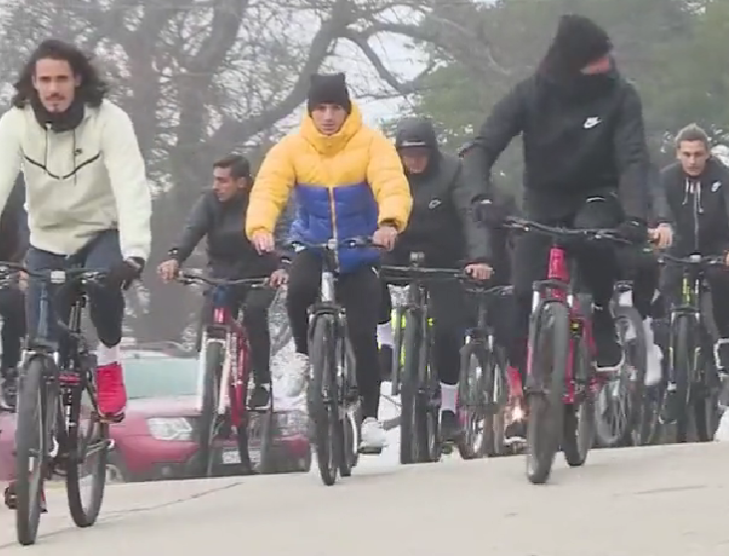 With four rounds to go in CONMEBOL World Cup qualifying Uruguay were in seventh place – three spots off an automatic qualification spot.

So the squad promised to cycle to their training camp if they reached Qatar, and have now made good on their promise.

The squad dressed up warm in big coats and tracksuit bottoms with Benfica star Nunez also wearing a white cap.

He appeared to be enjoying himself too as he took his hands off the handlebars to pose for a photo.

The striker could be set for a Premier League move this summer amid interest from United and Liverpool.

The Reds are reportedly prepared to break their transfer record for Nunez with Benfica demanding £85million.

Liverpool hope to get that fee reduced to around £60m but are engaged in talks and aim to make a bid soon.

Kane's last-gasp penalty RESCUES point for visitors at the Allianz

Cavani and Torreira are also set to find new clubs this summer with the former linked with a move to Salernitana.

Fiorentina had Torreira on loan last season but have failed to land him on a permanent basis, opening the door for Lazio to sign the Arsenal midfielder.