ITALY got one over on England by beating the Three Lions on penalties to win Euro 2020 on Sunday.

But cheeky Sky Sports reporter Kaveh Solhekol got his own back. 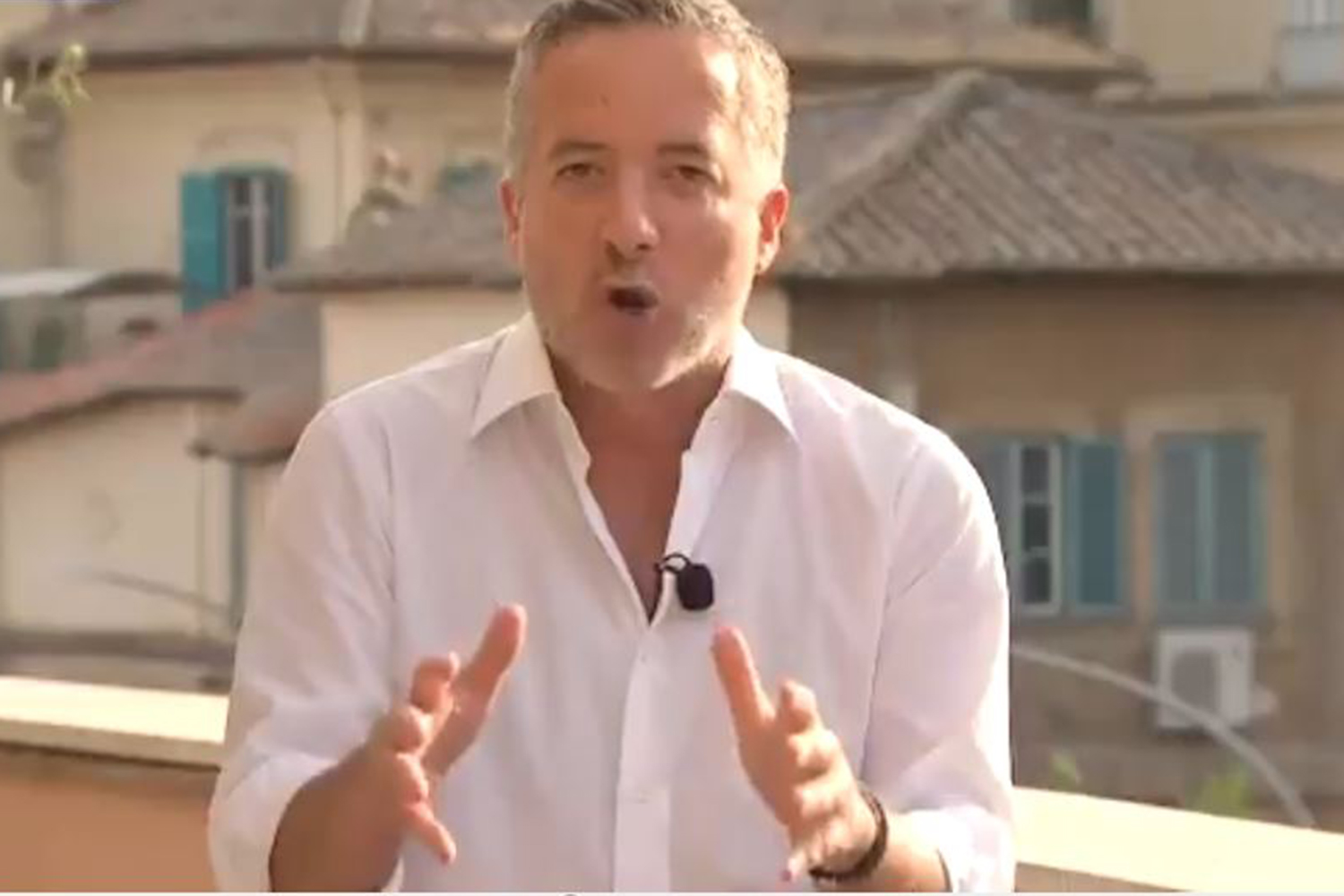 Many Italians are perplexed by some Brits' tendency to enjoy pineapples on their pizzas – with Paul Gascoigne even being branded 'disgusting' for admitting he likes a Hawaiian earlier this year.

So while reporting in the centre of Rome, Solhekol did some 'research'.

Appearing on Sky Sports News, he said: "I would like to settle one debate that has been raging for quite a few days.

"If you remember, last week I think it was, an Italy fan went to Wembley Stadium and he had a banner that said 'stop putting pineapple on our pizzas'.

"Now people in England, I understand, a lot of people like having pineapple on their pizzas.

"As far as Italians are concerned pizza is their national dish and it's an absolute no-no to put pineapple on pizzas – it is a culinary crime.

"So in the interest of research, I was feeling a bit hungry earlier today.

"I got on those food delivery apps to see if, in the middle of Rome, you could order a Hawaiian pizza – a pizza with pineapple on it."

He then conjured one up from off camera, continuing: "And guess what? It took me five minutes to order this culinary creation.

"I'm feeling hungry at the moment, that is my dinner sorted out.

"To sum up, the Italians can keep the European Championship trophy – we will be keeping our Hawaiian pizzas."

After his side's triumph, the defender bellowed: "You all still have to eat a lot of pasta!" 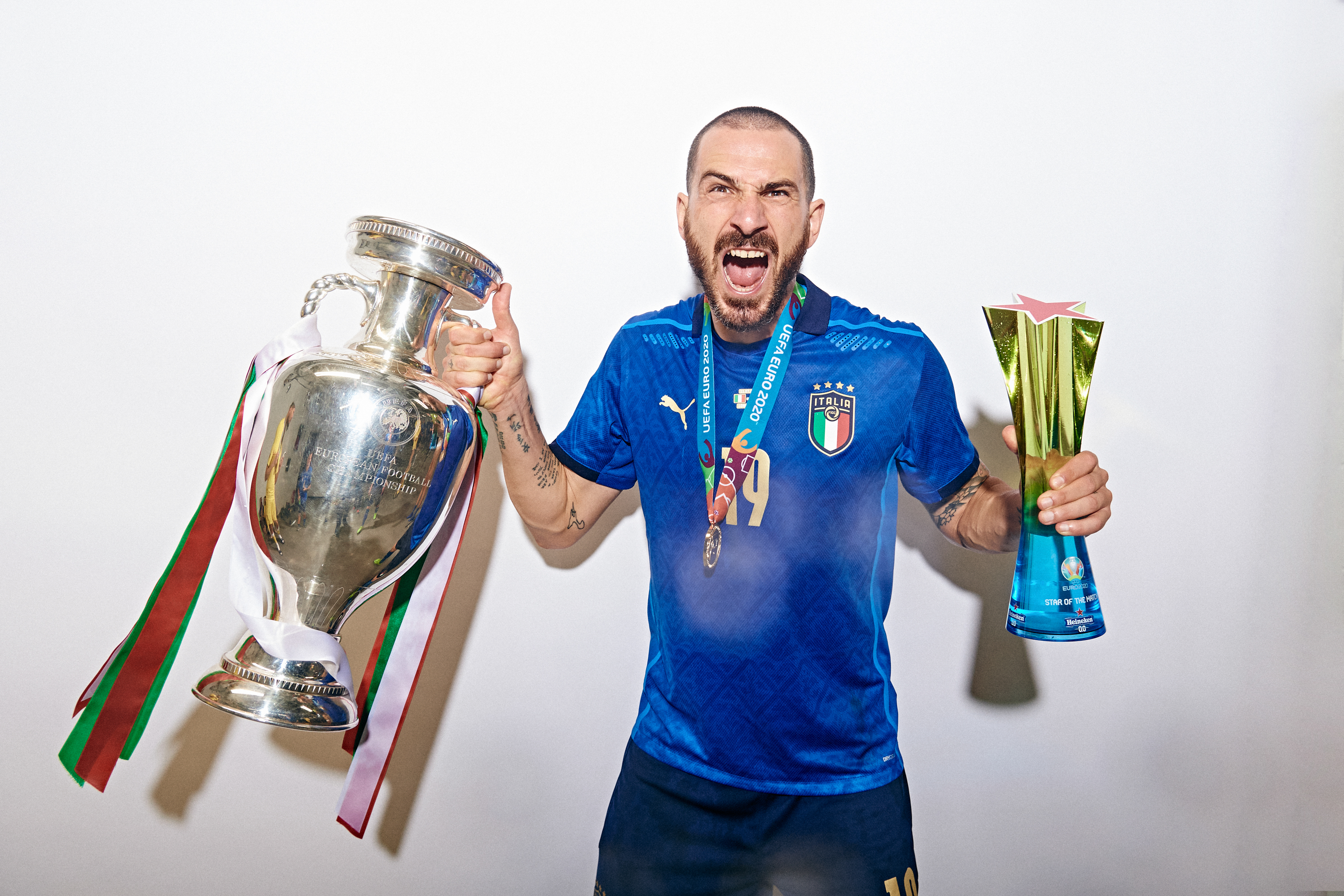