The near death experience occurred yesterday as Lewis Hamilton claimed a third victory on the world-famous circuit.

The Mexican flew out the pits during the early safety car phase towards the first corner when the pair of track officials darted in front of his Racing Point car.

The first marshal managed to scurry inside the barriers just in the nick of time.

But the second one stopped in his tracks as fortunately Perez squeezed through the duo to avoid disaster.

He immediately blasted the two on his team radio, saying: “What was wrong with those marshals? I nearly killed them.”

When quizzed after the race, where Perez finished 13, he added: “They were running back and I was coming out of the pits.

“I had to brake and they were lucky I avoided them.

“They’re usually very good but it’s safety at the end of the day and that is most important for the marshals and drivers.”

He later shared the footage of from his head cam on Twitter of the scary scene and wrote: “After this incident, I’m just very happy with the outcome of my day.

“That we all can go back home safe and sound with our families. For the safety of the marshals I hope it never happens again!”

Meanwhile Hamilton is once again favourite to claim the World Championship after Sunday’s triumph.

The Mercedes-driving Brit is 17 points clear of team-mate Valtteri Bottas.

They will next be in action at the Canadian GP on June 9. 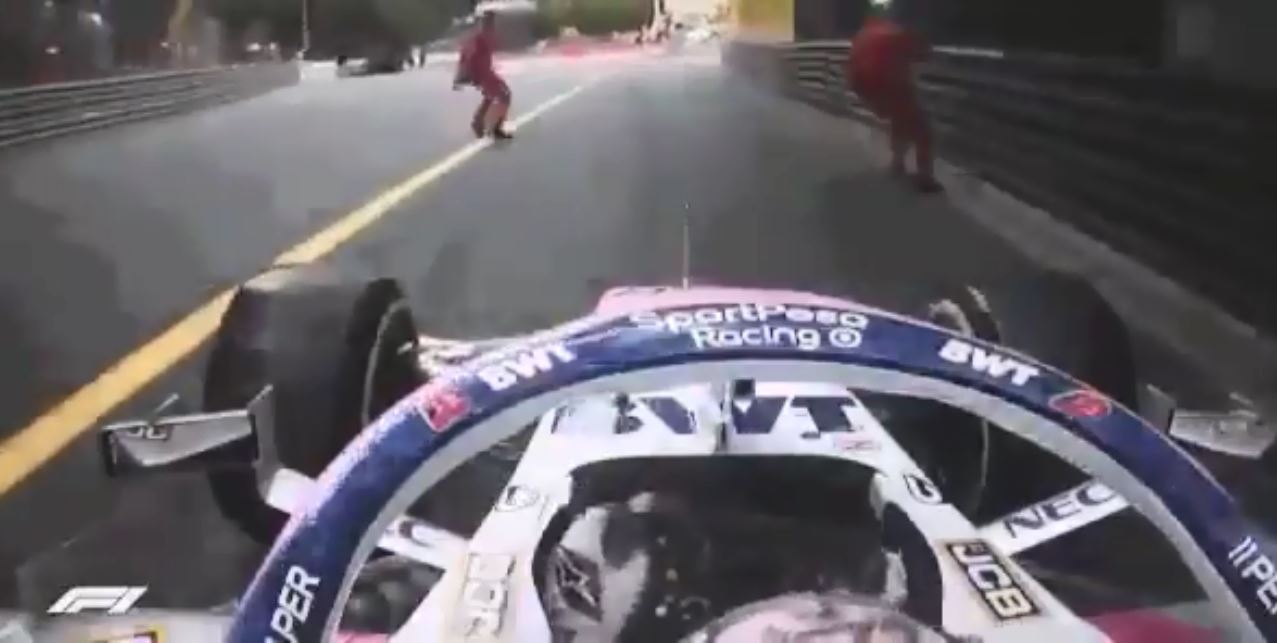 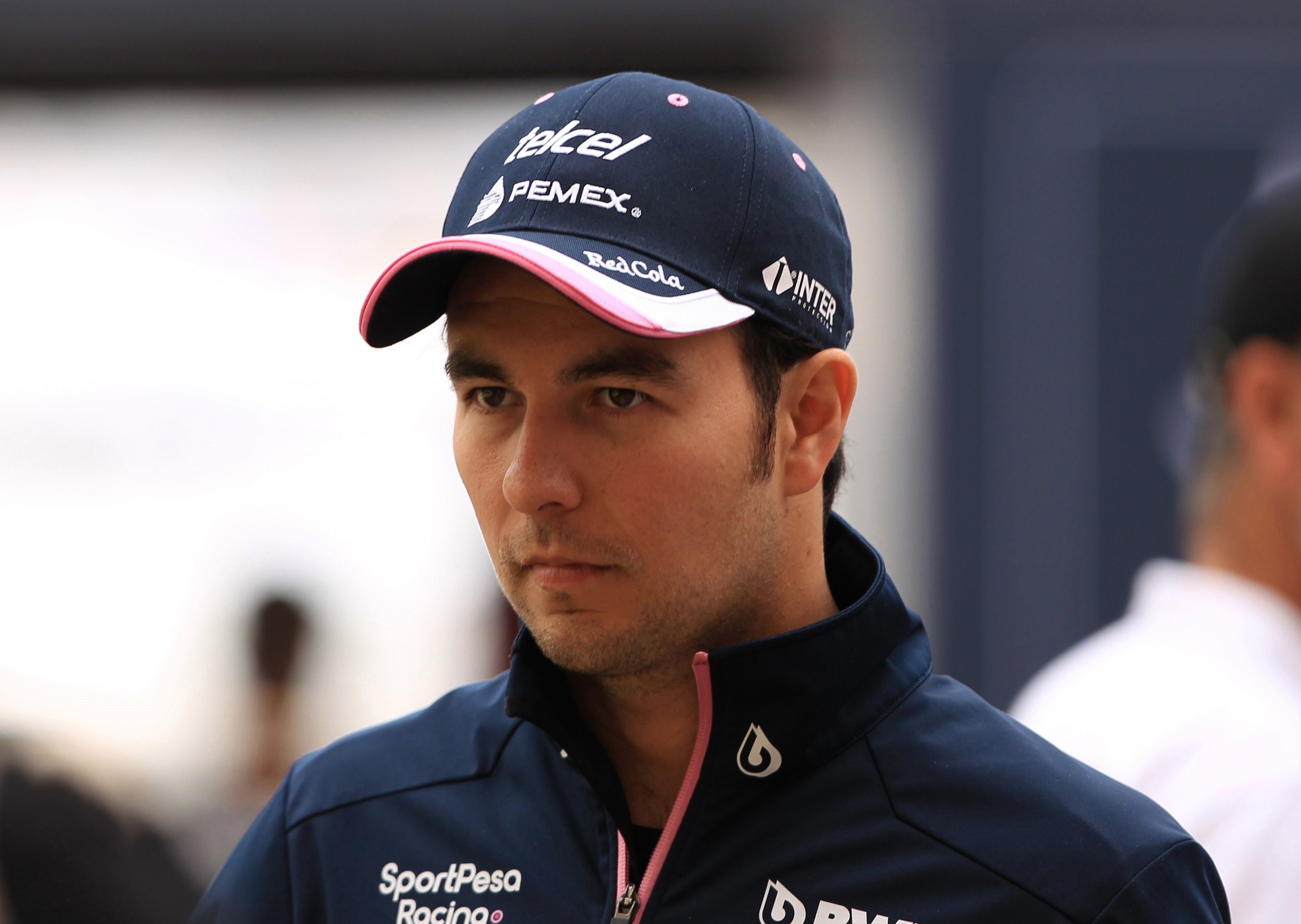