MANCHESTER UNITED chief executive Ed Woodward was left stunned when a supporter walked up to him in a bar and gave him a “wet willy”.

The underfire supremo was playing pool on Tuesday with pals ahead of United’s Europa League clash against Astana in Kazakhstan today. 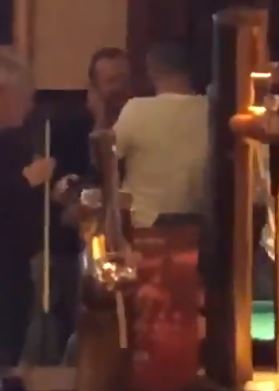 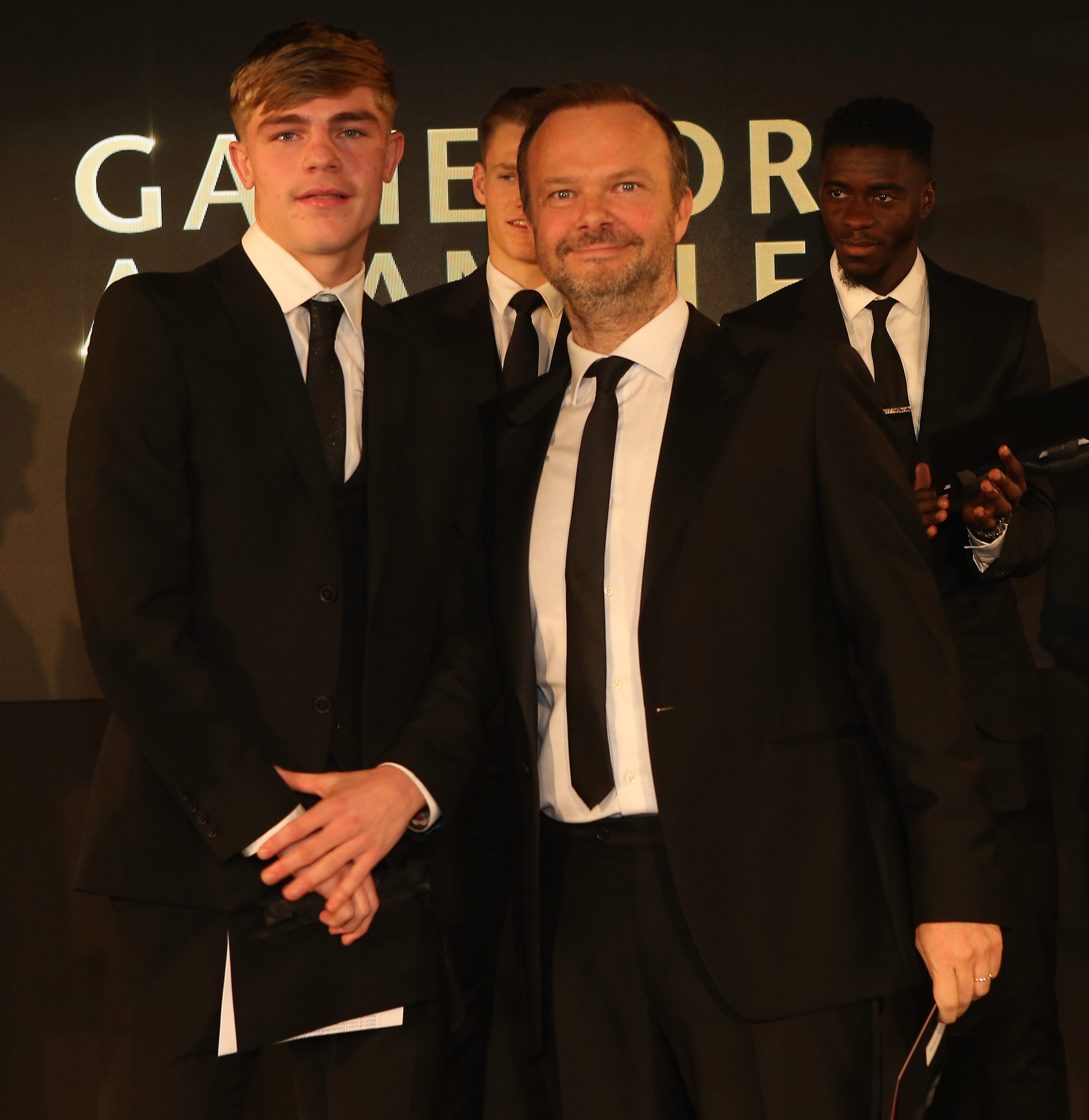 But as he relaxed with a drink in hand, a United supporter walked over to him, licked his finger and stuck it in his ear.

Woodward, who earns £4m a year, was stunned by the incident, which was filmed by another fan from across the bar.

The video was posted online by a fan called “Gaz”, who wrote: “Ed Woodward playing pool in the bar here, United lad just walked over and gave him a wet willy.

“The respect @AslamRoger shows the lad taking his shot first, then strikes…”

One fan said: “Ask him why Ole has a thin squad and what’s he going to do about it in jan and summer?”

Another said: “Tell him to get Poch in.”

But another supporter said: “It’s a bit out of order, to be honest. Ed goes to games, he doesn’t hide away and he has to put up with some guy doing that in the bar when he’s minding his own business?”