CRISTIANO RONALDO and his Juventus team-mates have featured in a cringeworthy pasta advert.

The Serie A stars looked out of their comfort zone as they tried to promote the De Cecco products. 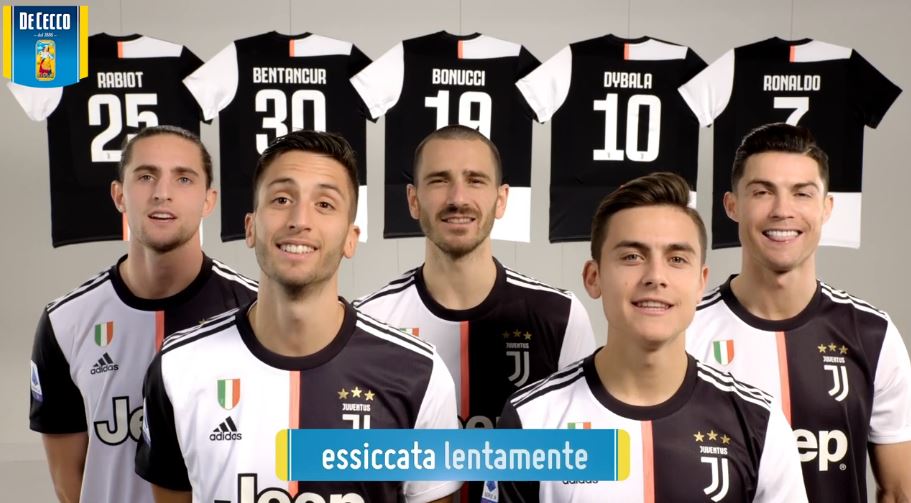 The five players were lined up in front of the camera while wearing their Juventus kits.

Shirts with their names on had also been hung up in the background to ensure there was no confusion.

The players then left fans on the edge of their seats as they picked their favourite pasta.

Dybala answered the age-old debate by picking fedelini as his pasta of choice.

Ronaldo left his team-mates in hysterics as he held up a pack of linguine to the camera.

And this is not the first time that the Portuguese star has featured in a cheesy advert.

But some fans described the short clip as the "worst thing" they have ever watched.

Ronaldo scored a trademark free-kick before doing his classic celebrations – but fans did not react as they were doing busy using Shopee.

After a moment of madness, the Juventus ace bizarrely started singing a song to the Baby Shark theme tune.

He was also the main character in an advert for Meo – which saw him replicate Kevin McAllister from Home Alone.

Ronaldo mimicked the classic aftershave on face scene before frighteneing off the pizza delivery guy.

But the most bizarre of is all came when he was used to promote a facial fitness tool in a Japanese.

After doing a number of kick-ups, Ronaldo wiggled the device in front of his face like a wand before a few others test it out. 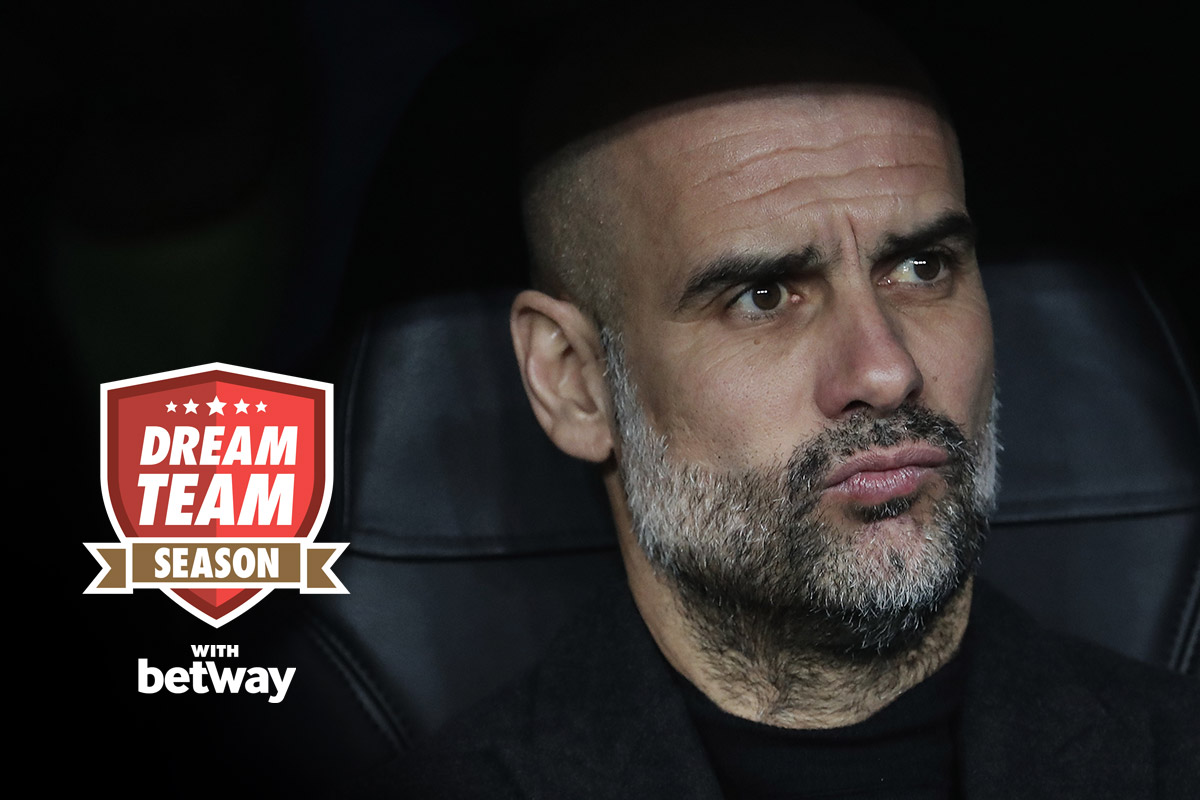