PIERRE-EMERICK AUBAMEYANG scored a peach to put Arsenal ahead against Leeds.

And the striker celebrated by showing off the famous Dragon Ball Z on his right leg before going on to bag the first Premier League hat-trick of his Gunners career. 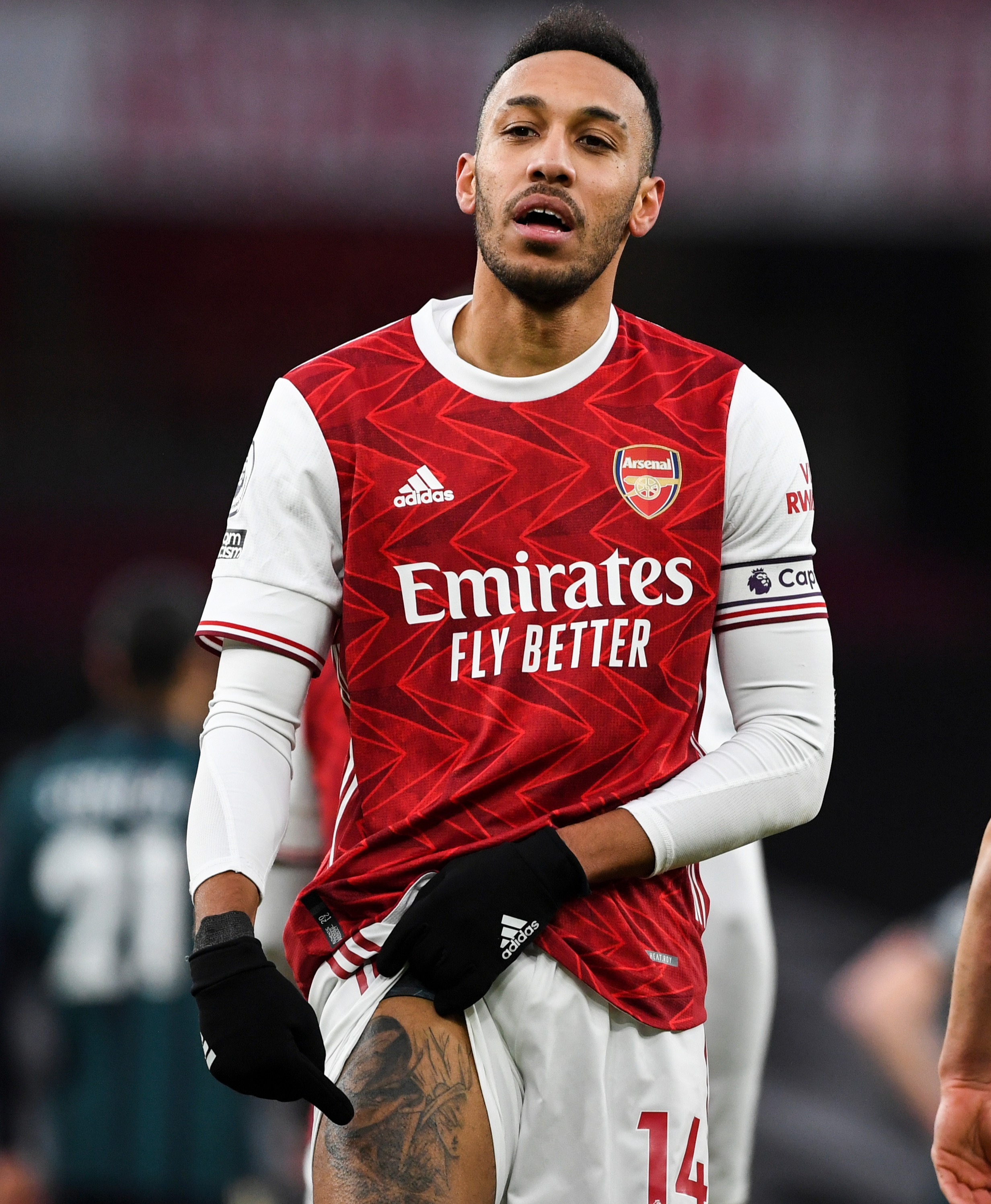 Having come off the bench in the previous two games after an absent spell for personal reasons, Aubameyang returned to the starting XI against Marcelo Bielsa’s Leeds.

And the ace got Arsenal off to a flyer with an excellent solo goal in the 12th minute.

Aubameyang picked the ball up on the left flank before dribbling inwards towards the box.

He entered the penalty area while performing some step-overs before shimmying the ball onto his right foot and firing home at the near post.

Aubemeyang was mobbed by teammates as he celebrated his strike.

And the hitman then lifted up the right leg of his shorts to point at the Dragon Ball Z tattoo on his thigh. 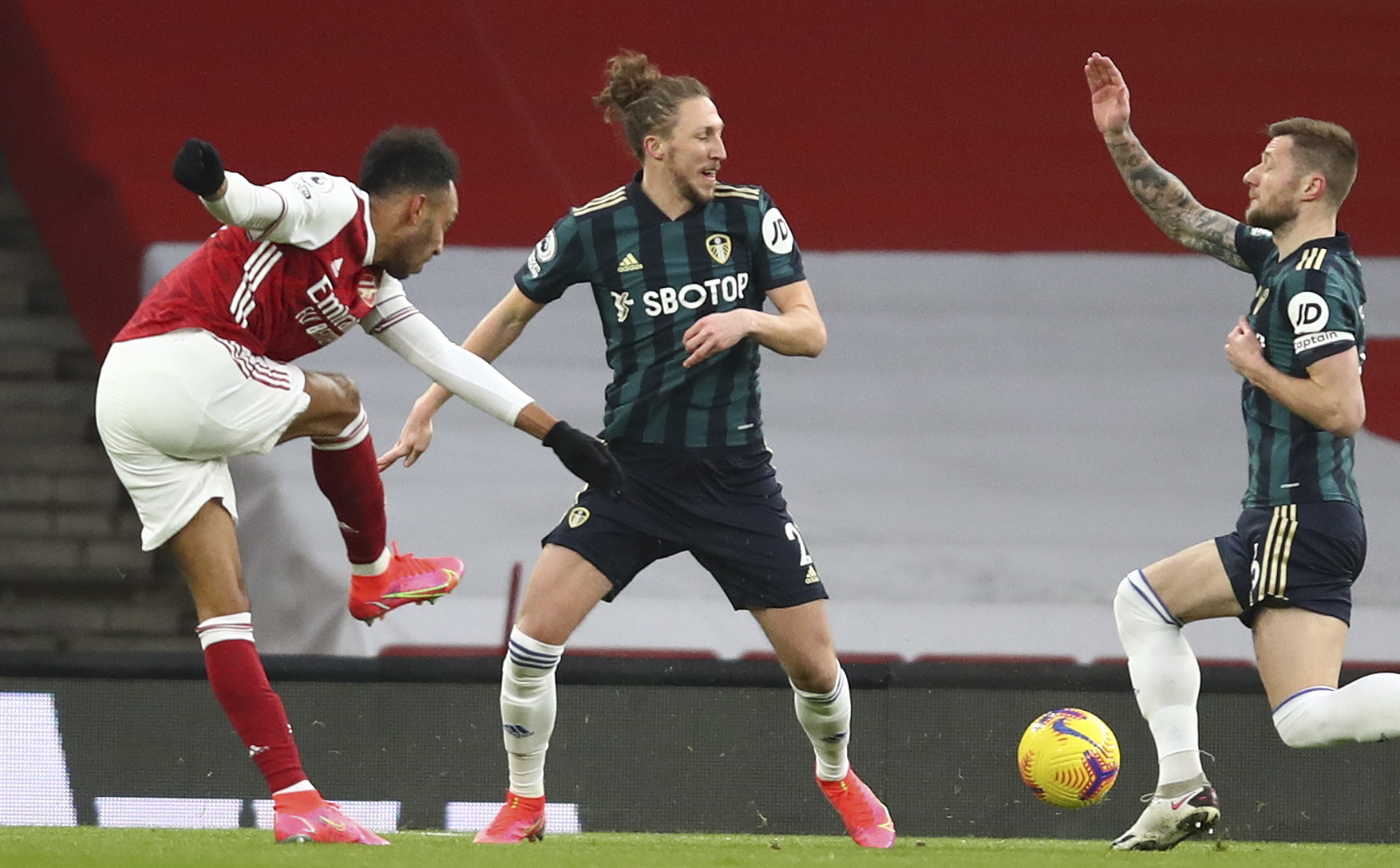