LEYTON ORIENT'S League Two clash against Walsall on Saturday has been suspended due to the O's coronavirus crisis.

Some 18 Orient players or staff tested positive for Covid-19 on the same day they were supposed to play Spurs in the Carabao Cup. 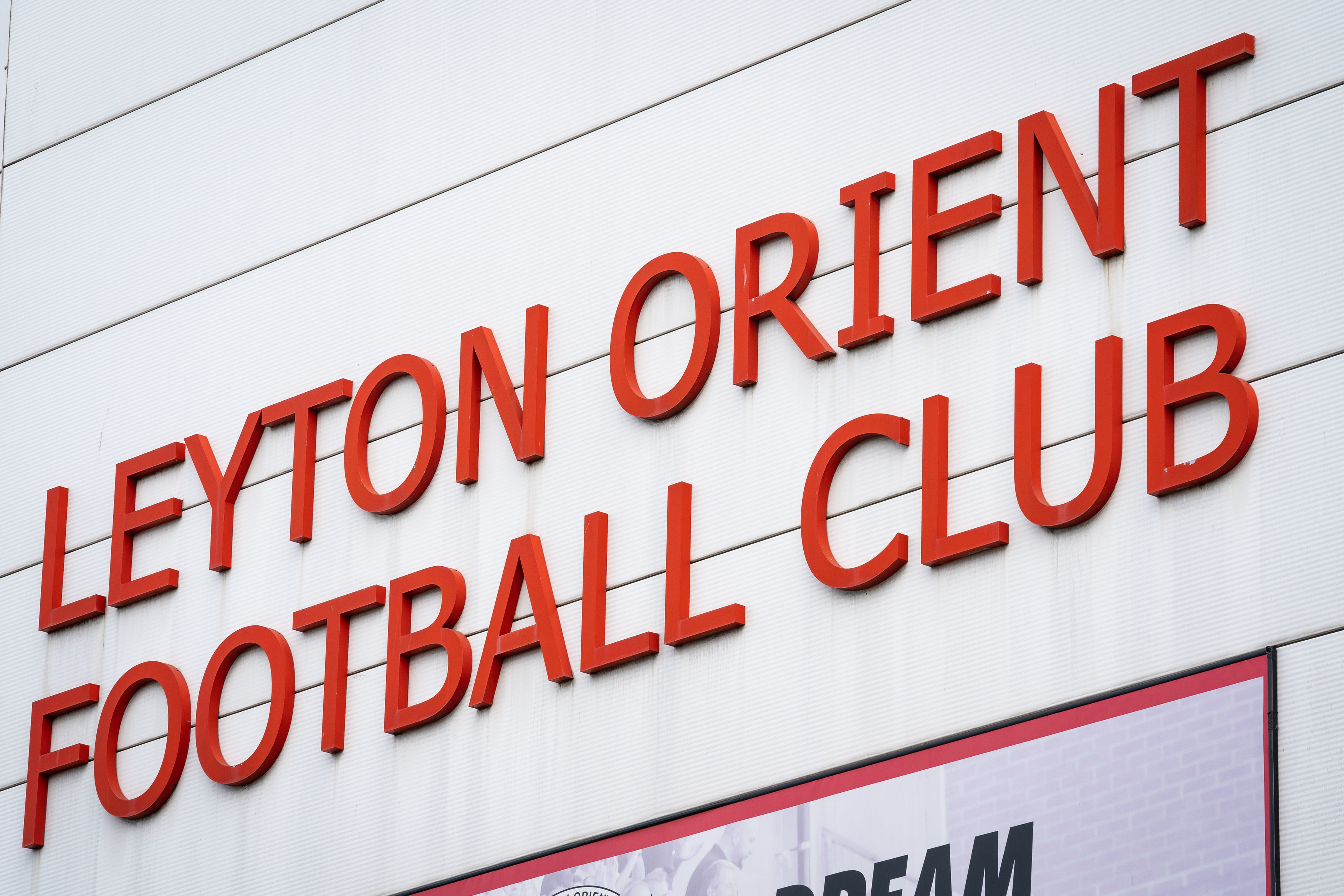 An EFL statement tonight read: "This weekend’s Sky Bet League Two fixture between Walsall and Leyton Orient has been suspended and will not take place on Saturday as scheduled.

"Due to the number of positive cases of COVID-19 within the Leyton Orient squad and the requirement for players and staff to subsequently self-isolate as per EFL and Government guidance, the Club has advised the EFL it considers it is unable to safely fulfil this weekend’s fixture.

"The circumstances surrounding the postponement will now be the subject of investigation in accordance with EFL Regulations.

"A revised date for the rearranged fixture will be confirmed in due course."

Orient were set to play Mourinho's men in the third round of the cup on Tuesday night.

But, amid scenes of confusion as to whether or not the game would go ahead, it was eventually called off.

A statement read: "Tonight's Carabao Cup match between Leyton Orient and Tottenham Hotspur is not taking place this evening as scheduled.

"Discussions are ongoing between the relevant stakeholders in regards to the implications of the fixture not taking place tonight and a further update will be provided in due course.

"Leyton Orient, the EFL and the relevant authorities are conducting a thorough review of the club’s Covid-19 secure procedures with the view to reopening the stadium and training ground as soon as possible."

As cases of the virus soar throughout the country, football was at the centre of it again on Tuesday when West Ham boss David Moyes was one of three at the club to test positive for coronavirus.

And SunSport told you Premier League clubs will threaten to pull out of the Carabao Cup altogether if EFL sides do not agree to testing.