That’s because the Blues are ready to spend a record £112million on the World Cup winner this month. 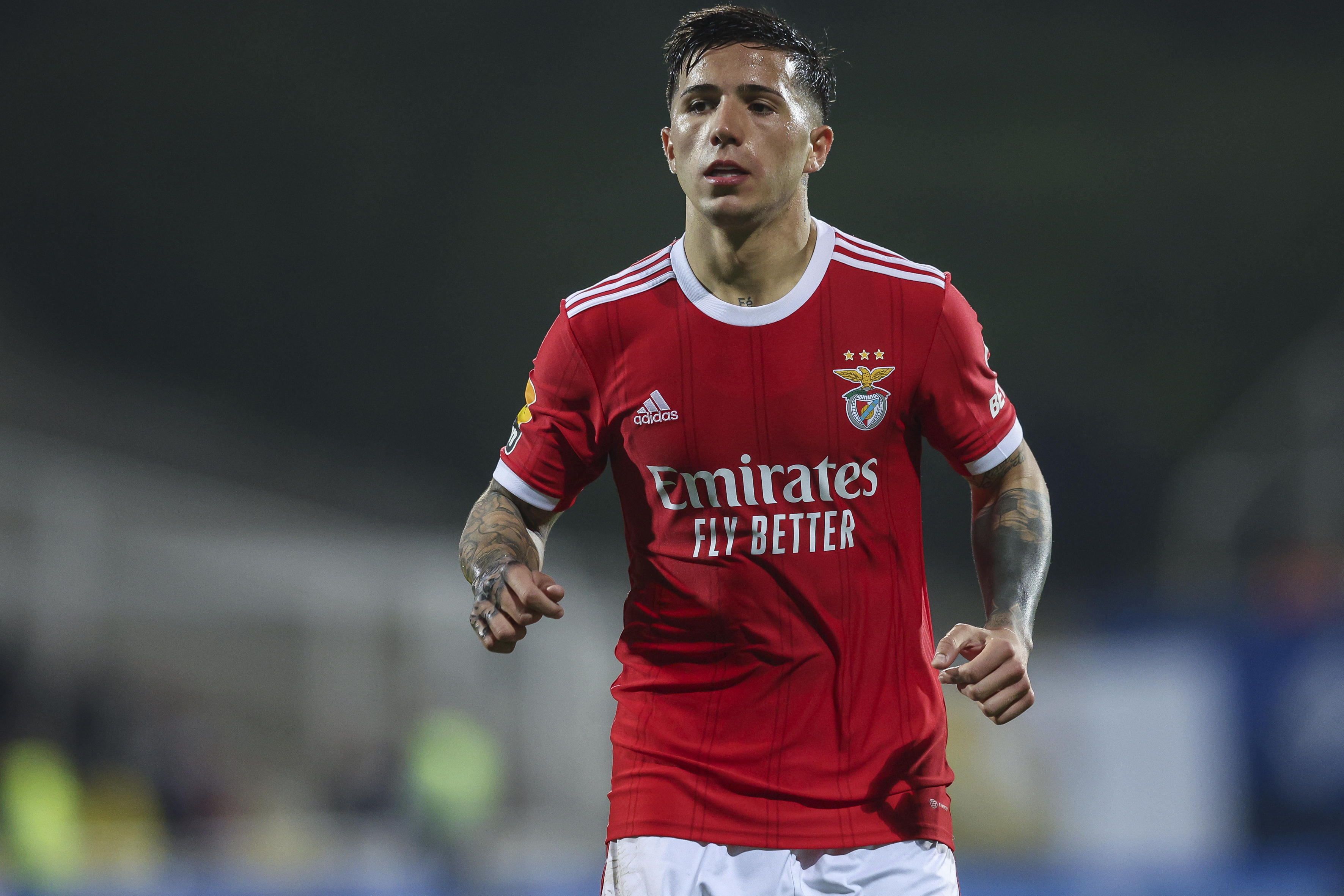 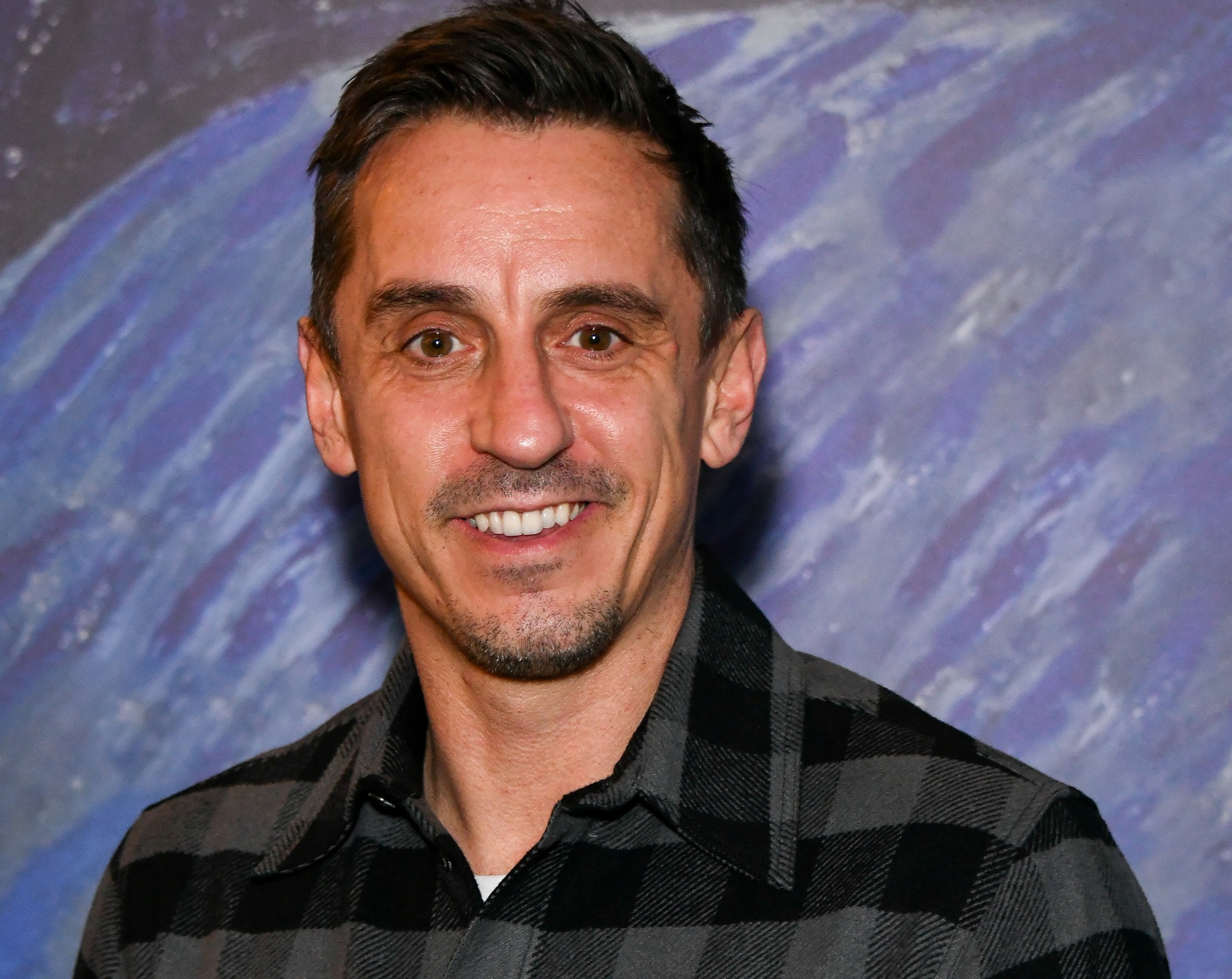 And just six months after joining Benfica from River Plate for around £15m, Fernandez is now set for a stunning Premier League switch.

Todd Boehly wants to build a squad of top youngsters at Stamford Bridge.

And Fernandez will be the focal point of Graham Potter’s side for years to come.

But one man who has his doubts over the move is Man United legend Neville.

He believes that Fernandez is undoubtedly a top player, having enjoyed success at club and international level.

However, Neville reckon Chelsea are paying “one hell of a price” to get a deal over the line, and finished his thought with a simple: “Bloody hell!”

Neville tweeted: “Are Chelsea paying €127m for Enzo Fernandez? That’s one hell of a price. A very good player but bloody hell!”

Fernandez isn’t the only player set to join Chelsea shortly, with Monaco centre-back Benoit Badiashile on the verge of a £33m switch.