The former Ajax star has failed to show his best form at the Red Devils since he was signed by Ole Gunnar Solskjaer in a £39million deal last summer. 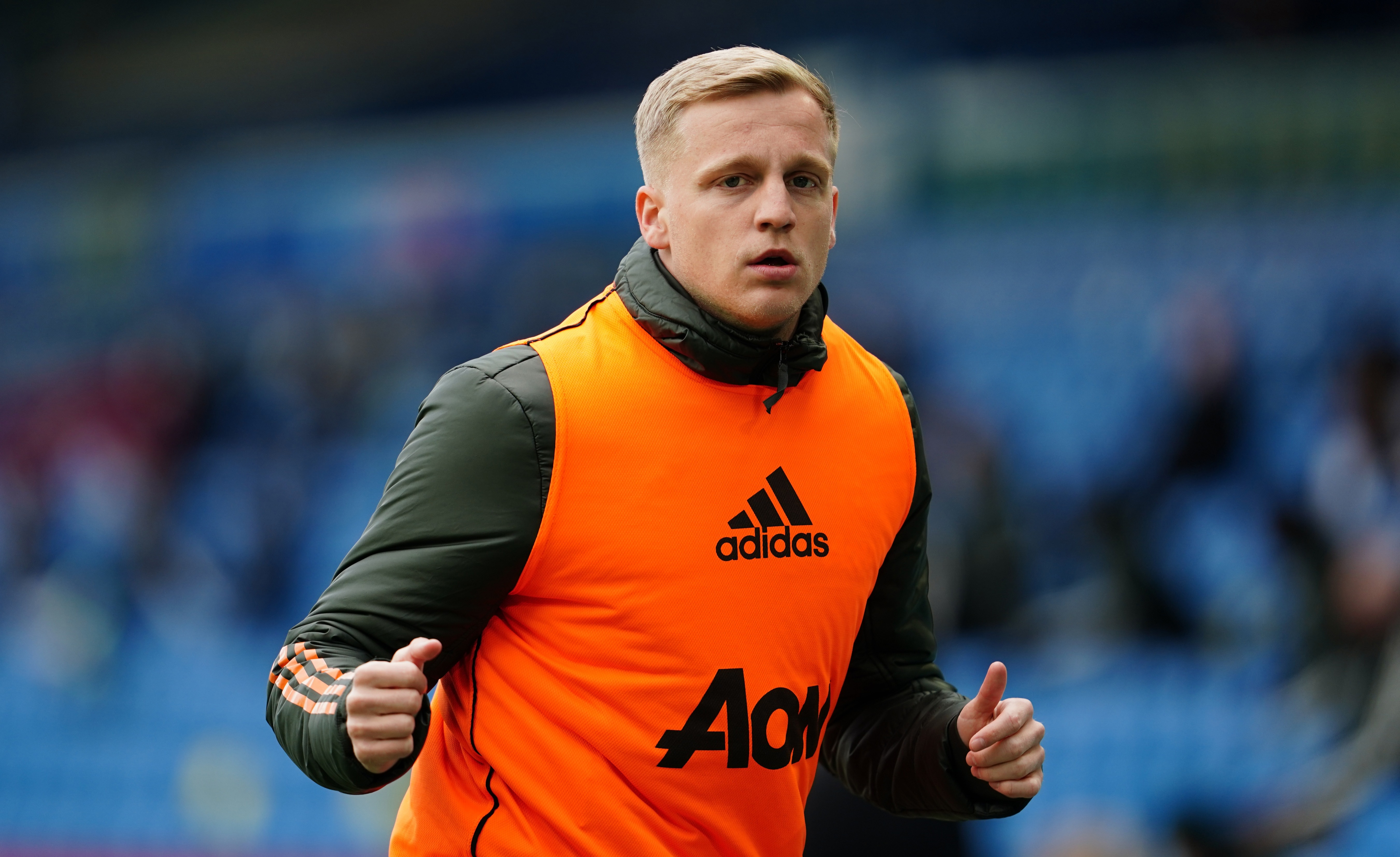 Van de Beek hasn’t started a league game in 2021 and has only played more than 20 minutes on one occasion since the start of December.

However, his Dutch compatriot Groenen, who signed for United's Women team in 2019, revealed the 24-year-old is enjoying himself in England.

BETTING SPECIAL – GET £60 IN FREE BETS FOR PUNCHESTOWN

But the midfielder, 26, couldn't resist poking fun at Van de Beek after she made her debut at The Theatre of Dreams under Casey Stoney last month.

Groenen told ESPN: "I joked the other day by telling him that I've played Old Trafford more times than he has.

“I think he's having a good time, so it must be fine. I talk to him regularly.”

Van de Beek has scored just one goal for United, a strike which came in his debut against Crystal Palace back in September.

His future has widely been speculated with reports that Solskjaer could use the midfielder in a swap deal with Juventus for Adrien Rabiot.

But the Norwegian recently insisted Van de Beek is in no mood to give up on his United career after the March international break.

He said: “Donny scored some absolute crackers when we were all back in training on Friday.

“He scored some absolute top, top goals that I’d be really proud of myself and it’s done him the world of good, going away and scoring a goal for Holland.

“We hope we can see a lot of that for the next eight weeks of the season and then to kick on again.

“Sometimes it’s natural that if you don’t play and have injuries you lose a little bit of confidence and spark.

“Then you go away with your national team and feel good. I can talk from my own experience, sometimes I went back to play for Norway and you get the feel about yourself better.” 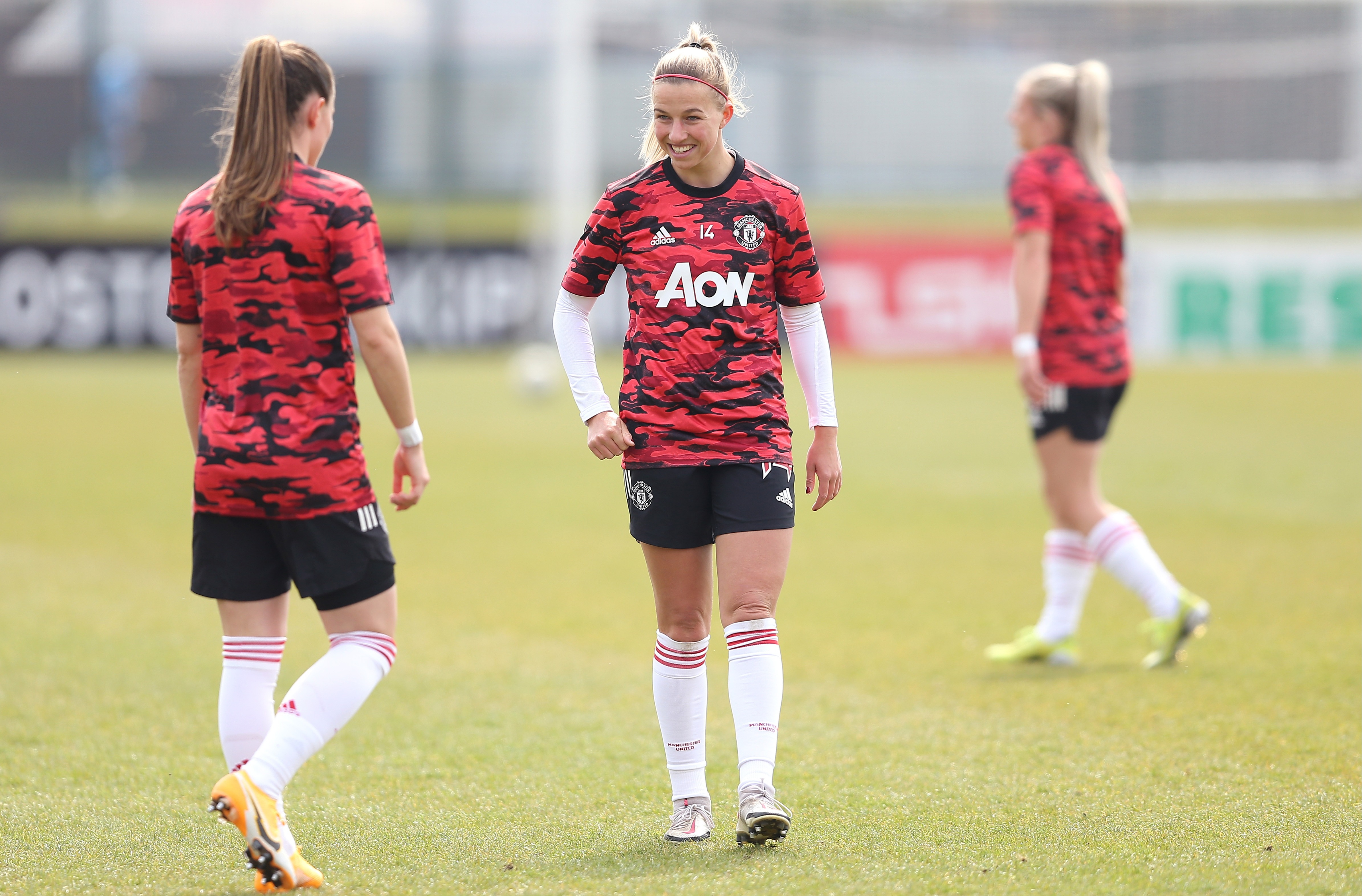