MANCHESTER CITY have told Valencia they will not pay a ransom for winger Ferran Torres, according to reports.

It has put the 20-year-old attacker's dream transfer move in doubt. 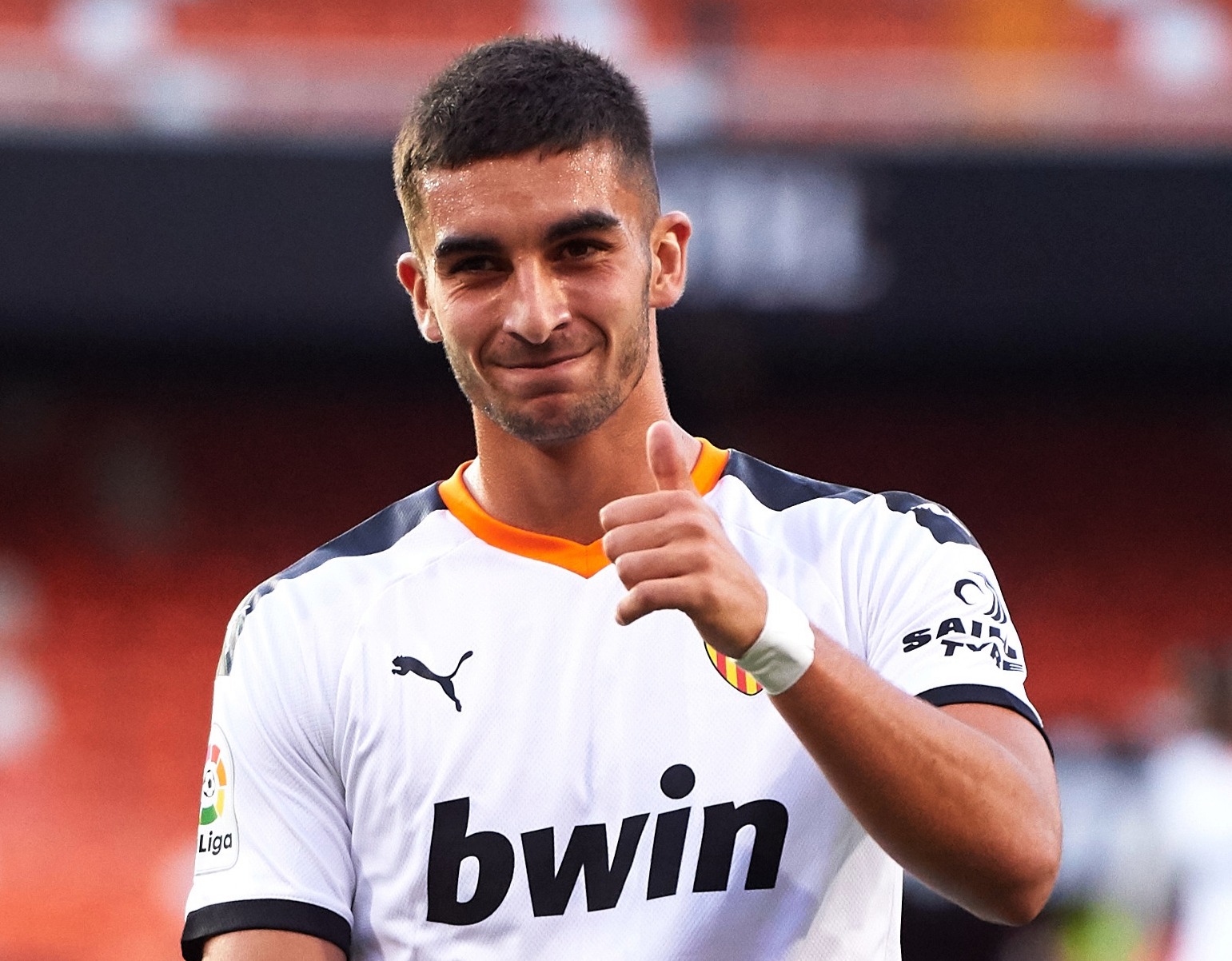 City are refusing to pay more than £31.8m for the star as Pep Guardiola seeks a replacement for Leroy Sane.

Sane moved to Bayern Munich in a £55million deal this month.

Torres has less than a year on his current Valencia deal.

Etihad chiefs think they can get him on the cheap, claim Madrid sports newspaper Marca.

But the wrangling over his transfer fee has put Prem rivals on red alert.

Torres has a £90m release clause in his contract but because he only has just over11 months left on his deal, he will go for a lot less than that.

Having lost millions through the coronavirus, the LaLiga side know they need to sell him this summer to help balance the books.

And that means getting perhaps a third of his value.

Valencia want £40m for the player, so expect some haggling – unless a new buyer comes in and meets their valuation.

Torres has scored four goals and has five assists in 33 LaLiga games this season.

He has six Spain Under-21 caps but is yet to breakthrough into the senior side.