Under Armour and UCLA have agreed to a $67.491 million settlement to end the university’s lawsuit against the company, according to The Los Angeles Times.

UCLA sued Under Armour in August 2020 after the apparel company attempted to end its 15-year, $280-million contract with the university.

UCLA asked for more than $200 million in damages after Under Armour attempted to end the contract. 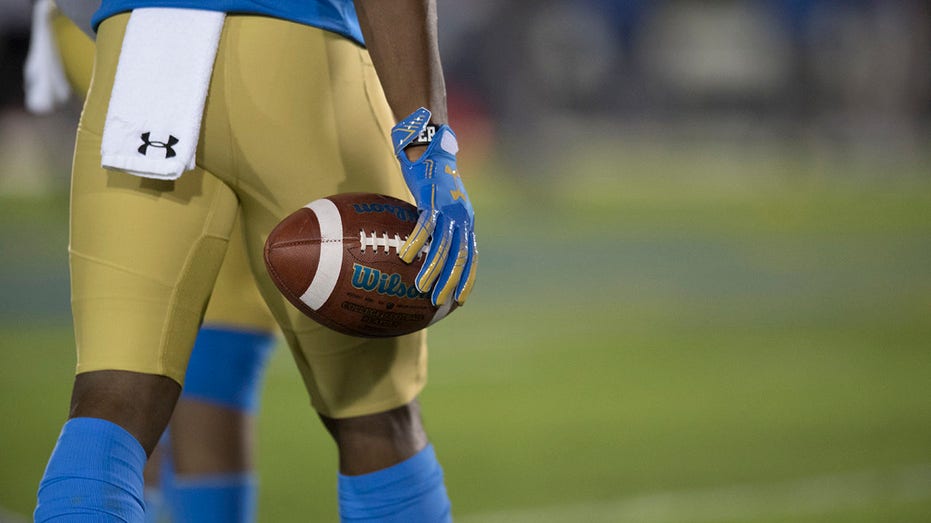 Under Armour towel and glove on a UCLA Bruins player before the Bruins faced the Utah Utes at the Rose Bowl Oct. 26, 2018, in Pasadena, Calif.  (John McCoy/Getty Images / Getty Images)

"We are gratified to have resolved this matter in a way that benefits our student-athletes and the entire Bruin community," Mary Osako, the university’s vice chancellor of strategic communications, said, according to Bloomberg.

Under Armour said it tried to end its contract with UCLA, citing the school's failure to play more than half of its baseball games in 2020. Under Armour claimed the school did not provide marketing benefits when sports were put on hold during the COVID-19 pandemic. Under Armour had also claimed UCLA shamed "the company and itself through the resignation of men’s soccer coach Jorge Salcedo after his involvement in the college sports admissions scandal," according to the LA Times. 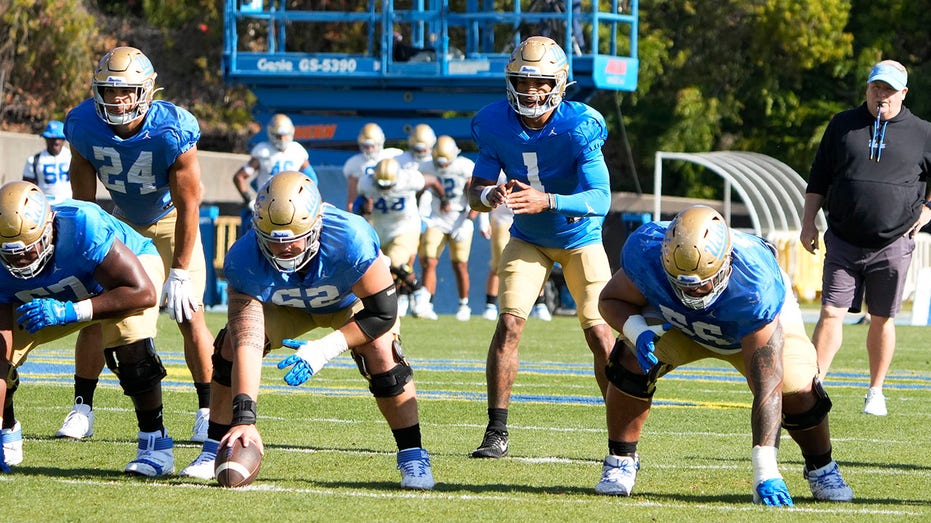 UCLA signed with Nike and the Jordan brand in December 2020 for six years and $46.45 million.

The settlement comes at a time of great change for UCLA sports. The university's sports programs will leave the Pac-12 conference for the Big Ten in 2024. 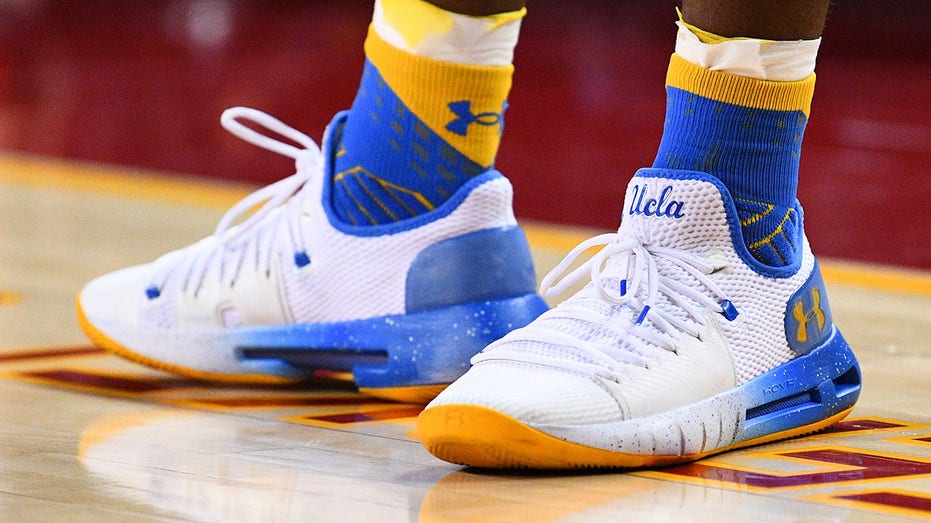 "As the oldest NCAA Division I athletic conference in the United States and with a footprint that will now extend from the Pacific to the Atlantic, Big Ten membership offers the Bruins exciting new competitive opportunities and a broader national media platform for our student-athletes to compete and showcase their talents," UCLA said in a statement when announcing the move.

"Specifically, this move will enhance name, image and likeness opportunities through greater exposure for our student-athletes and offer new partnerships with entities across the country."