UKRAINE welcome Northern Ireland as they continue their Euro 2020 countdown.

The first of two friendlies before the finals for the hosts, Northern Ireland will be hoping to put on a good performance despite failing to qualify. 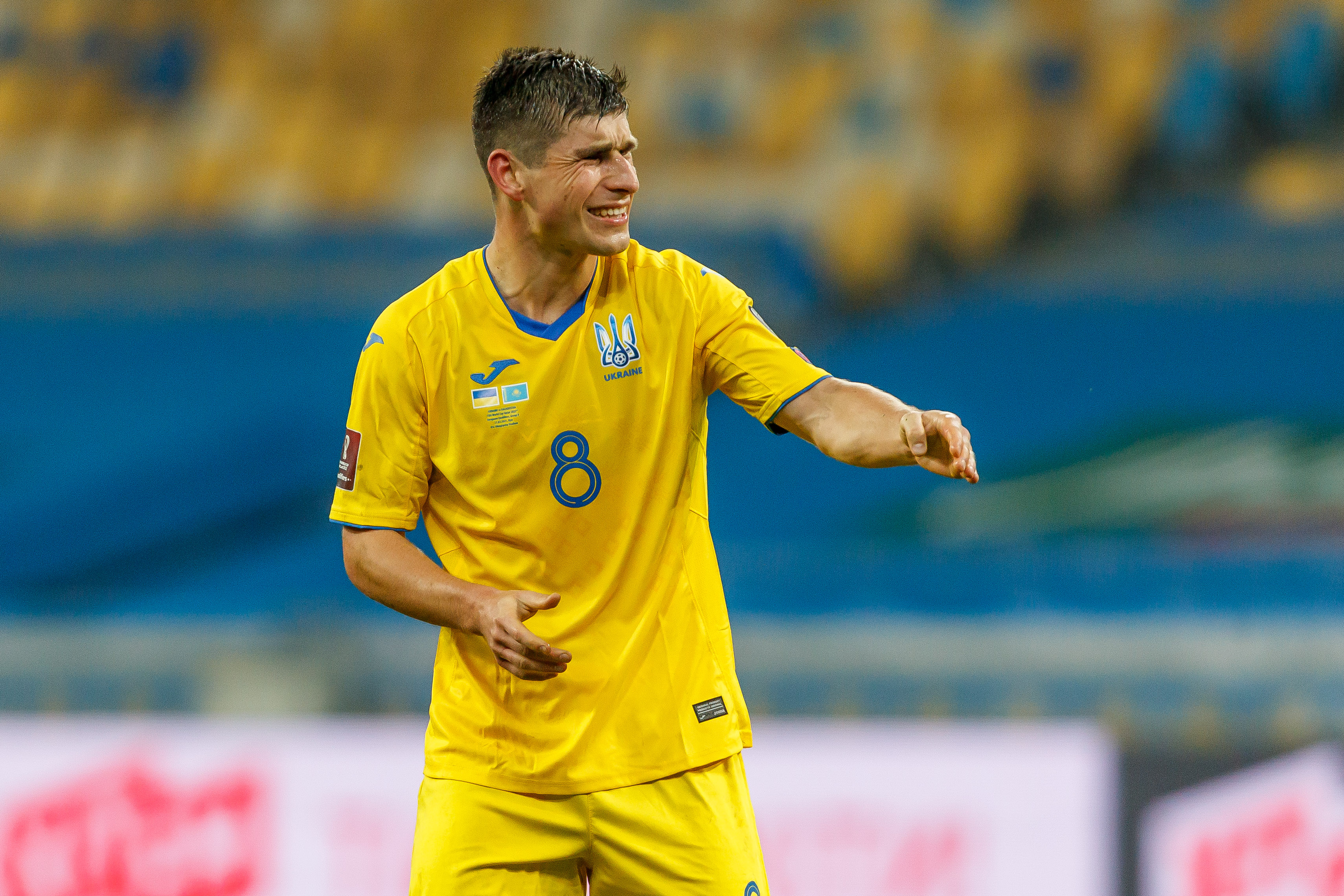 What TV channel is it on and can it be live streamed?