UFC star Colby Covington has launched a shocking blast at LeBron James and his fellow NBA players over their protest over the shooting of Jacob Blake.

America’s top basketball stars have decided to boycott their matches in order to push for reform after Blake was left paralysed after being shot in the back six times by cops. 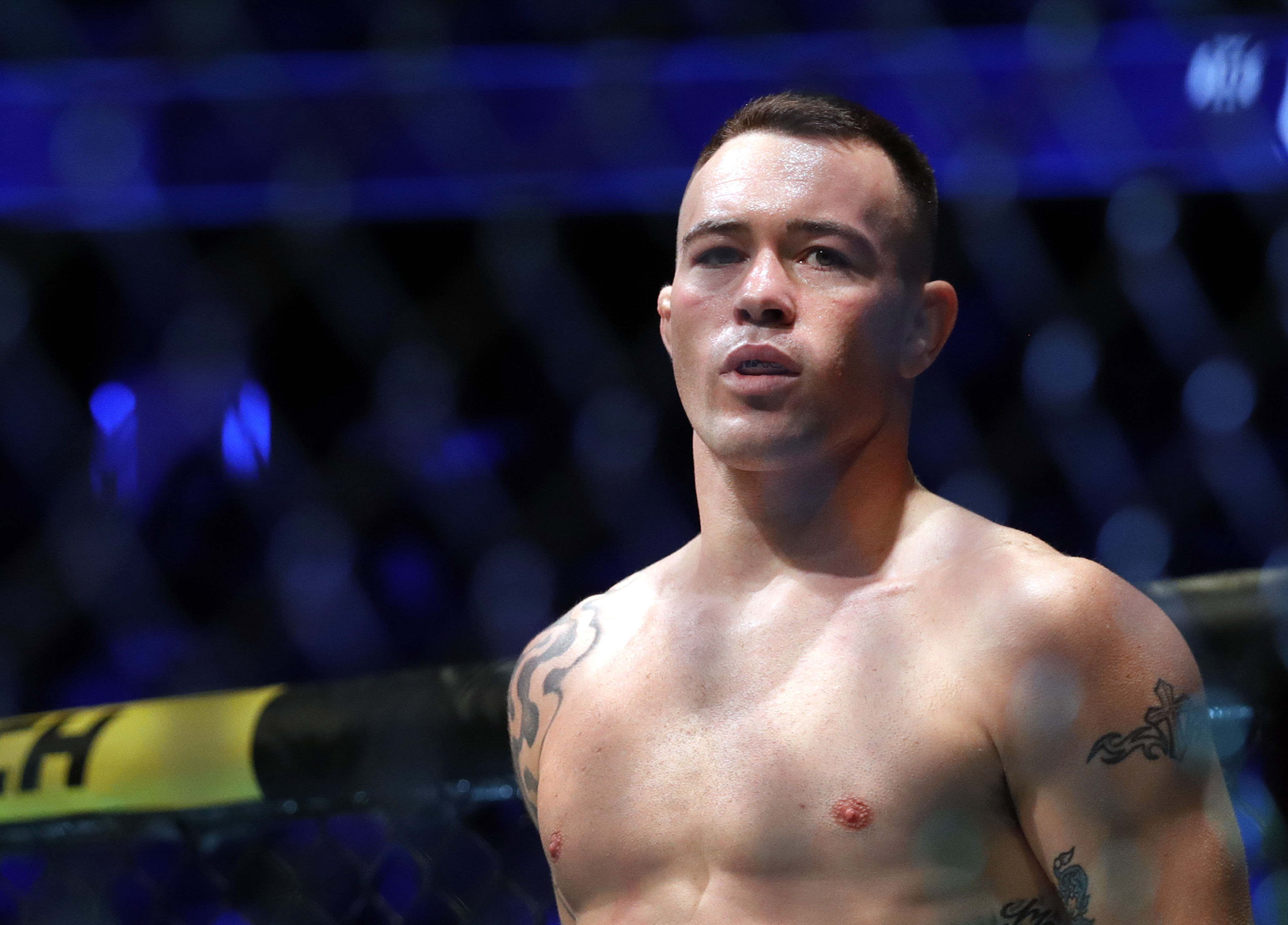 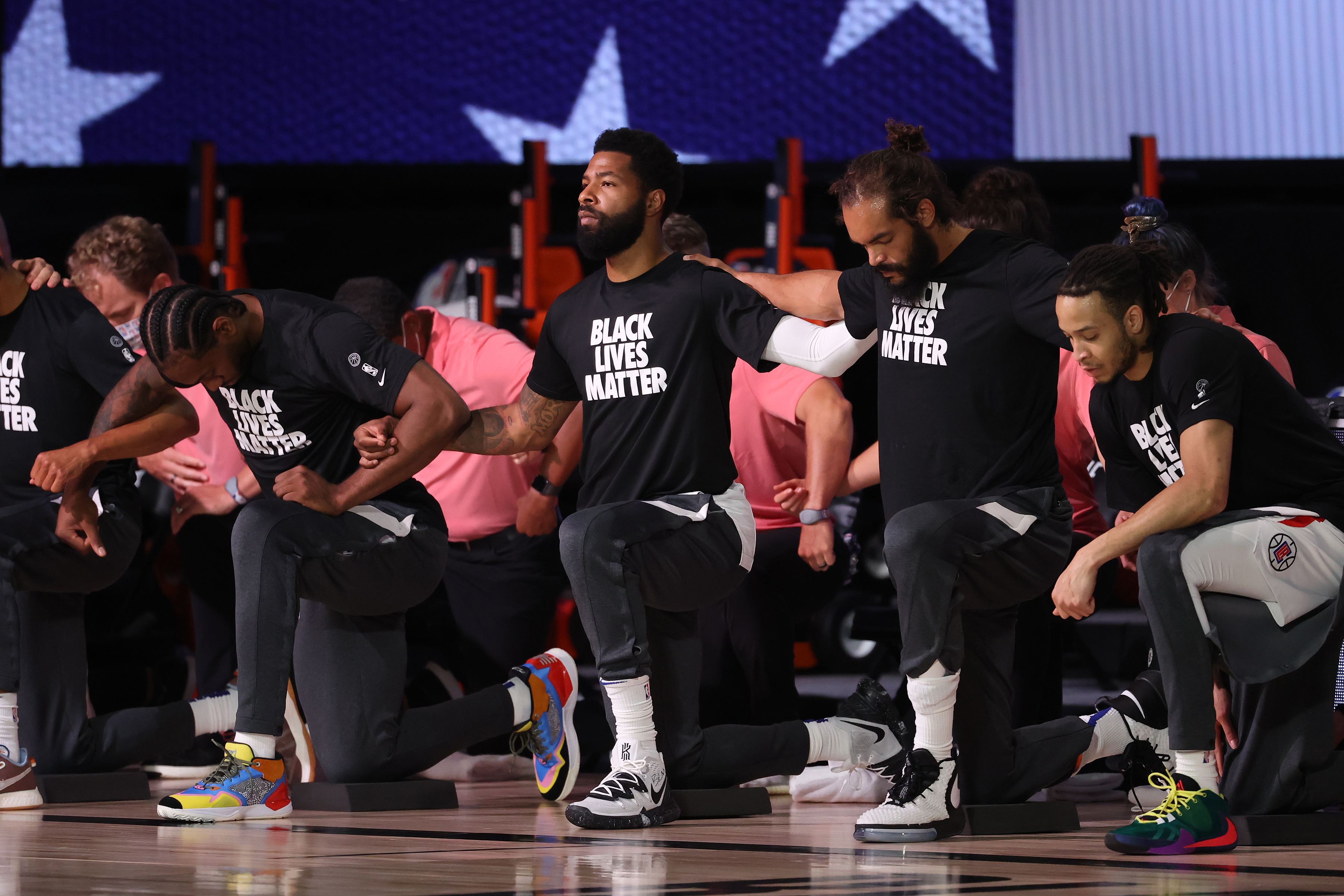 The incident involving the 29-year-old took place in Wisconsin as he entered a car which held three of his kids.

NBA side Milwaukee Bucks sparked the protest from basketballers by refusing to play in the fifth game of their play-off clash with Orlando Magic.

Boycotts are now sweeping through sports in the US with MLS side Inter Miami walking off before a game this week while tennis star Naomi Osaka pulled out of the Western and Southern Open.

Baseball players are also joining the movement as the FBI investigate the shooting on Blake.

The NBA have also called off the other play-off games with speculation mounting the season could be scrapped.

Both Los Angeles Clippers and Lakers are believed to be in favour of that.

Lakers star James backed the move by tweeting: “F*** THIS MAN!!!! WE DEMAND CHANGE. SICK OF IT.”

However, UFC welterweight fighter Covington is not a fan of their actions.

And he took to his own social media to blast: “Oh wow, you postponed your games?! Wanna prove you’re really about change?

The controversial Covington is a staunch Donald Trump supporter and built his image around that.

He is one of the most-polarising figures within the sport – and his latest remarks have resulted in some fierce feedback.

Welterweight champ Kamaru Usman was disgusted, responding on Twitter with: “I really wish someone would just break your jaw already.” 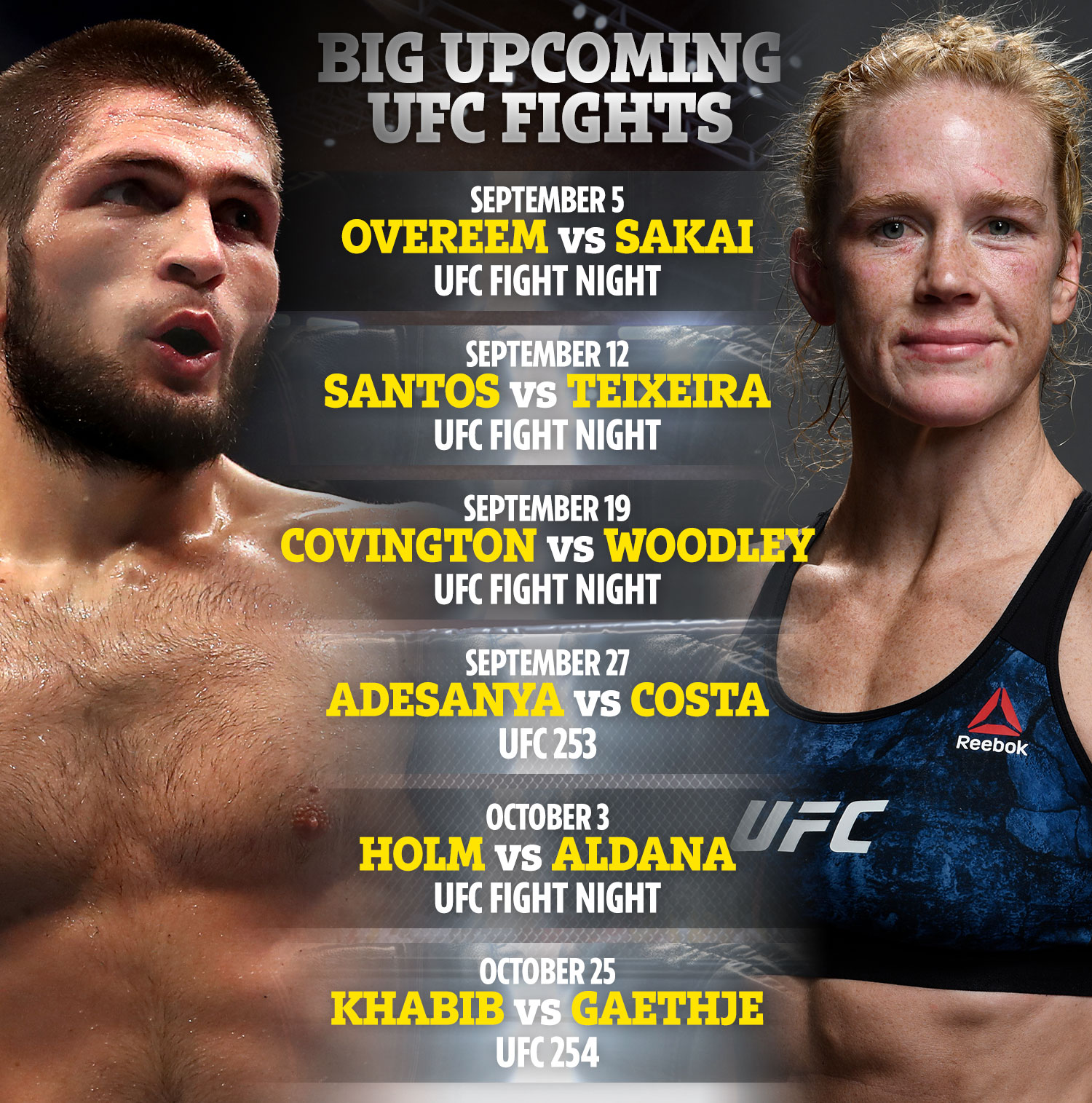