UFC STAR Ryan Hall has claimed the world should accept an apology from Adolf Hitler's GHOST in a bizarre cancel-culture rant.

The leader of Nazi Germany was responsible for the death of six million Jews during the Holocaust, while his actions kick-started World War II. 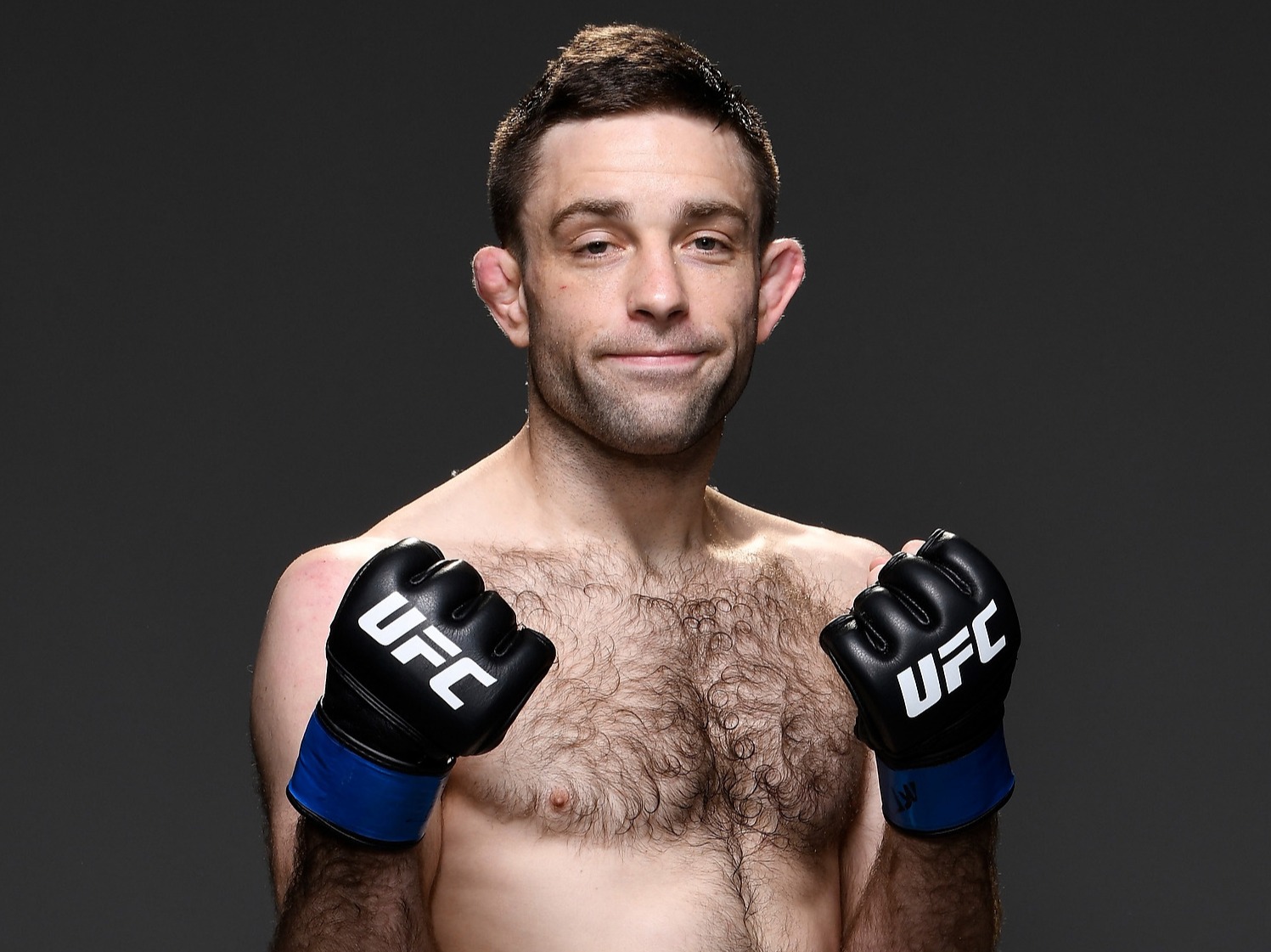 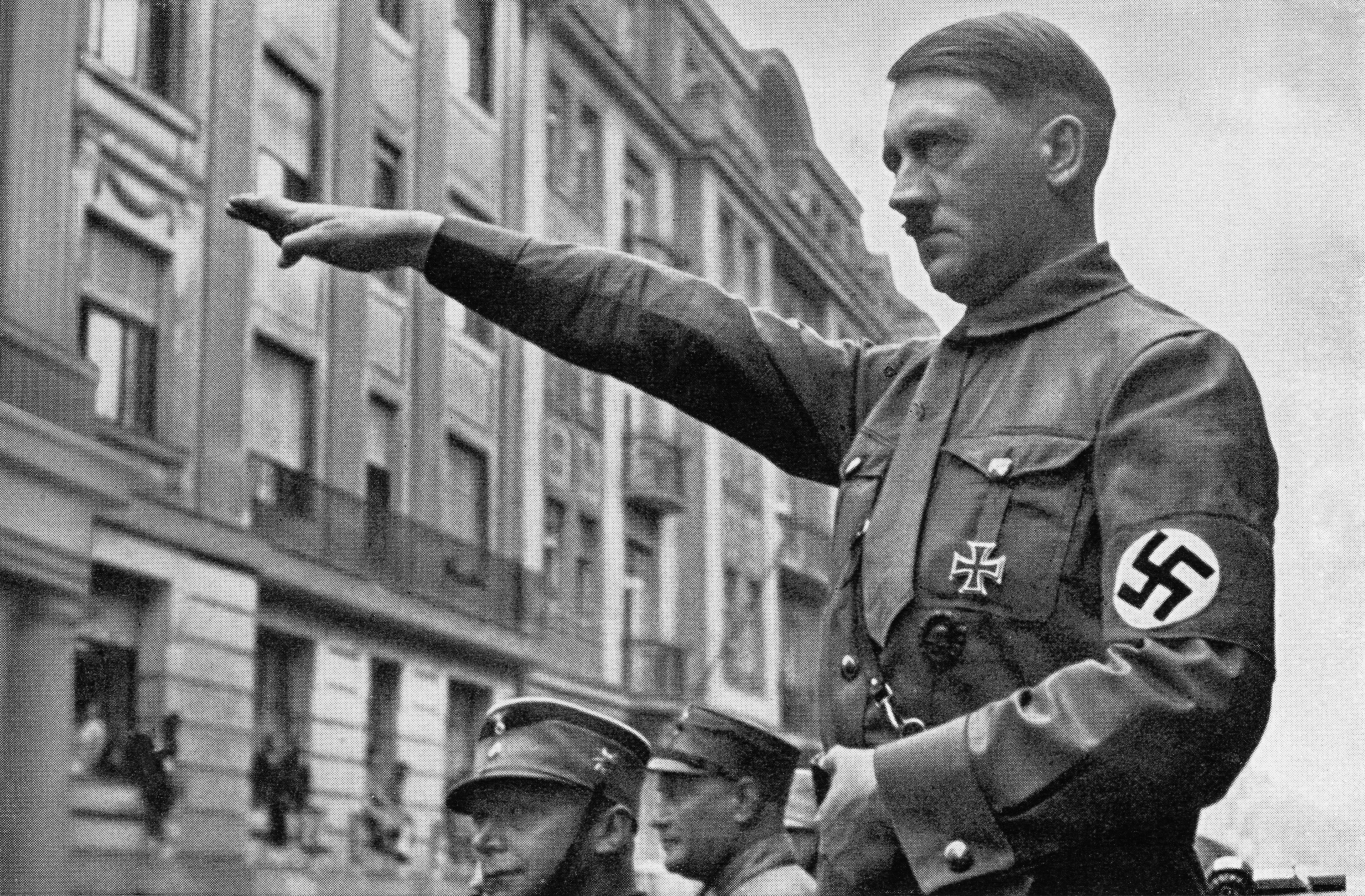 But UFC featherweight Hall, 35, has bizarrely claimed people should accept a hypothetical apology from the "monster" rather than "further lash out".

Hall bizarrely told the Lex Fridman podcast: "I don't have to act like there's nothing good a monster has ever done.

"But imagine if the ghost of Adolf Hitler were to pop up and go, 'oh my gosh, guys I'm so sorry, I know what I've done is bad, I would like to apologise and start to make it right'.

"You hope if he popped over here we would go, 'I don't really like what you've done and I don't like you but at the same time I'm glad to hear that you are attempting to make this right and pushing in a positive direction even if you cannot make it right'.

"Otherwise what am I doing? I'm disincentivising change for the better, I'm looking to wield whatever power I have in a punitive fashion.

"That doesn't encourage people to do anything other than double down on the wrongs that they've made, knowing that at least they are going to have some support from the people who support that."

Hall continued: "I understand the urge to seek vengeance is strong.

"If I again further lash out at people, although understandable, I'm simply going to just perpetuate the cycle that's gone on to this point. 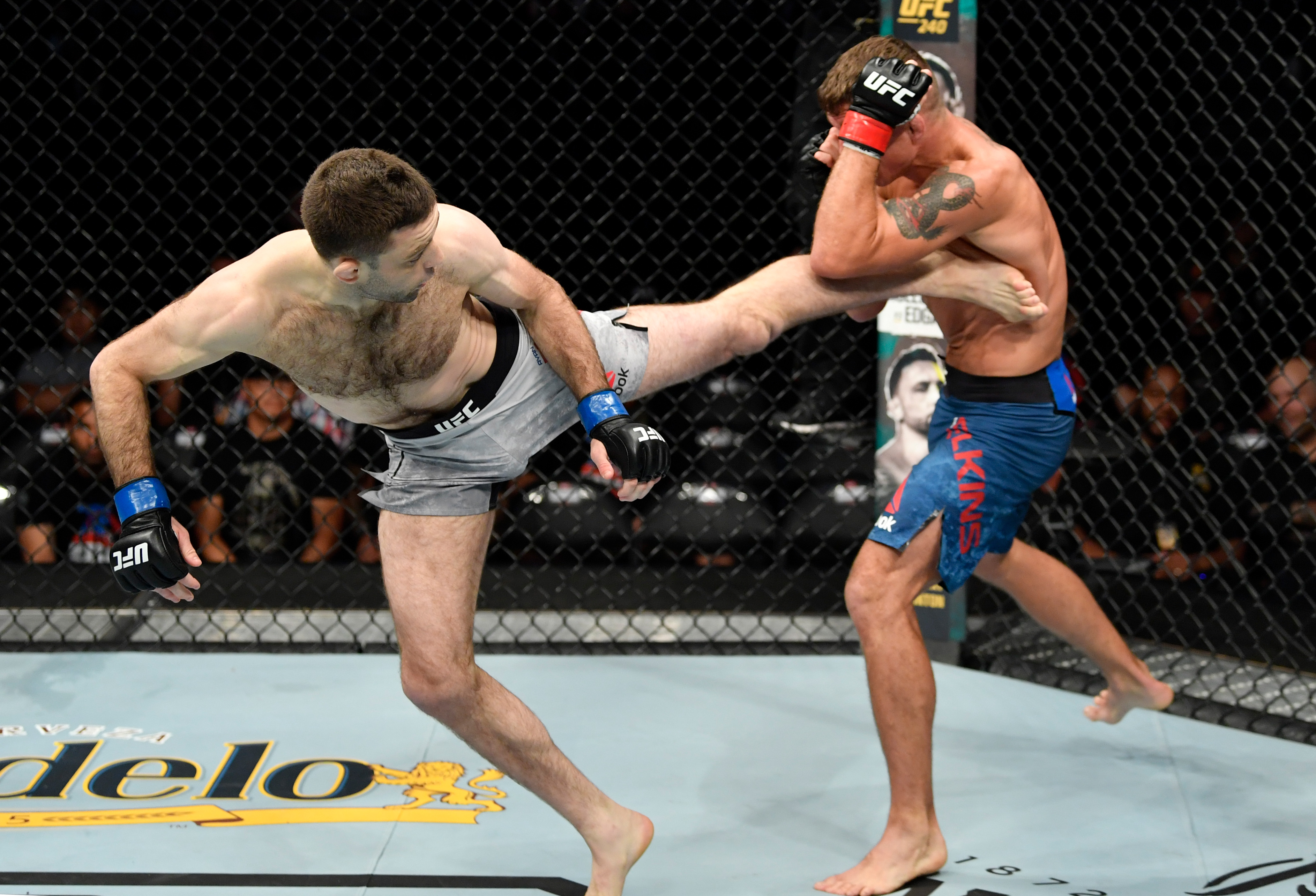 "I think that, you mention cancel culture, as it seems to exist, obviously this is poisonous.

"It's the sort of thing that doesn't incentivise proper behaviour.

"We look at let's say one of the great monsters of history, Adolf Hitler, who's obviously done awful, awful things…

"But also, for anyone who is even a minor student of history, he did some positive things as well.