RONDA ROUSEY has CONFIRMED SHE WILL return to WWE – but only when she ‘feels like it’.

The UFC legend, 34, made headlines around the world when she swapped the octagon for the squared-circle back in January 2018. 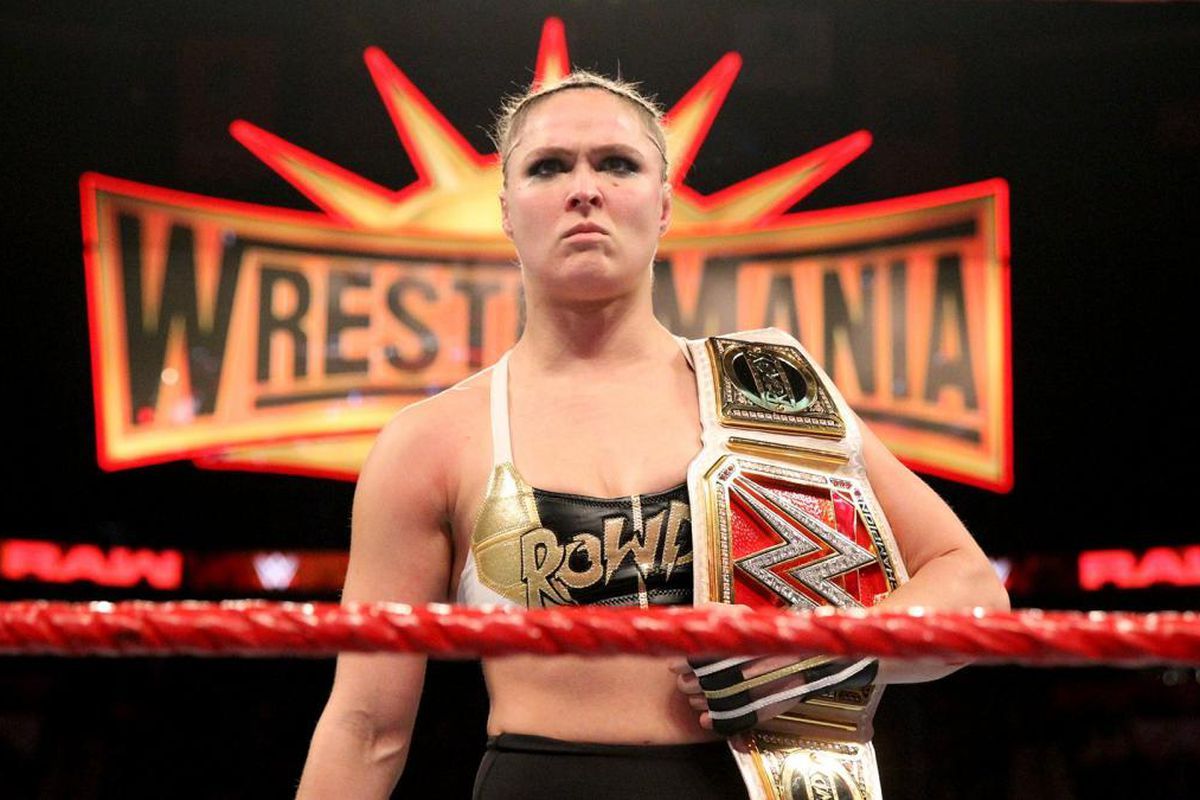 It was announced she had signed a three-year contract with Vince McMahon’s company and she quickly claimed the Raw Women’s Championship.

Rousey enjoyed a fabulous 14-month run in WWE and fully-committed herself to working on a weekly basis.

She last appeared in the historic main event of WrestleMania 35 against Becky Lynch and Charlotte Flair two years ago, a match she was pinned by ‘The Man’ for the belt.

‘Rowdy’ then said she was taking time away from wrestling to start a family with her husband Travis Browne.

She has still not had a child, but speculation over her future was recently ramped up a notch by WWE president Nick Khan.

In the build-up to this year’s Mania, he declared that the former Octagon star would be coming back ‘at a certain point in time.’

Now Rousey has broken her silence to reveal that she will be coming back – but fans will still have to wait a while.

She appeared on Table Talk with WWE Hall of Famer D-Von Dudley this week.

And when quizzed about a ring comeback, she replied: “I actually waited until this moment to tell everybody. I don't know [when I'll return].

Khan had previously spoken about Rousey and Lynch, who has been absent since giving birth last year, during an interview on The Colin Cowherd Podcas‪t.

He said: “Ronda is going to be coming back at a certain point in time.

“Becky Lynch, she just had her first baby, she will be coming back at a certain point in time in the not too distant future.”