DANA WHITE has been accused of stealing his 'persona' from Vince McMahon and implementing the WWE CEO's methods during his reign as UFC president.

White, along with the Fertitta brothers, helped transformed mixed martial arts' premier promotion into a global powerhouse and multi-billion-pound company after his appointment as president in 2001. 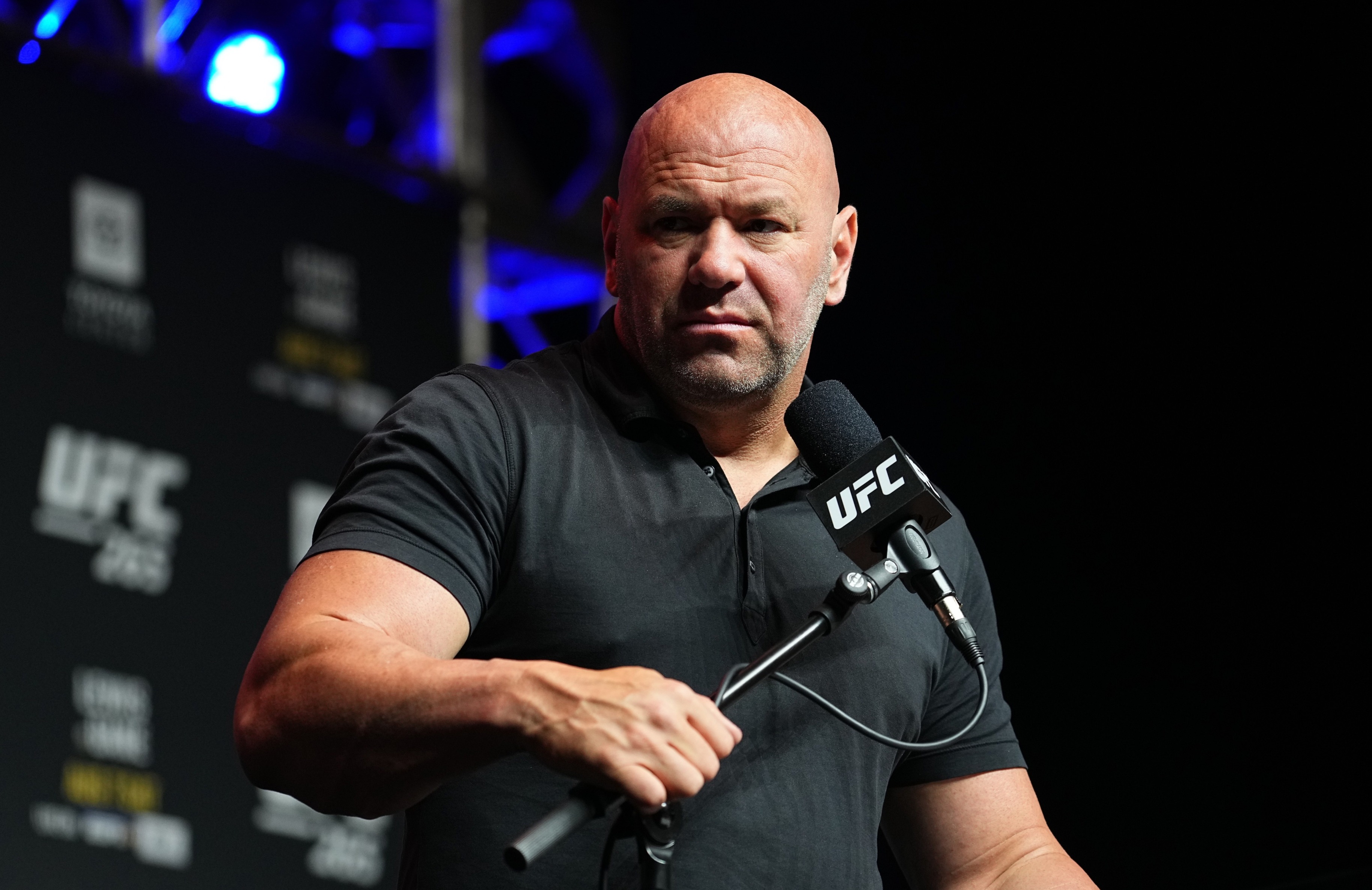 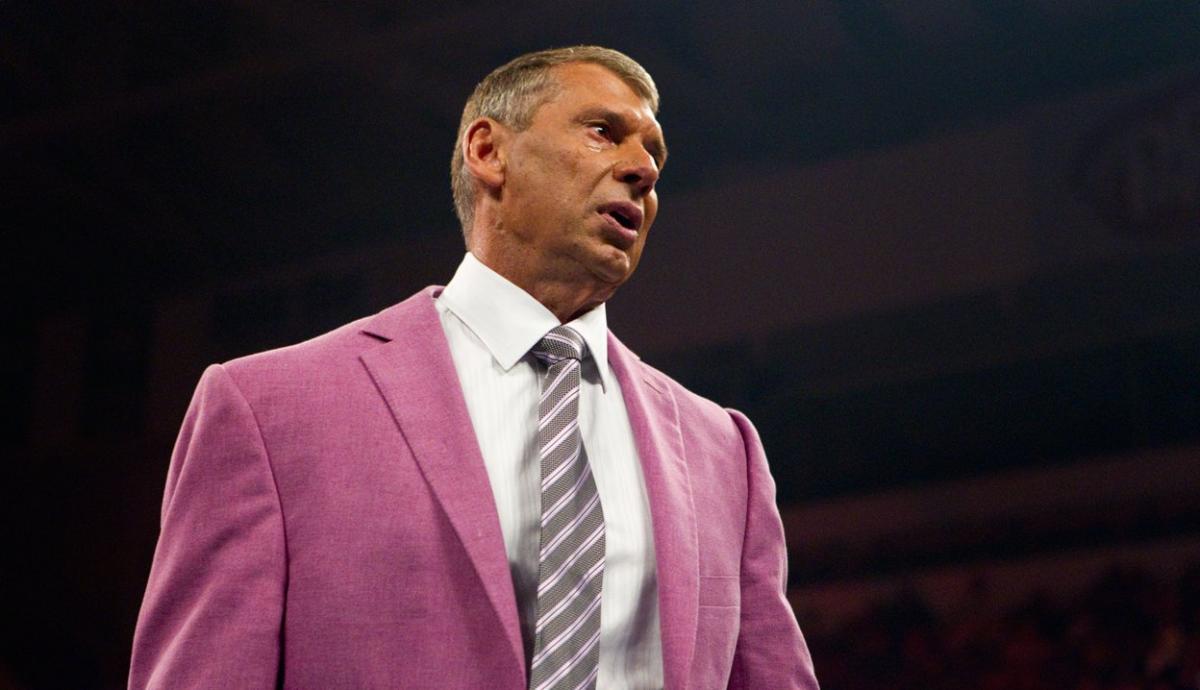 The Bostonian's no-nonsense approach, unfiltered interviews and sometimes controversial decisions played a big role in the UFC being sold for £2.9billion in the summer of 2016.

But former MMA ref 'Big' John McCarthy reckons a lot of the promotion's success can be attributed to White following in the footsteps of WWE bigwig McMahon.

During a recent episode of his Weighing in Podcast, McCarthy said: “Dana needs to bow down to Vince [McMahon] because he stole everything from Vince.

"He stole his persona, he stole exactly how he runs his company, all of that.

“So to sit there and say that Vince couldn’t have written this better, ok, well he taught you exactly what to do and you’re the one that kind of tried to build this together by creating this fake title for a guy that shouldn’t be the champion based upon you have a real champion sitting there.”

"You saw tonight what he was able to do to Derrick Lewis, completely shut him down.

“The other thing that impressed me was, I was curious to see how he was going to stand up to the pressure of his first big main event.

White and McMahon have long been rivals but managed to set aside their differences in order to allow Brock Lesnar to compete inside the octagon.

During an appearance on Hot 97 five years ago, White said of the 75-year-old: “Yeah, I still talk to Vince, [we talk about] nothing but business.

"I got a lot of respect for Vince, you look at the guy…and Vince.

"Think about Vince and all that he has accomplished.

"As big as his company…gone public, he can cash out, there’s so many things that guy can do.

"That guy wants to get up every morning and kick ass, even at his age and you know, you don’t see Vince retiring and taking off, buying a boat and he’s an animal.