UFC star Israel Adesanya will aim to become a two-weight world champ when he fights Jan Blachowicz on March 6.

Undefeated middleweight king Adesanya will step up to light-heavy to face the Polish brawler. 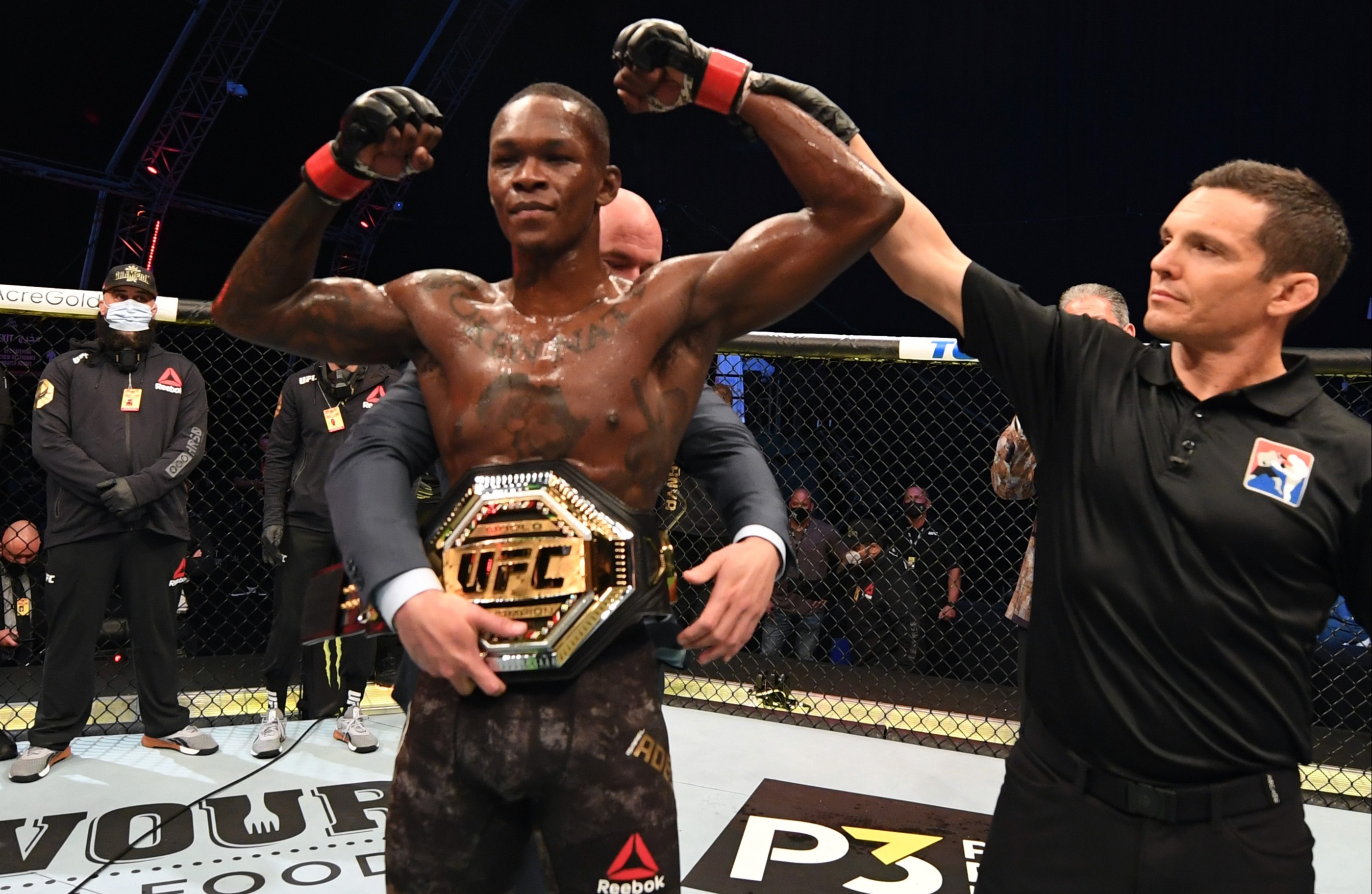 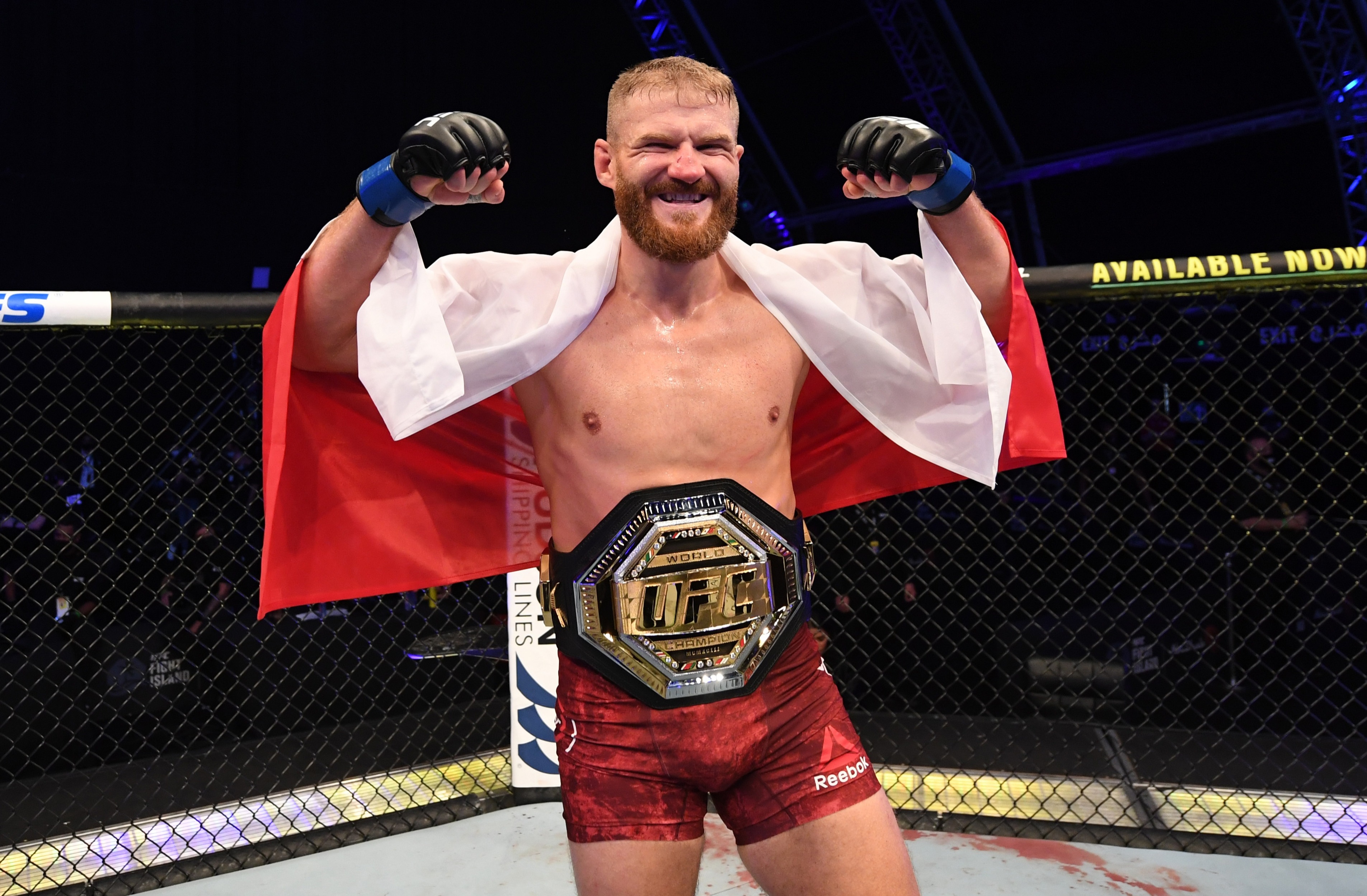 According to ESPN the fight will take place at UFC 259 on pay-per-view, but a location is still to be decided for the event.

If successful, he would become only the eighth two-weight world champ.

Adesanya was named Fighter of the Year for the second successive year at the World MMA Awards after dominating his biggest division rivals in 2020.

The 31-year-old, who also picked up the Breakthrough Fighter prize back in 2018, claimed a unanimous decision victory over Yoel Romero in March.

The Nigerian-New Zealander star then claimed a dominant second-round KO win over Paulo Costa in September.

As well as picking up the Charles 'Mask' Lewis Fighter of the Year Award, Adesanya also picked up the prize for International Fighter. 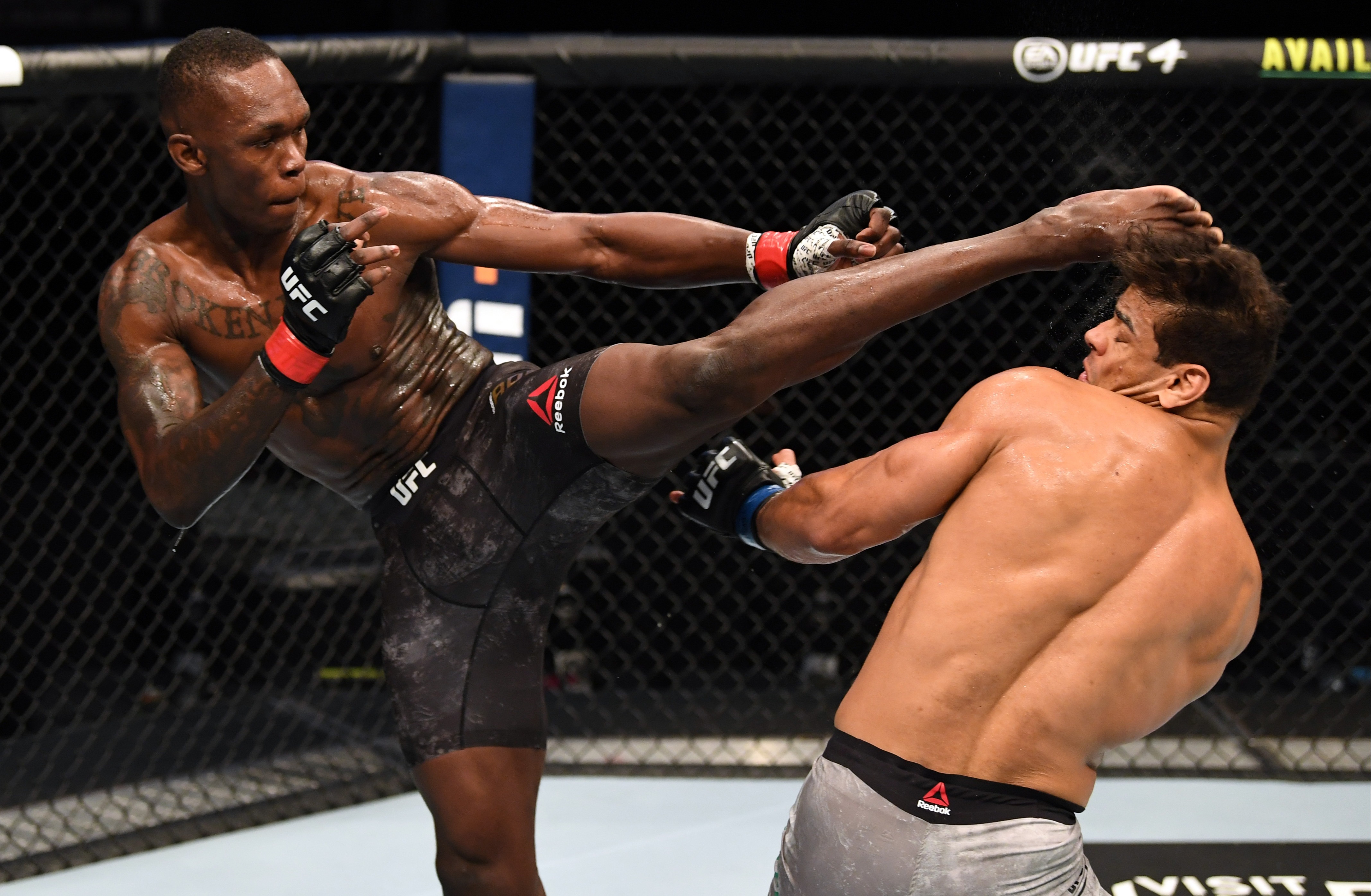 The Pole inherited the belt which Jon Jones vacated to move up to heavyweight by knocking out Dominick Reyes in the second round.

Jones, 33, has long rivalled Adesanya, with the pair on a collision course to fight.

Despite the unbeaten New Zealander plotting a step up in divison, he will not be stripped of his current middleweight crown.

UFC chief Dana White said: “I don’t think he has to vacate his belt to do it.

"Israel Adesanya is a guy who wants to stay busy, wants to fight.

“He wants to challenge himself against the best."