UEFA president Aleksander Ceferin has confirmed Euro 2020 is a one-off after admitting it has been 'unfair' on teams and fans.

Ceferin ruled out the possibility of as many cities hosting a tournament again. 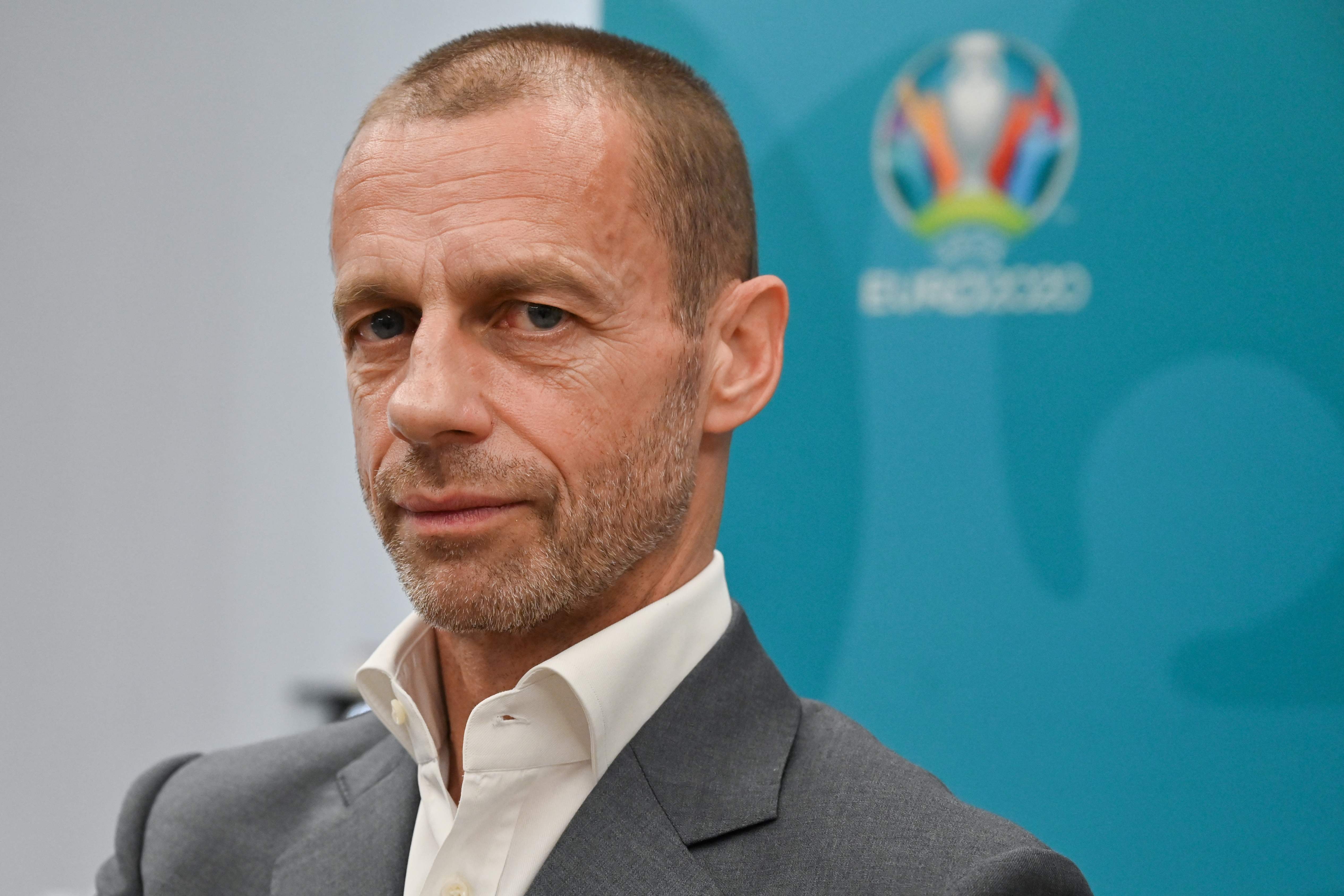 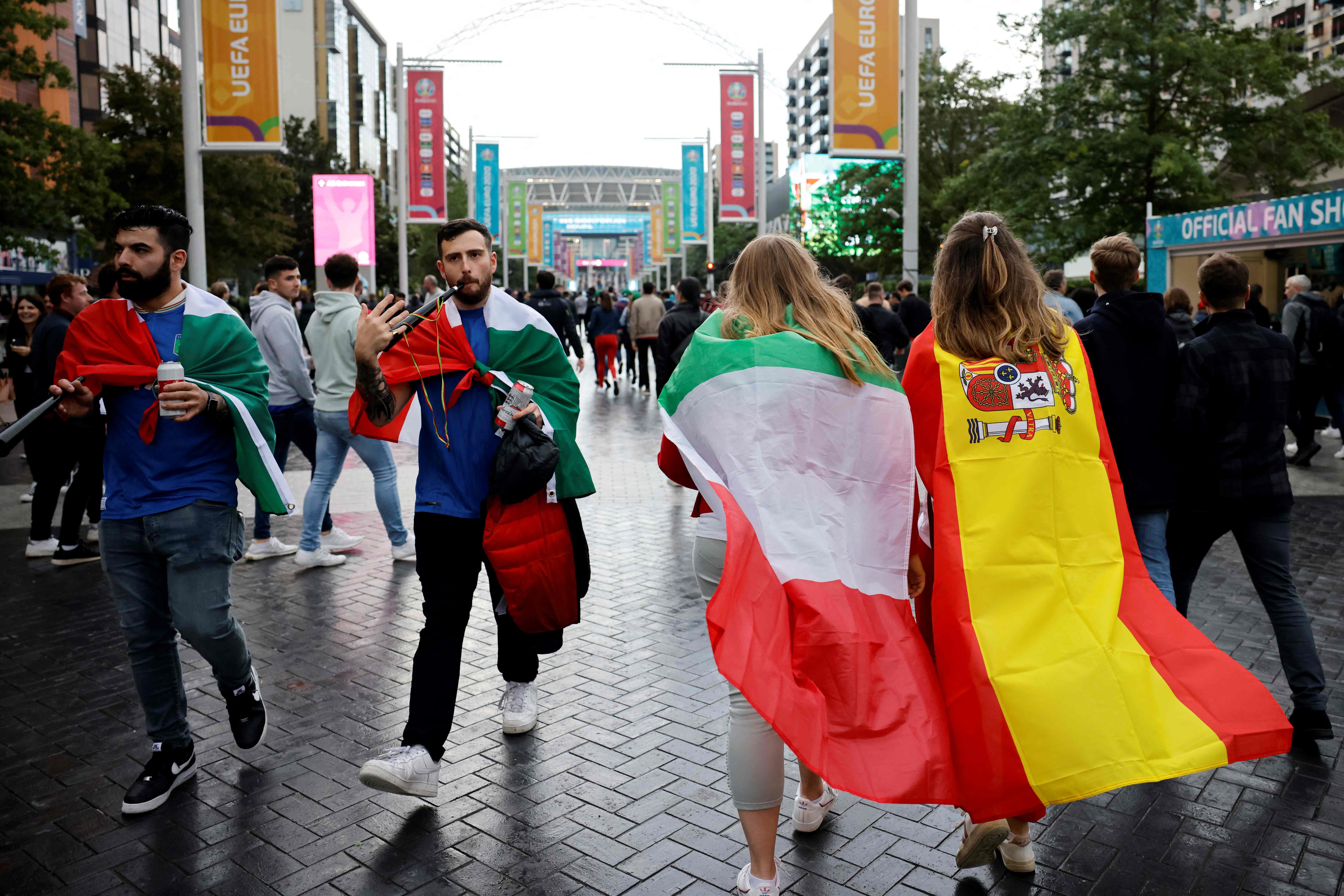 This summer's tournament has been spread around Europe with plenty of teams unhappy with the distance they have had to travel.

England have benefited hugely with Gareth Southgate's side only playing one match away from Wembley.

Ceferin told the BBC's Dan Roan on The Sports Desk podcast: "I would not support it anymore.

"I think it is too challenging and in a way not correct that some teams have to travel more than 10,000km and others 1,000km.

"It is not fair to fans, who had to be in Rome one day and in Baku over the next few, which is a four and a half hour flight."

England have certainly taken advantage of their fixtures and will again be hosts in Sunday's huge final against Italy.

Due to Covid-19 restrictions, fans across Europe have been unable to follow their team to many countries.

BETTING SPECIAL – Get McGregor to win by knockout, TKO or DQ at 40/1

And Spanish broadcasters on notorious channel El Chiringuito moaned the tournament has been conditioned for England to win.

Chris Gunter slammed the Euro 2020 format after Wales lost to Denmark in Amsterdam in the second round, having travelled 9,156km during the tournament.

Switzerland travelled the furthest, covering 15,485km, while Scotland clocked up the shortest distance at 1,108km after playing two of their three games at Hampden Park.